Denver folk trio The Lumineers returned to Australia this April, making their second appearance at Byron Bay’s acclaimed Bluesfest and sliding in some sideshows to boot.

Their debut LP back in 2013 introduced the band as definitively upbeat Americana – a kind of Southwest answer to Mumford & Sons Sigh No More – painted with whimsical tales, adoring reflections and whiffs of wisdom. Four years in the making, their sophomore release Cleopatra offers hints of this sound (see chart topping number Ophelia) but ultimately unravels into a much deeper and more solemn record. After touring extensively following the release of their first album, and attempting fruitlessly to record whilst on the road, they bunkered down in upstate New York to produce their follow-up, and subsequently deal with the pressure of their culminating fame and success.

What they channeled resulted in the 11-track record, underlining a graduation of sorts from buoyant pop ditties to unyielding, barrel-aged melodies and monologues.

Folk music has a certain way of charming an audience and The Lumineers’ first performance at the Sydney Opera House decidedly allured the masses. Second song in and singer Wesley Schultz expressed his gratitude at being able to perform at such a magical venue and urged everyone to dance along if they felt so inclined. And the packed out arena willingly followed suit. The band then proceeded with 2012 hit Ho Hey and seemed delighted by the enormous response.

Hopefully the wait for their next album won’t be as long as the last because we’d like them back here as soon as possible. 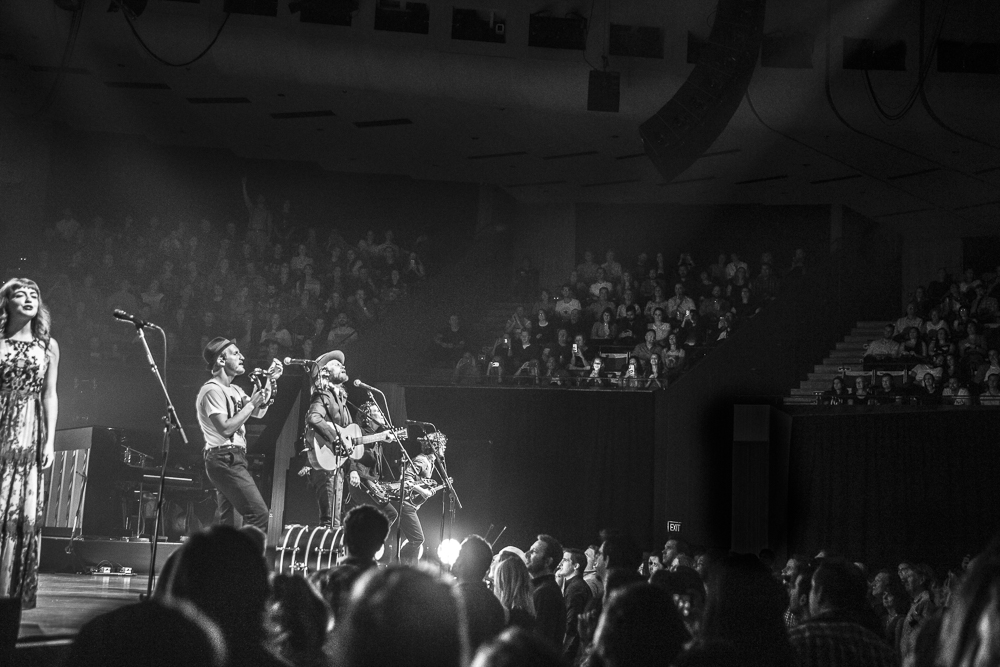 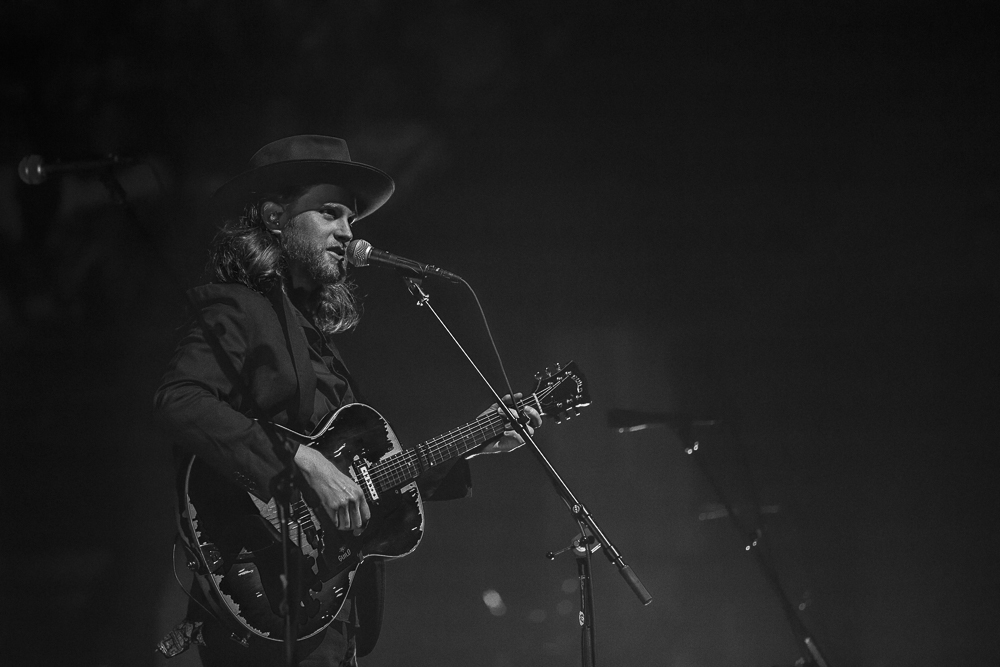 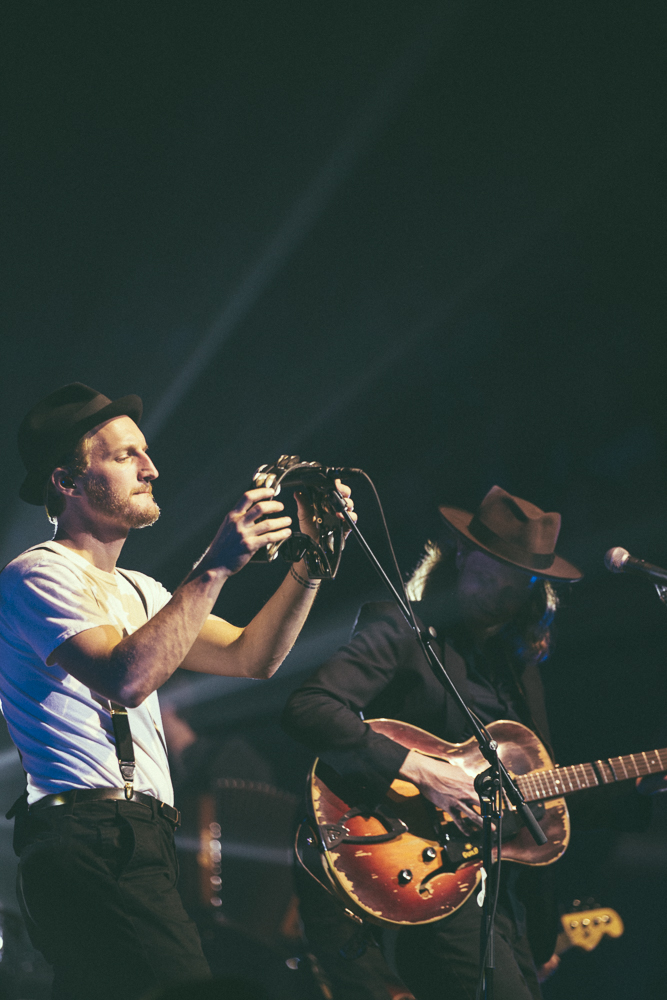 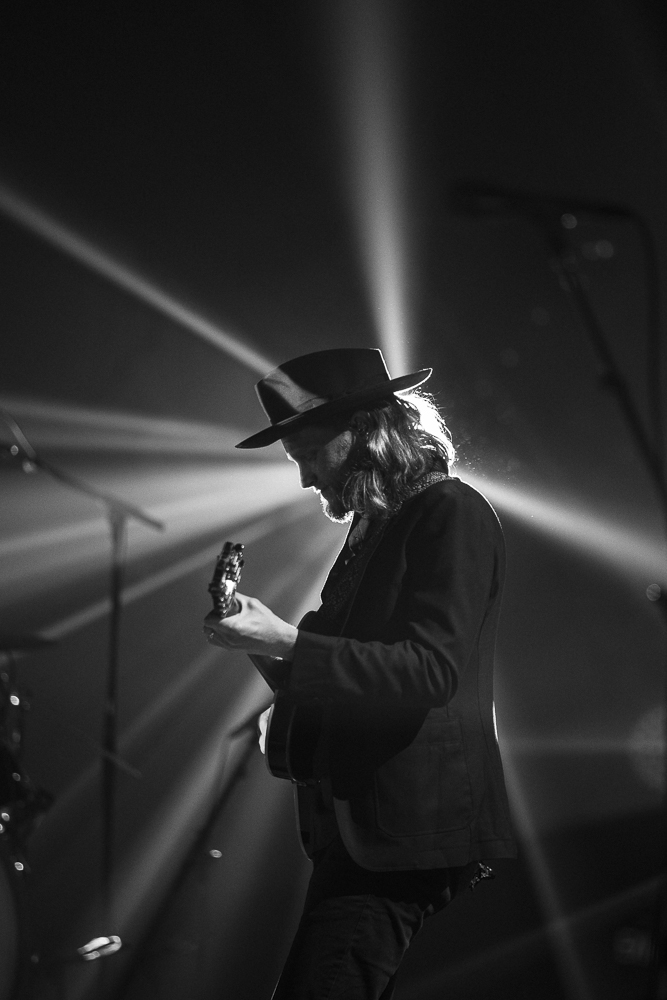 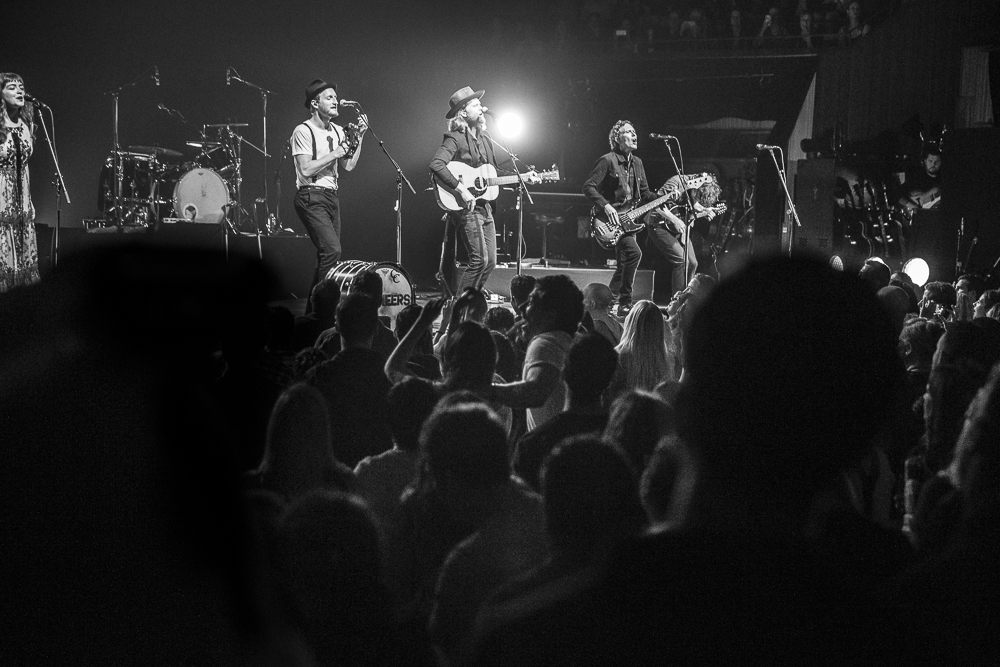 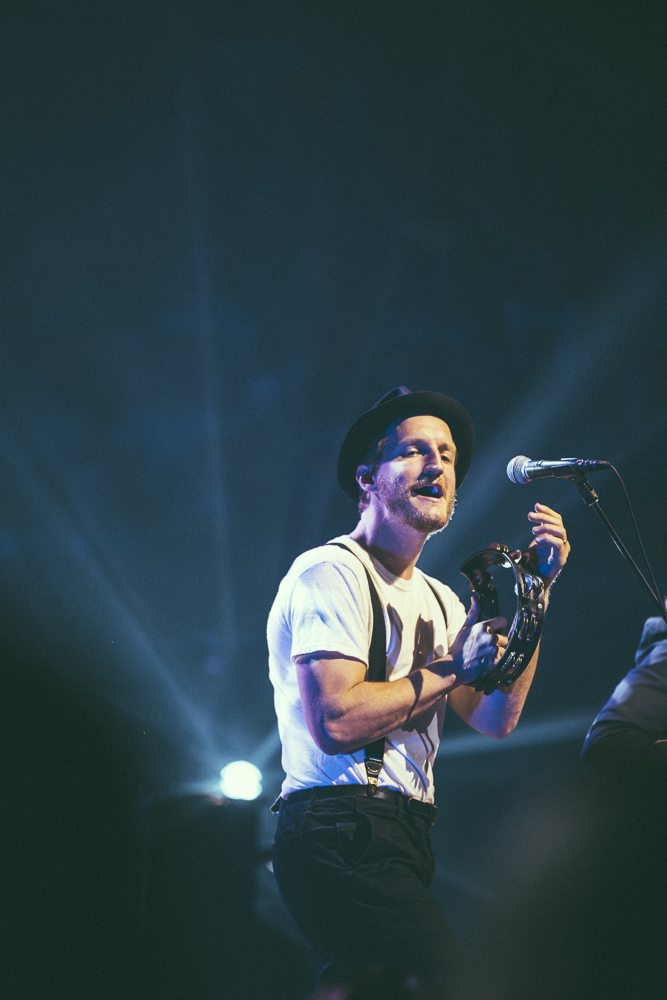 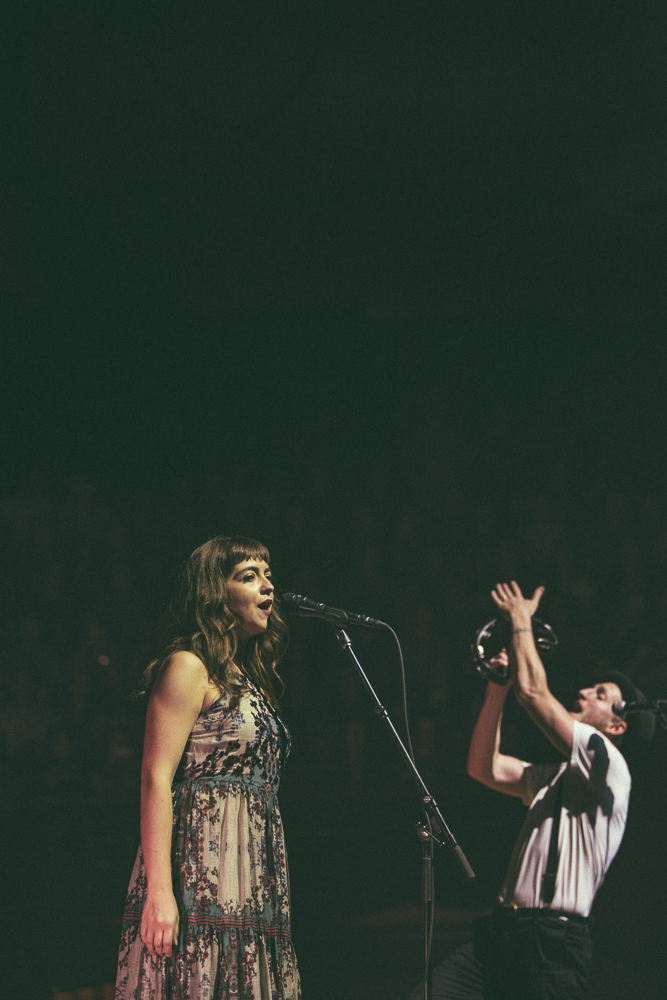 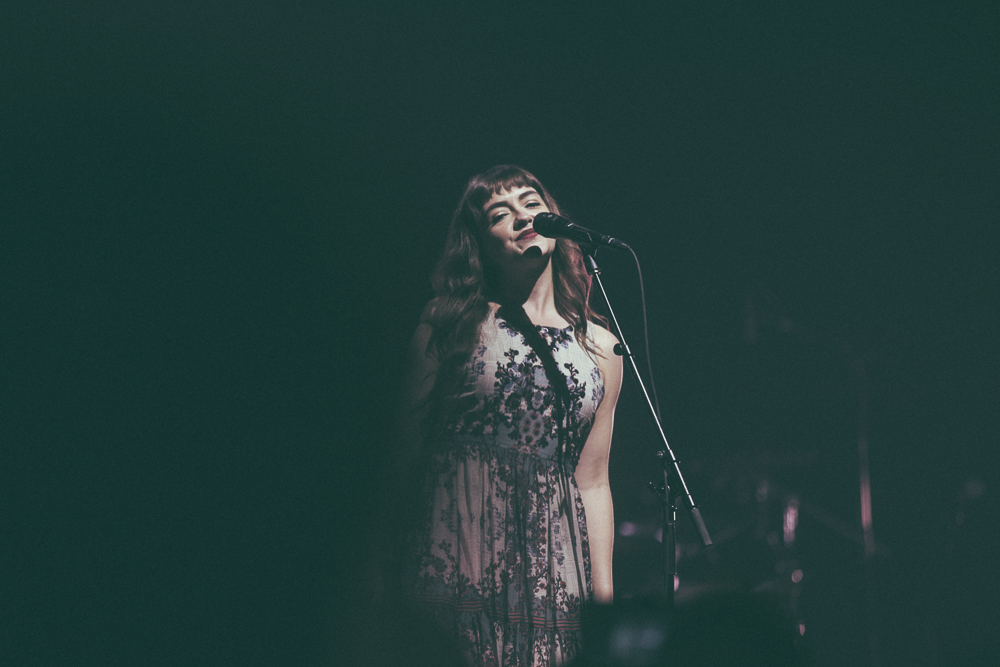 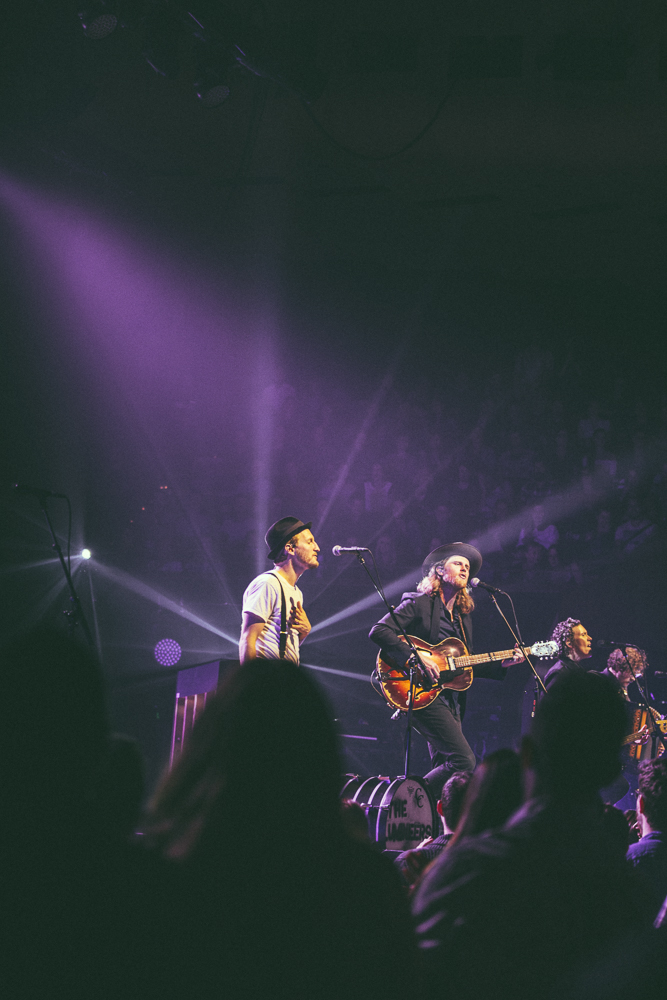 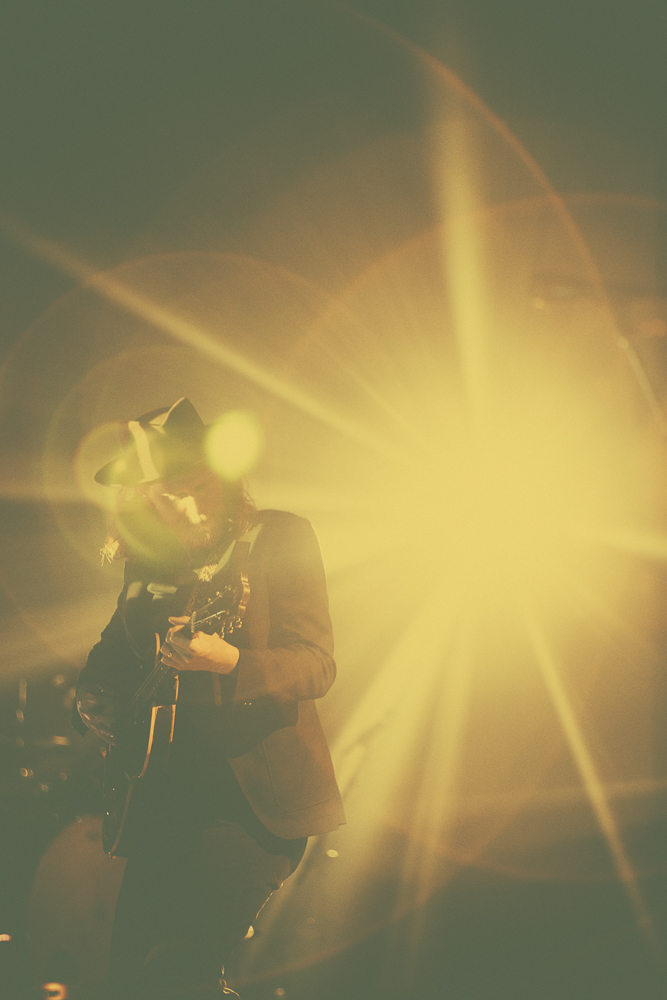 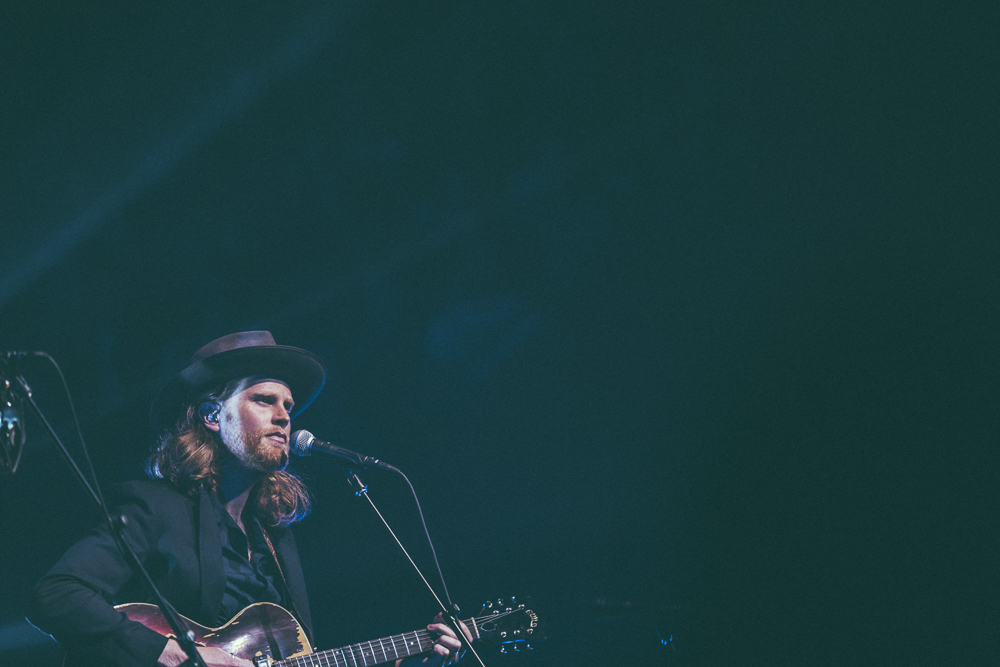 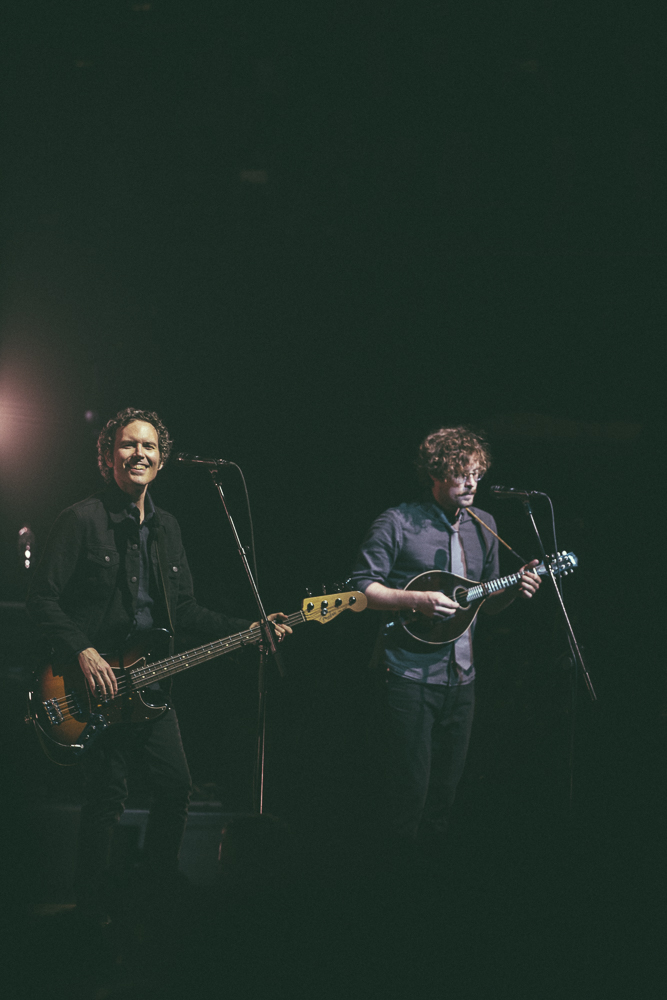 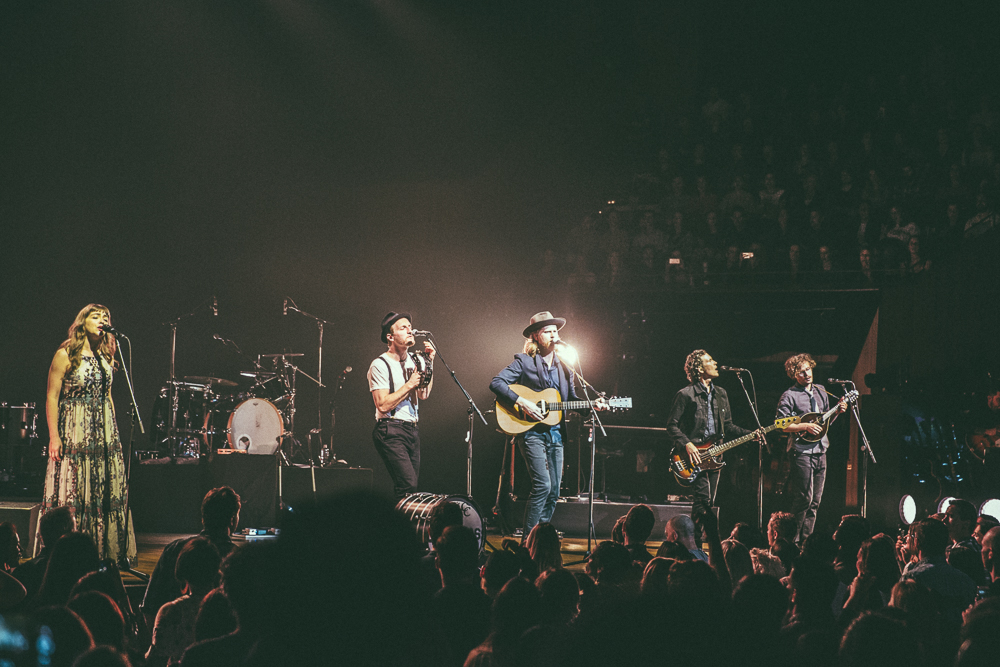 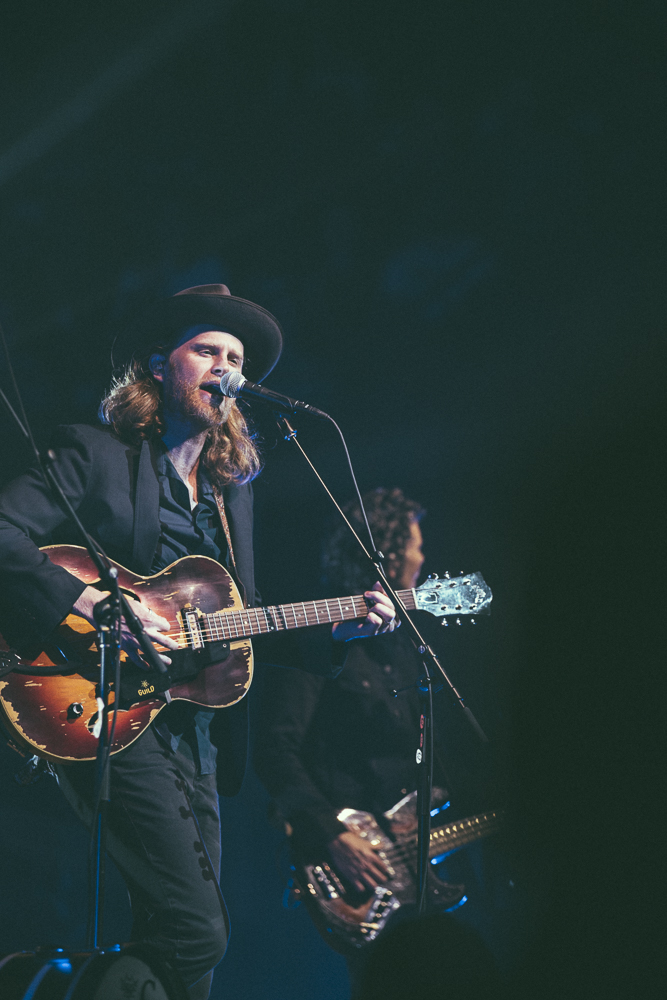 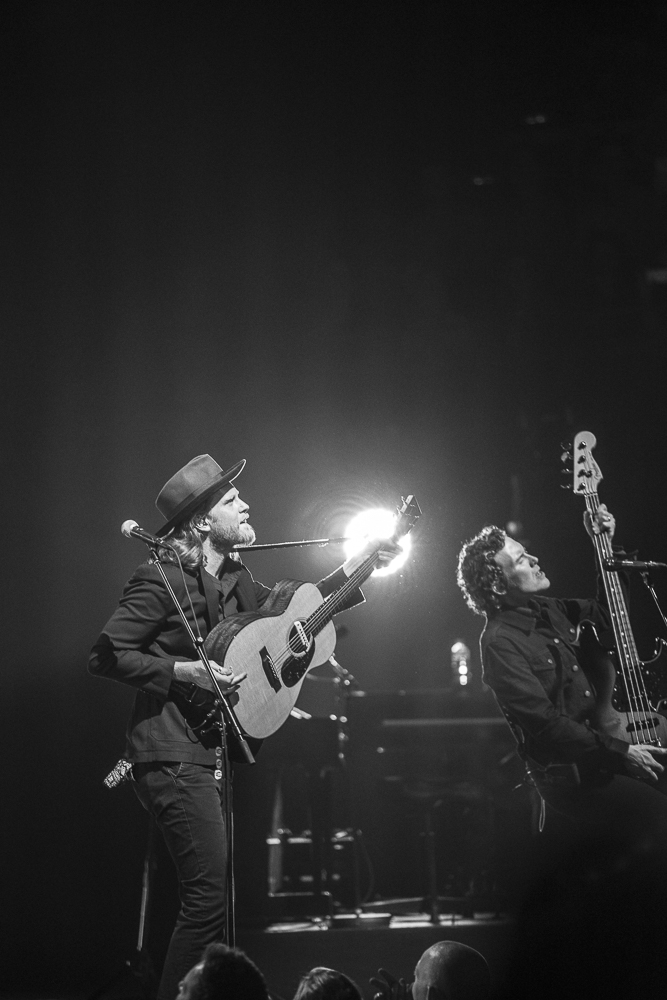 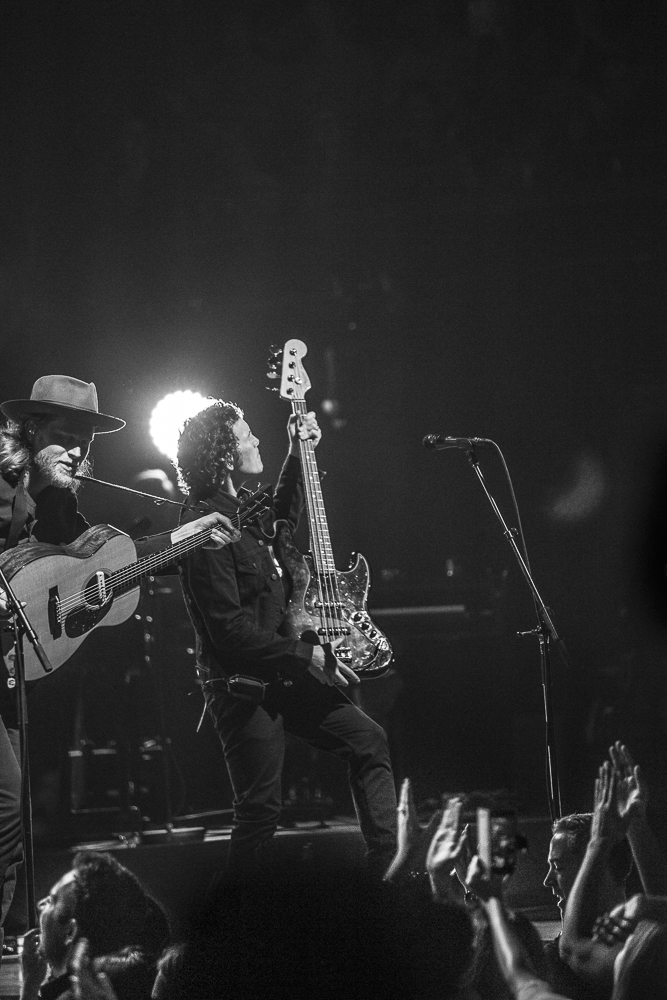 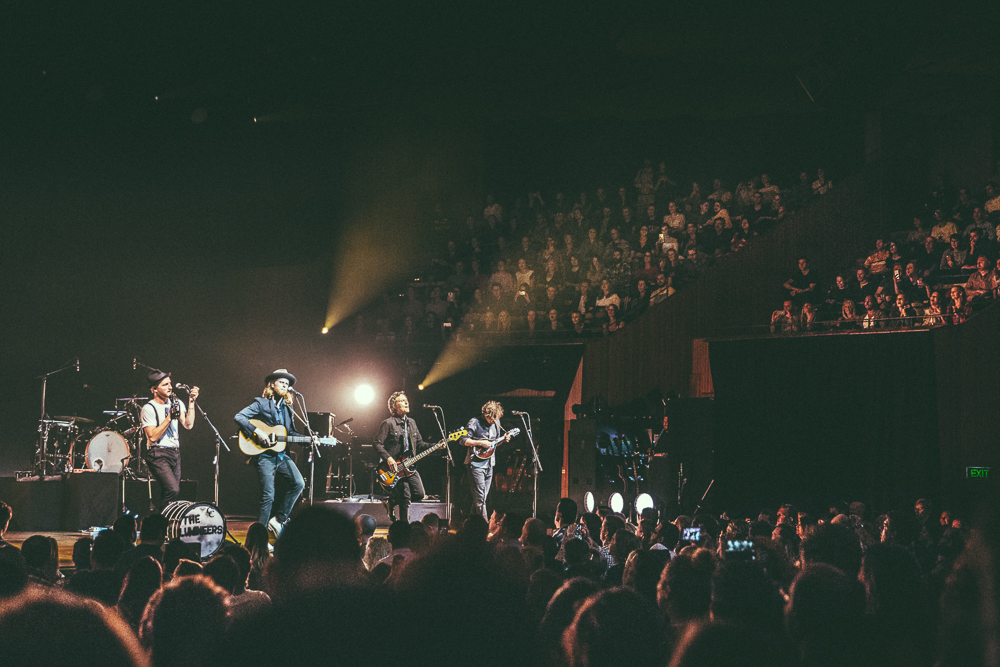