The one and only Kurt Vile returned to Australia last week for a short tour. While in Sydney he delivered a career-spanning set at the Twilight at Taronga concert series, overlooking Taronga Zoo and the iconic backdrop of Sydney Harbour. Vile’s last album was the critically acclaimed 2015 release b’lieve I’m goin down…, and while we wait patiently for more new music, this set of highlights was more than enough to satiate fans. The crowd braved the rain to catch the renowned solo artist and former War on Drugs member in what was undoubtedly one of this year’s Twilight at Taronga highlights. 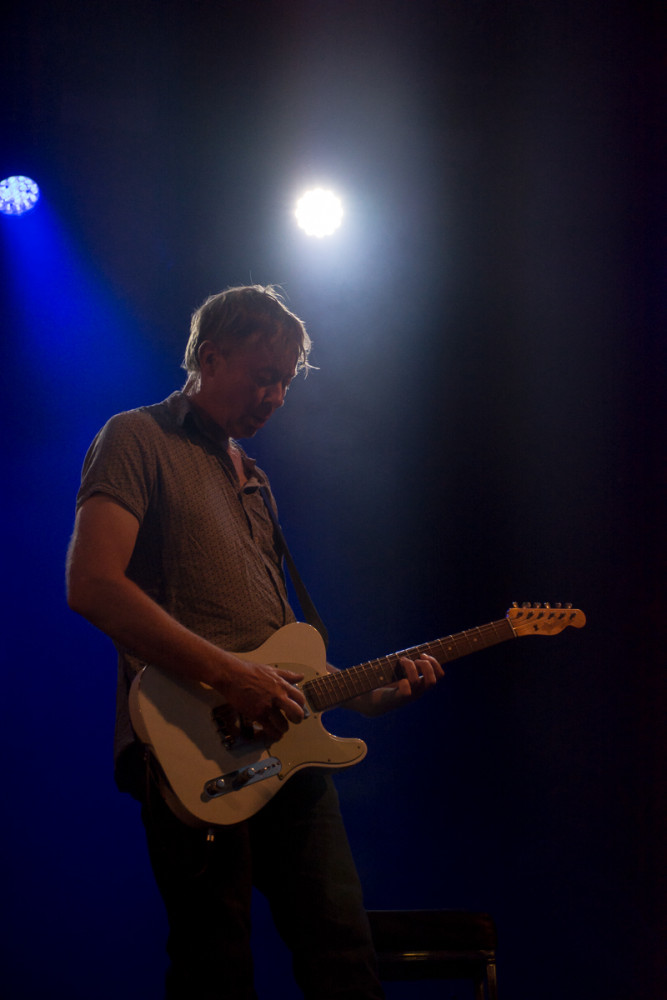 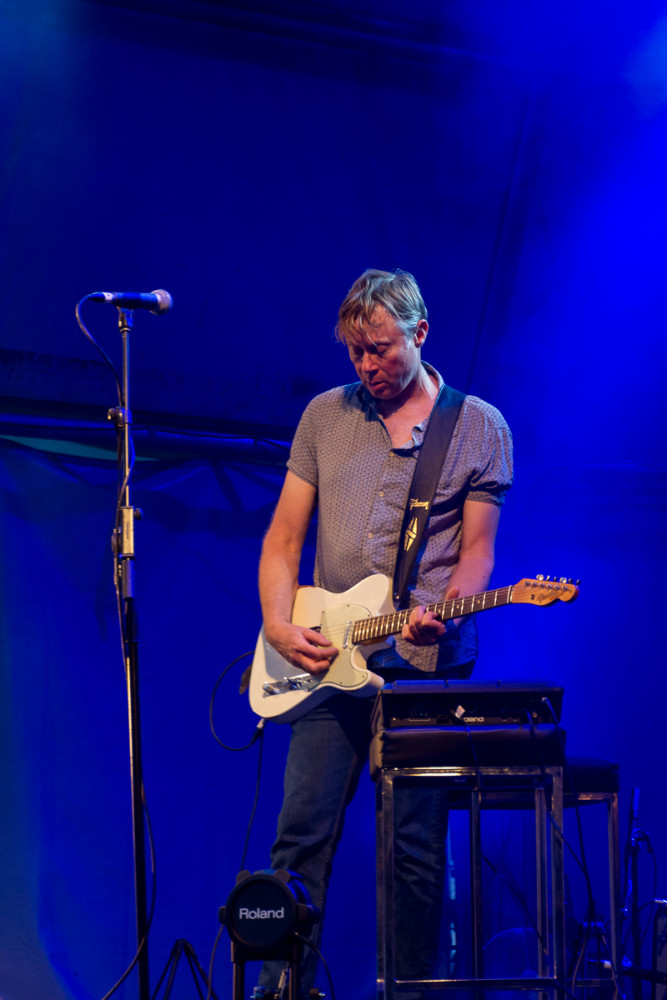 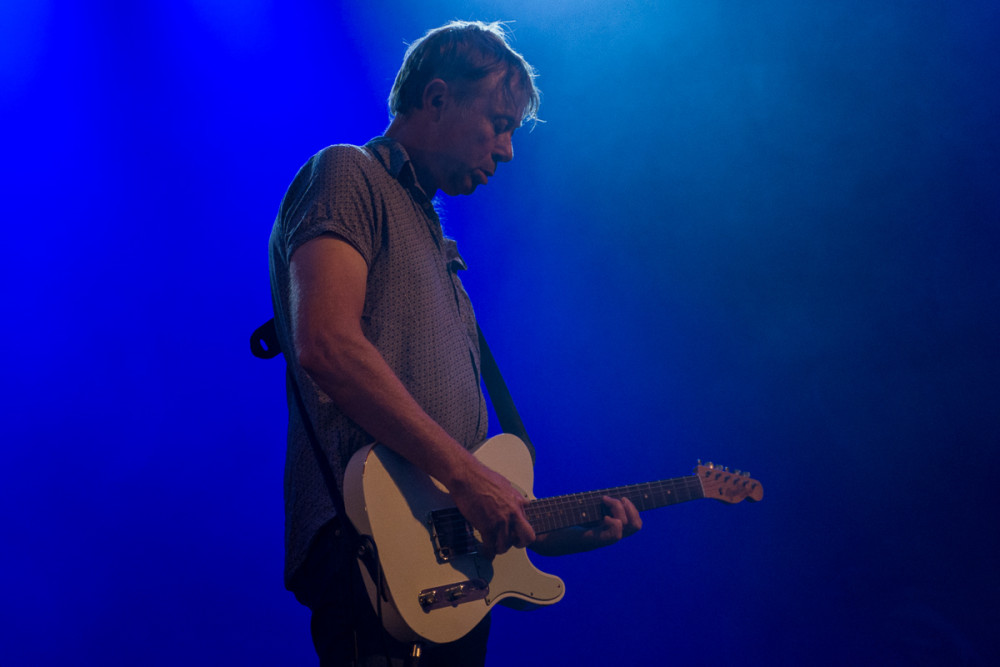 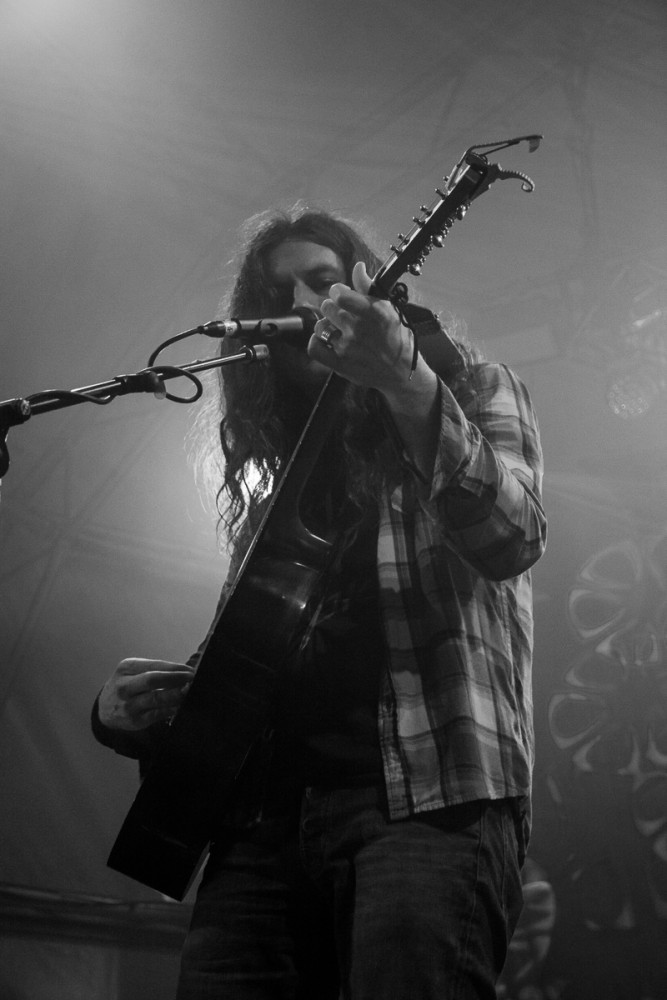 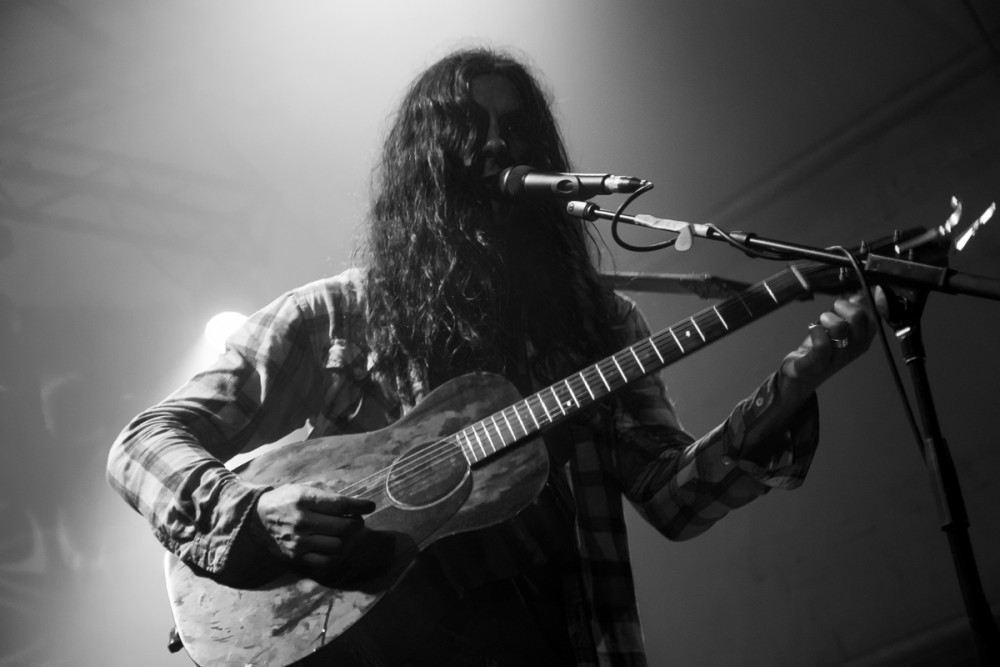 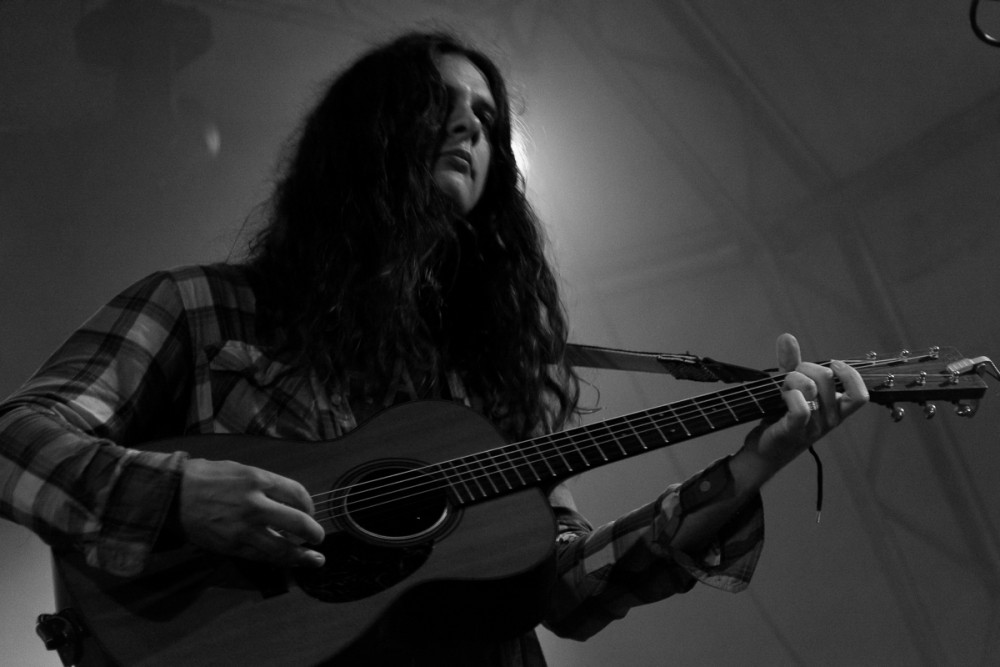 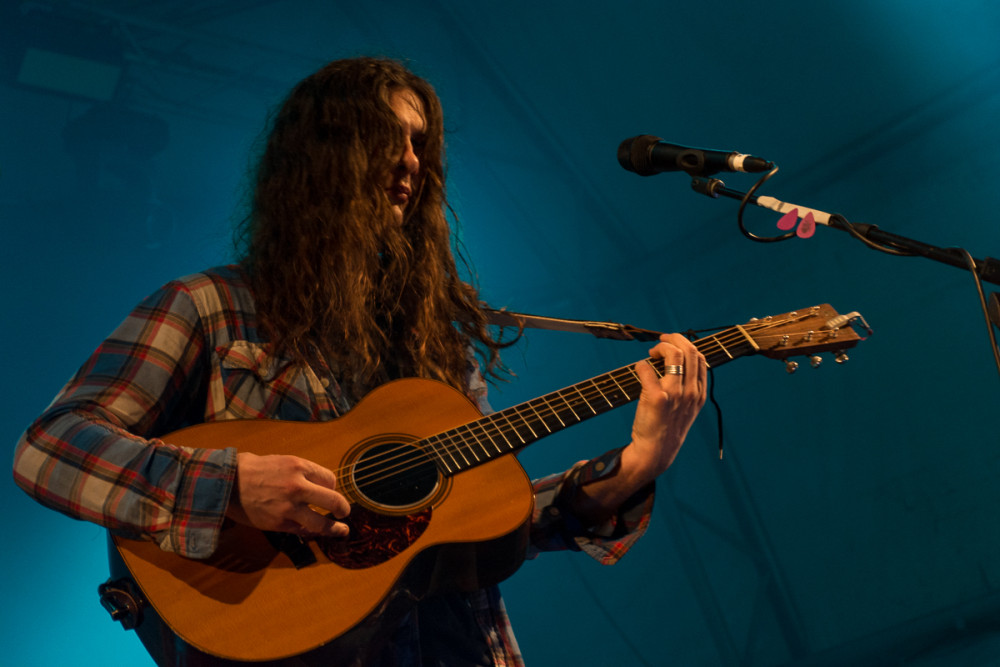 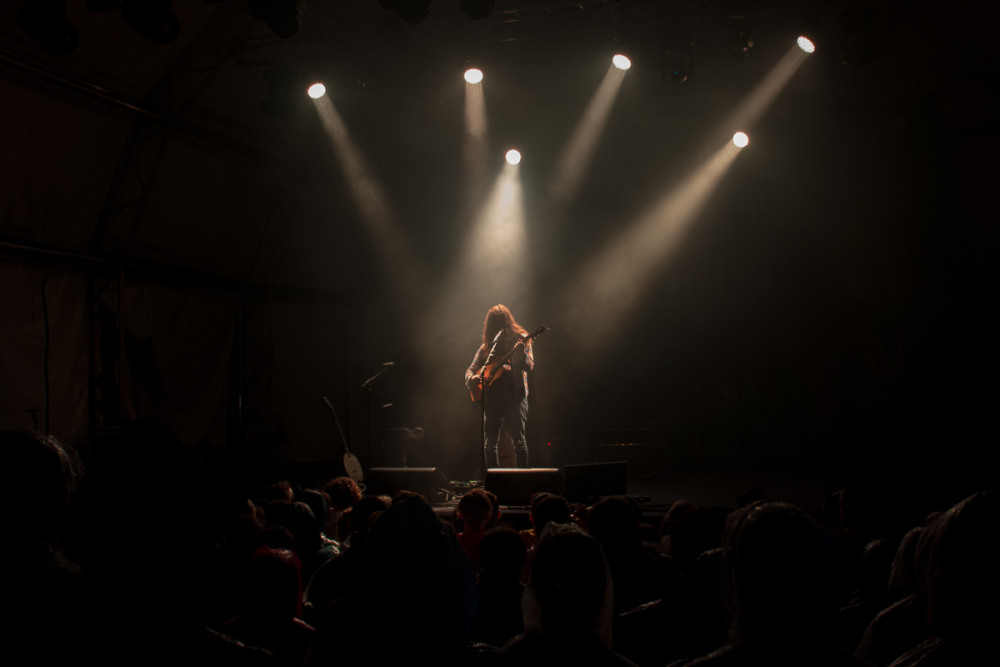 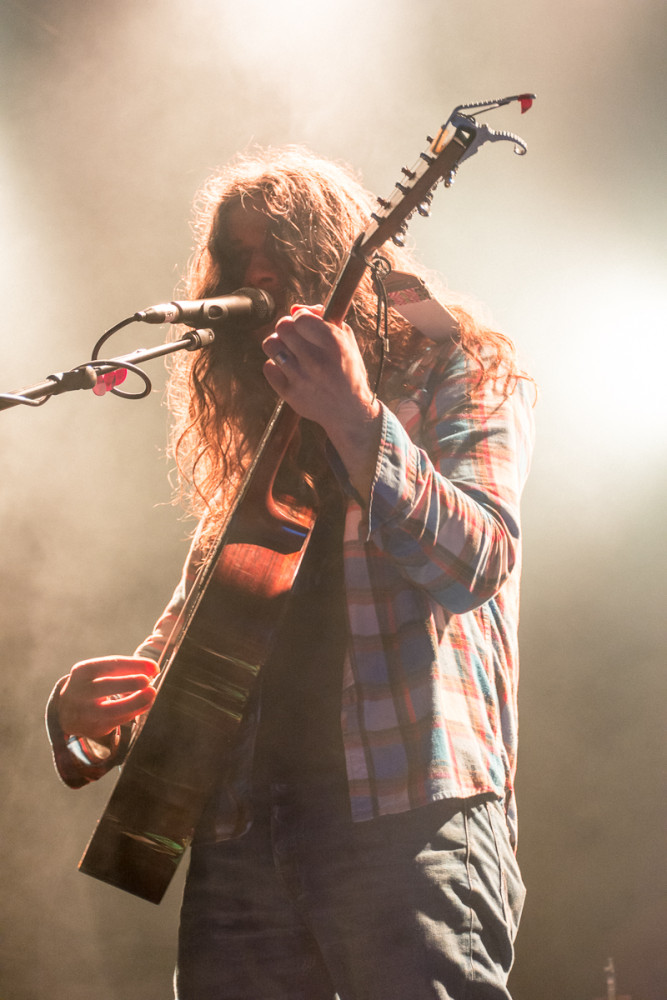 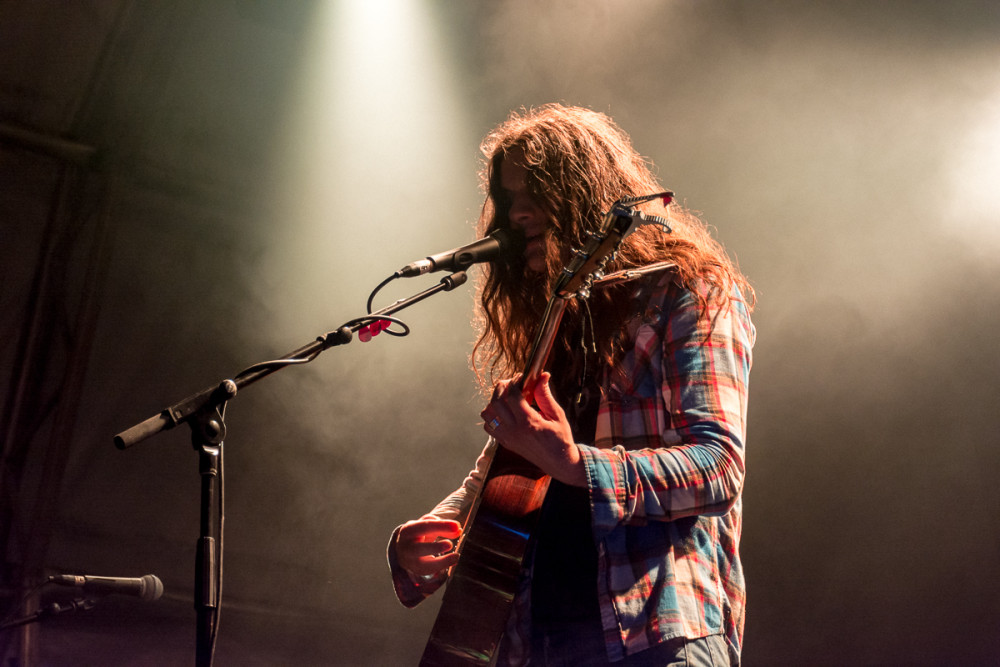 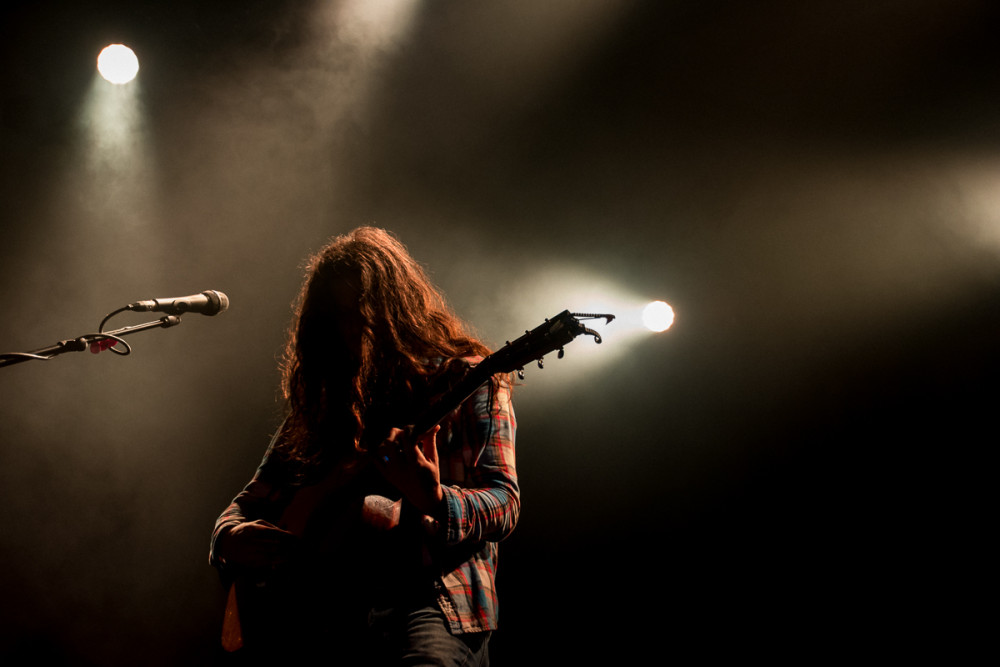 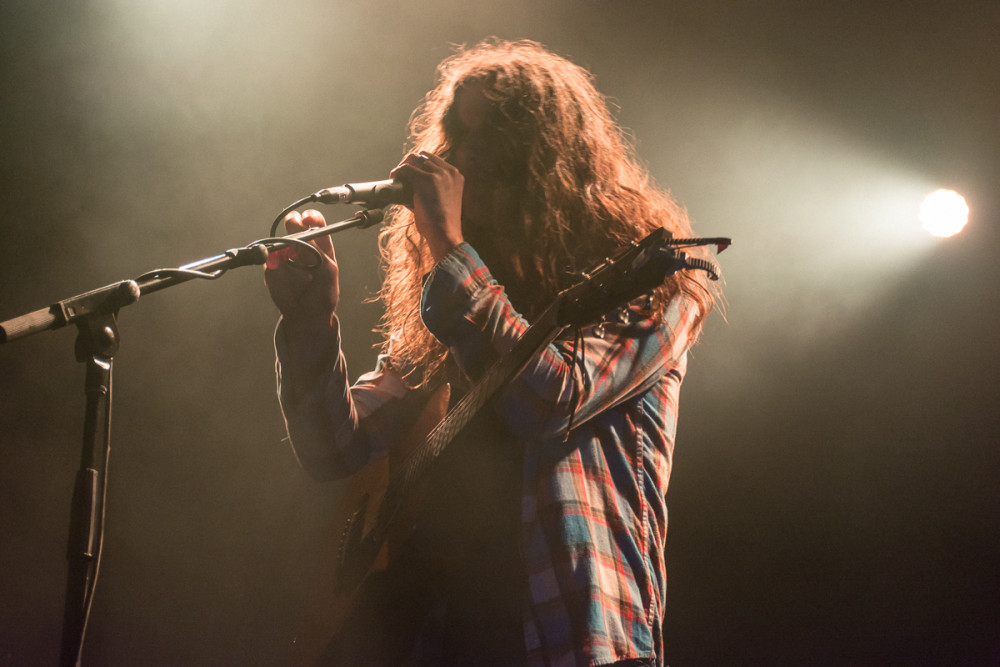