It’s been three years since we’ve heard the dark melodies and abstract beats of British alternative stars Alt-J, but it looks like that’s about to change.

Late last week the band made major changes to their online presence, with new images on social media and so on. Here’s their new display pic: 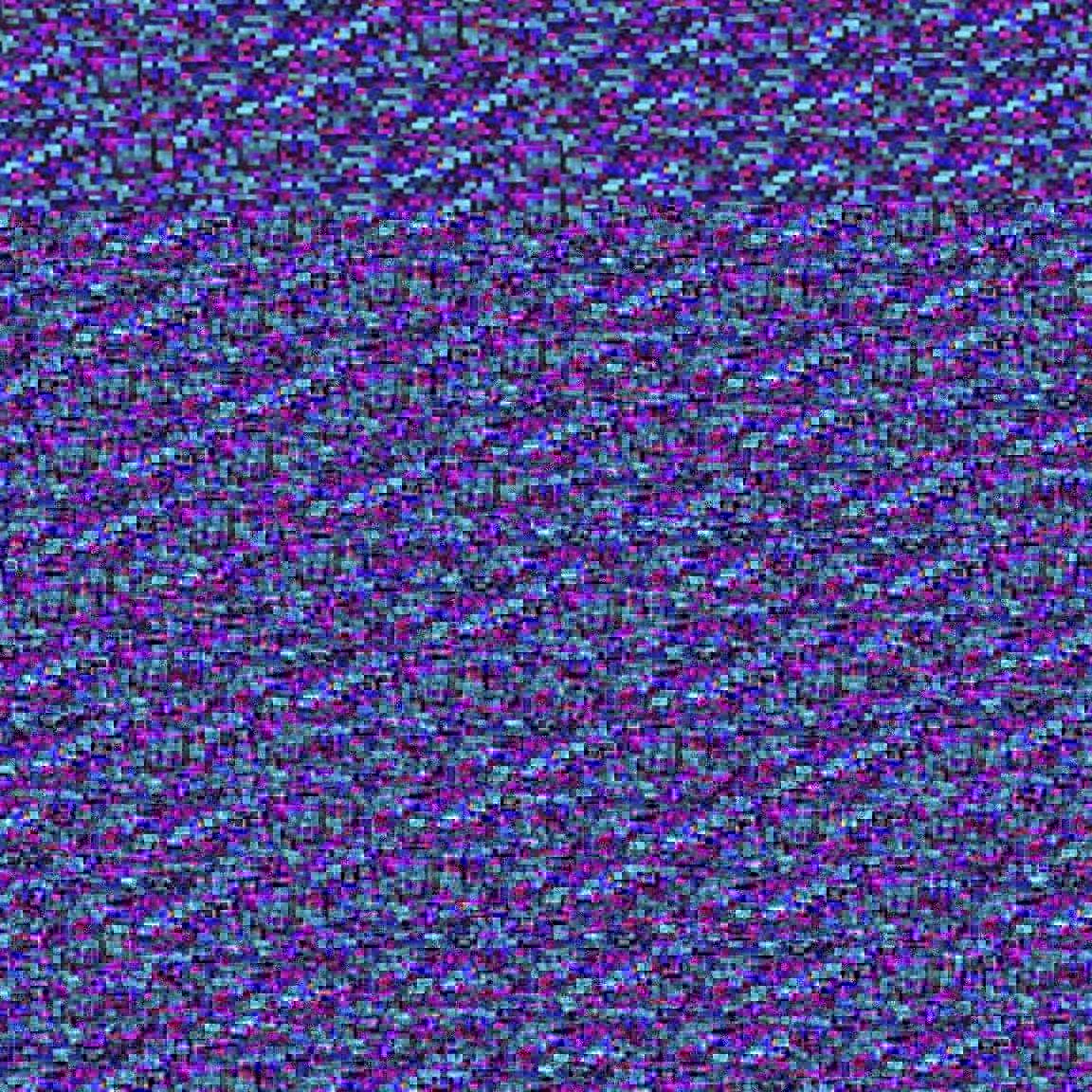 Naturally, fans immediately latched onto the fact that there was a change happening in the Alt-J camp, which could only mean that new music, or at least an announcement, is imminent.

One hour later the band posted a teaser video on their Facebook containing a series of flickering technicolour images and shapes, accompanied by what sounds like a snippet of new material from the band. The video was also accompanied by the binary message 00110011 01110111 01110111. Watch below.

After a bit of online detective work, fans on the band’s social media noted that when the code is put into a binary translator, it results in the phrase 3ww, which we assume to be the name of their new song.

A listing on Japanese iTunes then appeared, revealing that their new album will be titled Relaxer, and that it’s set for a release on June 9.

The artwork and apparent tracklist is as follows (via): 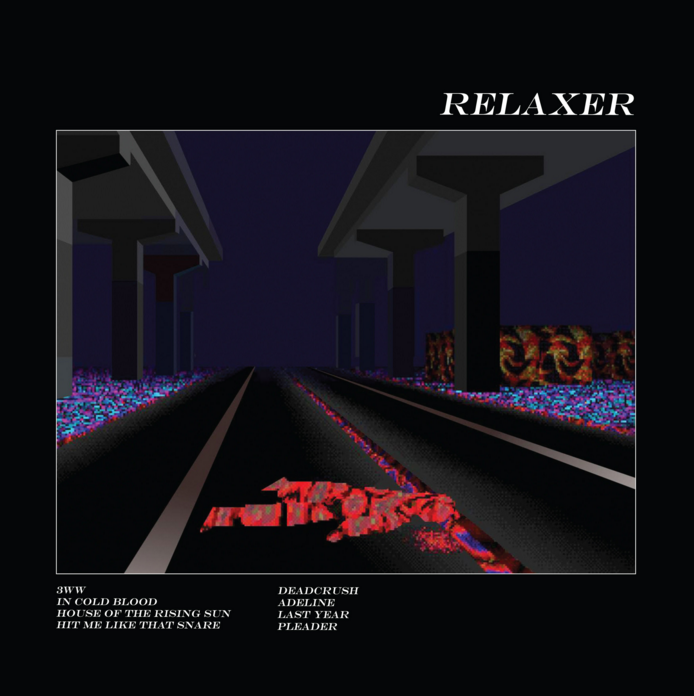 No stranger to Australia, Alt-J are another band to be rumoured for the upcoming Splendour in the Grass lineup.