The supremely talented Chicago rapper Mick Jenkins is currently in Australia to perform at Laneway festival, one of the only international hip-hop names, and one of the biggest drawcards for us here at H&E. Quickly developing a devoted fanbase and a critically acclaimed name for himself through a pair of groundbreaking EPs – The Water[s] and Wave[s], he released an incredible album last year, The Healing Component (THC). Known for his engaging, magnetic live performances, he took to one of Sydney’s most intimate and respected stages, The Basement, for his headline sideshow on Thursday February 2. Joining Mick on opening duties was the ever-amazing Sampa The Great, who has previously opened for artists including Kendrick Lamar and Thundercat. 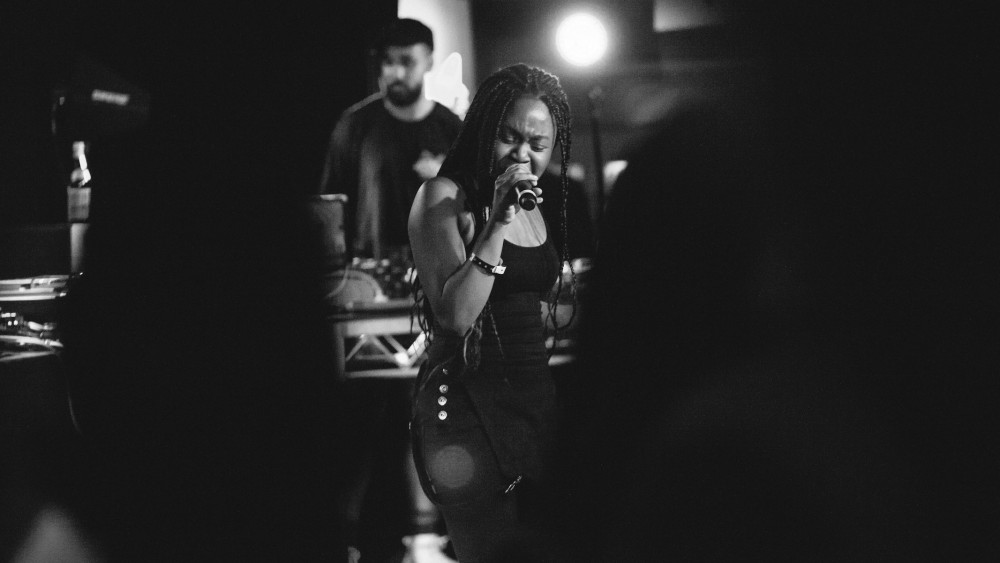 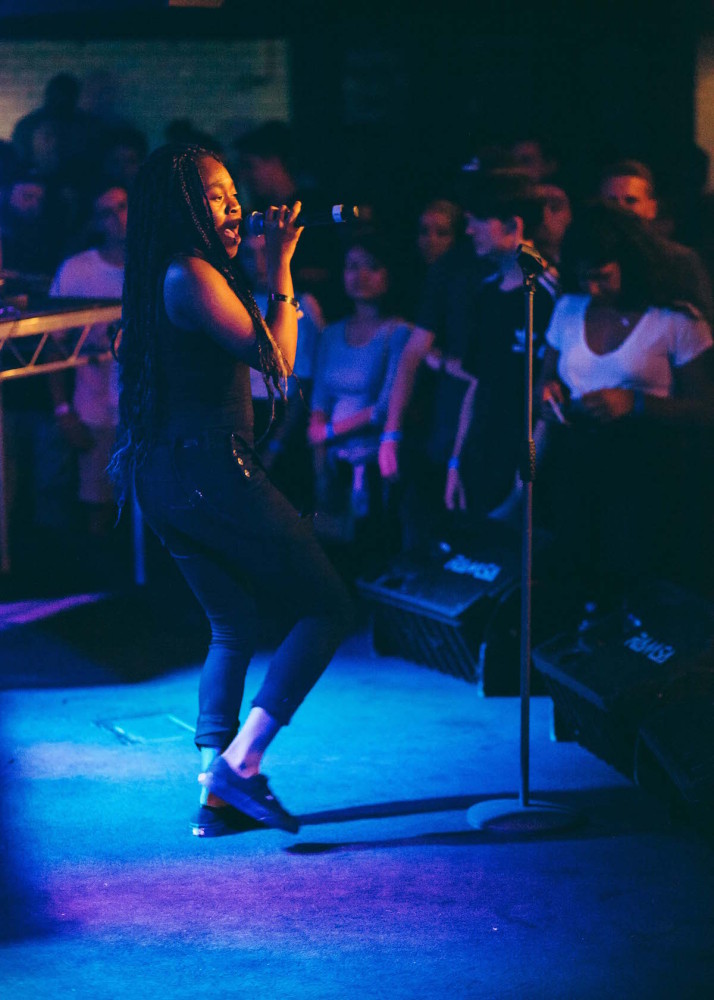 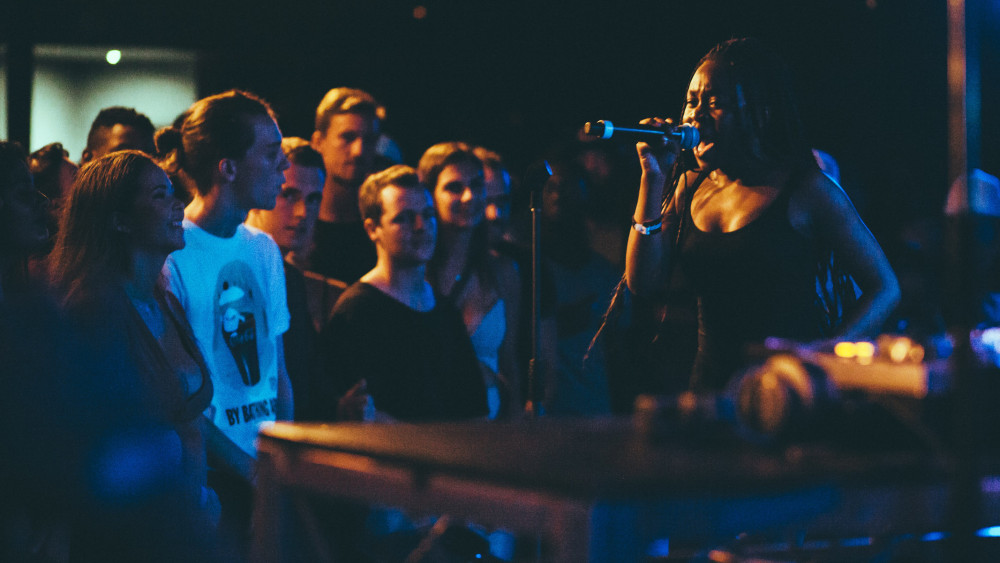 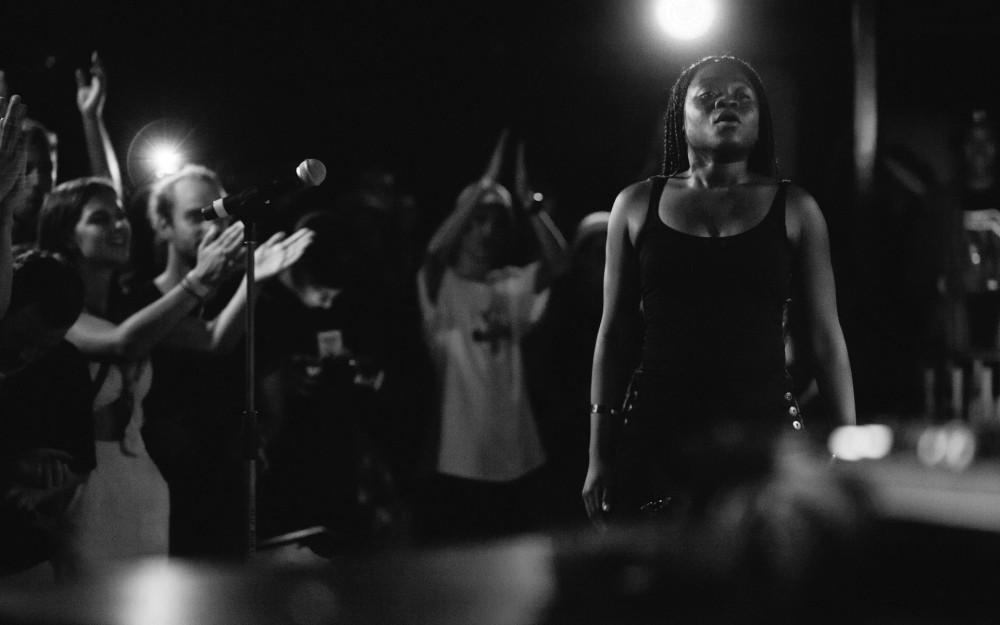 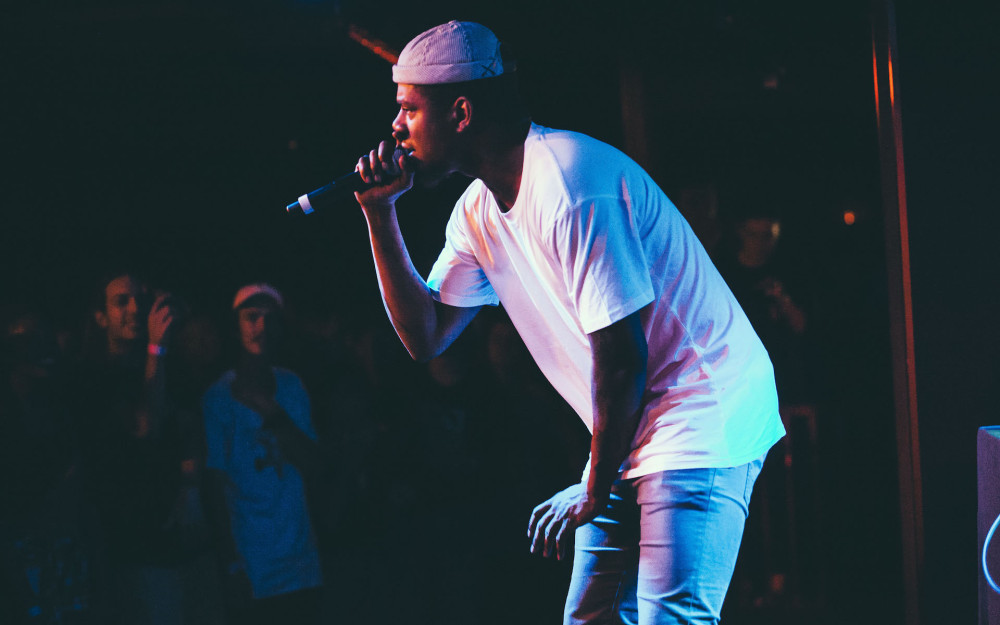 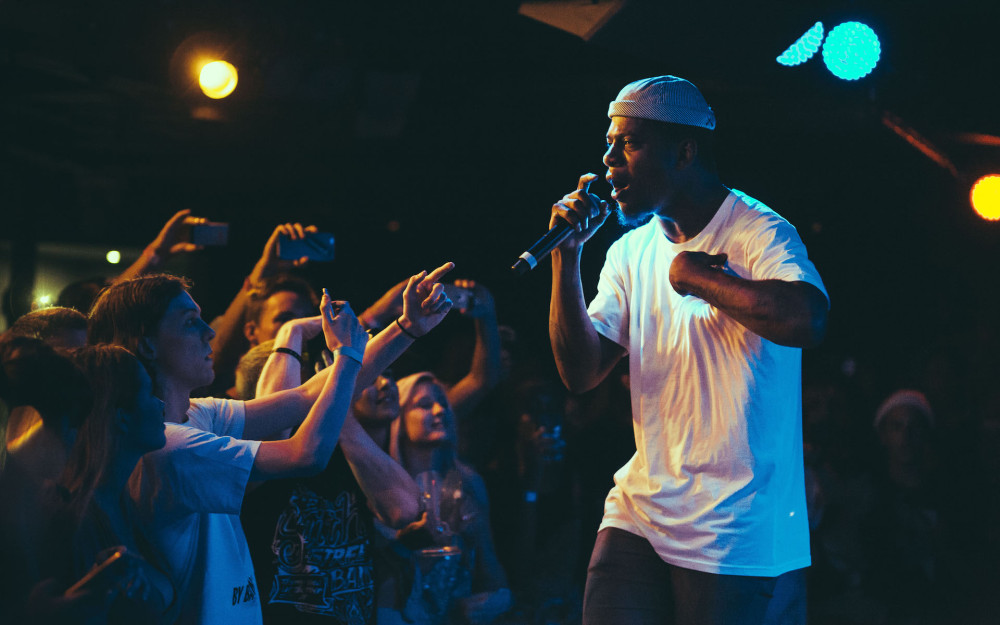 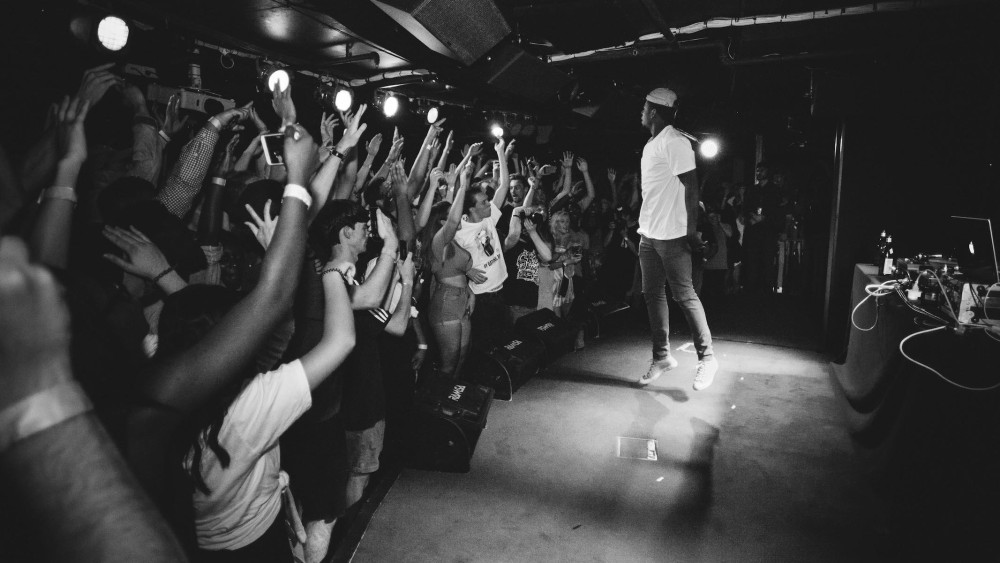 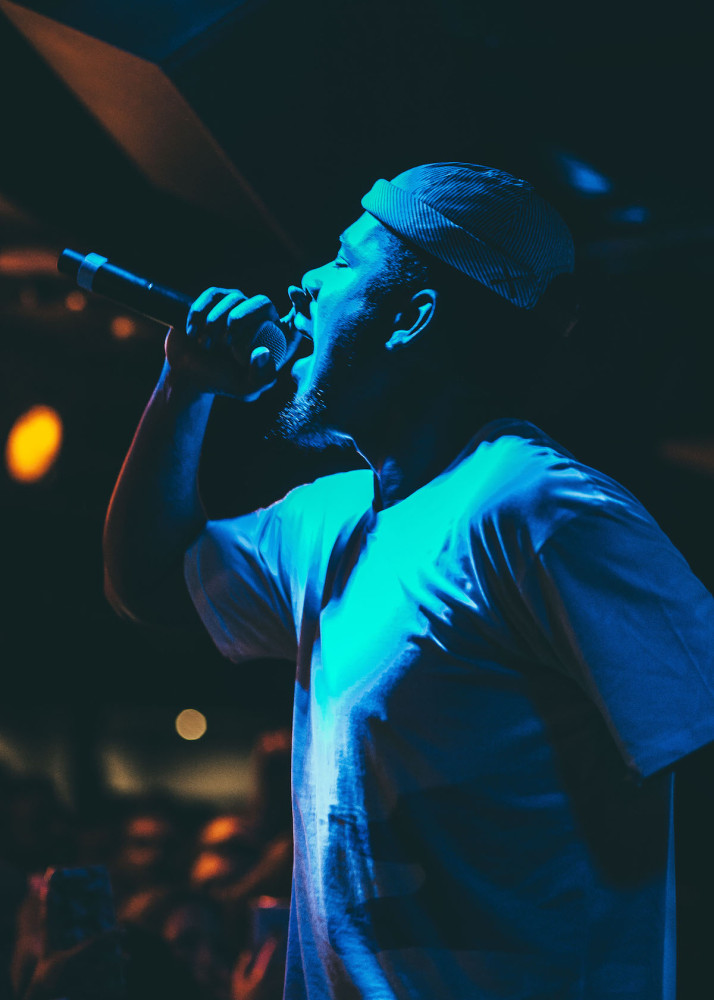 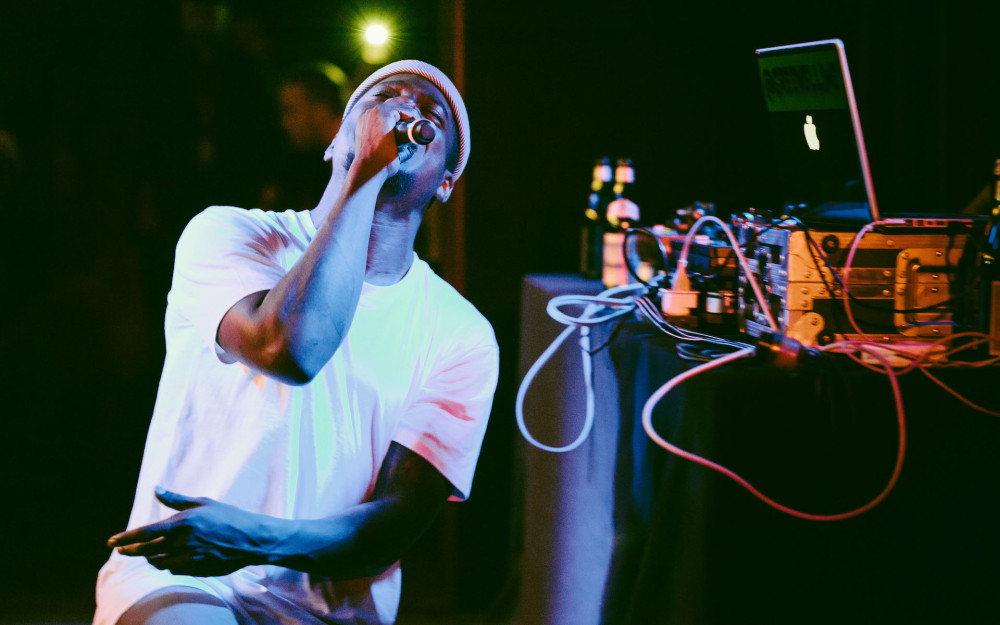