It’s not often that an artist suffers a debilitating neck injury and comes back with the force that Fractures has. The guy (aka Mark Zito) started making waves back in 2013 after his highly successful debut single release, when he (very unironically) fractured his vertebrae just days before his first round of gigs. He fittingly followed that up by releasing new music and announcing tour dates merely months afterwards. Since then, we’ve seen his sound grow larger and his live performances more refined. He’s been muzzing around at festivals like Beyond the Valley, Splendour in the Grass and BIGSOUND, taking on support duties for Emma Louise, Holy Holy, and Daughter, and he’s collaborated with Sydney electronic producers Set Mo to boot.

More recently, he’s released some fresh tunes in the lead up to his latest project Still Here. In the past, he has described his own style as “dark, moody and eclectic” and, likewise, we pitched his self-titled EP as “an atmospheric and melancholic work of electronic pop”. His latest work from the upcoming LP, singles Alchemy and Fall Harder perhaps feature a less foreboding atmosphere; they keep with the dark lyrical tones but pair with airy vocals, and feature much more of a driving instrumental feel, pushing ceremonious drums on the former and layered guitar and contrasting textures on the latter. The third single Lowcast is warmly reminiscent of a Rogue Wave ditty you would add to your roadtrip playlist; nostalgic and welcoming. Safe to say that the sound feels like an entirely natural progression within Zito’s ongoing evolution as a producer and musician.

While the LP is slated for release Feb 10, Fractures will be playing some live shows shortly after, hitting up Brisbane, Sydney and his hometown Melbourne. You can find more details below. When he’s not gigging or writing of course, he’s oft galavanting around the back streets of Newtown, as one does in the middle of summer. This is where we caught up with him recently. 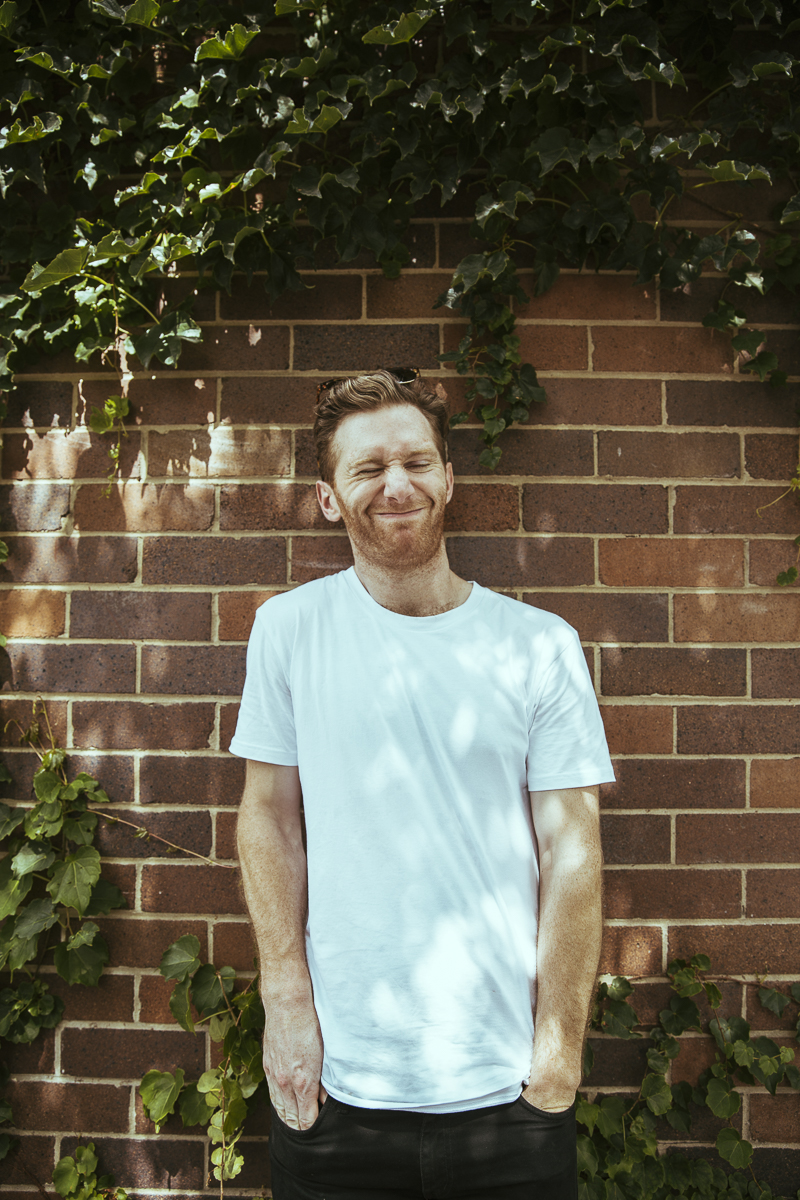 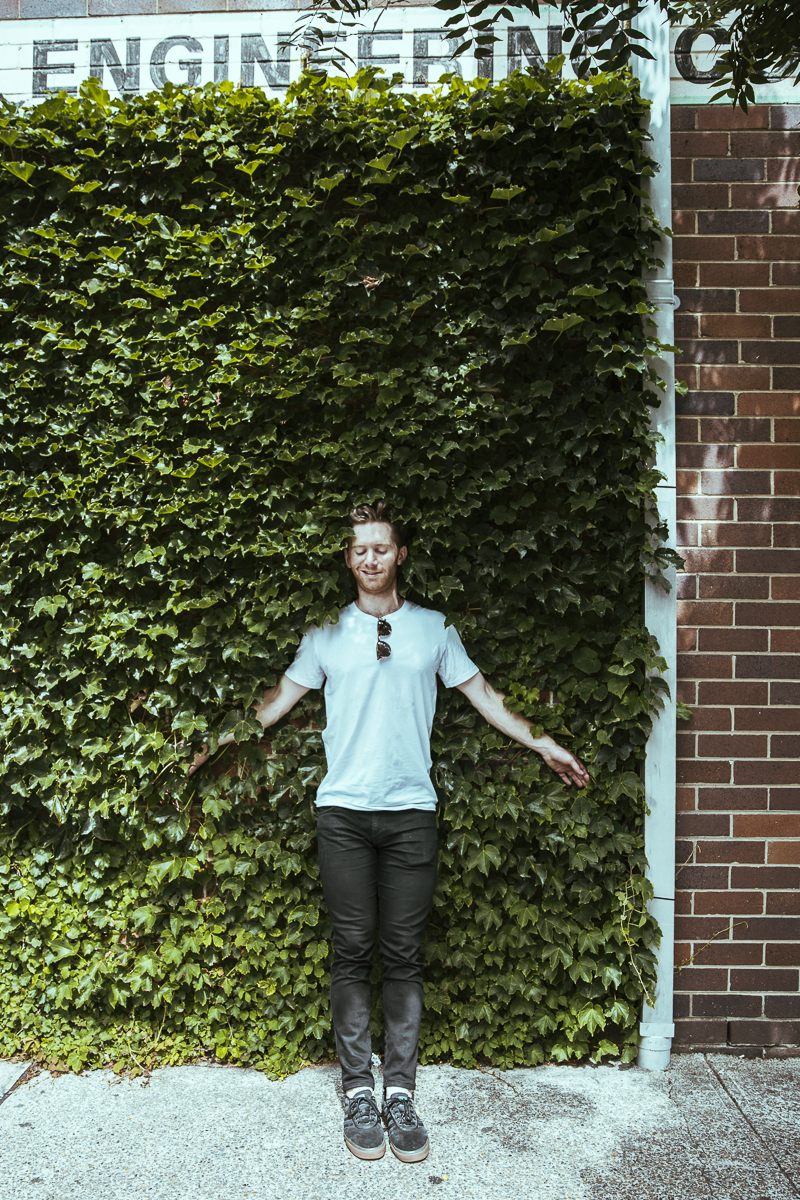 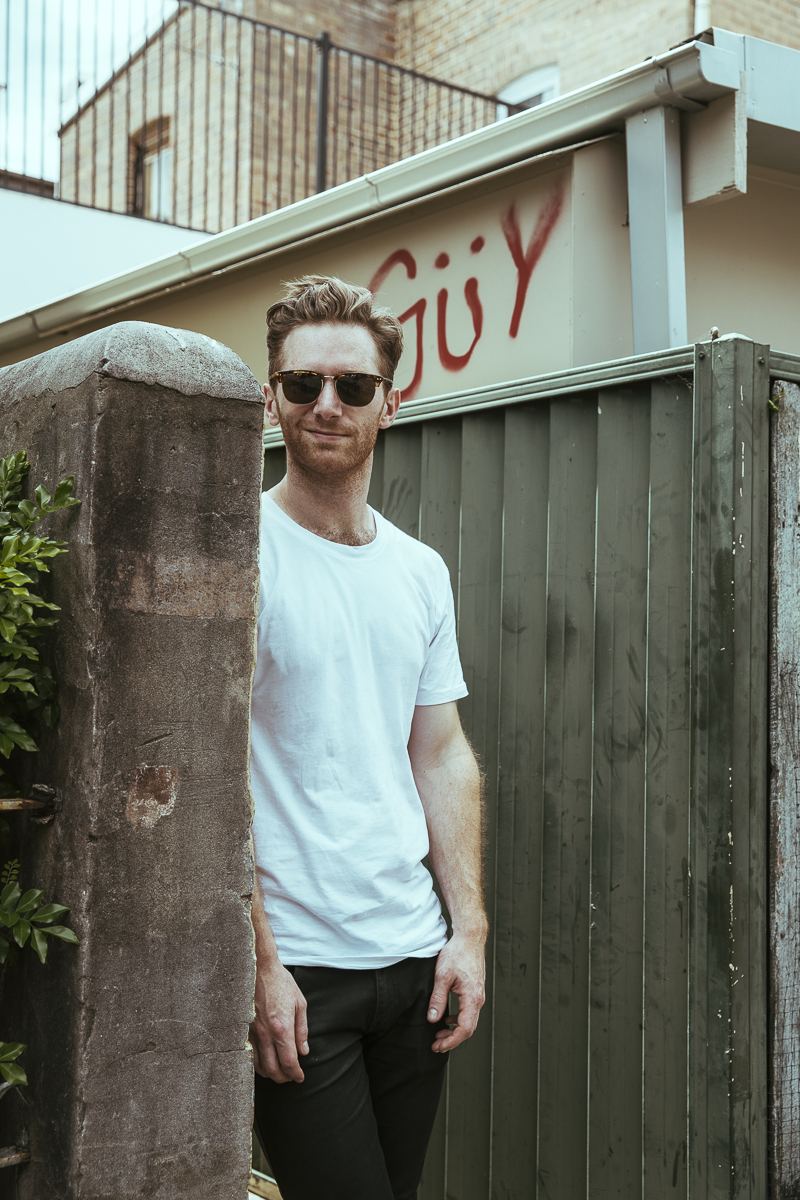 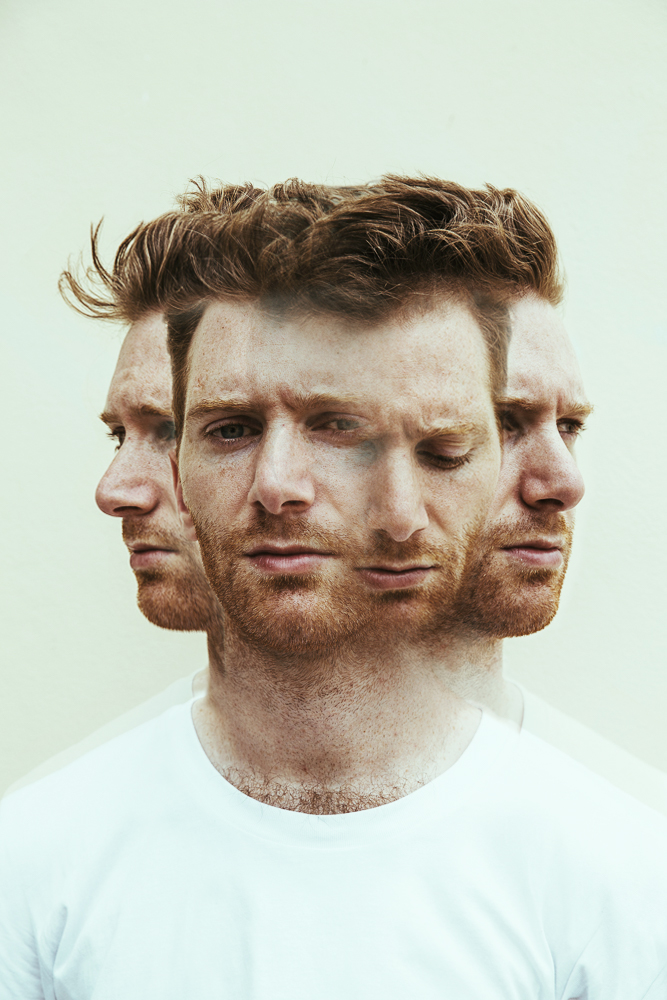 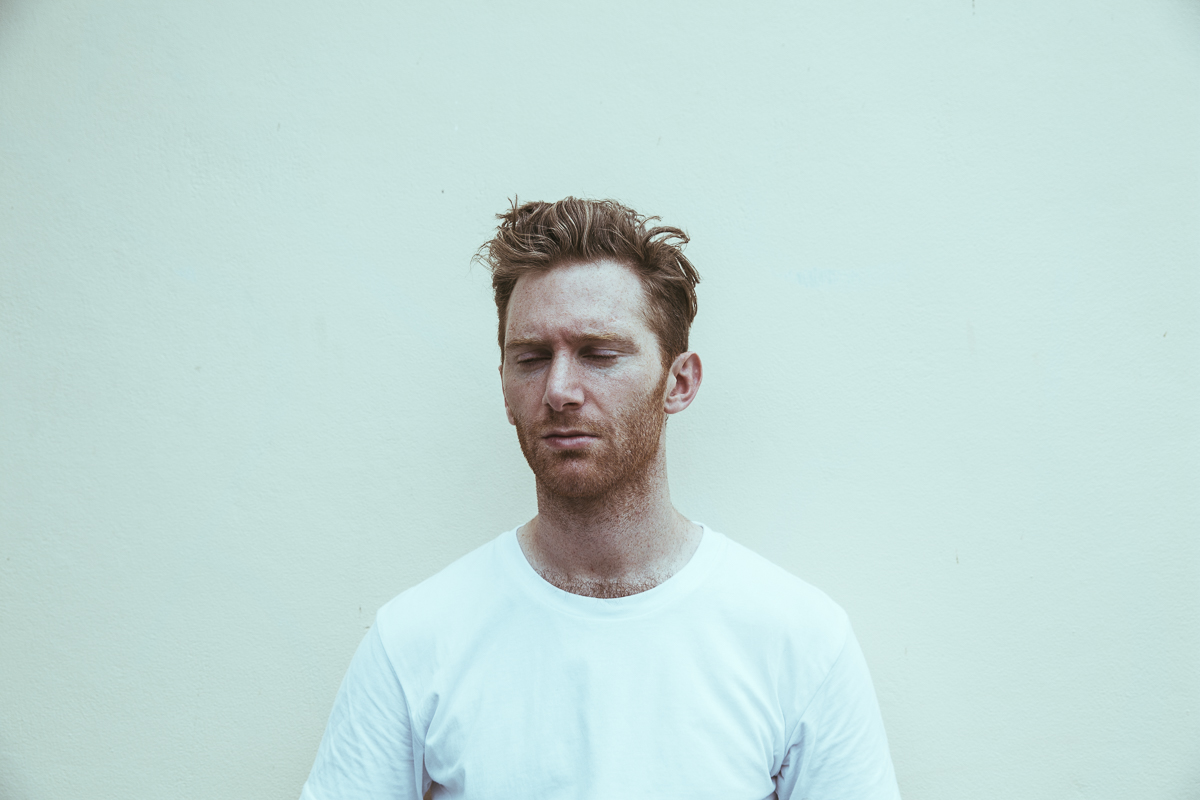 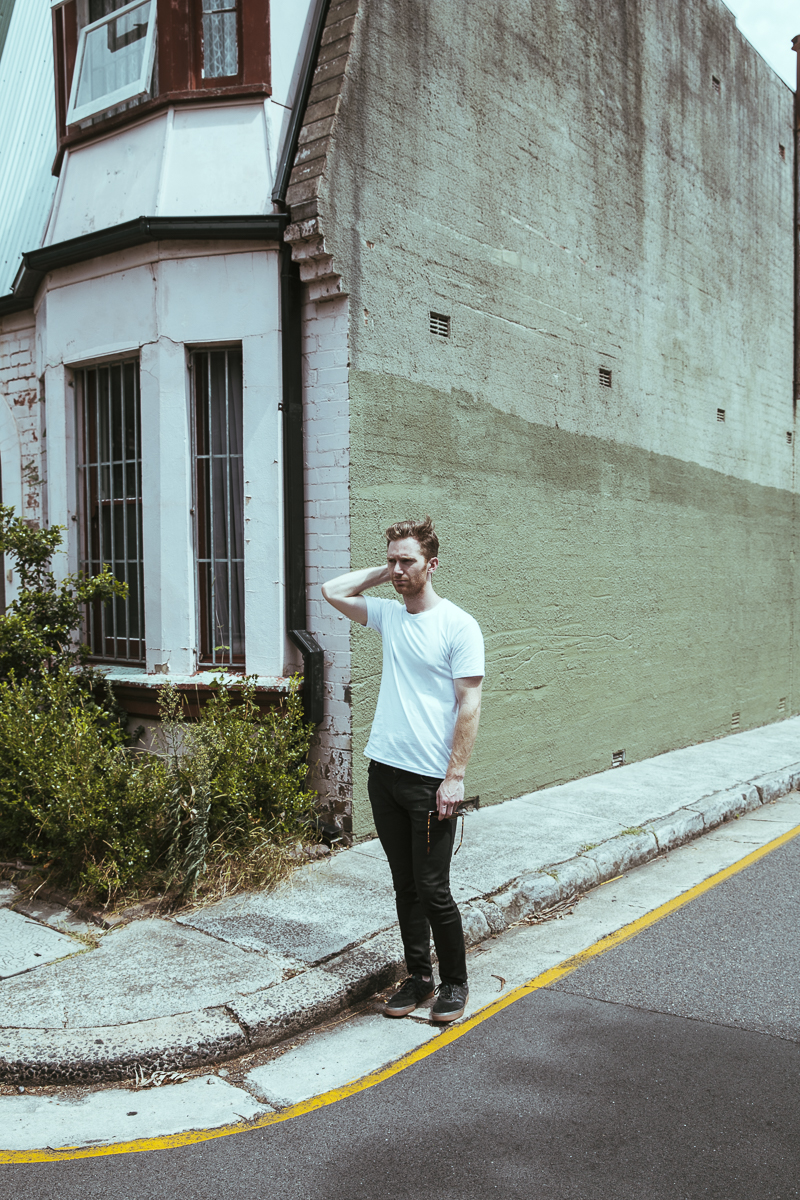 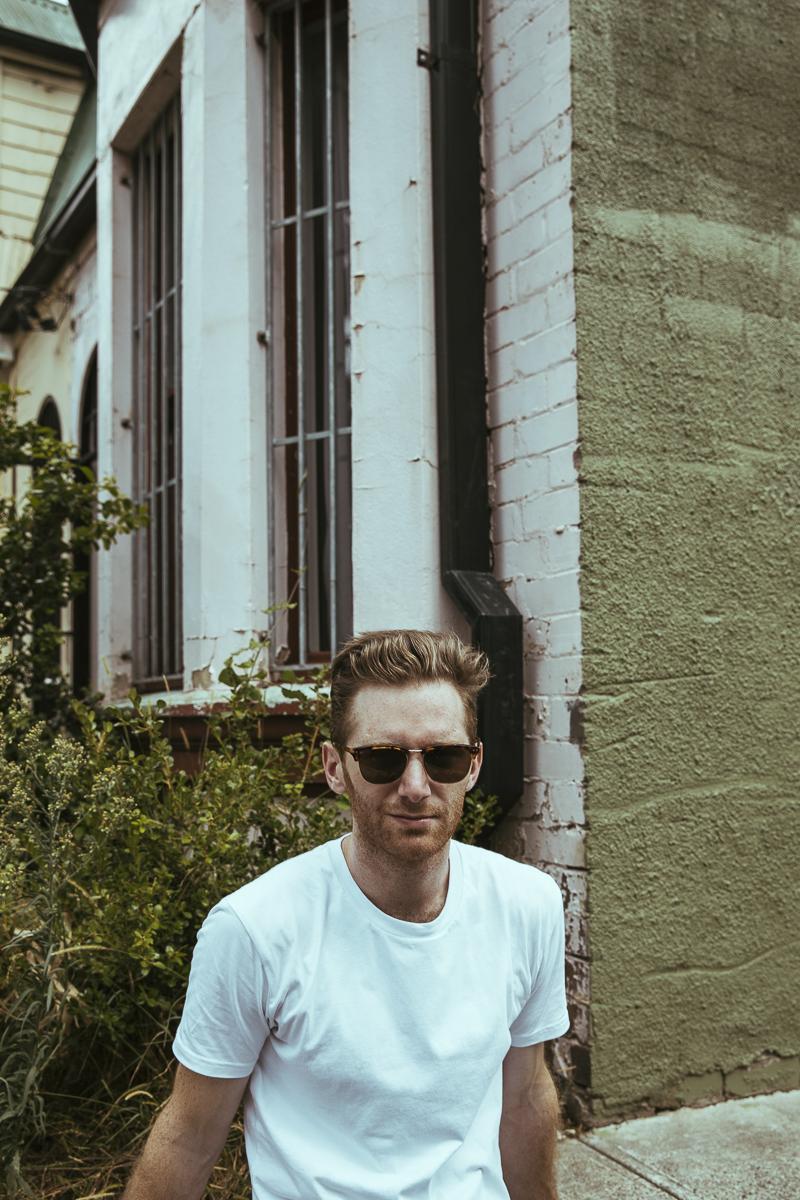 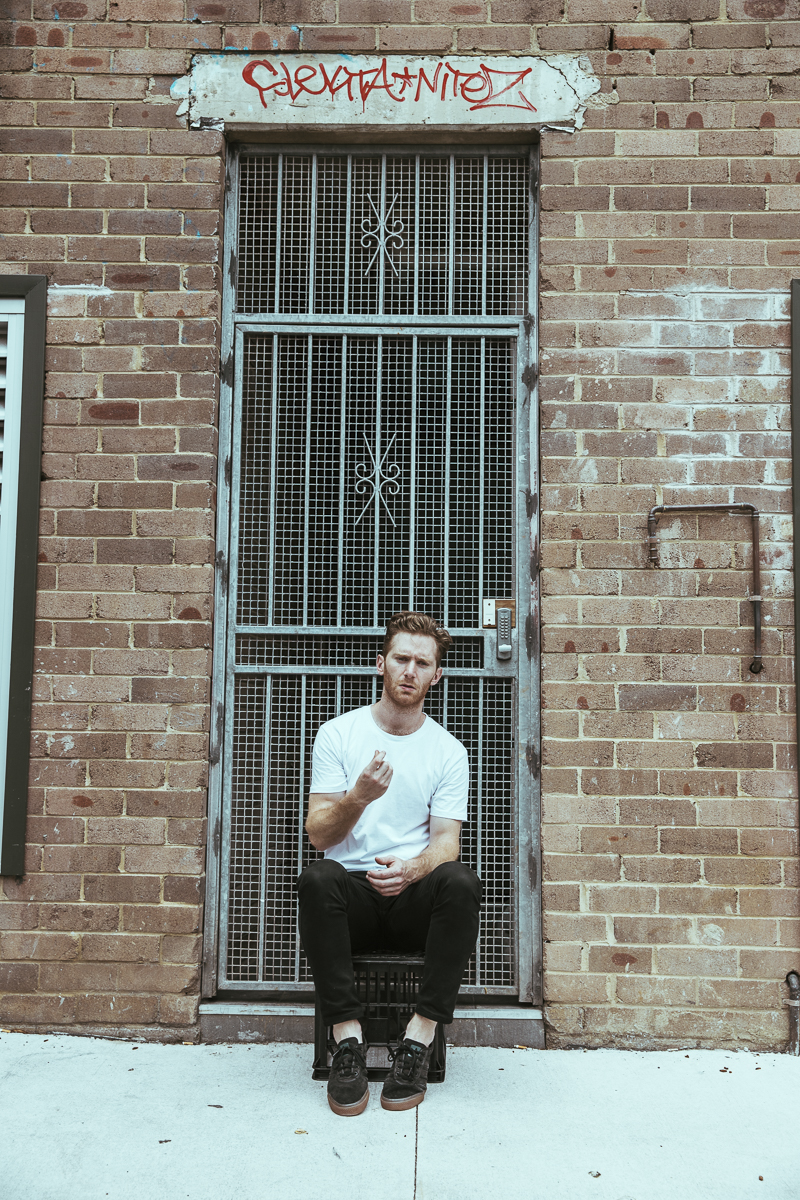 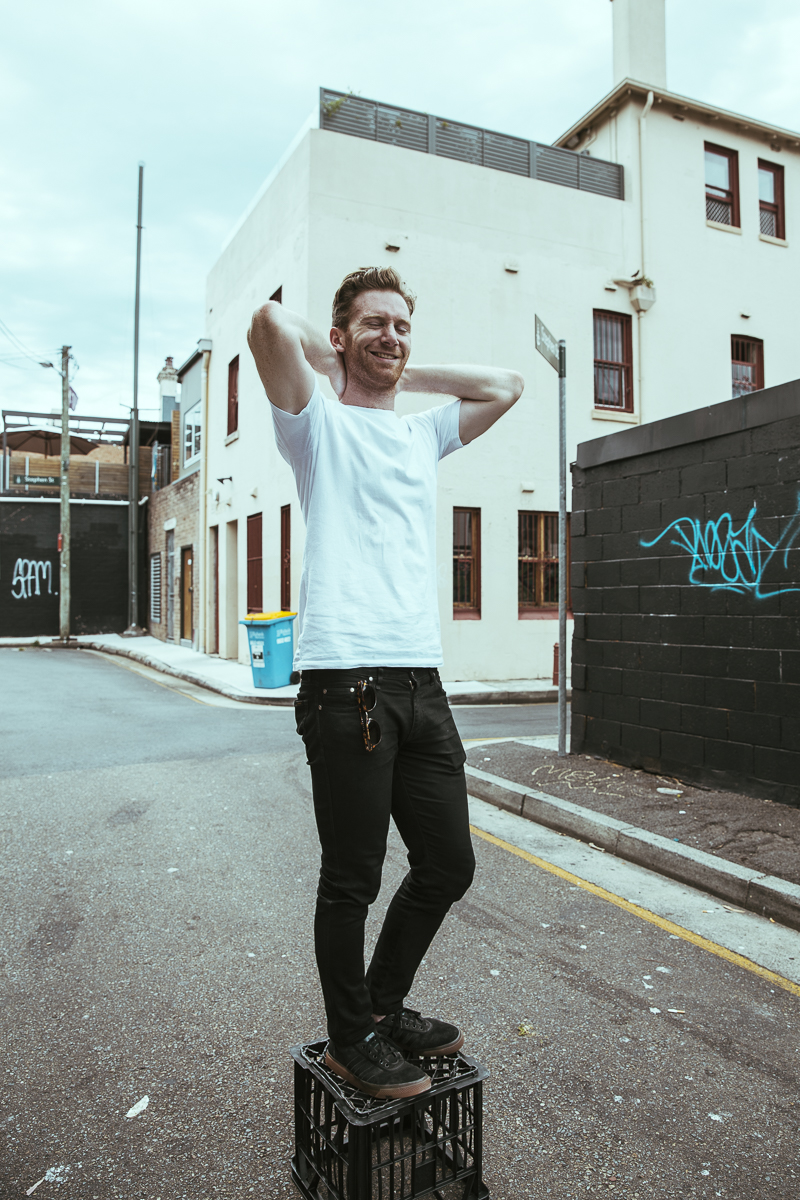