We’re finally heading toward the tail-end of summer, and though festival season may be on its way out, there’s still tours aplenty to keep our ears and dancing feet up and at ’em. Clairy Browne took to the stage of Sydney’s Oxford Art Factory last Friday, during her first run of national tour dates in two years. The shows are in support of her latest album Pool, released last April, and we were lucky enough to get in on the action. 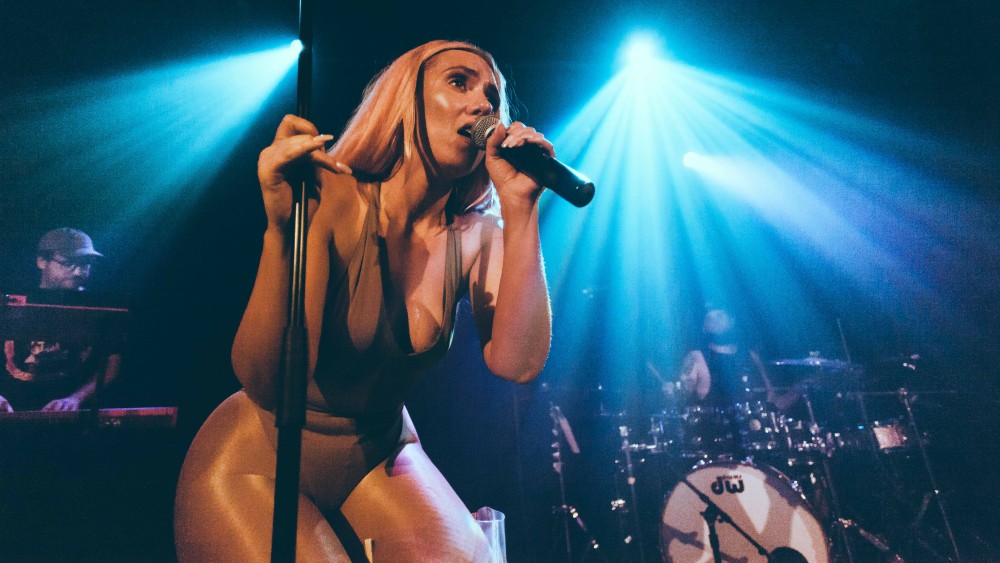 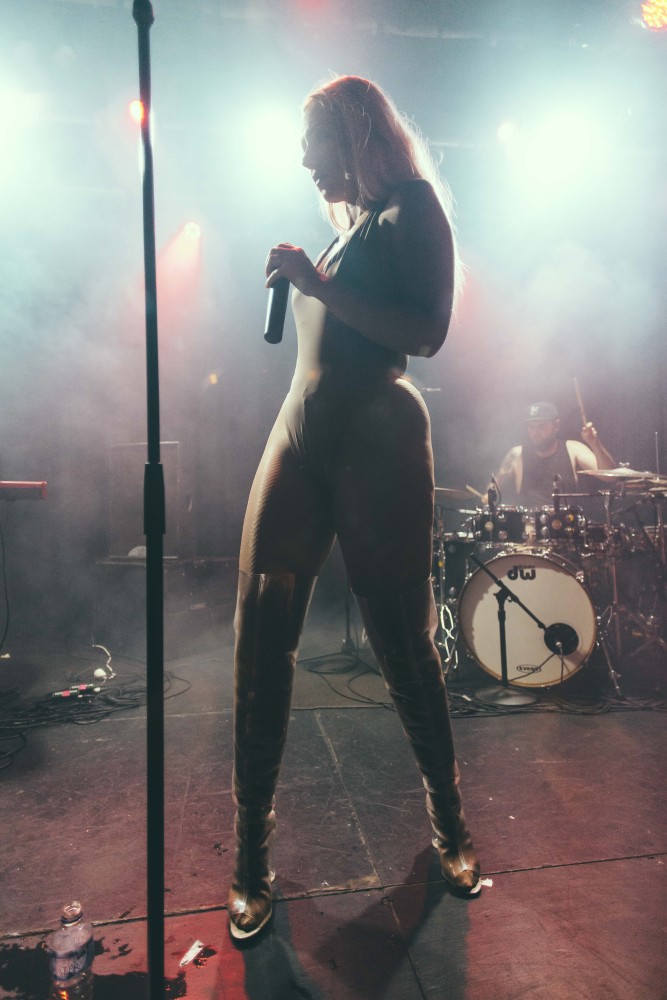 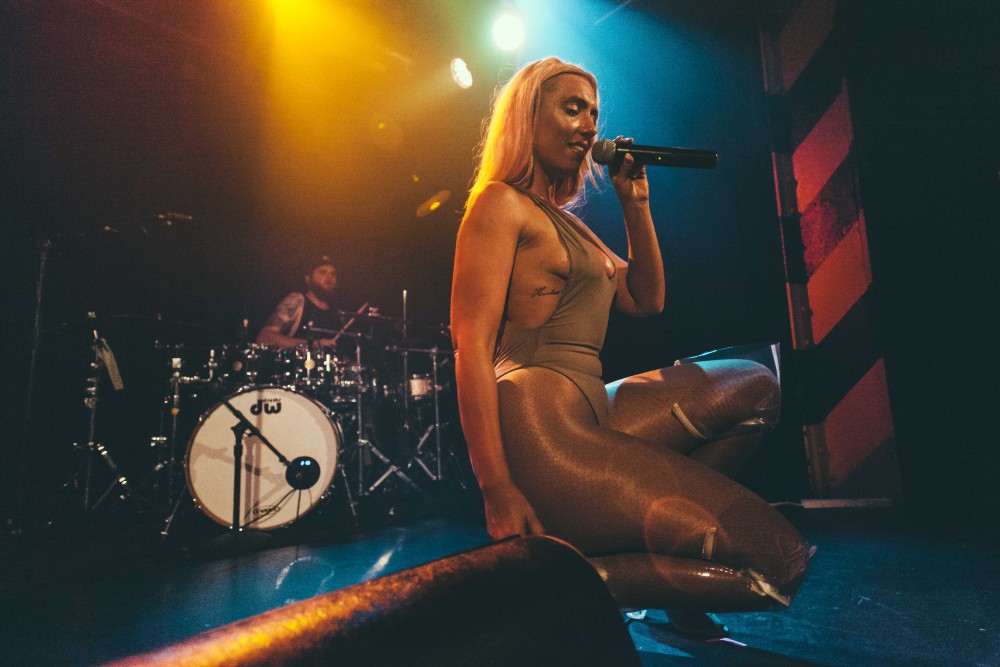 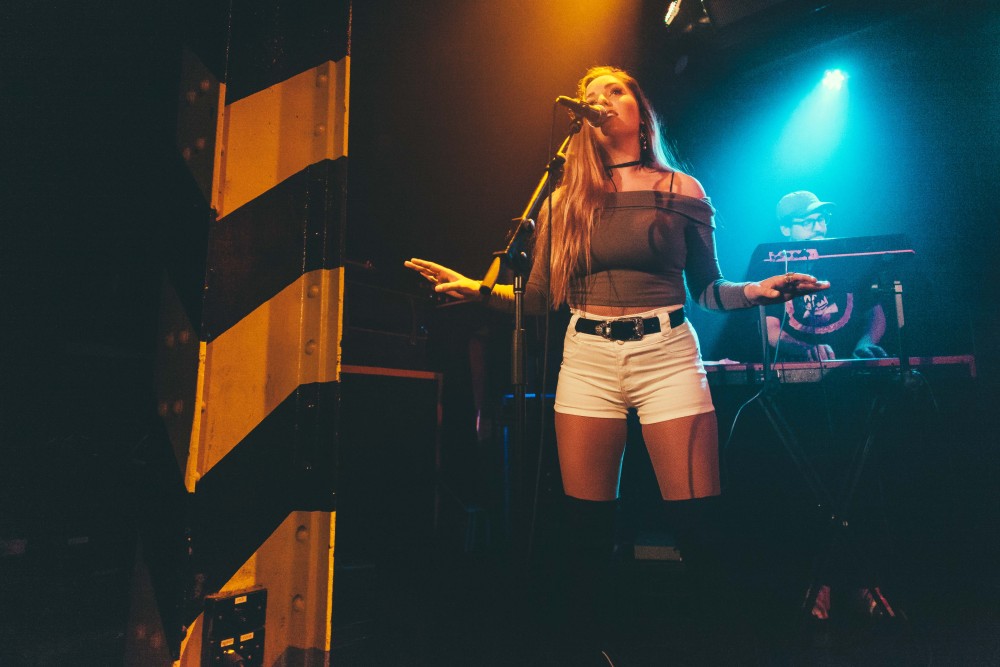 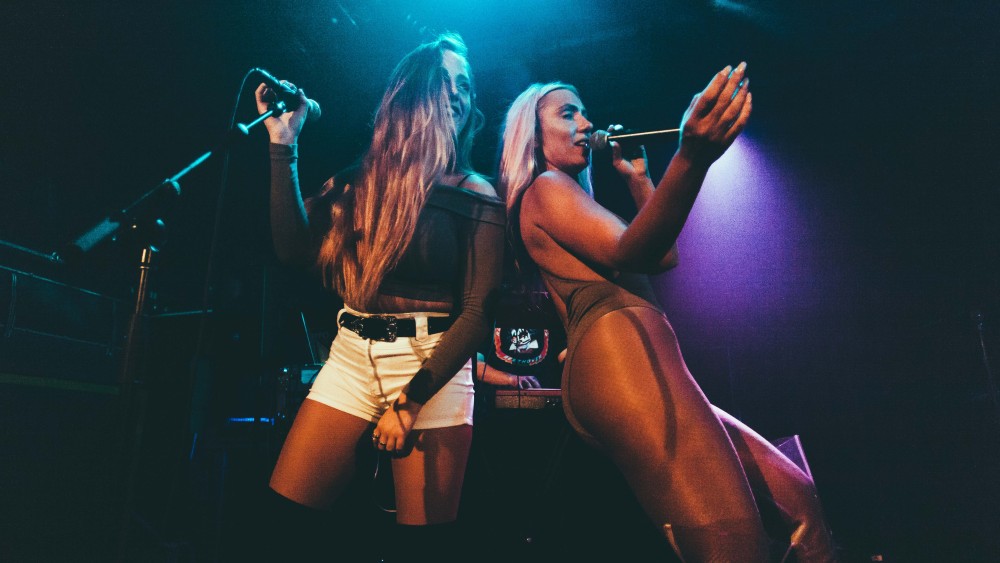 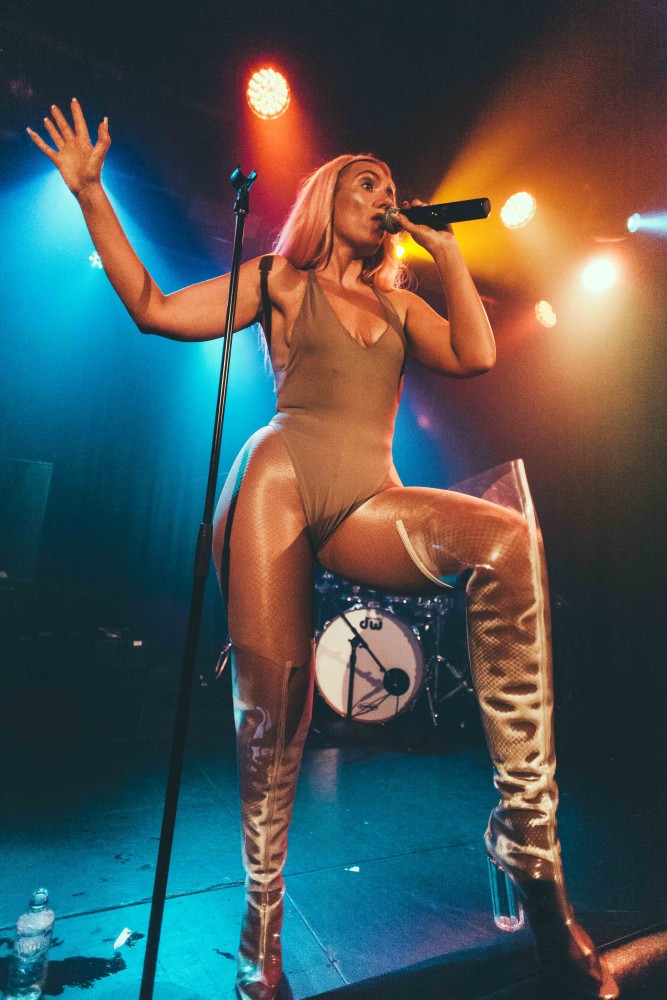 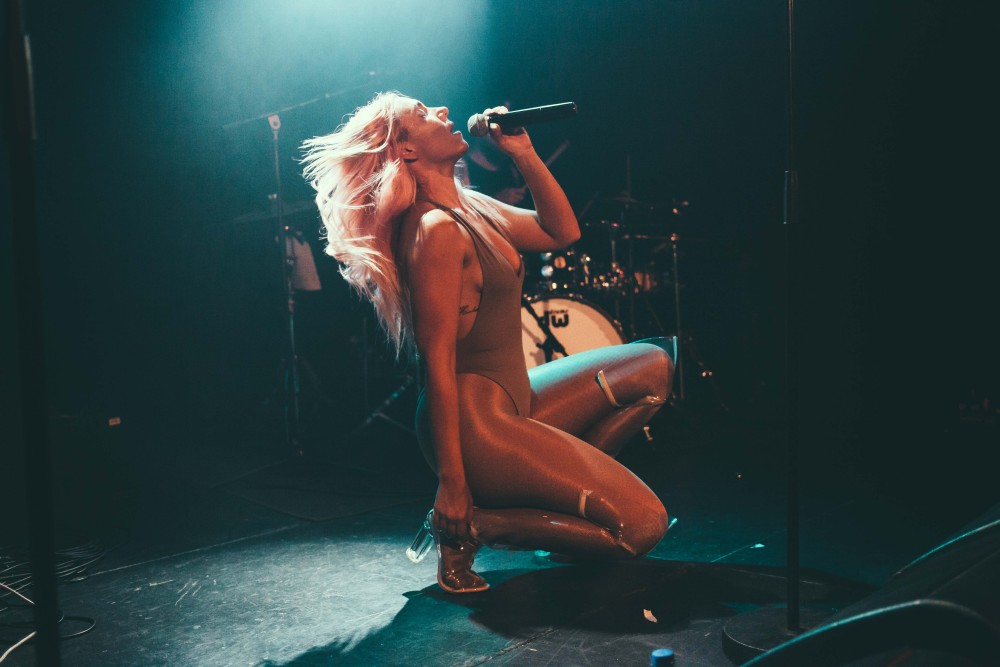 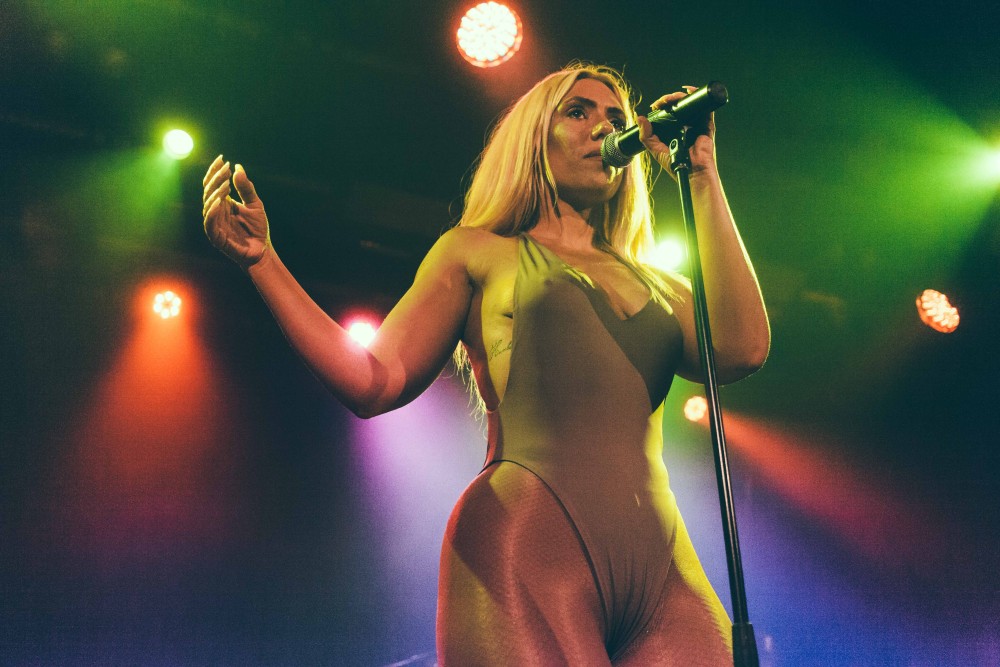 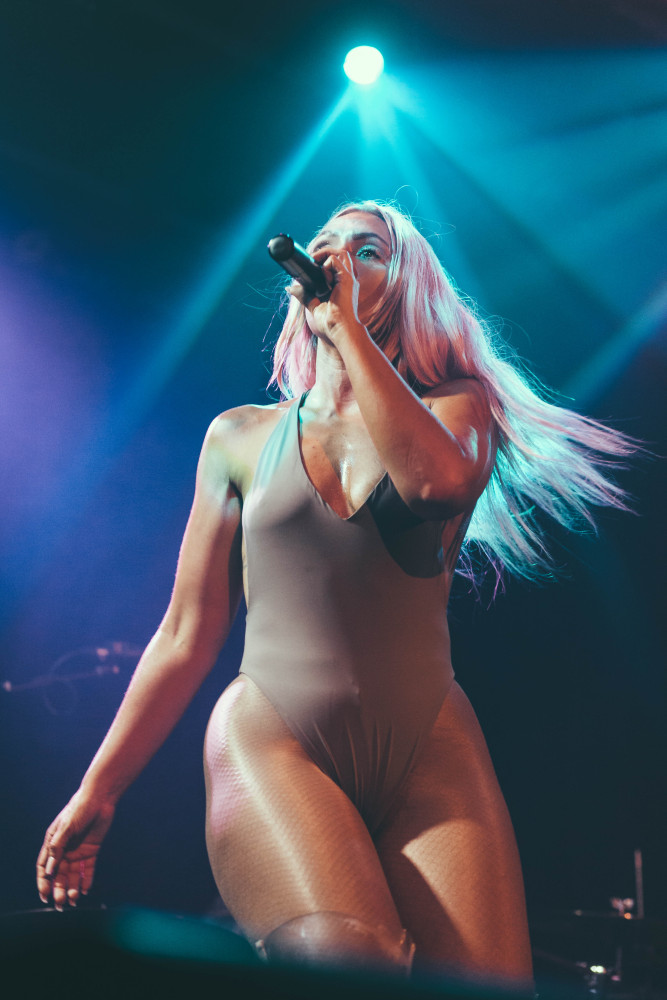 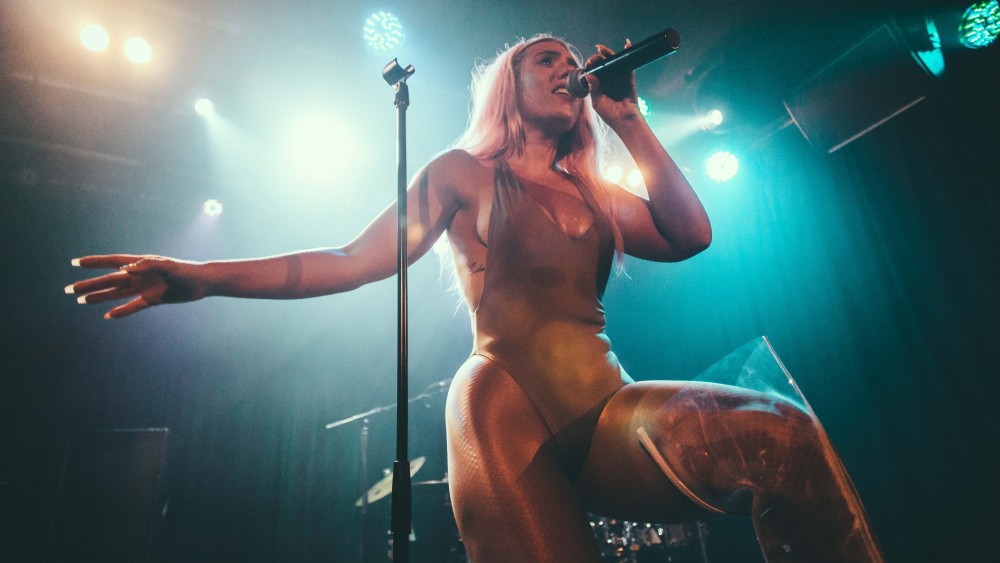 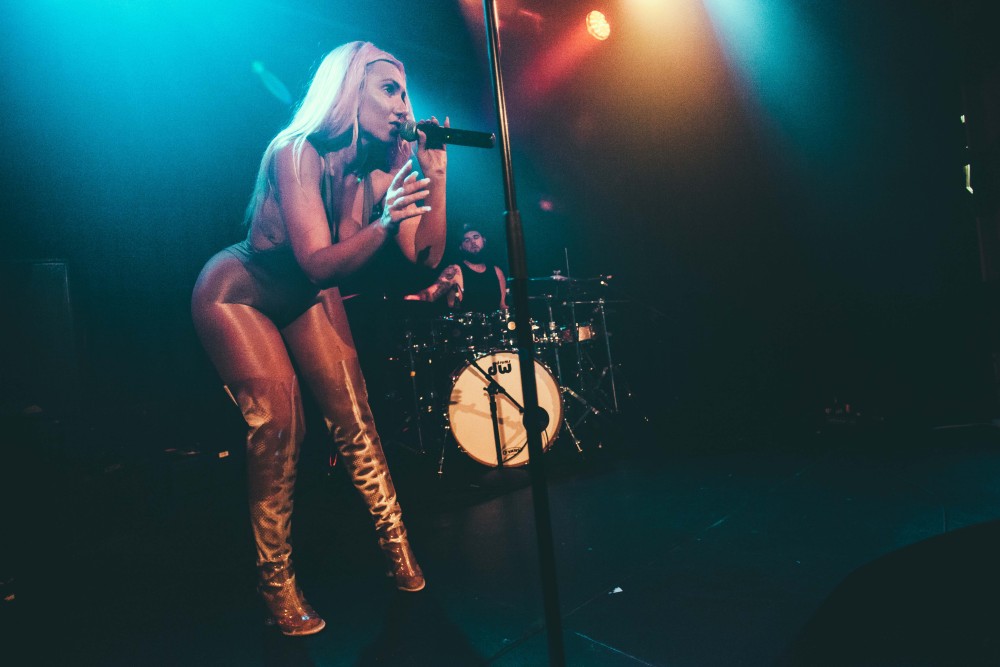 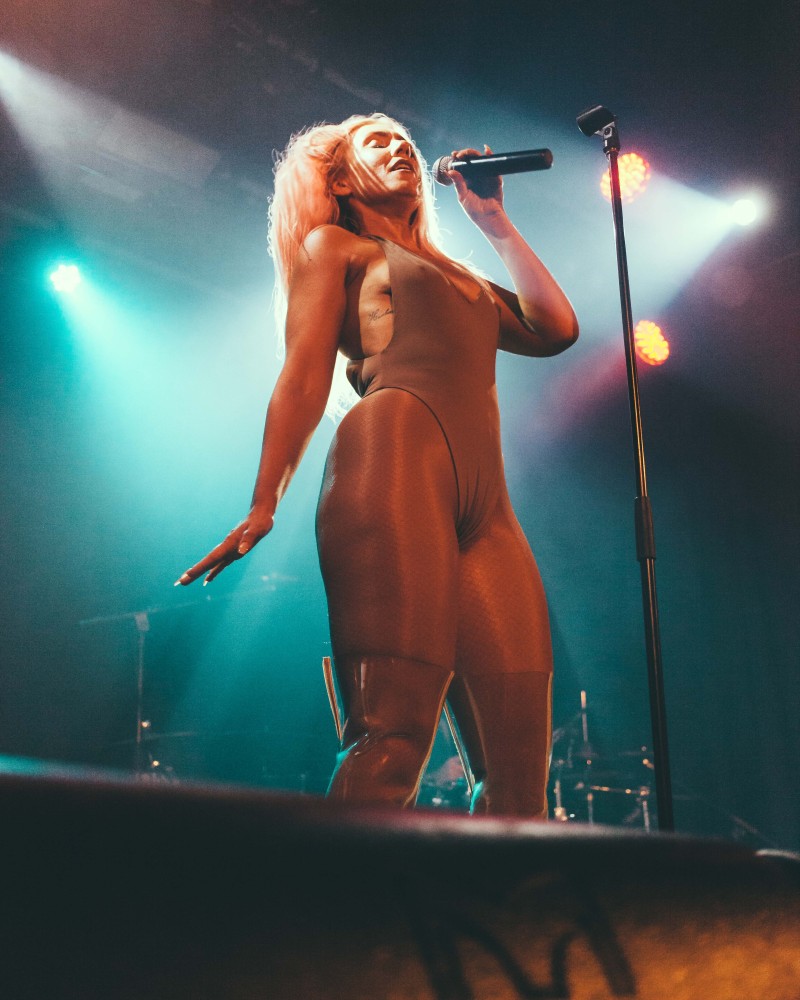 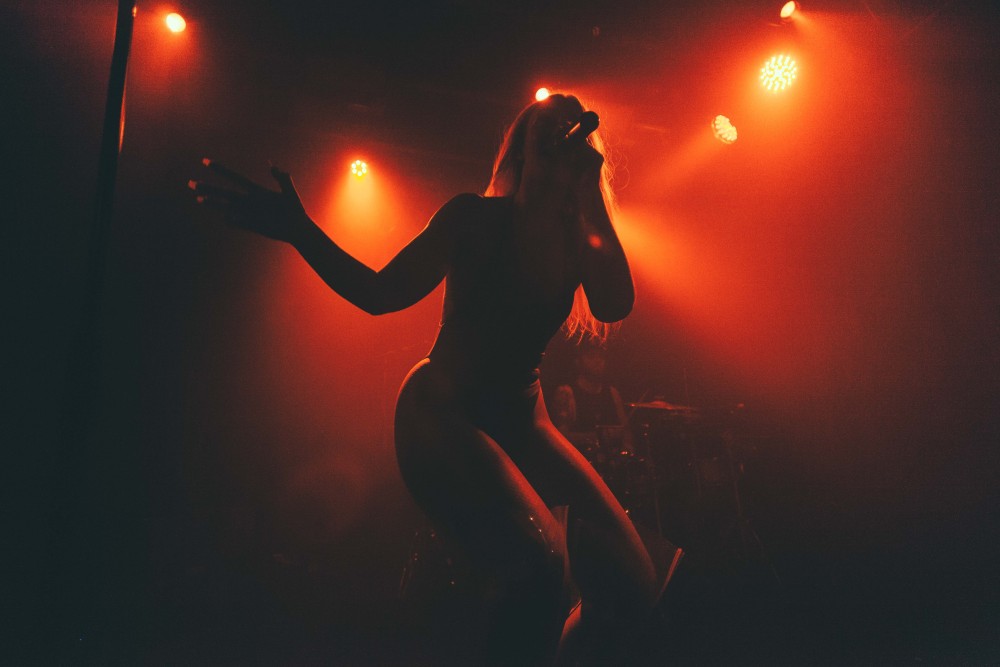 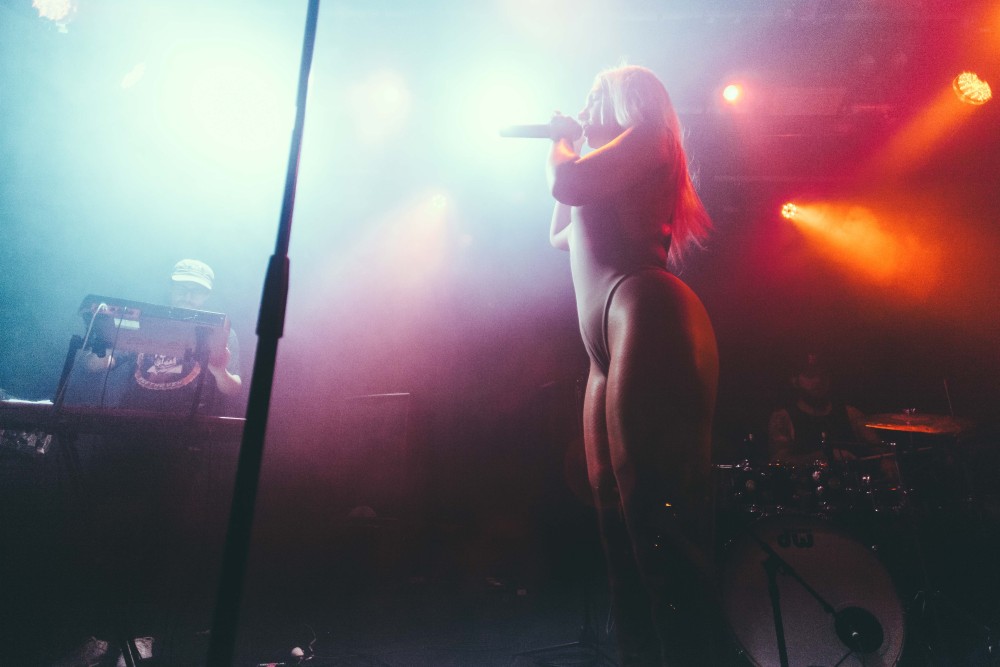 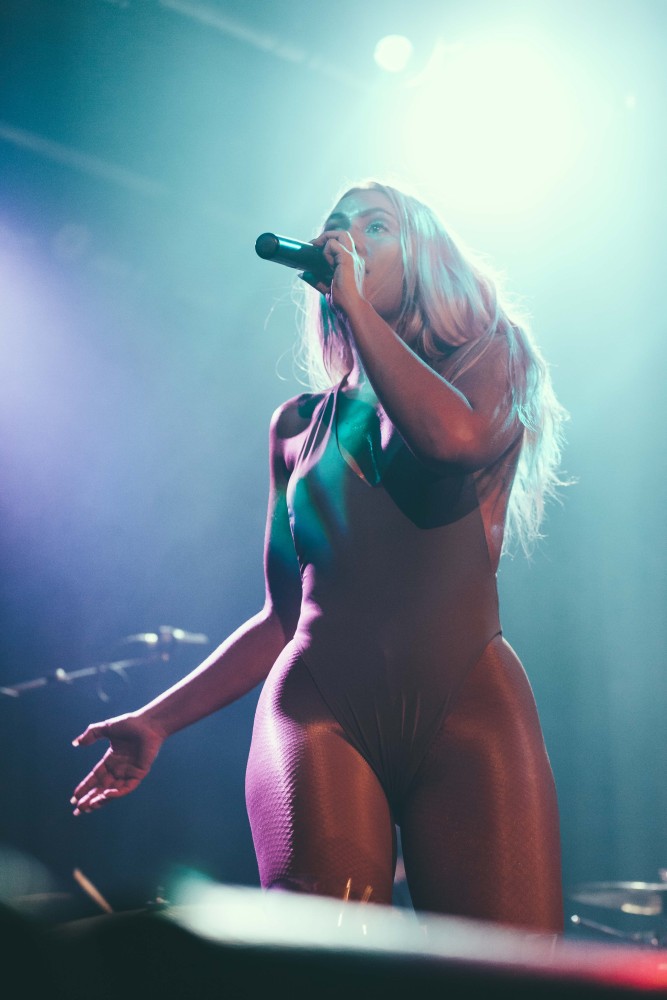 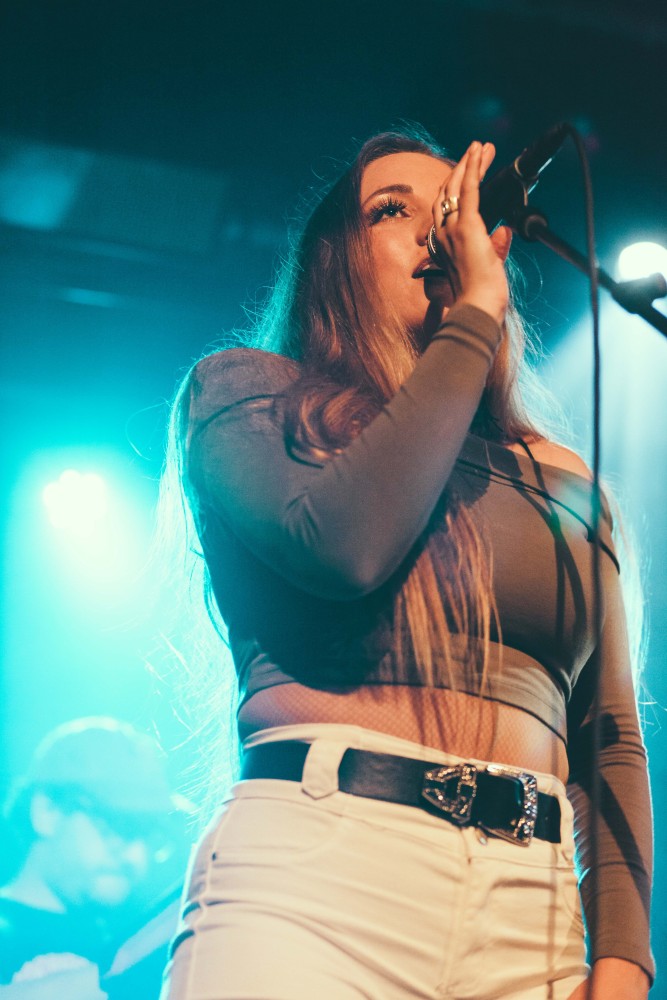 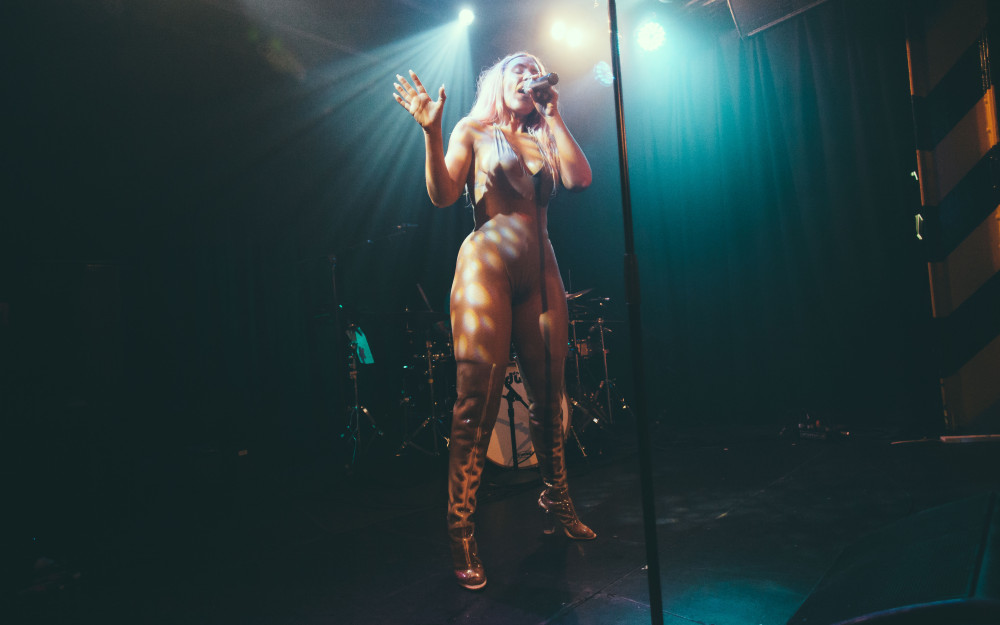 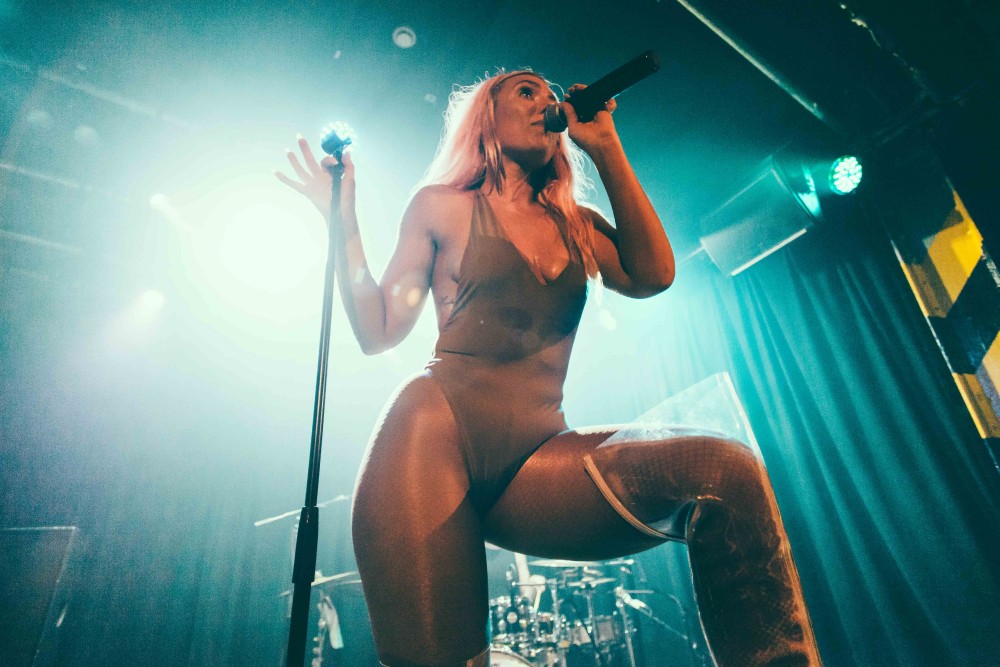