Setbacks seem to be plaguing Will Toledo of late, but the guy sure knows how to roll with the punches. Toledo’s acclaimed solo-turned-four-piece, Bandcamp-come-studio project Car Seat Headrest are currently on their debut Australian tour and took to the stage at the Oxford Art Factory in Sydney last week, but the show almost didn’t go ahead. “Hello Sydney! Want to give you a heads up… the three men I admire most [his bandmates] ended up having to catch a later flight for the coast than expected, and are currently scheduled to arrive in Sydney around 9pm tonight. If anything goes wrong, I’ll still be here to do a semi-impromptu solo set. Exciting, isn’t it?” This was the PSA he sent out via Facebook before the show. Not to worry though. CSHR was born out of Toledo first recording songs into a laptop in the back seat of his family’s station wagon in the parking lots of suburban churches and Targets. Only recently has it turned into a fully-fledged band, so Sydney punters were sure of one thing – this gig would be epic regardless of flight delays.

In a similarly unfavourable situation, the physical release of their latest studio album Teens of Denial was delayed an additional two months after some legal breaches (cc: Ric Ocasek/ The Cars) and the extensive CD and vinyl recall that followed. Needless to say, after 13 albums in about 7 years, Toledo’s artistry is evident and he simply responded by re-recording even better tracks (see cover within a cover Not What I Needed).

The lo-fi indie rock Gods have been smiling down on CSHR though, because not only has Denial gone on to herald massive praise, and Toledo as a talent to be reckoned with, but the rest of the band did make it into Sydney for their gig with mere minutes to spare. Much to the delight of the sold-out, fanatical crowd (cue mass choruses to Fill in the Blank and Drunk Drivers/Killer Whales) and the subsequent humbled surprise of Toledo and co who I don’t think were expecting such an adoring response. It was certainly an experience we all needed.

CSHR are currently touring with Laneway Festival and you can check out the remaining dates here. 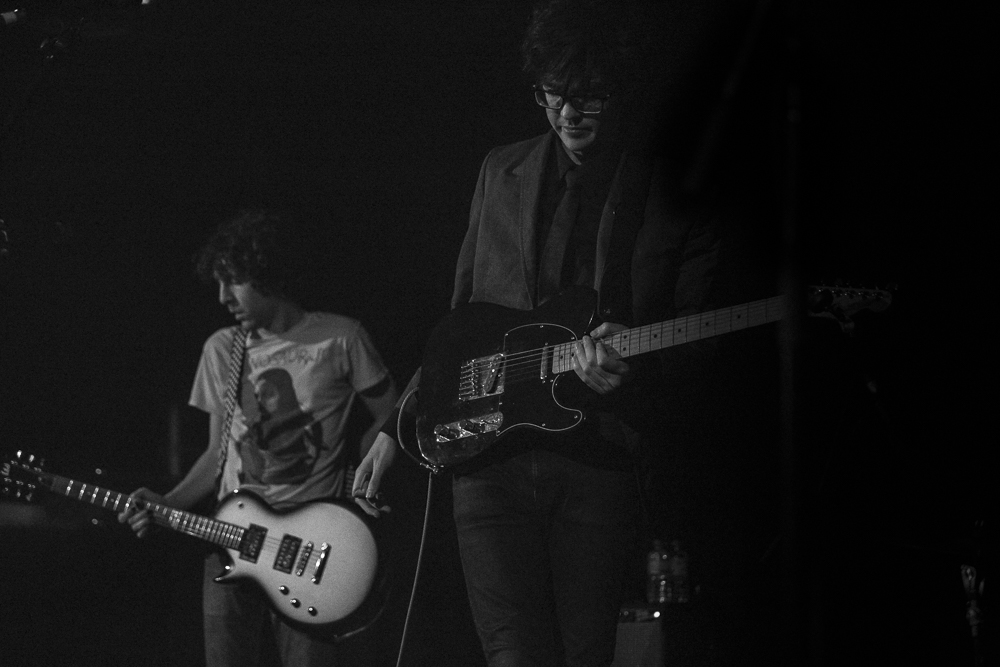 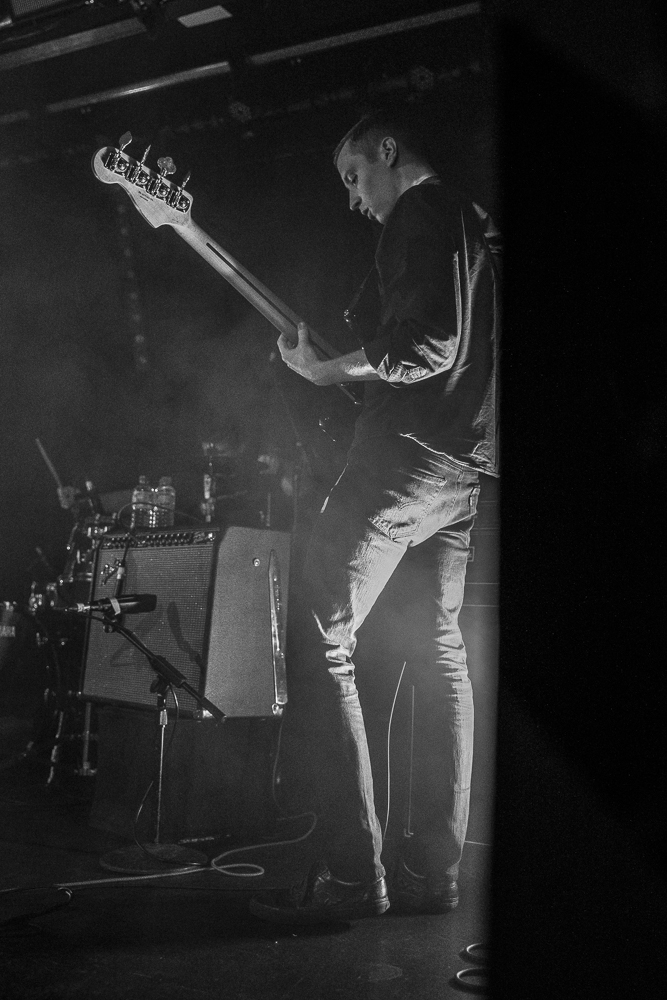 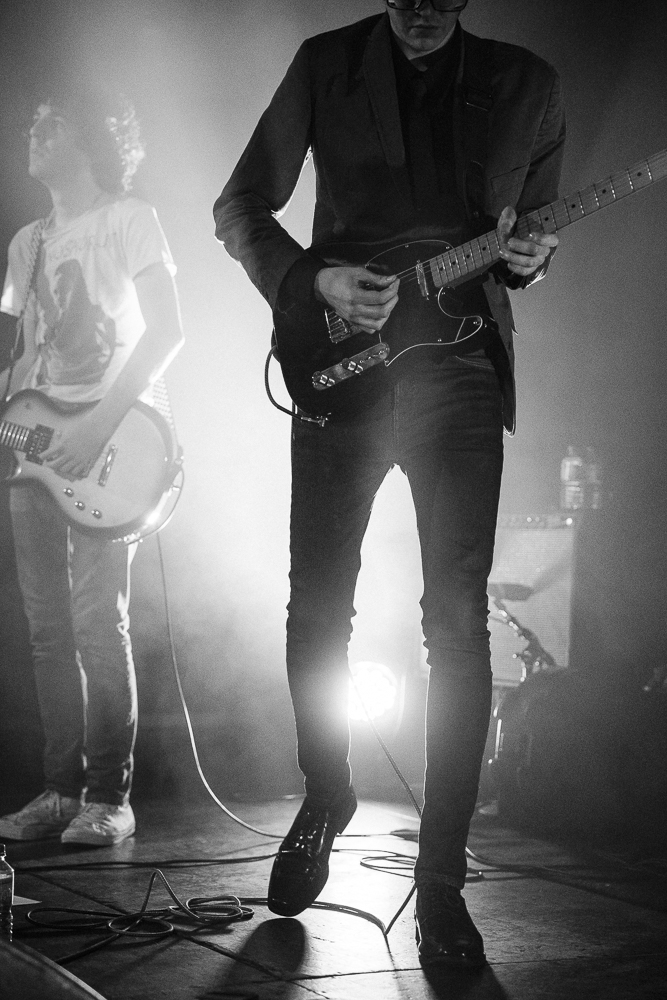 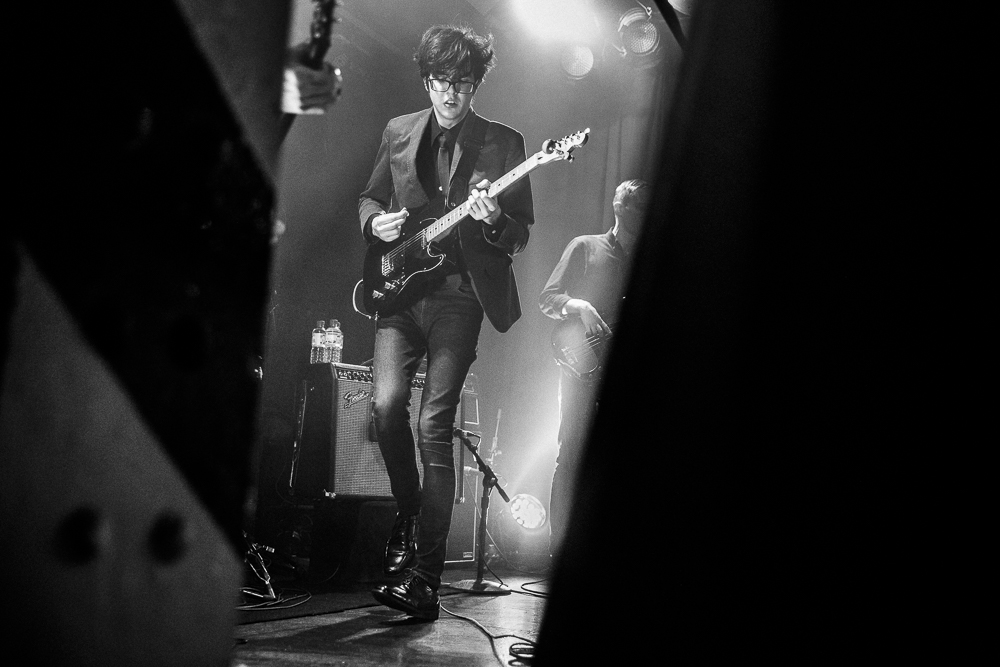 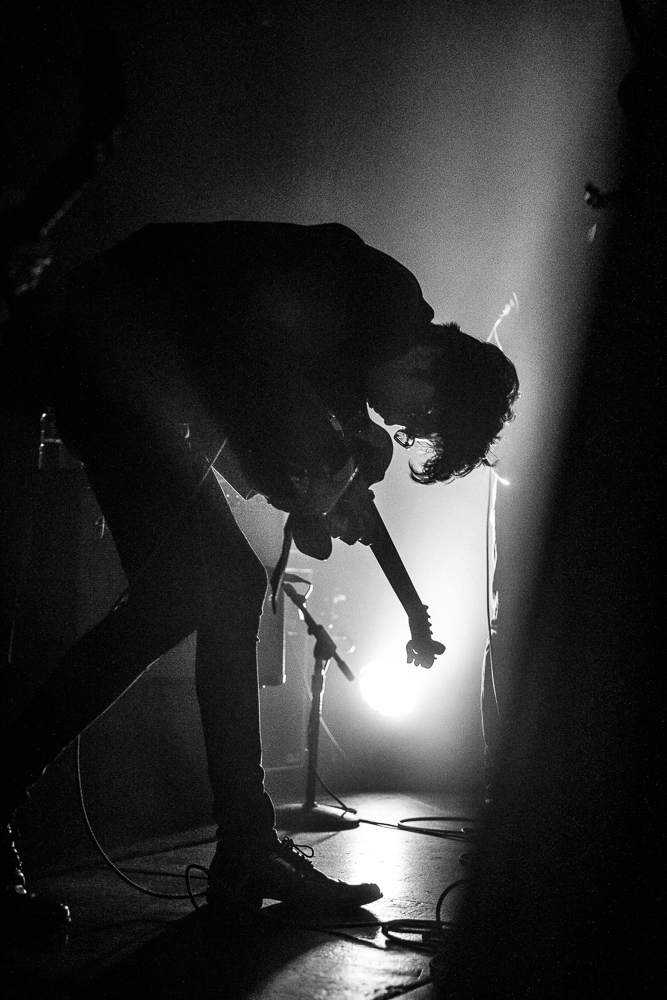 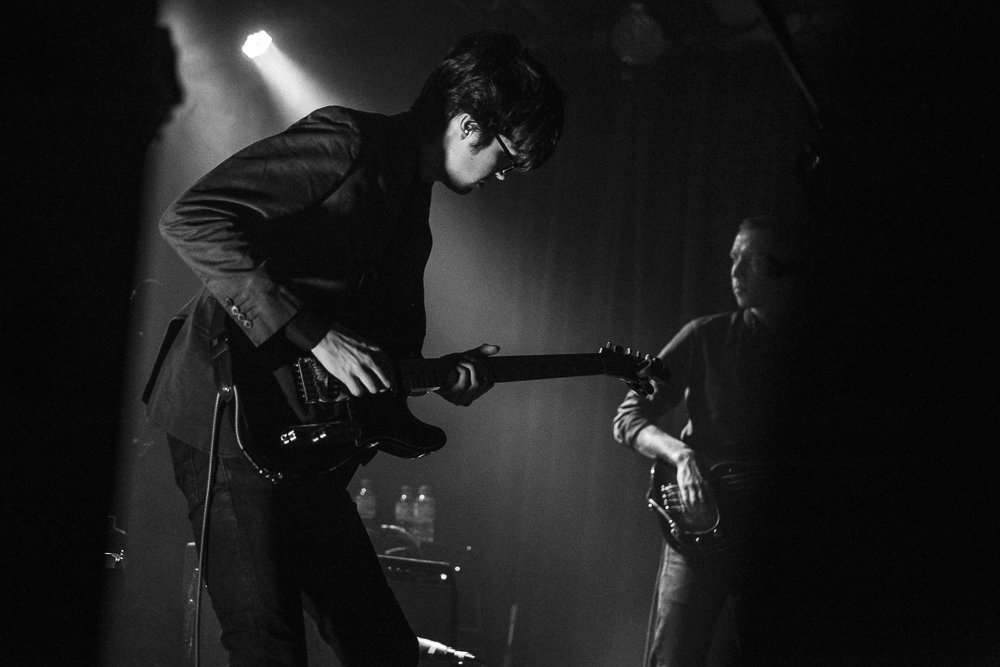 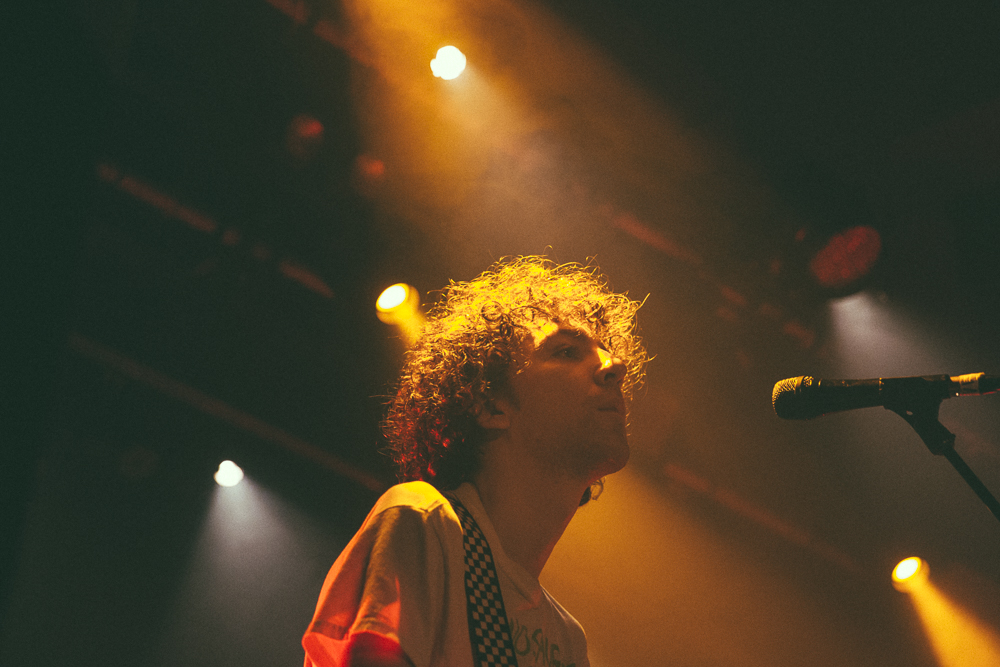 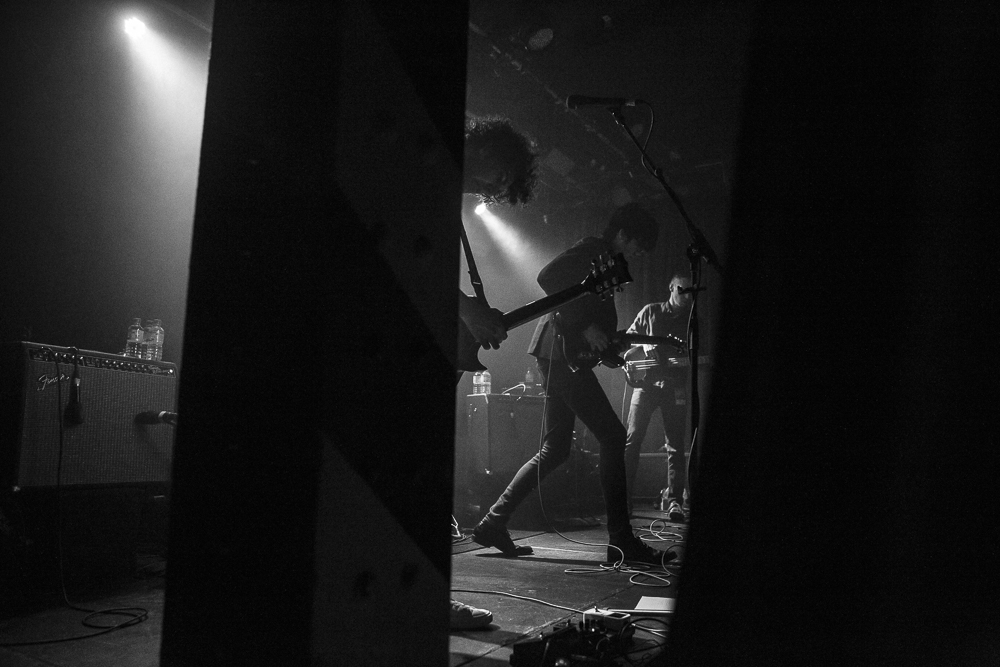 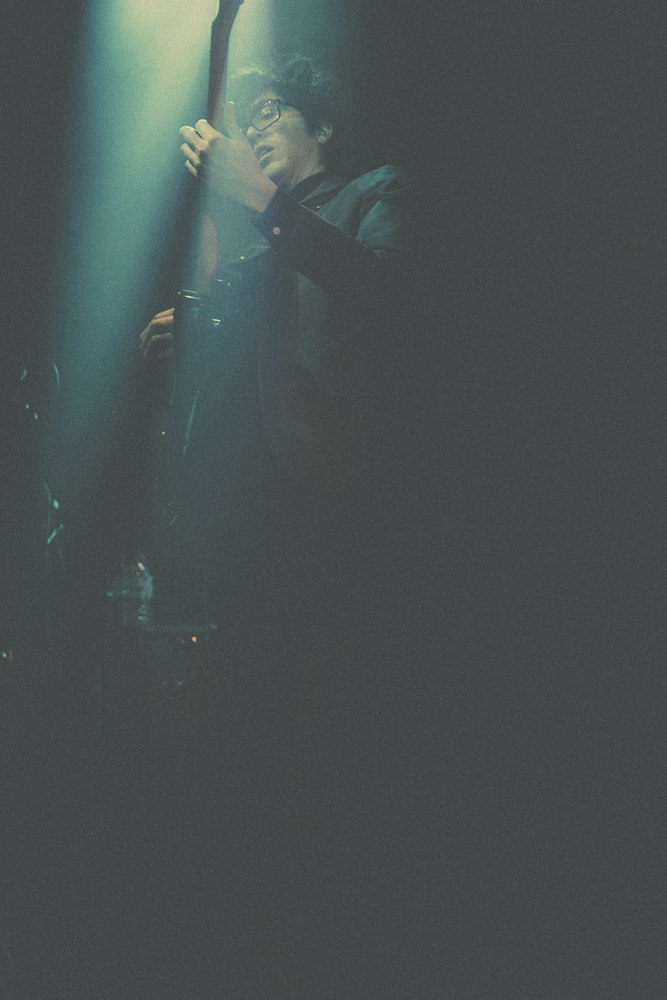 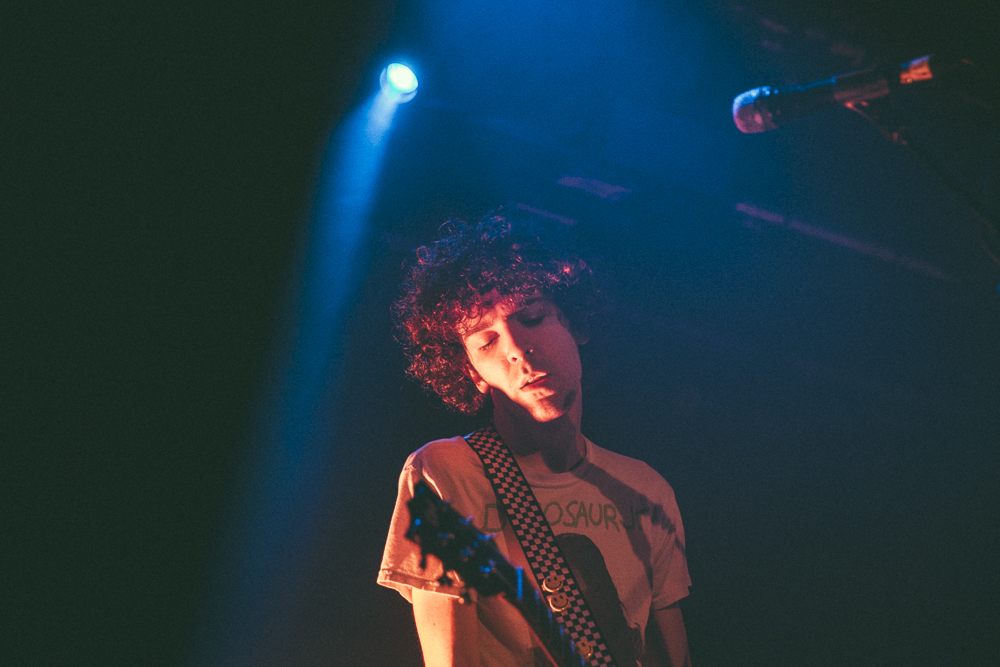 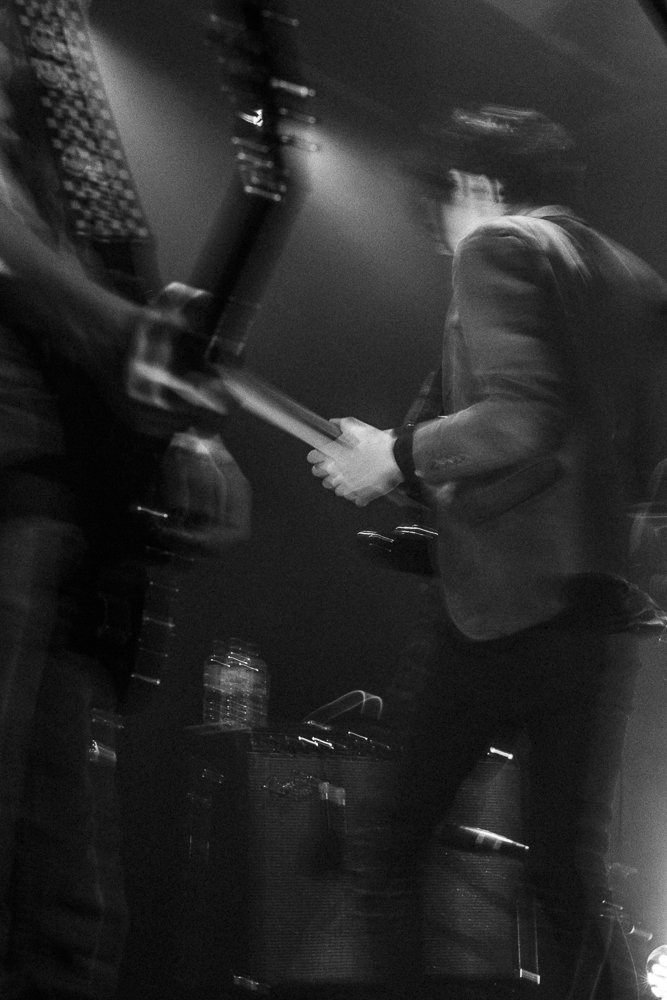 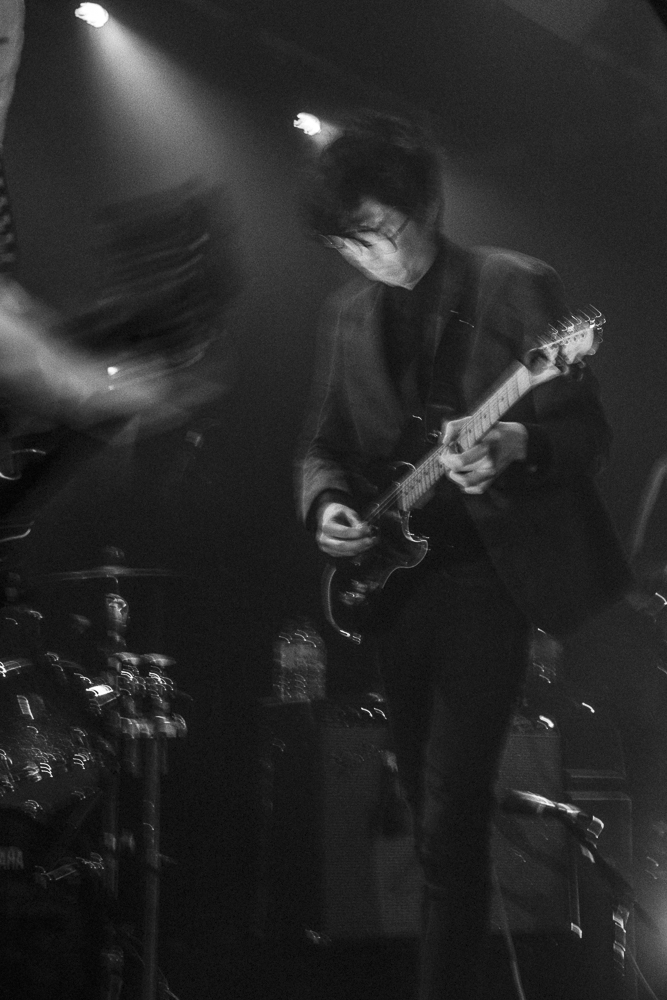 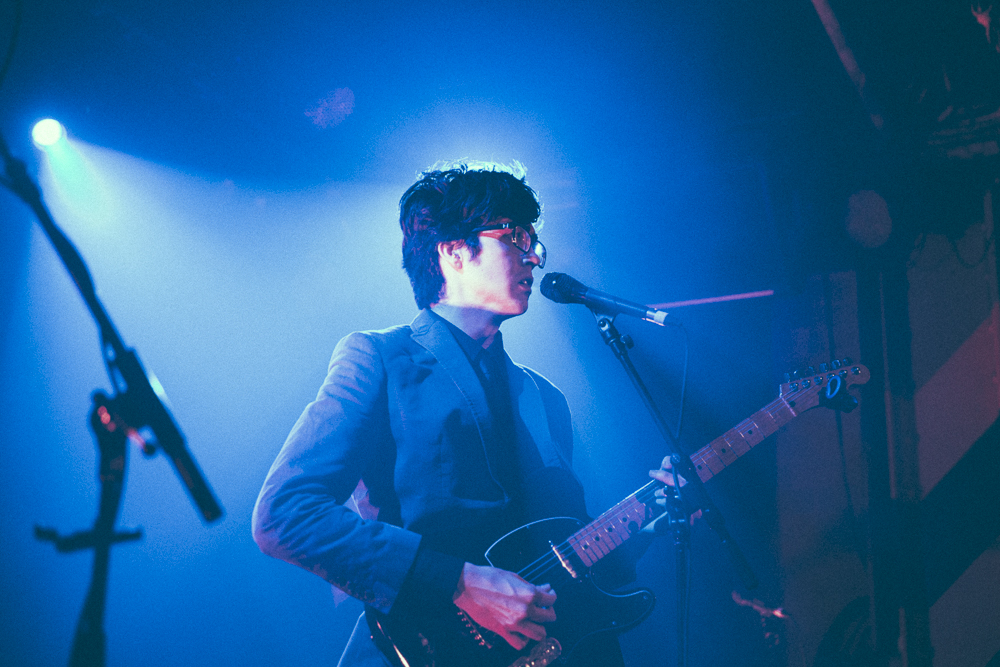 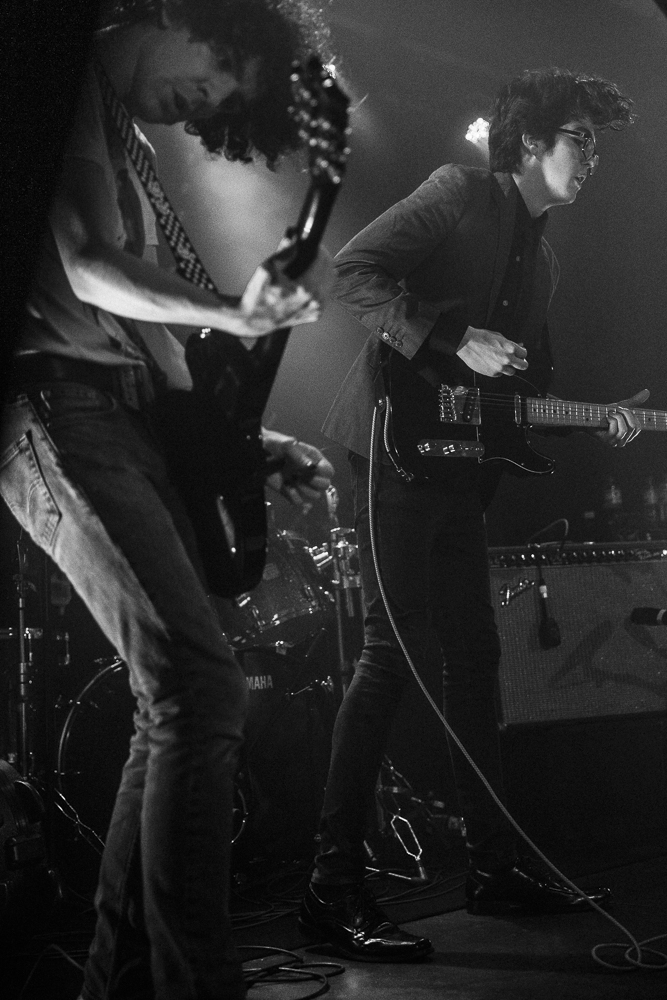