After a fairly quiet and occasionally tumultuous 2016, the amazing SZA has announced a new album and shared a new single. Although her album was initially tapped for a 2016 release, it looks like we’ll be getting it some time in 2017, although nothing has been confirmed yet.

The album is to be titled CTRL, as opposed to A, which had been the expected finale in her three part trilogy, following S and Z. She announced the news on Jimmy Kimmel Live!, where she premiered new single Drew Barrymore last night.

Drew Barrymore has been released on Apple Music and iTunes. It follows on from last year’s twoAM, a seductive take on Come and See Me by Drake and PARTYNEXTDOOR.

Ahead of the Jimmy Kimmel performance, she also played an intimate concert in New York. Here, she also teased a new Travis Scott collaboration Love Galore (fan footage here), but whether this will be on her album or not is unknown.

SZA caused a stir last year when she abruptly announced “I actually quit,” indicating behind-the-scenes drama and implying that her album had been finished for some time, but was getting pushed back in the TDE release schedule by Terrence “Punch” Henderson. While empty threats are lame, we’re pretty glad she didn’t follow through with it.

Although she didn’t release much original music last year, she lent her uniquely enveloping rasp to a whole bunch of tracks including Consideration, the opening track to Rihanna‘s Anti, and every TDE release of the year (except for Lance Skiiiwalker): Neva CHange from ScHoolboy Q‘s Blank Face, The Law (Prelude) on Ab-Soul‘s Do What Thou Wilt, Stuck in the Mud from The Sun’s Tirade by Isaiah Rashad, and Kendrick Lamar‘s untitled 4 from untitled, unmastered.

You can purchase her new single here, and check out the artwork below: 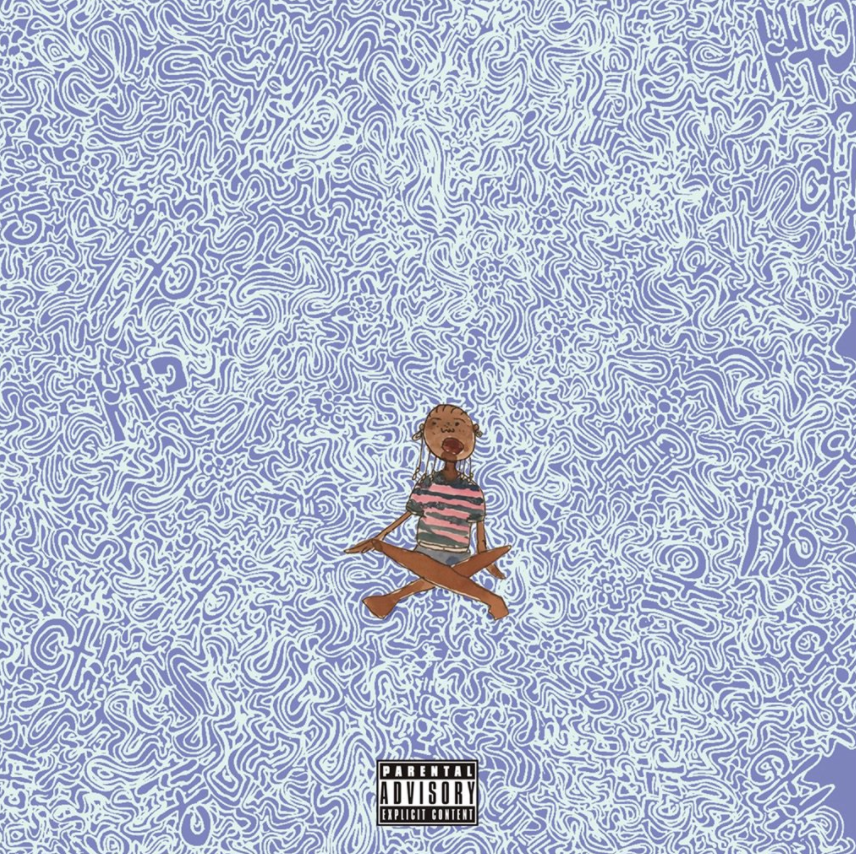 Take a trip back to 2014 with our article There Needs To Be More Hype About SZA. It seems our wish is finally coming true.