Total, tender, tragic, and incredibly talented. Cameron Avery has toured with Tame Impala, played drums for POND, writes sweet ditties with Nicholas Allbrook as the duo Allbrook/Avery, was the crooning, howling frontman and songwriter of Fremantle’s The Growl, and now, he’s finally making some music under his own moniker. Ripe Dreams, Pipe Dreams is Avery’s forthcoming debut solo project, set for release in March. From what we’ve already heard of its first two singles, it’s a softer and much less mishmash sound than the swampy, thumping garage blues we toe-tapped to in The Growl’s 2013 LP What Would Christ Do? In C’est Toi he’s wandering around New York with the love of his life, while Wasted on Fidelity is like an easy Sunday morning as he coos about a charming but boring mundanity all the while wishing he was “stopping shows” and the like. Sounds conflicting but one thing is certain: Avery is an incredibly versatile musician and songwriter and his latest project is shaping up to be a gorgeous addition.

He recently embarked on a short tour hitting Fremantle, Sydney and Melbourne, and we caught up with him for some classic alleyway shots. 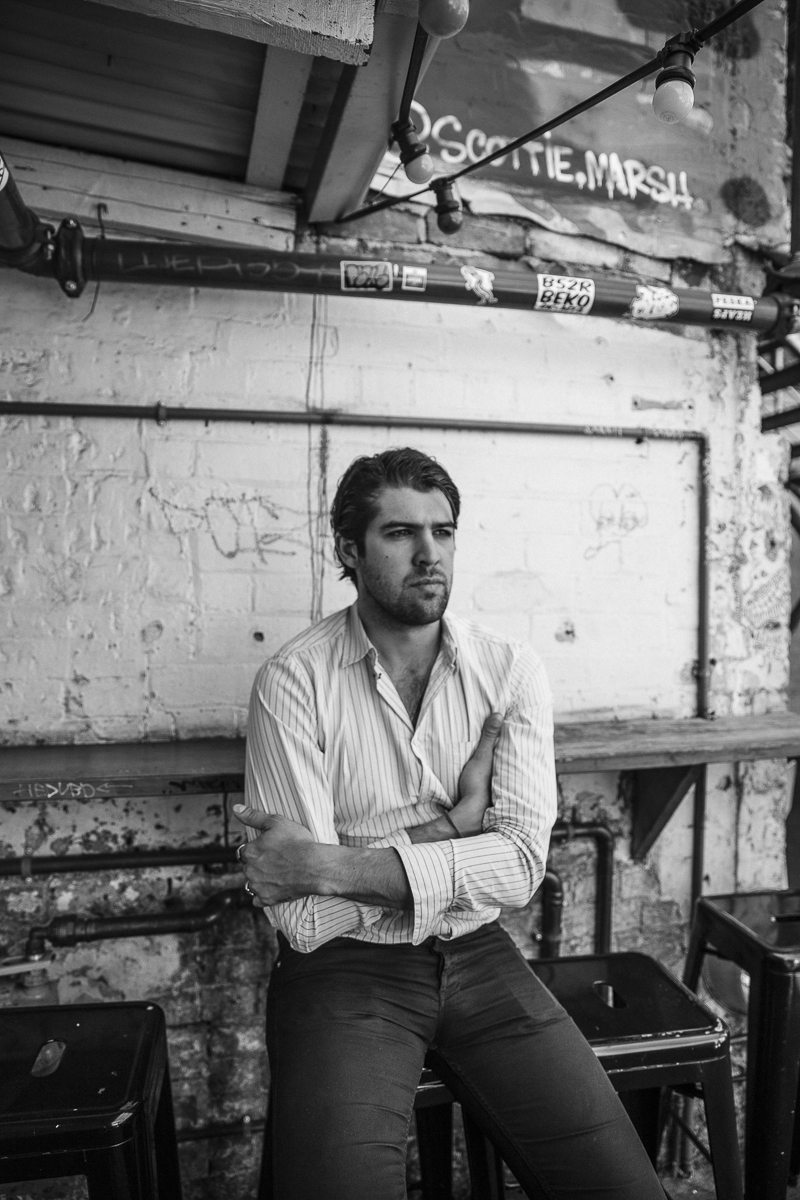 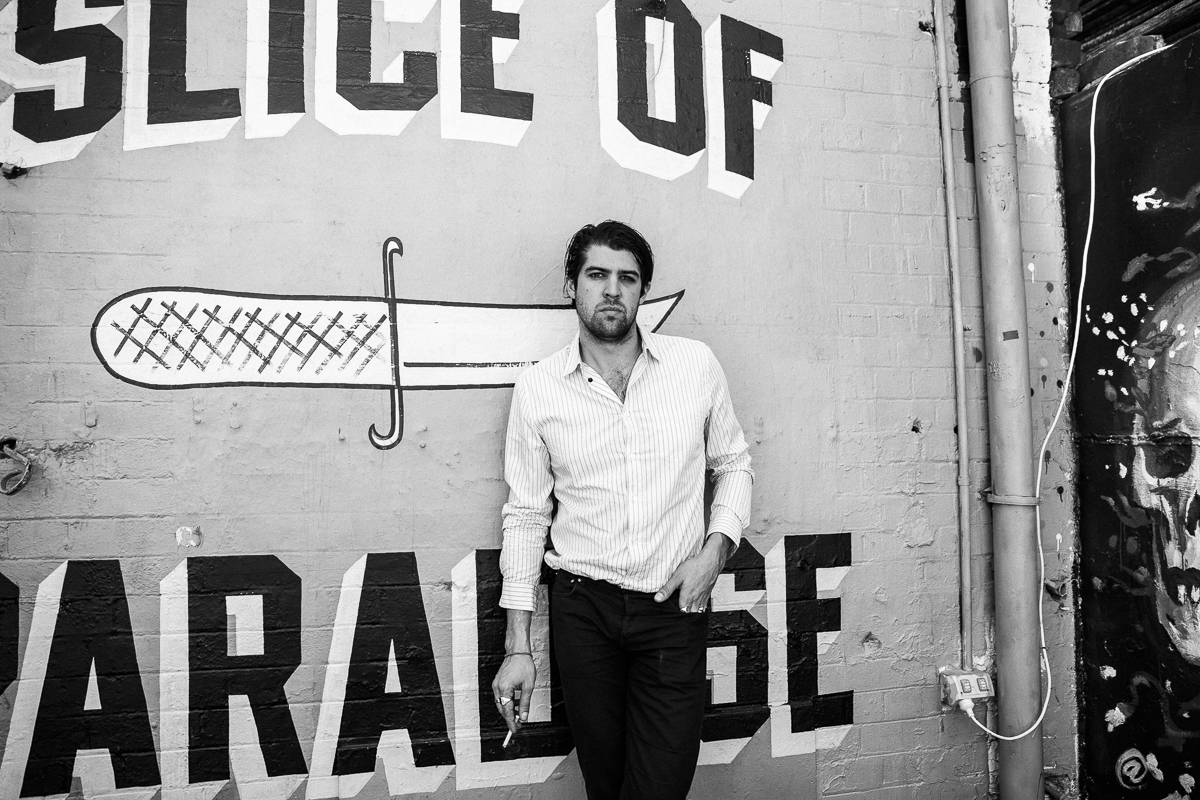 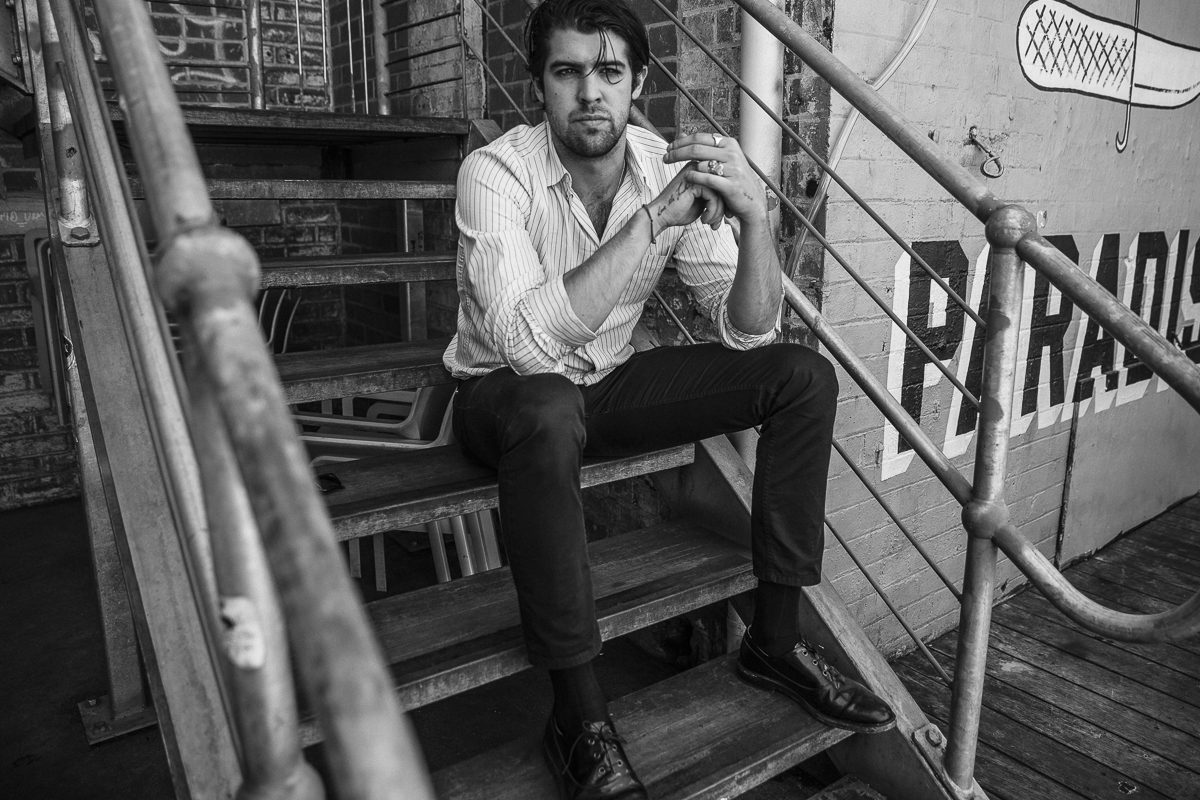 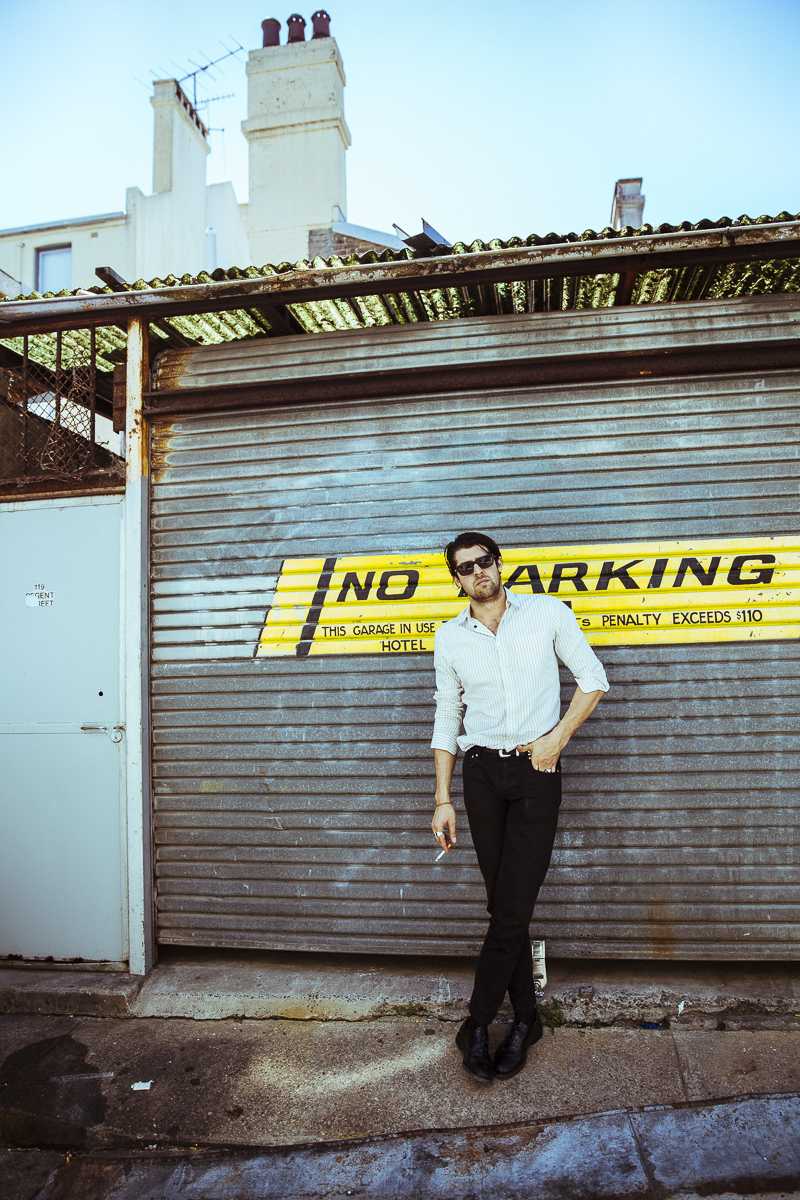 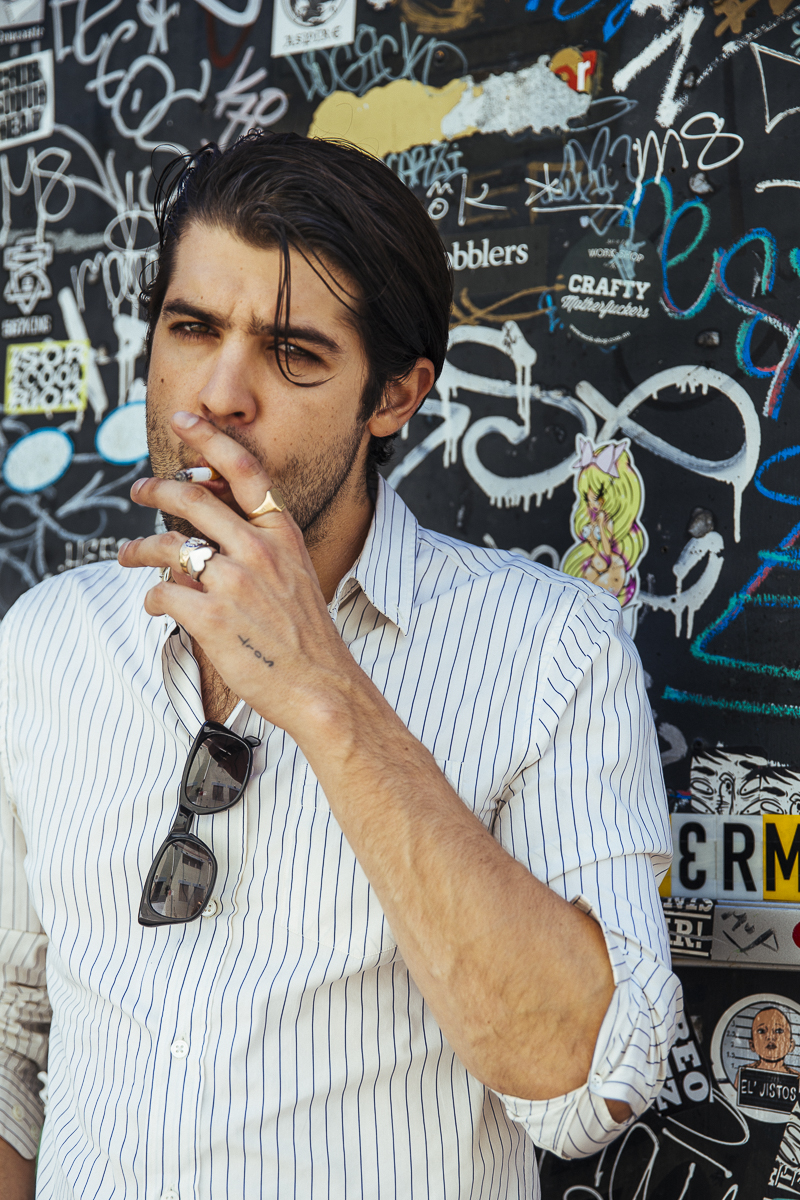 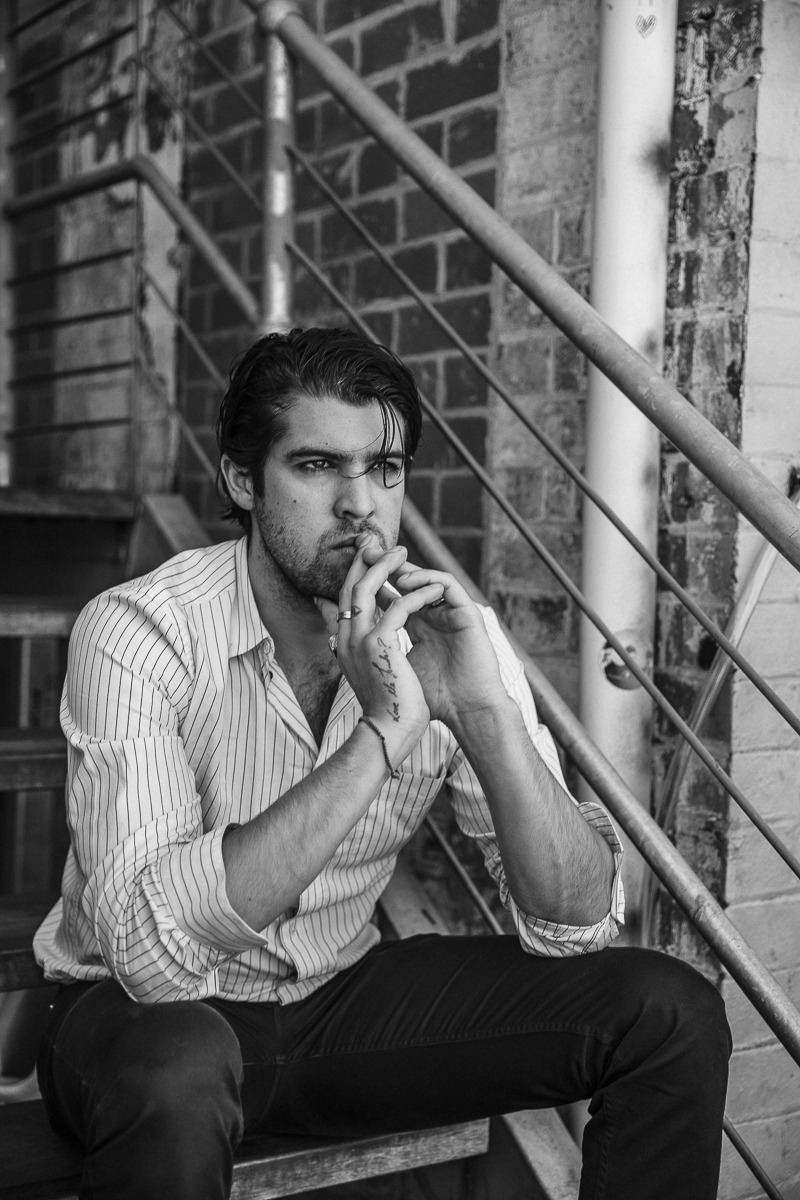 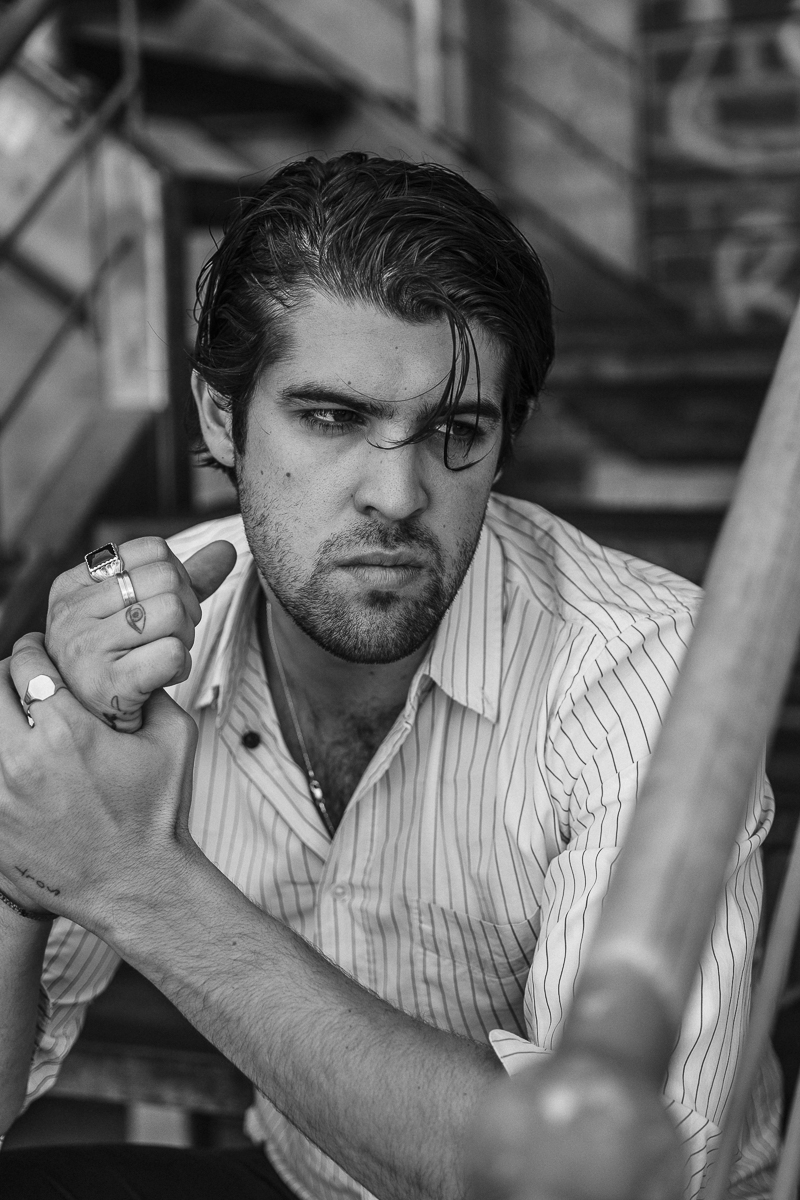