It is so strange to think that David Bowie released his final album, celebrated his 69th birthday, and passed away, one year ago this week. 2016 was an absolute disaster, and it feels like that avalanche began with Bowie’s passing. The momentum never stopped, and for the next 365 days, we were relentlessly kicked and pounded by celebrity deaths, global political, racial and social turmoil, and Donald Trump. Yet Bowie remained in our minds, and ears, and eyes, and news cycles, for the entire year that followed his passing, and will continue to be here for a long time. When Bowie died, I, like thousands of others, reminisced about how incredibly influential and meaningful he had been to me personally, as well as the world at large; little did we know this would be the first of many deeply moving obituaries we would be reading and writing across the year.

Many forgotten and lost pieces of music, interview footage, memorabilia and articles have also ben recovered, drawing up countless gems and more insight into the artist than we could have imagined. One of my personal favourites has been the uncovering of Bowie’s detailed, somewhat obscure list of his most-loved records. Bowie owned thousands of records, and shared his 25 favourites here.

There were countless tributes during concerts, interviews, awards presentations and more, all remembering the incredible, trailblazing, endlessly talented and influential artist. Plaques were erected, artwork was auctioned, Iggy Pop gave a two hour tribute, a thousand musicians sang Rebel Rebel, and everyone from Trey Songz to Ewan McGregor to Nirvana’s surviving members and Beck, to the SNL cast to Arcade Fire, to Bruce Springsteen, to Sarah Blasko, to Lido, to St Vincent, to Trent Reznor and more have covered, and written about, the Starman. And this is just a fraction of the tributes that flooded 2016.

Yet these weren’t the only people who knew how to pay tribute. Bowie himself, knowing that Blackstar, released just days before his death, would be his swan song, left numerous incredible surprises to be discovered, such as the twinkling stars and hidden images in the Blackstar artwork, as well as upcoming videos, a documentary, exhibitions, tribute performances and much more.

You may have heard what happens if you expose it to sunlight. Well, it turns out that if you put the Blackstar LP under a blacklight…. pic.twitter.com/WvDg7xkF8t

More than that, there was – and is – still new, unheard music revealed. This week alone we have been gifted with a new EP of largely unheard Bowie material.

In September it was revealed that three Blackstar b-sides would feature on musical production, Lazarus, starring Michael C Hall (Dexter), based on 1976’s The Man Who Fell To Earth. These were apparently the final tracks ever recorded by late artist. The three tracks have now been released by Columbia as a surprise EP, along with Blackstar standout Lazarus. Purchase the EP here and stream it below.

One of these songs, No Plan, has also been released as a video to celebrate what would have been Bowie’s 70th birthday. The haunting video, directed by Tom Hingston, sees lyrics and scenes broadcast across a series of old televisions in a store window. Slowly a crowd begins to form. Bowie’s long, wavering notes ring out above the gentle rhythm, with an incredibly deep sense of reflection and sadness, likely due to context as well as sonic atmosphere.

A new documentary aired overnight in the UK, celebrating Bowie’s final five years. In it, according to The Guardian, it’s revealed that the artist didn’t know that his cancel was fatal until just three months prior to his death. The film, The Last Five Years, explained that he heard the news during filming the video clip for Lazarus, which sees him lying in a hospital bed, singing stunningly poignant lyrics such as “Look up here, I’m in heaven, I’ve got scars that can’t be seen” and “Look up here, man, I’m in danger – I’ve got nothing left to lose.”

Video directed Johan Renck spoke of the video, saying, “David said: ‘I just want to make it a simple performance video’,” and stated that the idea for the video was actually conceived a week before he learnt that he would soon pass away.

He continued, “I immediately said ‘the song is called Lazarus, you should be in the bed’… To me it had to do with the biblical aspect of it … it had nothing to do with him being ill.

“I found out later that, the week we were shooting, it was when he was told it was over, they were ending treatments and that his illness had won.”

In addition to this documentary and other uncovered footage – BBC4 and other similar programs will be airing specials throughout the month – there are several live celebrations of Bowie’s life and music taking place this month in Australia and around the world. In London, Gary Oldman has led tributes at a massive three-hour charity concert which also featured Duran Duran’s Simon Le Bon, Spandau Ballet’s Tony Hadley, Def Leppard’s Joe Elliott and La Roux among others.

In Sydney on January 10, Sydney Festival are hosting a free event titled “Let’s Dance”, the video for which was filmed in New South Wales. The night will feature, a band who have performed with artists like Neil Finn, Lou Reed and Paul Kelly, a DJ, dancers from NAISDA, from where the video clip’s dancers had been sourced, and a photo display of Bowie’s time in Australia. On top of this will be burlesque and aerial performers to give the night something extra special.

Later this month, the Sydney Opera House is also hosting a very special Bowie tribute concert over two nights. Along with New York, LA, London and Tokyo, Sydney is one of just five cities selected for “Celebrating David Bowie“, which will see a collection of artists who wrote, performed, toured and recorded with Bowie throughout his entire career. More than 22 musicians will be involved, including band members Mike Garson, Earl Slick, Adrian Belew, Mark Plati, Gail Ann Dorsey, Sterling Campbell, and Holly Palmer. On top of these, local artists including Bernard Fanning, Sarah Blasko and Paul Dempsey will sing.

We love and miss you every day, Starman. 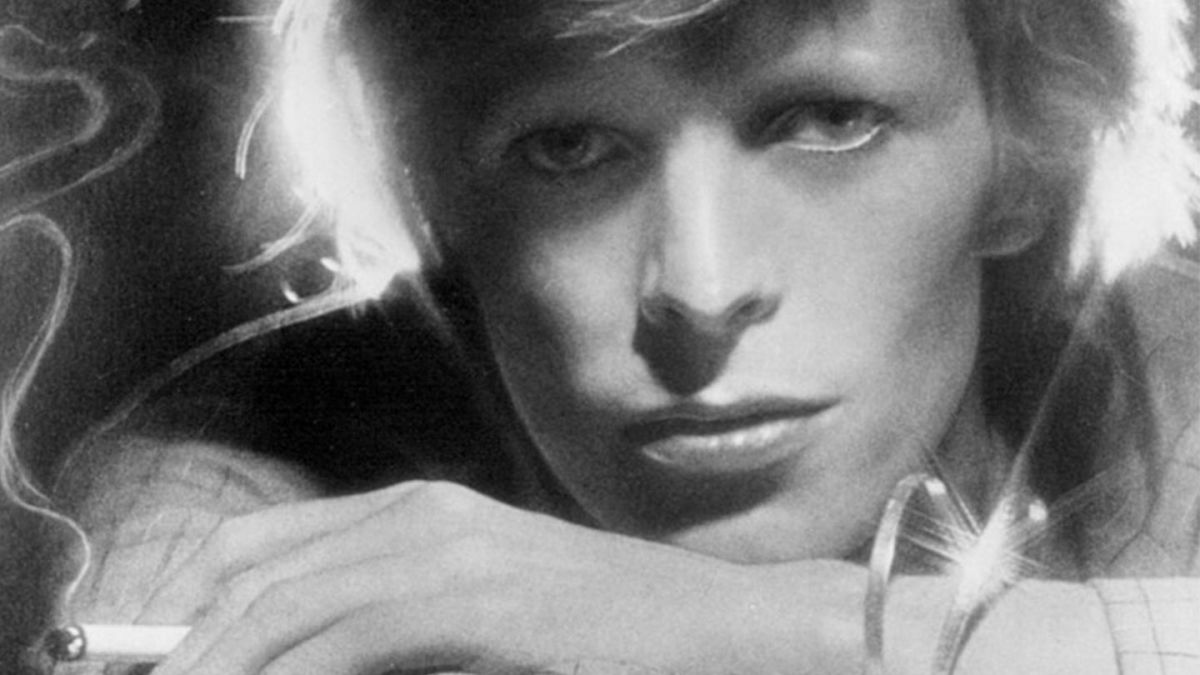