Earlier this year Badbadnotgood released their stellar new album, IV. The release, their best to date, expanded on their sprawling and incredibly diverse range of sounds and melodies that marry jazz with R&B, hip-hop, and even some electronic elements. The quartet (formerly a trio) have an unbelievable hold over a remarkably detailed, rich sound unlike any other music being released today. On record, it’s brilliant. Live on stage, it truly is something else.

I’ve been lucky to catch BBNG live four times over the years, and they outdo themselves each time. This Thursday at Sydney’s Metro Theatre was no different.

There is something truly amazing about seeing a completely heaving, sold-out room of mostly millenials cheering and dancing to intricate instrumental jazz. I arrived at the tail-end of Sampology‘s opening DJ set to see that the crowd were already feverish with energy and ready for the main act. With only about ten minutes between sets, the energy didn’t lull for a moment.

The band walked on stage, and drummer Alexander Sowinski, who doubled as hype man for the night, welcomed the audience and invited them to cheer and clap as the band whipped themselves into a musical frenzy. From here on out, the group took the audience on a incredible journey through wicked-fast jazz, hip-hop infused rhythms, melodies and solos. 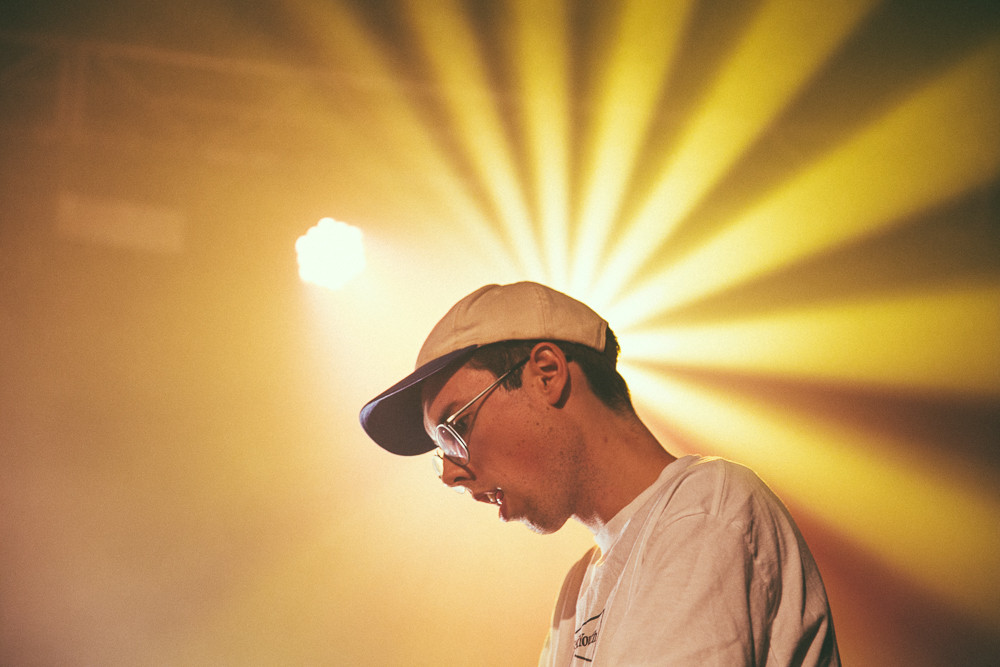 While many in the audience are no doubt more familiar with Badbadnotgood for the radio-friendly songs which feature vocalists like Sam Herring and Mick Jenkins, or production assistance from Kaytranada, the band did not hold back when it came to unleashing the jazzy madness. It demonstrated a faith and confidence that the crowd would be as responsive to their musically intense tracks as they are to the more digestible numbers, and that faith was rewarded by an audience who were mesmerised from start to end. We were treated to a set which focused on their new music, but was peppered with older tracks, all curated with a dynamic flow that kept the pace up throughout each twist and turn through rhythm and sound.

The best thing about a live Badbadntogood show is how remarkably different their music is on stage. Like with all jazz performances, the setlist wasn’t long; rather, the tracks were extended to include improvisation and jamming out in a way that really showcases their tremendous talent, not to mention gifting the crowd with something wholly unique and inimitable. The biggest highlight was IV opening track And That, Too, which was extended into a lengthy, hypnotic jaunt; the audience was puppeteered through each section of the piece, stretched and warped into a grand jazzy opus.

Throughout the entire night, the group took turns showing off with jaw-dropping solos, with particular props going to newest member Leland Whitty, who switched between two kinds of saxophones and a flute, sometimes multiple times within a single track. 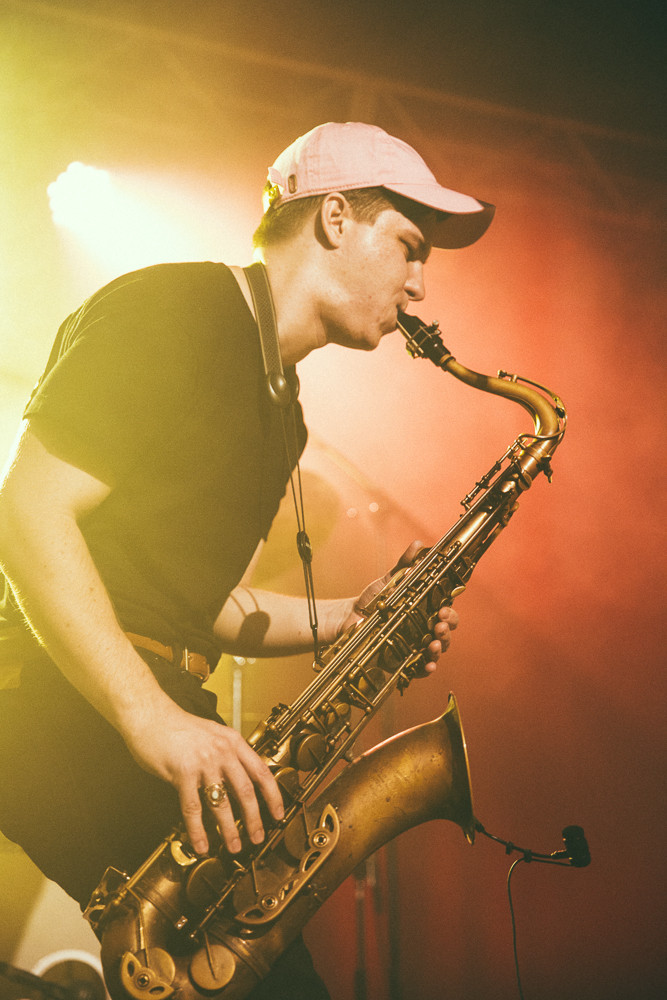 Toward the end, Badbadnotgood brought out Stones Throw artist Jonti to perform what would be revealed as their triple j LIke A Version the following morning, a cover of the Beach Boys classic God Only Knows. They explained that they had first come across Jonti back at Sydney’s OutsideIn Festival 2013, when Jonti led a group through a completely live run of the Avalanches‘ Since I Left You (which is still one of my all time favourite performances). As the group explained to me in a recent interview, they don’t perform their tracks with vocalists unless the vocalist is there to play with them, so the extra layer was a welcome addition after an incredible hour or so of instrumental jams.

The Metro Theatre probably wasn’t the right venue for the group, as depending on where you stood, the bass and lower key sounds were muffled into oblivion. Apart from this, however, the show, like their album, was an unforgettable experience – one that everyone should enjoy if they have the opportunity. 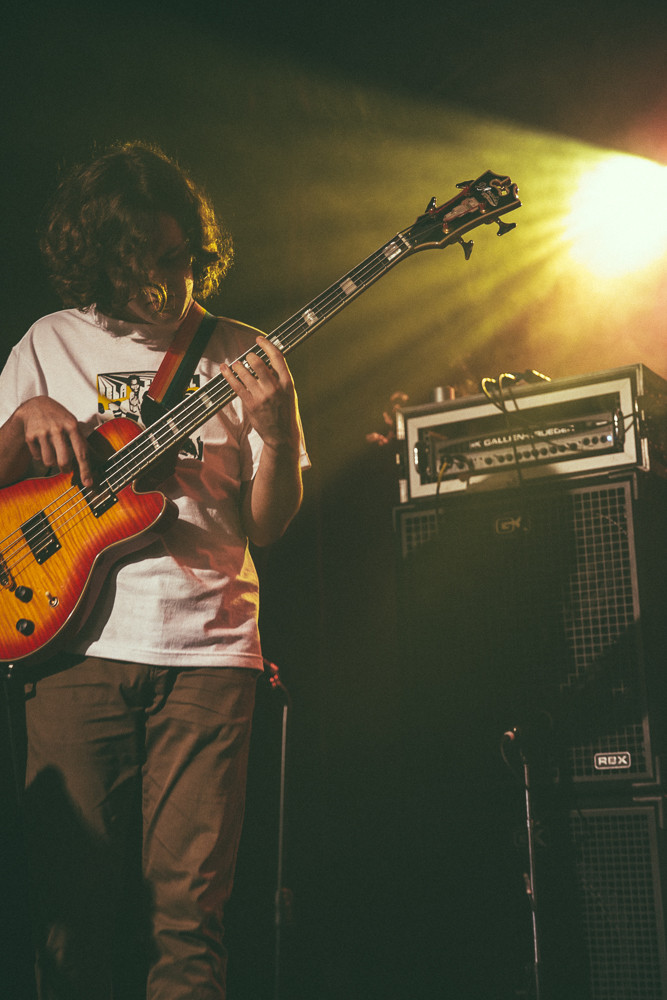