Dylan Joel is one guy who is too busy doing his own thing to be playing the game. After sweeping the Australian Hip Hop scene last year with his debut release Authentic Lemonade, Dylan has gone on to collaborate with some of the most talented producers and artists in the industry, including touring with the likes of Seth Sentry and Drapht – and he’s just getting started. His unique finesse is grounded in soulful songwriting and rhythmic dexterity and is fresh to the scene right now. Also, he’s one helluva nice dude.

He’s currently touring with indie/ folk sensation Tyne-James Organ, and we managed to take a few snaps before their Sydney show, hot off the plane from Brisbane.

Read our interview with Dylan Joel 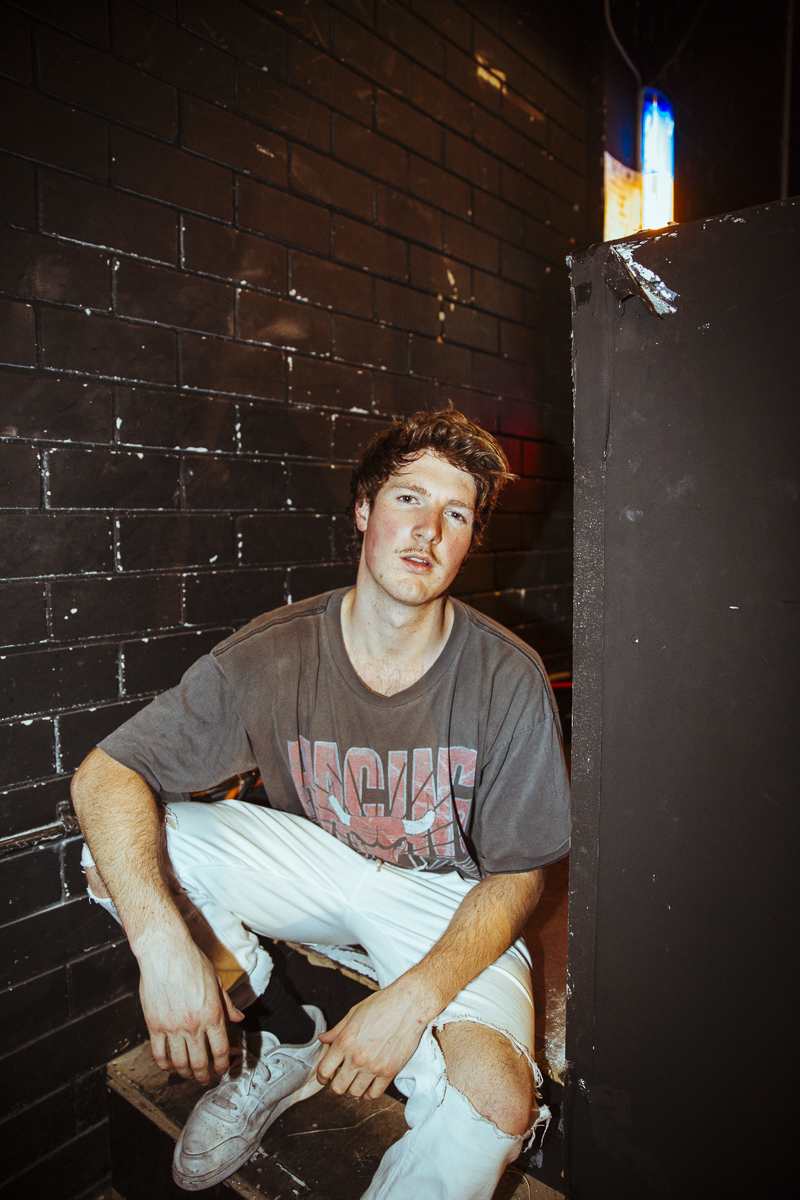 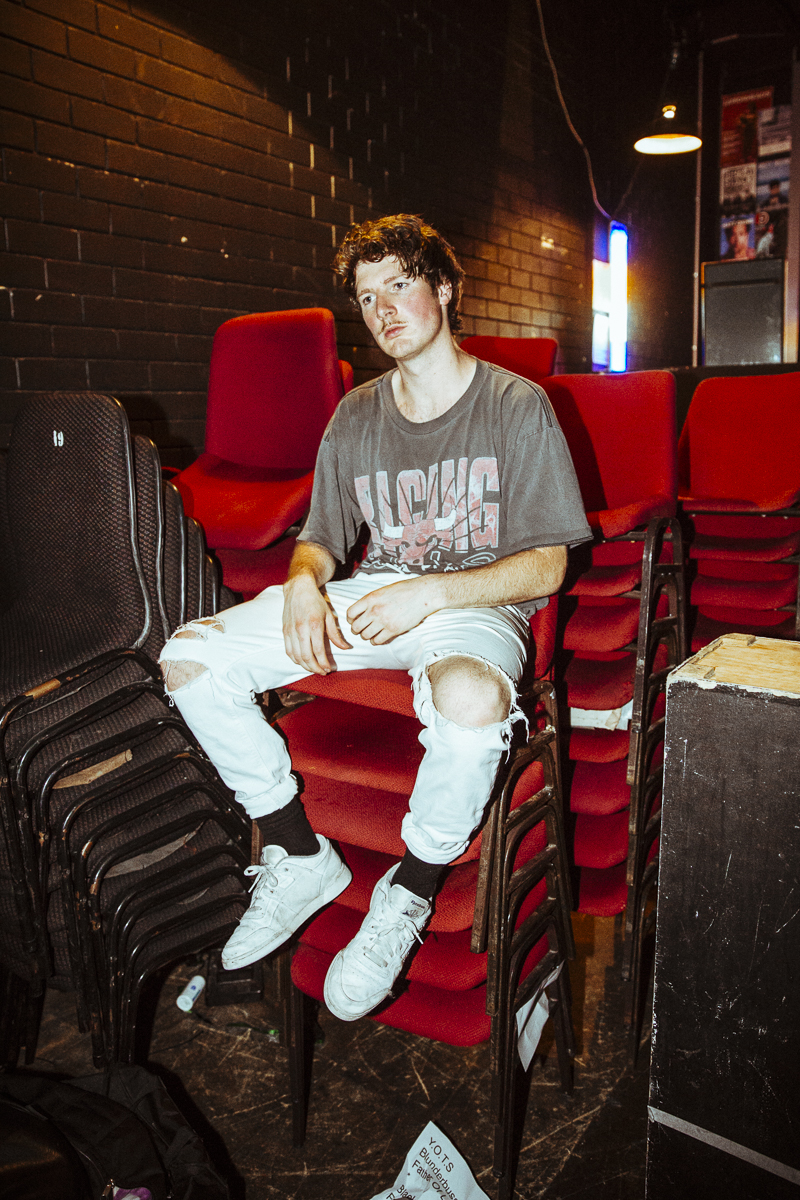 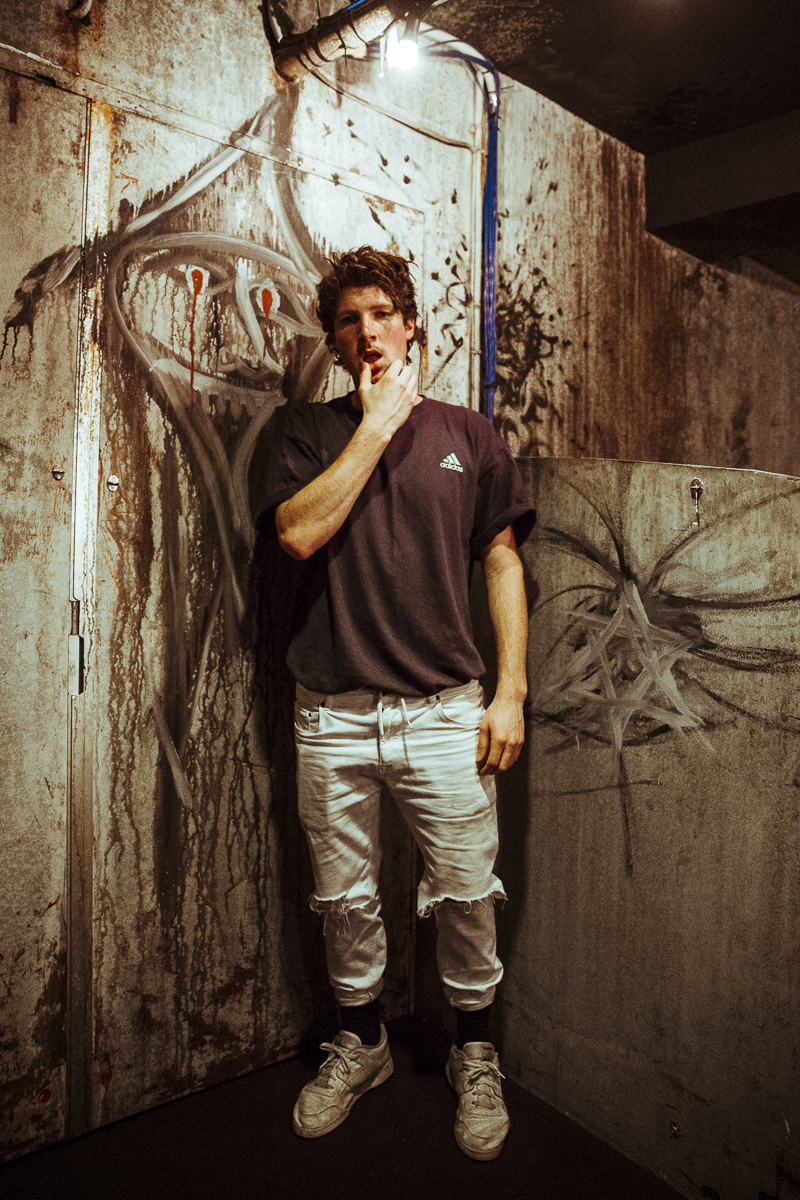 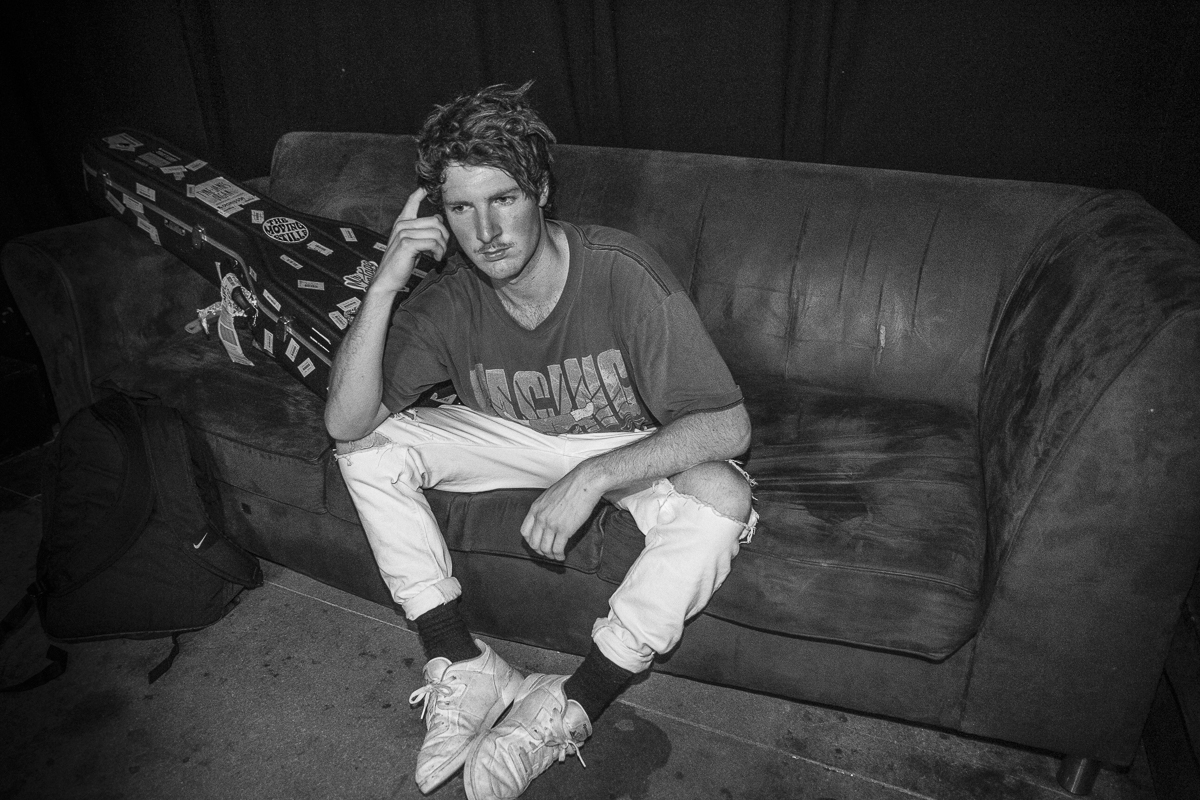 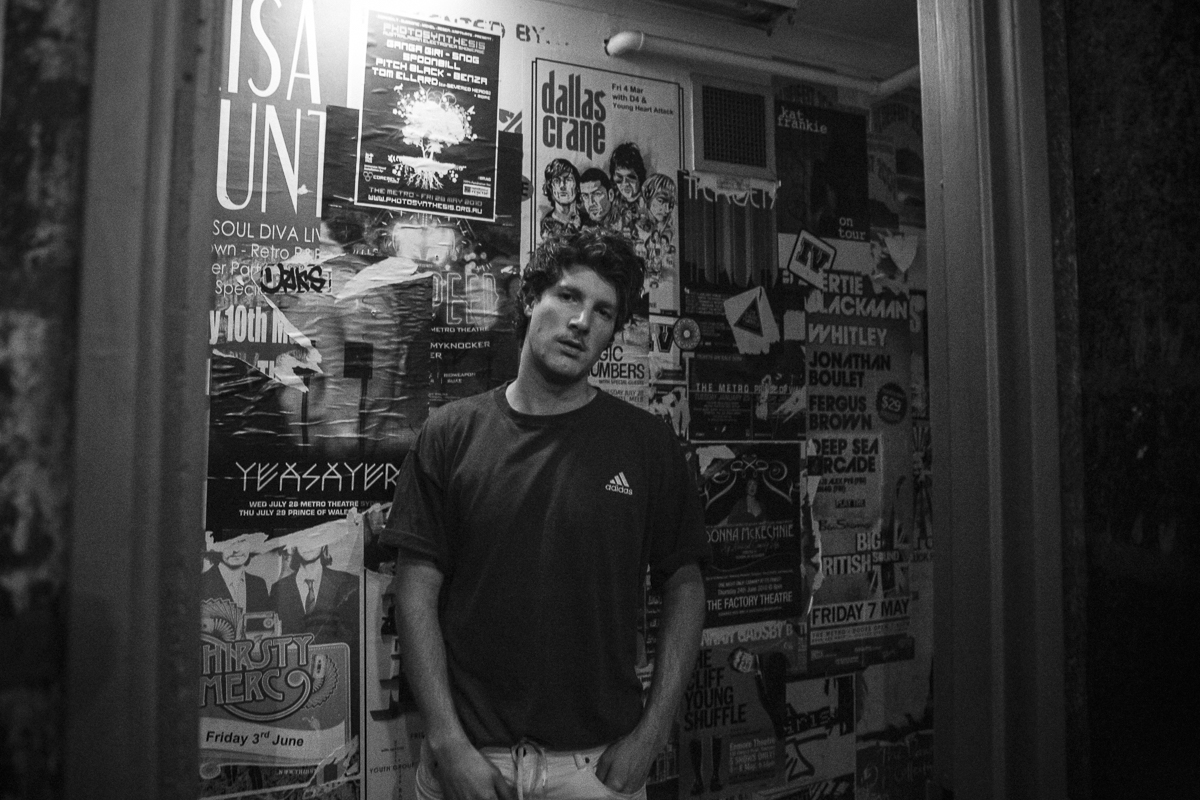 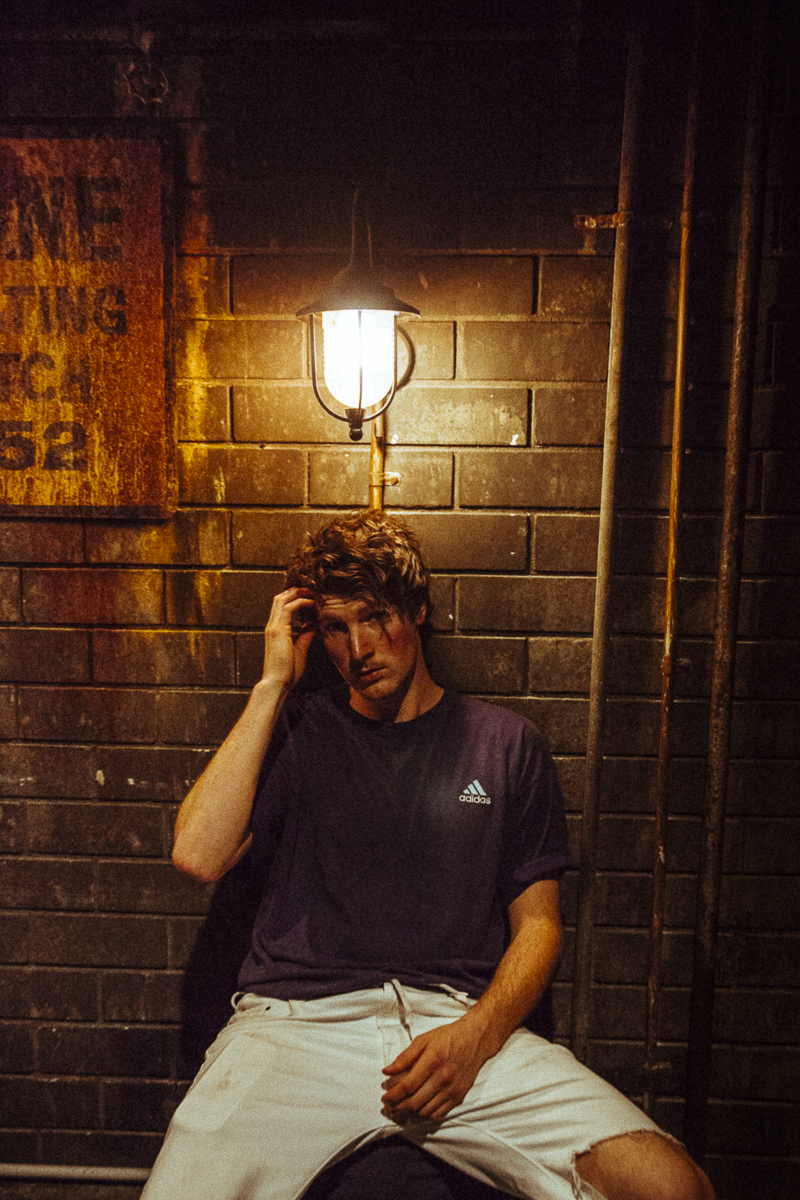 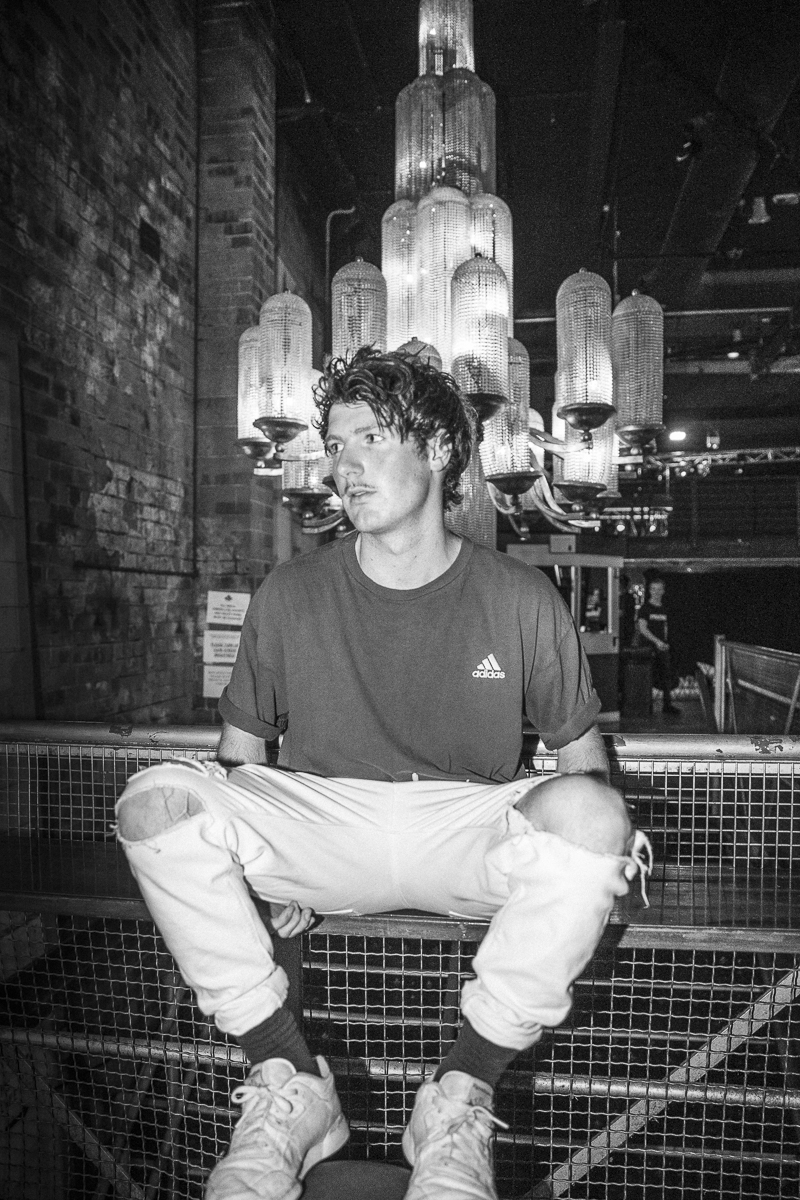 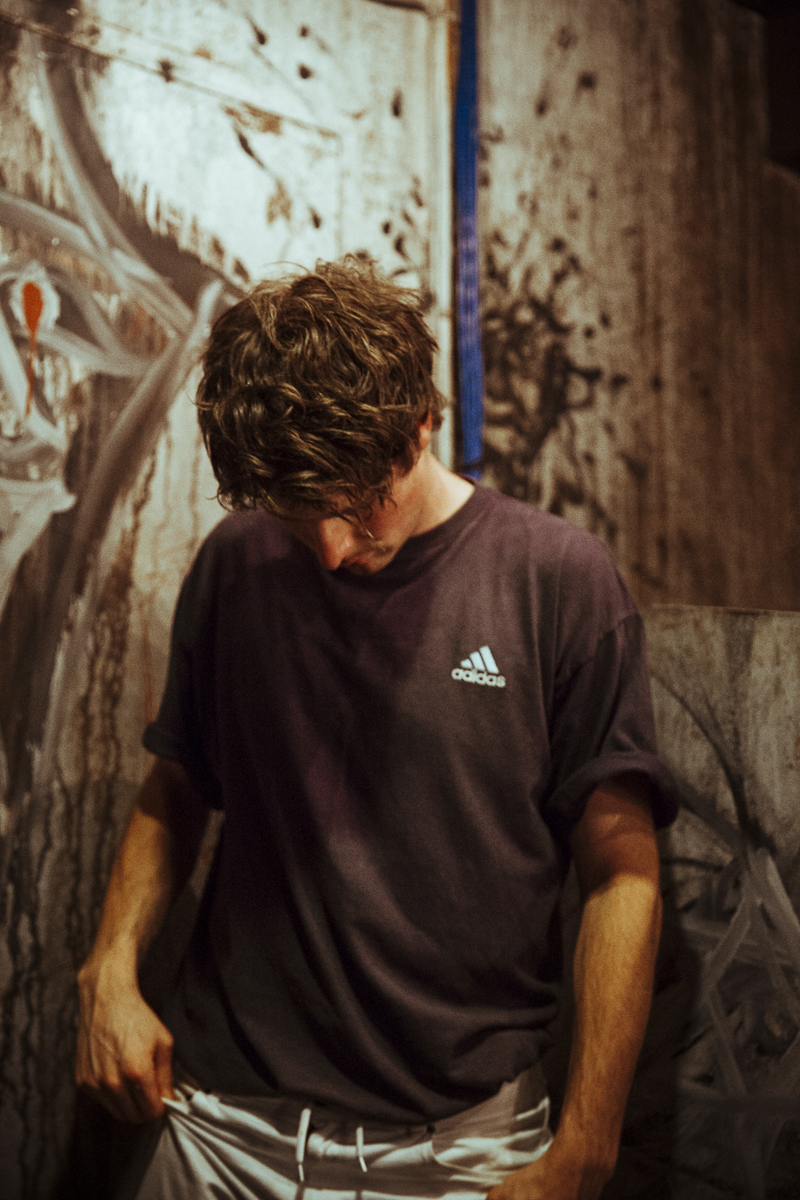