A year ago Nine Inch Nails’ Trent Reznor promised NIN would return in 2016. Just in the nick of time, it looks like he will make good on that promise, announcing that a 5-track EP, titled Not the Actual Events, will be out this week on December 23.

Not the Actual Events is the follow-up to NIN’s 2013 album Hesitation Marks. The EP features “now official bandmate” and longtime collaborator Atticus Ross. 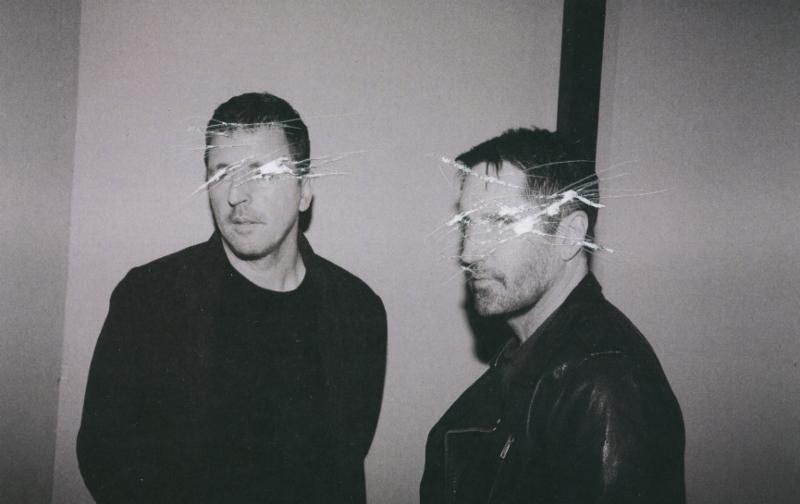 Reznor stated, “It’s an unfriendly, fairly impenetrable record that we needed to make…It’s an EP because that ended up being the proper length to tell that story.”

Vinyl fans will be happy to hear that not only can you cop Not the Actual Events on vinyl but Reznor is also releasing a limited edition 4xLP vinyl version of the 1999 NIN album The Fragile, containing 37 bonus tracks. Unfortunately, for the NIN fans without a turntable The Fragile: Deviations 1 will be available on LP only.

“The Fragile occupies a very interesting and intimate place in my heart. I was going through a turbulent time in my life when making it and revisiting it has become a form of therapy for me. As an experiment, I removed all the vocals from the record and found it became a truly changed experience that worked on a different yet compelling level. The Fragile: Deviations 1 represents Atticus and I embellishing the original record with a number of tracks from those sessions we didn’t use before. The result paints a complimentary but different picture we wanted to share.”

Reznor has also announced that he and art director John Crawdord are embarking on a reissue project for NIN’s entire back catalogue, creating “definitive editions of all the major NIN releases on vinyl.” Broken, The Downward Spiral, and The Fragile are already available to pre-order. So quickly add a turntable and NIN vinyl to your Christmas lists.

You can preorder your copy of Not the Actual Events on NIN website.