It’s summer in Sydney; the sun is shining, the water is shimmering, and the whole city is gearing up for a relaxing break over the holiday period. The relaxation won’t last long, though, as summer also means festival season in the music world. While we’re all across the big camping festivals, smaller events are popping up across each city, providing new and exciting experiences for music-lovers around the country. One such event is Goat Island Sounds, taking place in January on Goat Island in the middle of Sydney Harbour.

Now in its second year, the lineup boasts some of Australia’s most inspiring musicians; leading ladies Ngaiire, Nina Las Vegas, Adi Toohey and Ariane will bring the beats along with Basenji and Kuren, all set to the spectacular Harbour backdrop.

We spent a morning checking out the island (and its view) with Ngaiire and Nina Las Vegas, chatting about the year that’s just passed, how the music industry is shifting toward gender and racial equality and more. 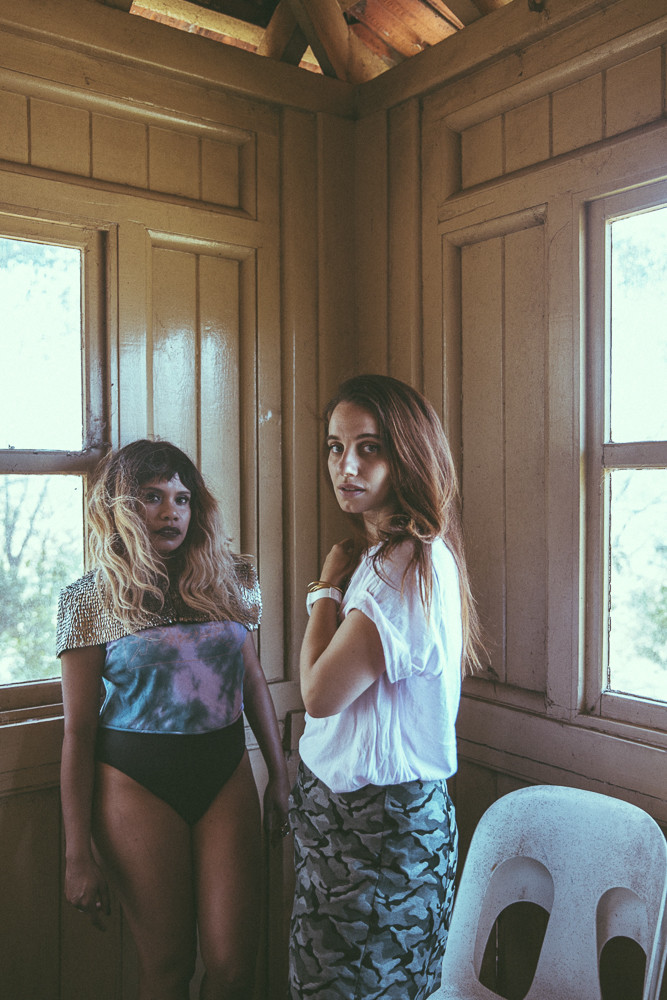 On highlights of the year, and their own labels: Nina Las Vegas’ own NLV Records just celebrated its first birthday. Ngaiire’s newly formed label Maximillian Brown is still in its early stages.

NLV: Playing Coachella was pretty sick, and the label, just looking back and realising how fast it went. I put out my own solo work too which I’ve never done before, that was really exciting. It was good to just start getting a groove, and for people to actually start thinking that we had a sound. So when someone says, “Ah that sounds like NLV records,” that’s exactly what I wanted.

Could you describe that sound?

It’s club music, but it doesn’t have to be. It’s a broad term, club music; it could be rap or grime or dancehall or dance, anything that can be heard loud. And,0 I think the production is pretty forward thinking. 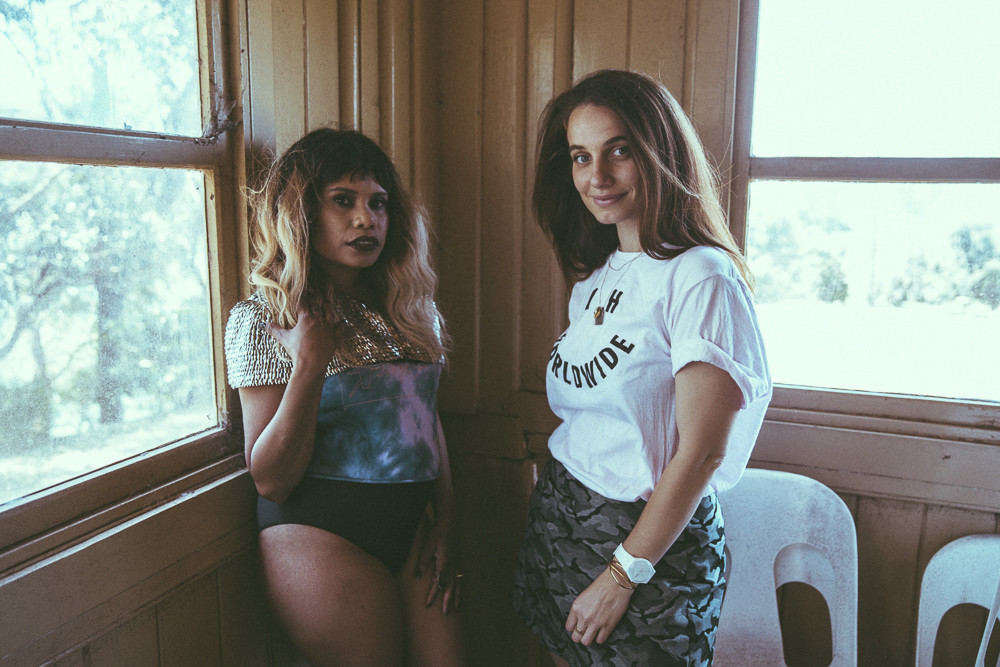 Ngaiire: The label’s not really a thing yet, so I can’t talk about it quite as extensively! Blastoma came out through there and through Orchard. The vision for the label is to sign or do development with artists back in Papua New Guinea, because not a lot of kids who were my age when I moved to Australia had the opportunity to expand on being musicians or artists. I started the label, but obviously we’ve been touring quite hectically so I haven’t been able to flesh it out – hopefully after the next album. It won’t necessarily all come from Papua New Guinea, but I definitely want to have an arm that gives kids that age an opportunity. 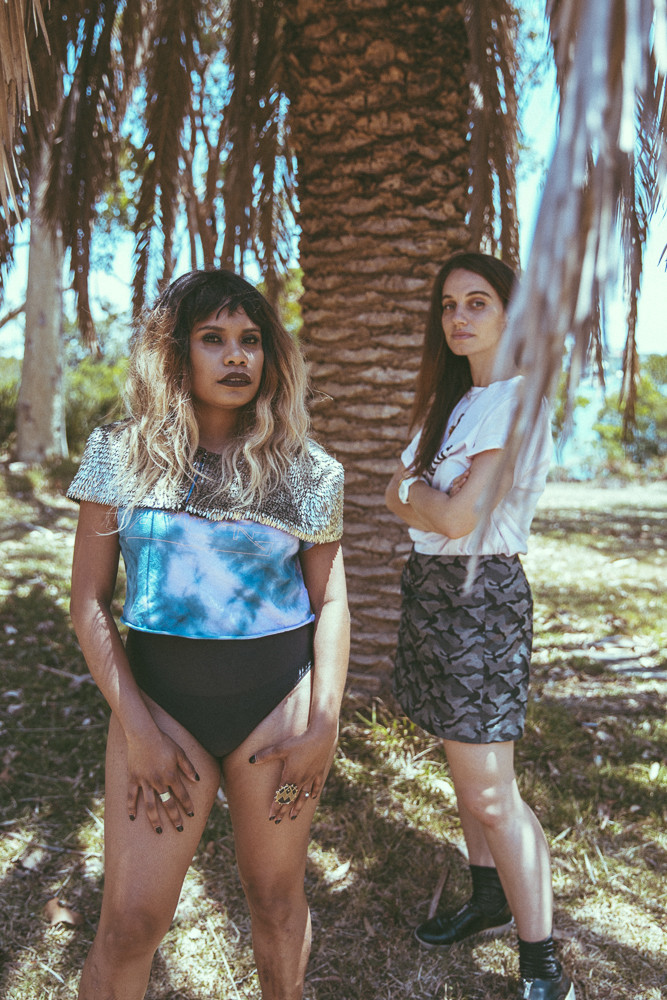 On how gender, ethnicity and social issues are changing the music industry.

NLV: In dance music it’s always the same – there’s more articles about the problem [of women being underrepresented in music] than about the stuff we do. It’s frustrating, because every request I get from an international publication is to comment on the industry, but then you put out your song with females on your label, and there’s just silence. We’ve got to move forward, and I’m just doing what I want to do to change stuff. If people take notice, fine. But eventually they’ll look back and realise, ‘Ah! Nina was doing it all along.’

I was in an article, it was like, ‘ten dance girls that you should not ignore and why they’re not getting on a particular lineup.’ And I just thought, no, it wasn’t because I’m female, I just wasn’t getting enough money. I think sometimes miss the point a bit. I think that it is really changing, and it’s cool at the moment. Now, the story is ‘look at what these girls are doing’, rather than why aren’t they doing more – but we are doing more. If you put up an article, ‘ten girls that get snubbed at a festival’, that’s just an article about why I’m not somewhere. Write about ten things I did that was cool! You just have to do it your own way.

I can’t comment on other scenes, but for dance it’s more just different because of lockouts. Electronic music is suffering a lot, so it’s not even about male or female anymore, it’s just about if you can get a show. So it’s more limited that way, and everyone’s working together.

I still think production is always gonna be less exciting than singing, though. I like sitting in a dark room and not doing my makeup. 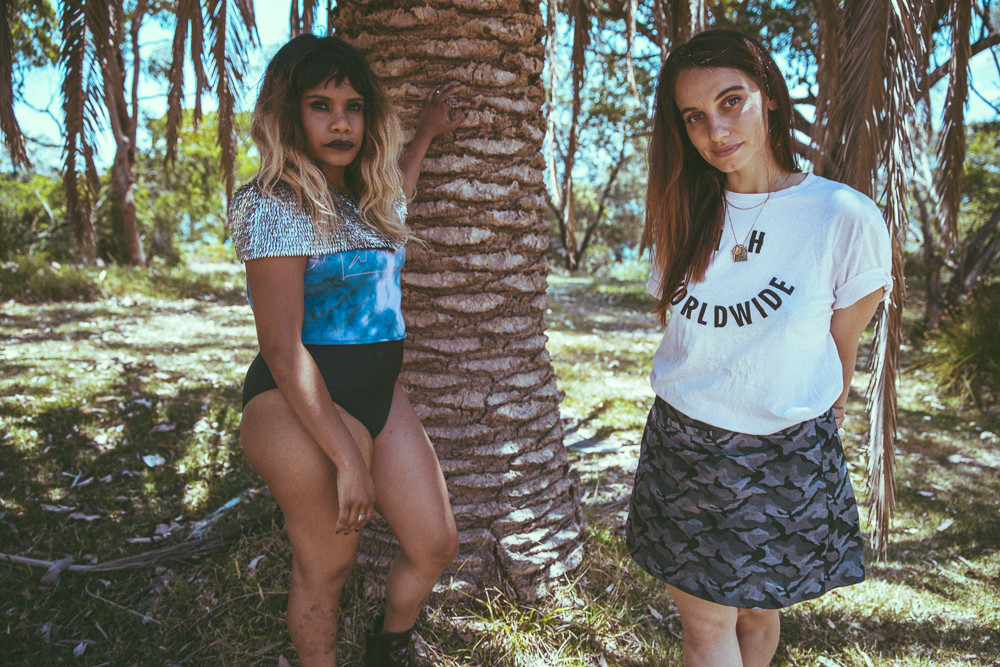 Ngaiire: I agree with everything Nina said. For me, I’ve had two factors against me. It’s not just being a female, but the colour of my skin. People don’t talk about that because there’s no racism in Australia, that’s not a thing! *laughs*. There was a time when I was only getting booked at festivals on the Indigenous stages. That was a thing when I was coming up and it’s taken me about ten years to get somewhere, so it’s really exciting that there’s more conversation about diversity, not just as a female, but different ethnicities.

NLV: I think that’s more of a problem, the lineups are all white. My dad is Egyptian, and I don’t know any Italians or Greeks here. Western Sydney is the biggest population in Sydney and yet the lineups are all Caucasian, Northern Beaches boys. But I feel like the Indigenous mob have been loud in a cool way this year. Briggs, Thelma Plum, they’re being so vocal about it.

NLV to Ngaiire: You’re just going to be an idol to so many women for so many reasons now. 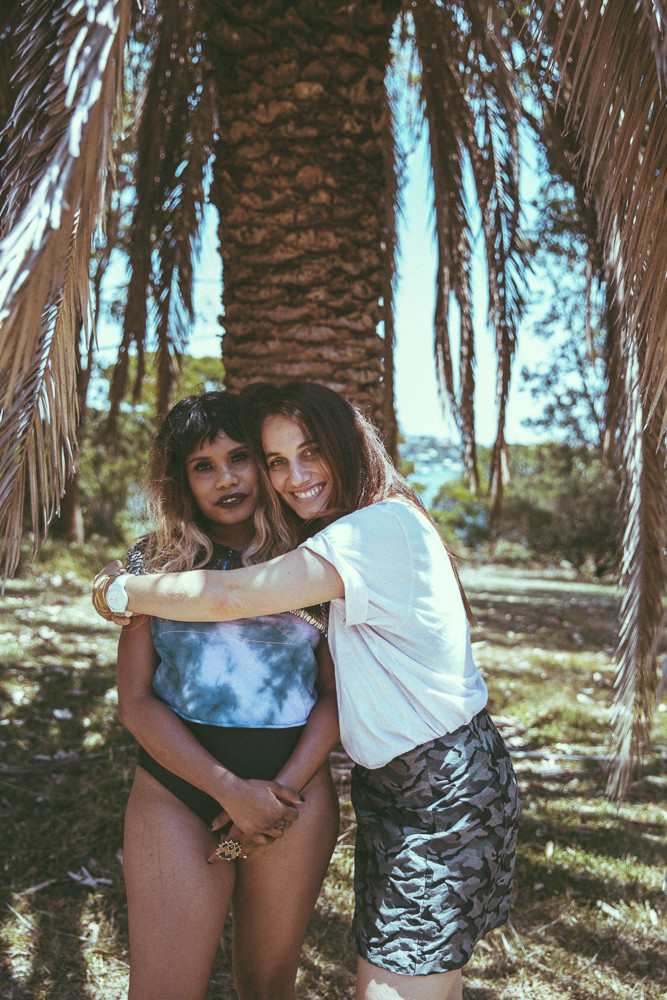 On their favourite records of 2016.

Ngaiire: Oh man, I’ve only been spinning four records the last couple months: Lemonade, A Seat At The Table, Blonde and Malibu.

NLV: I like Lemonade, I like Rihanna’s a lot too. I think I like Anti more, for different reasons. Prince died this year so all I’ve been listening in downtime is B sides, and obviously I like the stuff from my label. There’s this Arabic guy the UK, Geko, he raps about Ali G and uses Arabic, I’m so down with him! Obviously I listen to so much Skepta, AJ Tracy, Lady Leshurr. It’s been a big year for grime. 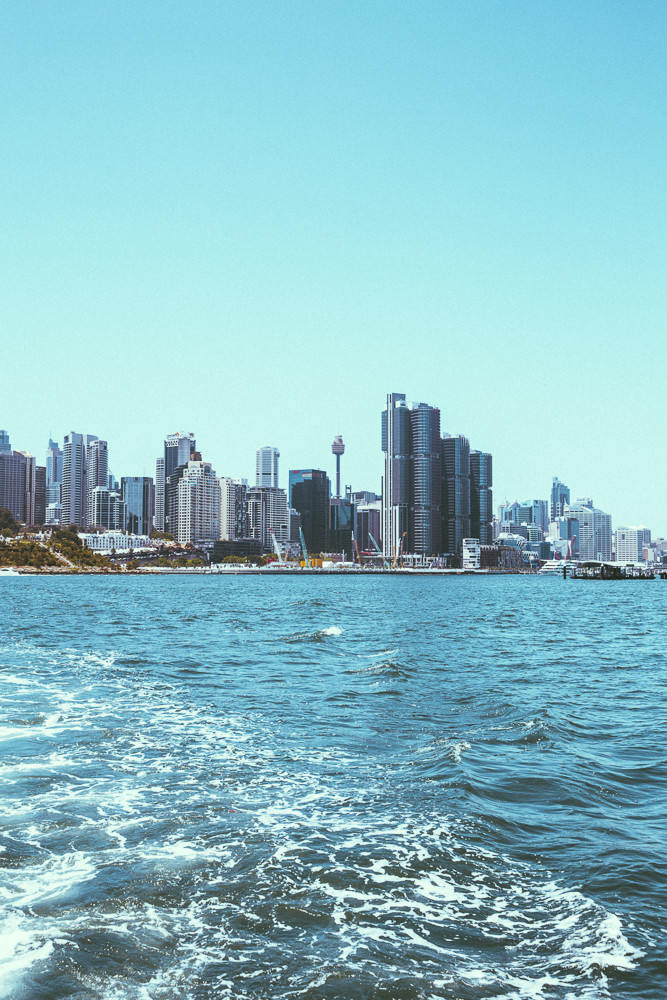 Goat Island Sounds returns once more in 2017 on January 26. Six of Australia’s best will perform to the unbeatable backdrop of Sydney Harbour, while enjoying treats from fried chicken joint Butter, Lebanese delights from Thievery, and beers courtesy of Mountain Goat. Meanwhile, the triple j Hottest 100 will air in The Green, where folks are invited to unwind and relax.

Tickets are $72.50 + BF and include ferry transfers, you can buy them here. 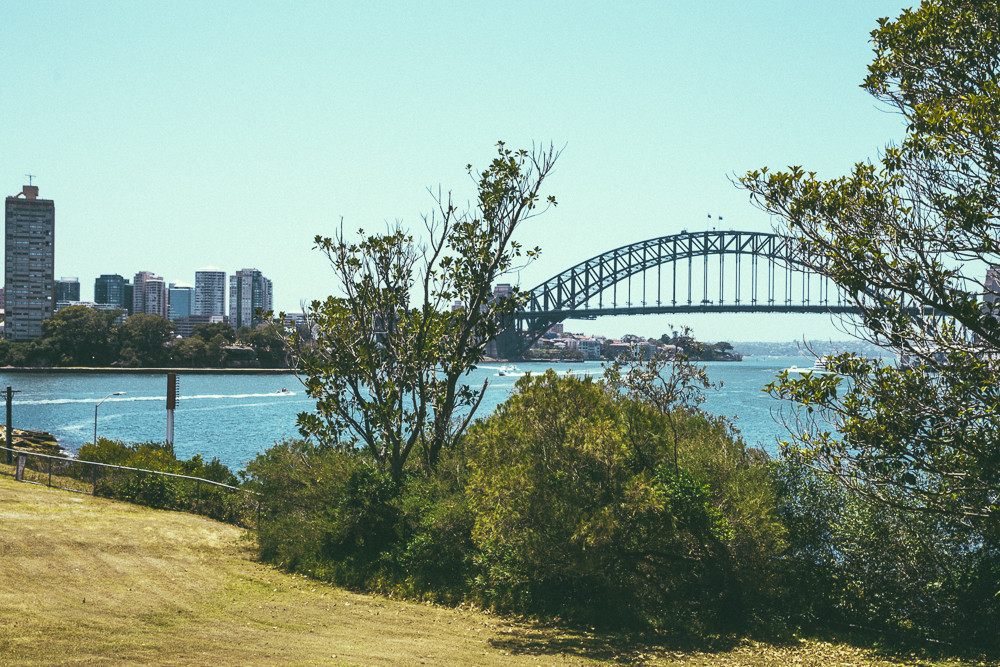