On many counts 2016 appears to be royally fucked – to use the official terminology. But in one area at least, this year has been an improvement on the previous few. Reports from the music industry over the last twelve months have actually recorded an increase in revenue across the board, and an “explosion” in the global consumption of music. For the first time, digital has overtaken physical sales – and much of that can be attributed to streaming.

Online streaming reported a 45.2% growth in the last year, and premium subscription services also saw massive expansion. In many ways this is good news for the industry, but the record labels who have been struggling to keep up with the changing landscape of music have a few reasons not be entirely grateful just yet.

For a start, the value gap caused by streaming is still a big problem. Despite the increase in consumption, labels and artists still aren’t seeing the same monetary returns that physical sales would afford them. Music has never been more readily available, or cheaper, yet royalties paid out by streaming services remain incredibly low. 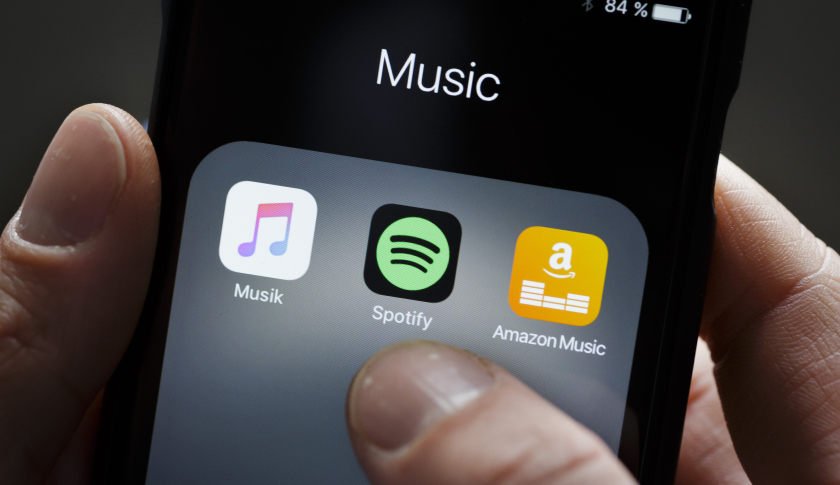 The touch of a button. Image via Getty Images

Another reason is the very real possibility that streaming services could assume the record label’s traditional place within the industry. To begin with, platforms like Spotify and Tidal are now the predominant “faces” of exported music. They are the corporations that consumers interact with and rely on for releases. Admittedly, most successful uploads on streaming sites come through under the aegis of a record label, but they have also made it entirely possible for artists to bypass labels completely.

The ability to upload your music to these global platforms does appear to dramatically alter the landscape of unsigned music – although the actuality of exposure to be gained, simply by being present on Spotify, is definitely not as beneficial as it may seem. However, similar opportunities are being taken by established artists as well. Exclusive streaming deals are a fairly recent phenomenon, and see artists almost backtracking from the universality of services which make all music available to all people.

The concept of releasing through a single service holds a striking resemblance to the idea of a record contract. In the past artists would have signed now with a single label, who would be solely responsible to releasing their output in the most powerful formats. Today, musicians like Beyoncé and Frank Ocean are doing exactly that by restricting streaming to just one site. And as streaming services become the strongest sector of the market, this is pretty much the equivalent to a label putting out a CD in the 90’s, or vinyl in the 70’s.

Exclusive streaming deals have heightened the battle for commercial dominance amongst streaming sites. Services are imitating labels in their clamouring to claim the biggest artists and most anticipated releases. So much so, that labels are sensing the threat to their positions in the industry. Frank Ocean’s Blonde sparked panic at Universal Music, as the singer apparently pulled a fast one on the world’s biggest music corporation. It also showed how much of a double edged sword streaming can be for labels, as UMG also reported the most increased revenue from streaming. The company claimed that it “more than offset” the decline of download and physical sales. 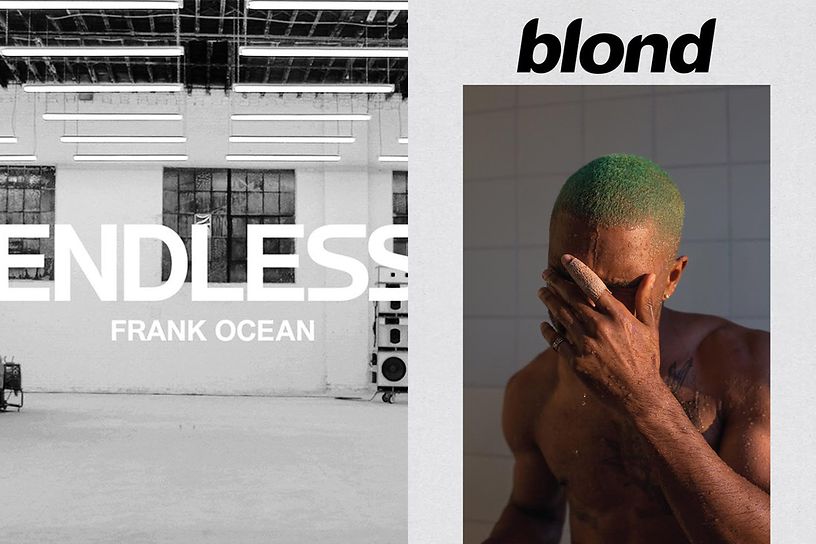 Having release his “visual album” Endless, Ocean had apparently fulfilled his agreement with Def Jam (a subsidiary of UMG). Leaving him free to effectively self release Blonde, initially through an exclusive deal with Apple Music.What followed was the decision that Universal would no longer offer exclusive deals to album releases via streaming services. It’s an understandable move as Ocean showed exactly how streaming could undercut labels completely, using their own business model.

However, a statement from an insider at Apple Music flagged another interesting point; “There’s one guy who is behind ALL of these campaigns — and he is light years ahead of everyone else. He works intimately with each artist as a creative peer, and develops an amazing plan, this is no simple land grab. He works closer with the artists than labels do.” Despite the secretive tone, the idea that streaming services are beginning to offer services for artists that truly compare with what a label can provide, is pretty powerful.

Streaming services may have started out as technological trends, but we can’t ignore that the actual release of music has become synonymous with the music industry as a whole. Labels may still have the monopoly on the recording industry, but it is the distribution that holds sway. They say that content is king, and that is what streaming owns. Huge amounts of data are held by platforms like Spotify and Google, who own masters, produce their own music and video content and place tracks on taste making playlists. 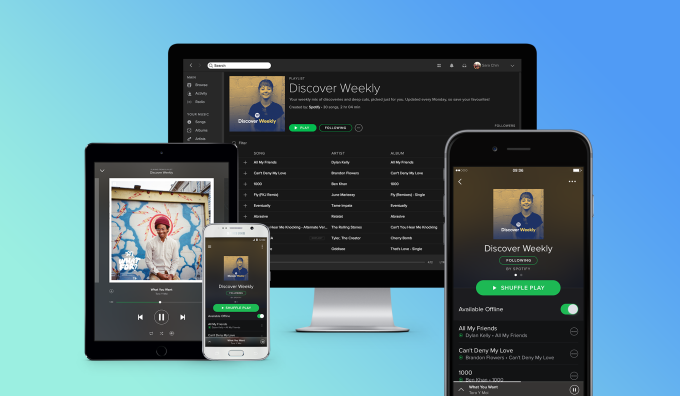 Playlisting could also be considered another area where streaming services are taking over. The role of tastemaker historically sat with record labels and radio. A&R departments were responsible for scouting out the best new talent, and just the labels name to a release was some assurance of its viability. Again, as the point of direct contact with consumers, streaming services are also now responsible for setting trends within music.

Discovery tools and curated playlists have become some of the most powerful tools utilised by streaming sites. One which sees platforms like Spotify holding the upper hand against record labels, as corporations fight over prime exposure and promotion. In recent months industry insiders have confirmed that competition for spots on these playlists is intense, to the point that labels are working on a “pay for play” basis.

In a very real sense, streaming services could well be moving towards the usurping of the record label’s traditional place in the industry. Competing across so many areas, their position as the point of contact with the consumer is incredibly powerful, and that can only be compounded by strong, direct relationships with artists. For years the industry has sought to keep up with changing technology, but it is possible that they missed the boat. This may well be the next cycle of major players in the music business; just as the sheet music publishers of the twentieth century fell to the record labels, streaming services are poised to become this century’s industry leaders.