It’s been three years since Thundamentals dropped So We Can Remember, something of a staple for Australian hip-hop. Now, the guys are back with new material ahead of a new album, and are on the Never Say Never tour around the country. Joining them for the ride is Mallrat, fresh from the release of her Uninvited EP and Pez, supporting his sophomore record Don’t Look Down, who was joined by 360 for a portion of his set. 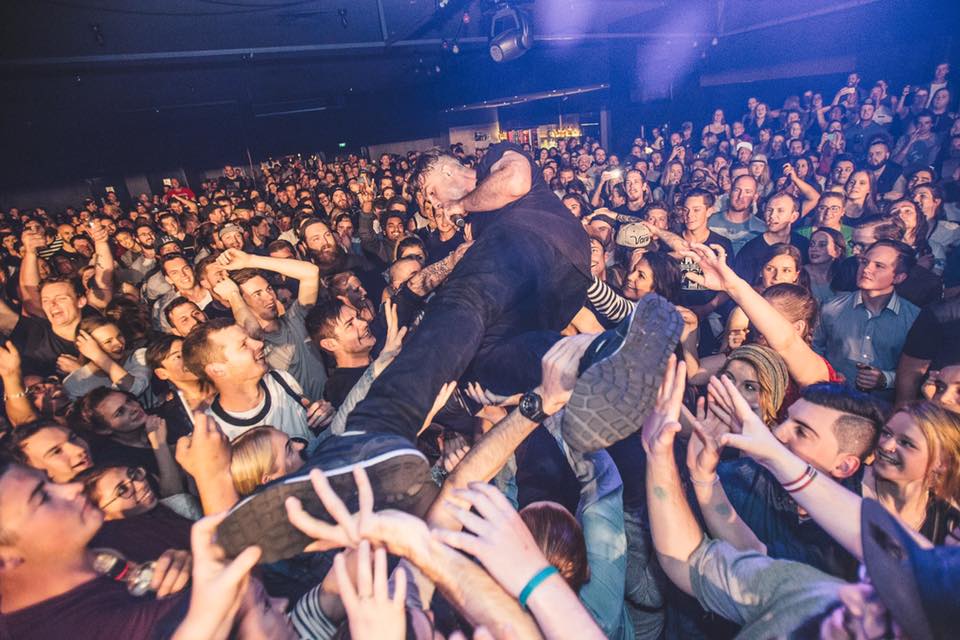 Tuka, Jeswon and co. took to the stage to the blistering Noodle Soup mixed with elements of Dr. Dre’s The Next Episode amid cheers from the audience. Their set mainly consisted of tracks from the new album, giving fans a welcome taste of what’s to come, and the crowd ate it up with whoops and cheers. Ignorance Is Bliss saw the Thundas working a trap-style flow, demonstrating their ability to change, experiment and constantly evolve.

As with all Thundamentals shows, the message is of love and tolerance. Tuka stopped the show to address two punters having a disagreement in the front row and asking them to ‘hug it out’, they requested the audience shake the hand of someone they didn’t know and they spoke extensively to their primarily white audience about the need for calm in increasingly xenophobic times. Prior to performing their major hit Got Love, they announced that portions of their merch sales would go towards an Indigenous support group as part of their continued charity and advocacy efforts.

Tuka then  asked the audience, “Do you want to know something no one else does, we thought we’d tell you in person instead of on the Internet.” He continued, “We want to tell you the name of our next album. It’s called Everyone We Know. When we say So We Can Remember, you say Everyone We Know!” 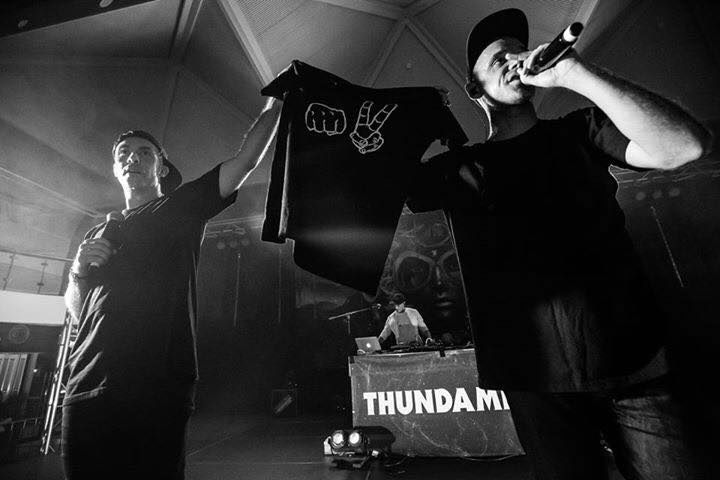 I shared a moment with the person next to me during their reworking of Matt Corby‘s Brother, he rapped the verses while I sung Matt’s hook as the set began to come to a close. Stating how much they hate the whole, pretending to leave before the encore ‘bullshit’, the group finished in style with major players Smiles Don’t Lie and Something I Said.

As you can always rely on them to, the boys from Thundamentals put on a hell of a show, and left huge anticipation for Everyone We Know.