Talk about a blast from the past. Your favourite R&B girl group of the 90’s, TLC, are currently touring Australia and New Zealand ahead of their first album release in about 14 years, which is now slated for early 2017. Chilli and T-Boz hit the stage in Sydney, complete with that studded denim and some slammin’ choreography that had us all too nostalgic. 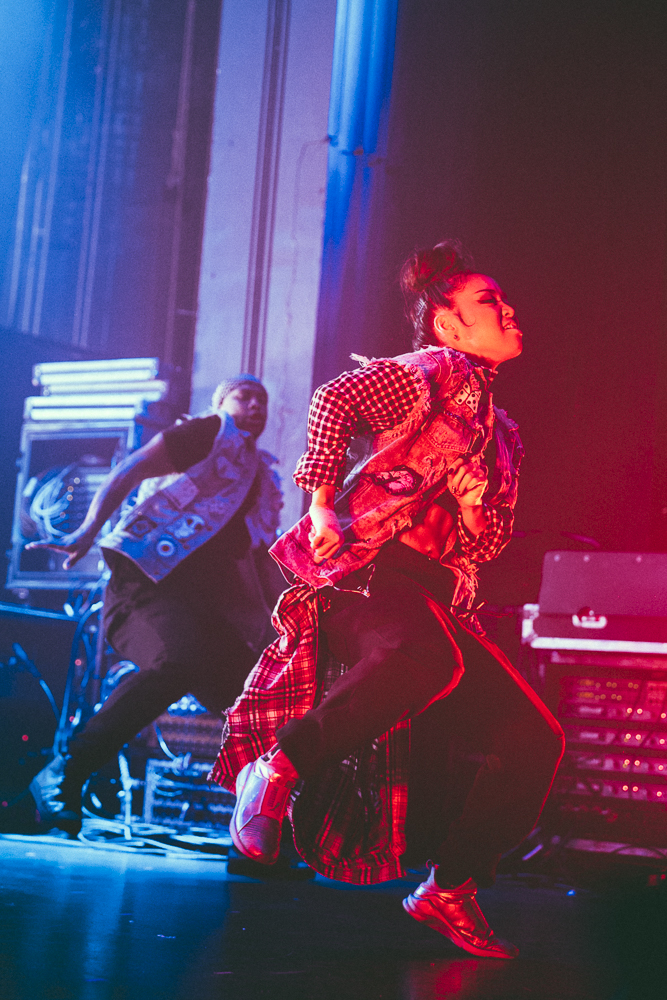 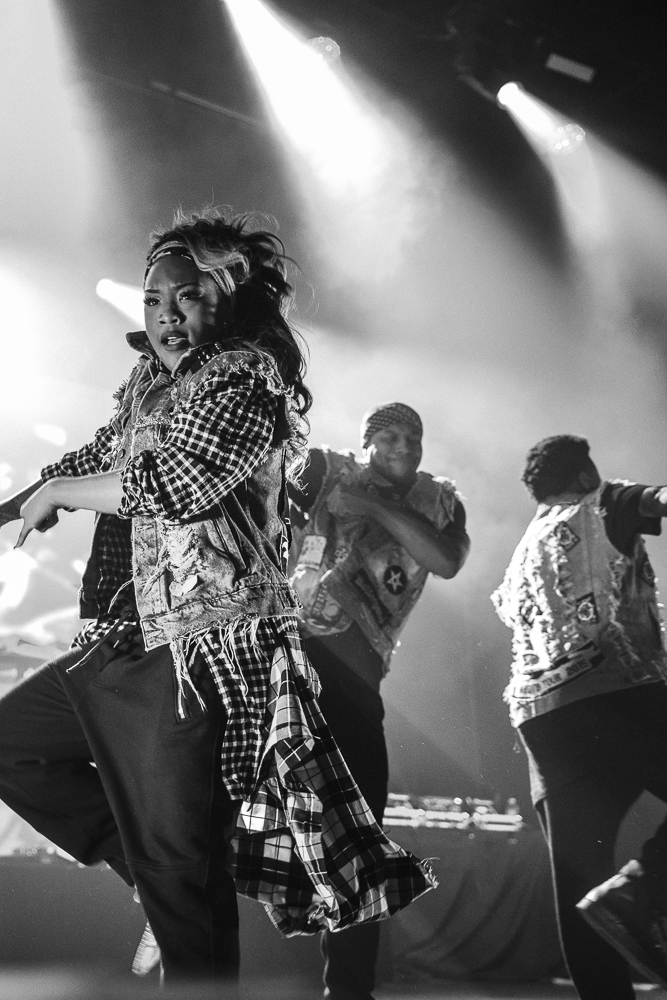 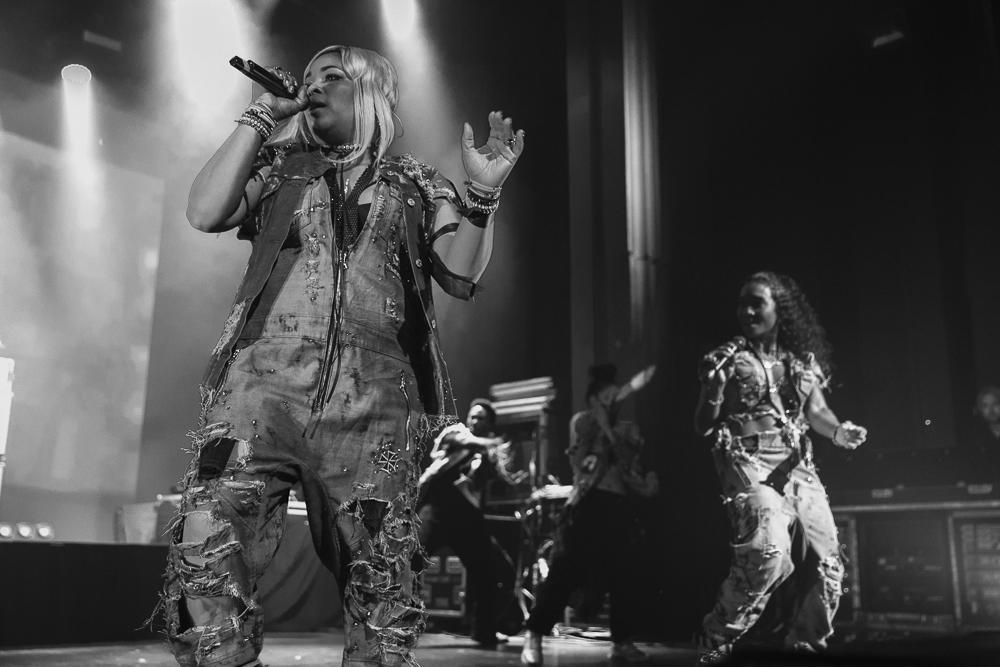 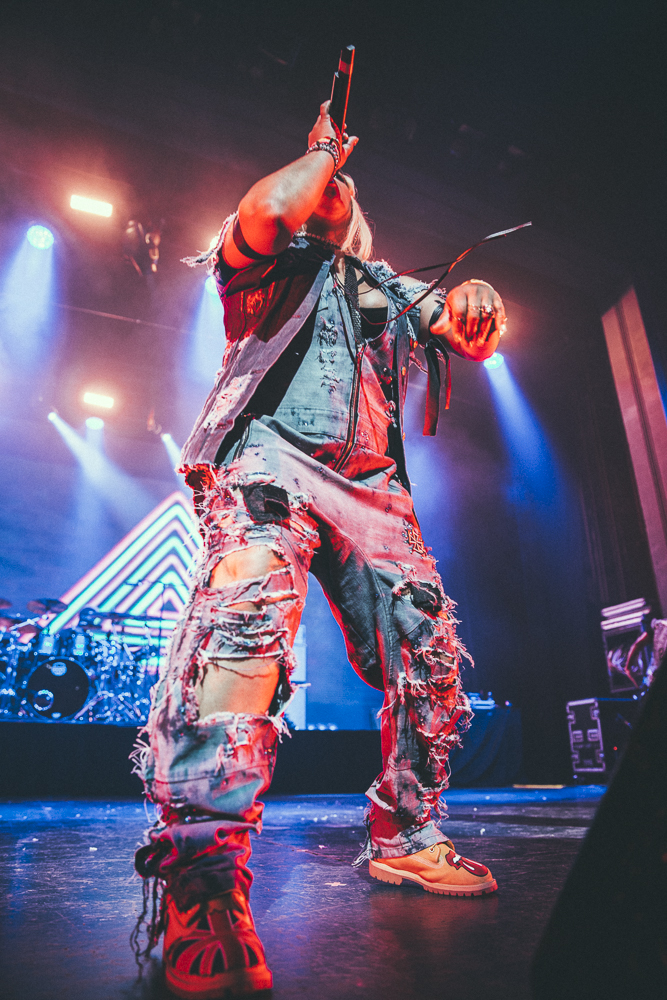 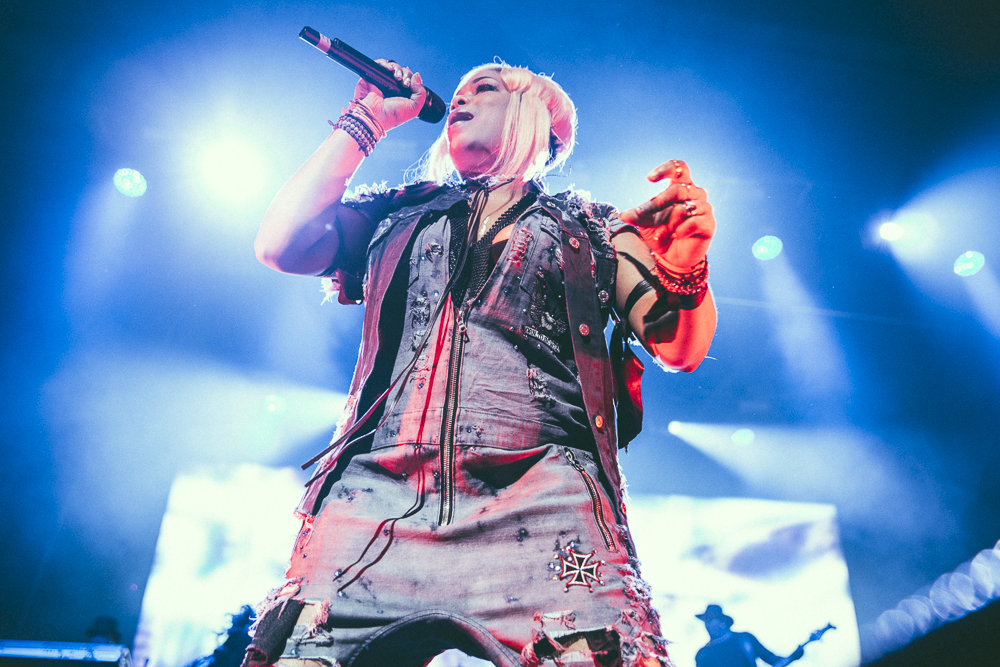 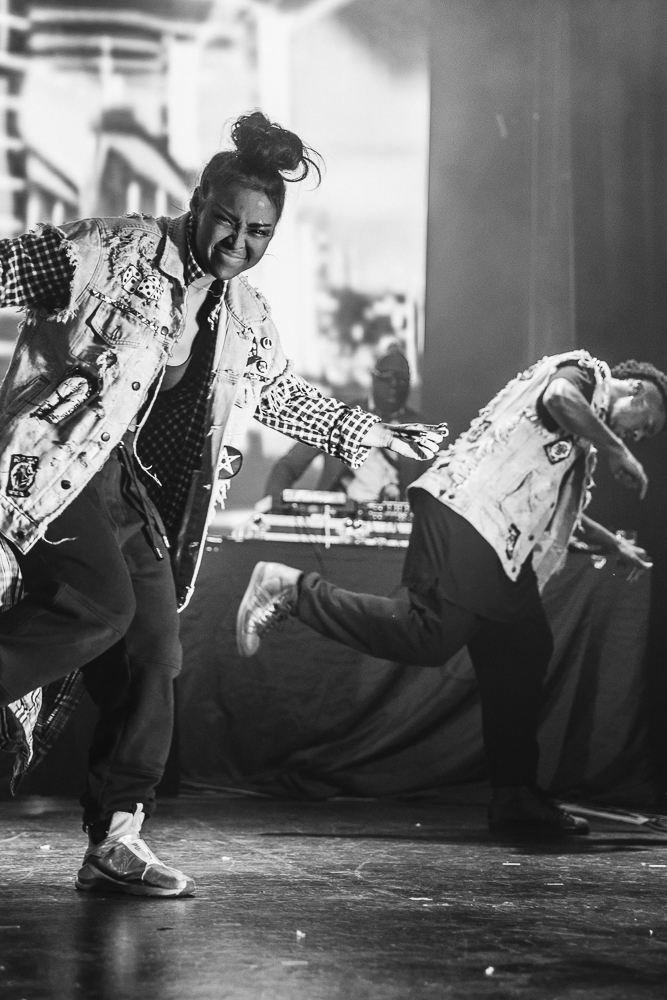 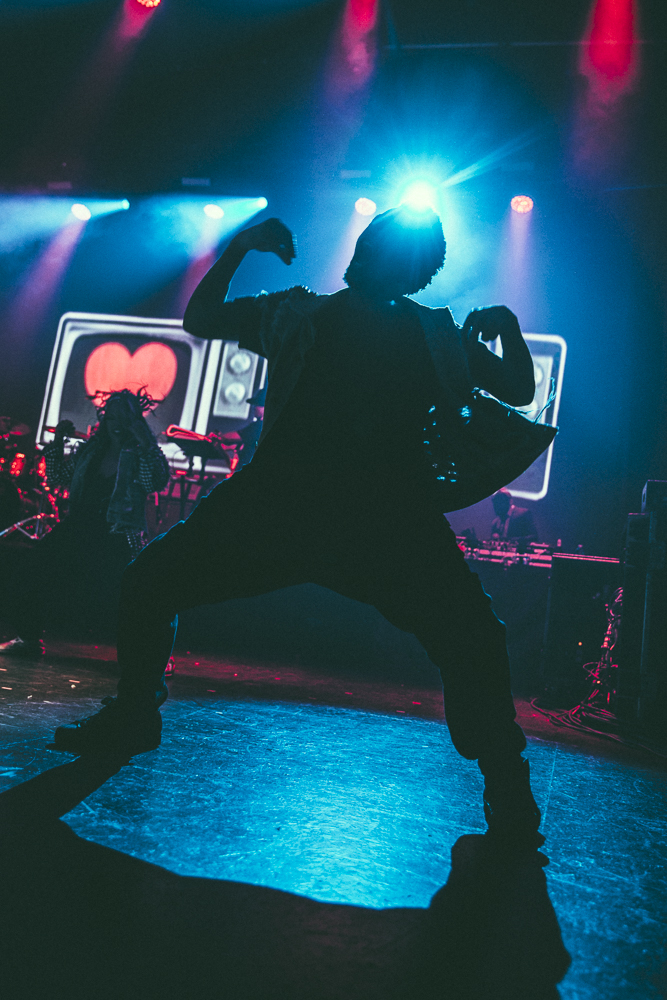 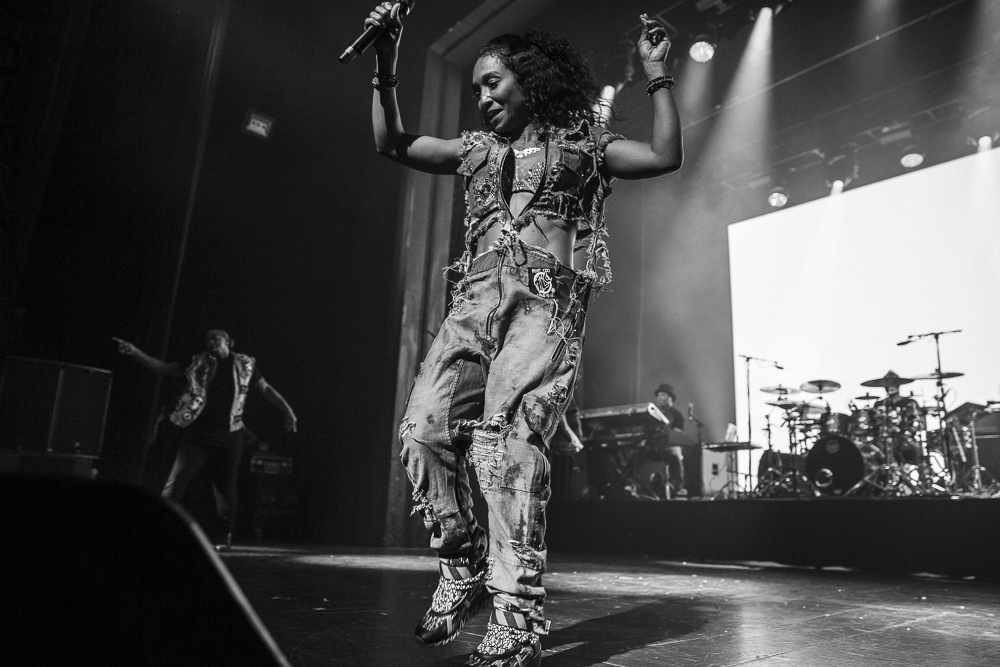 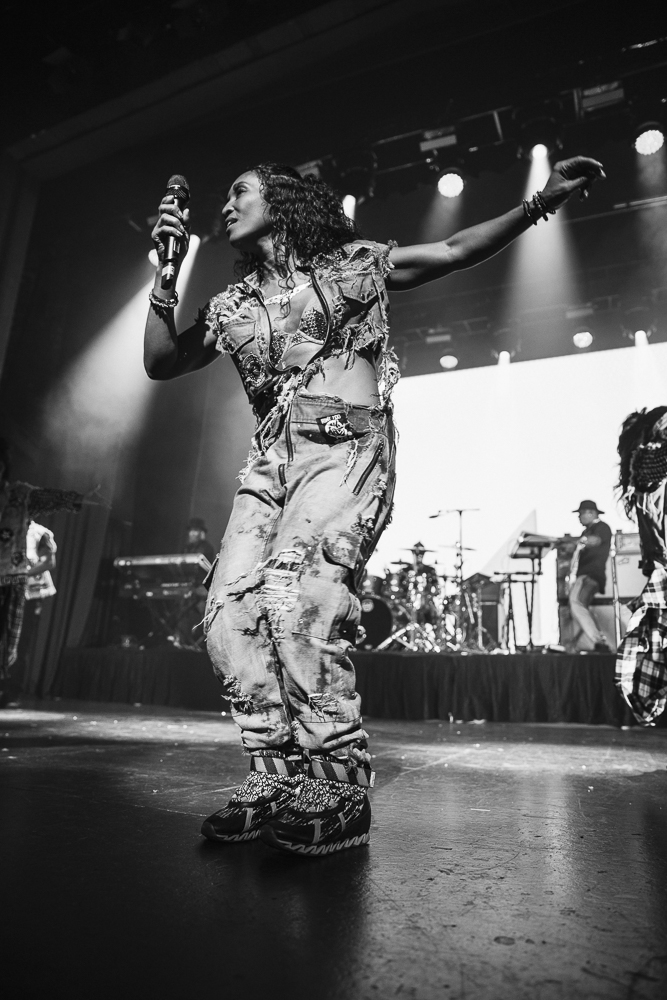 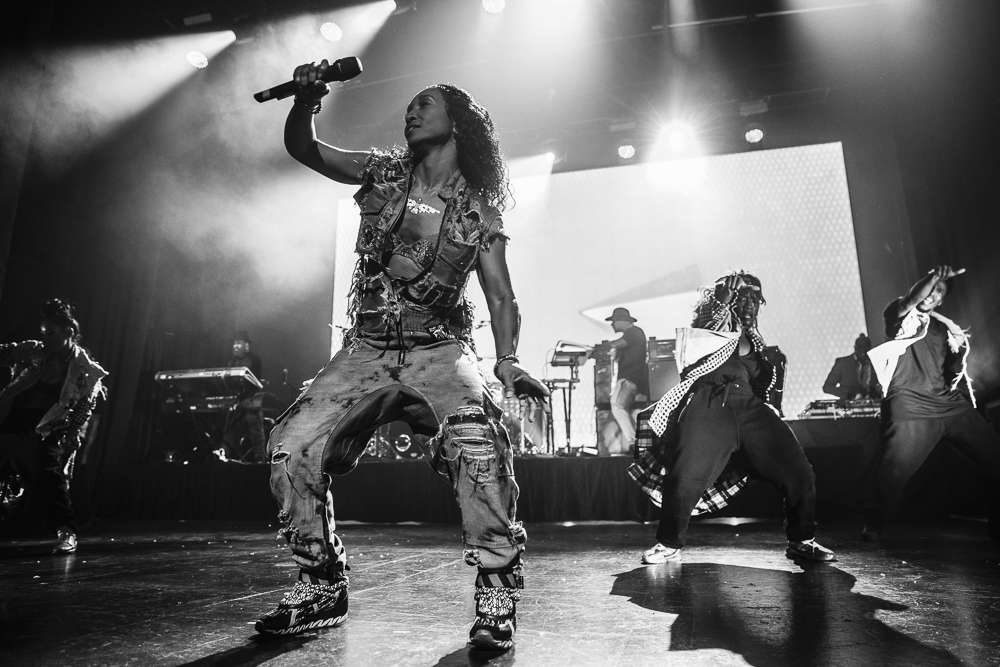 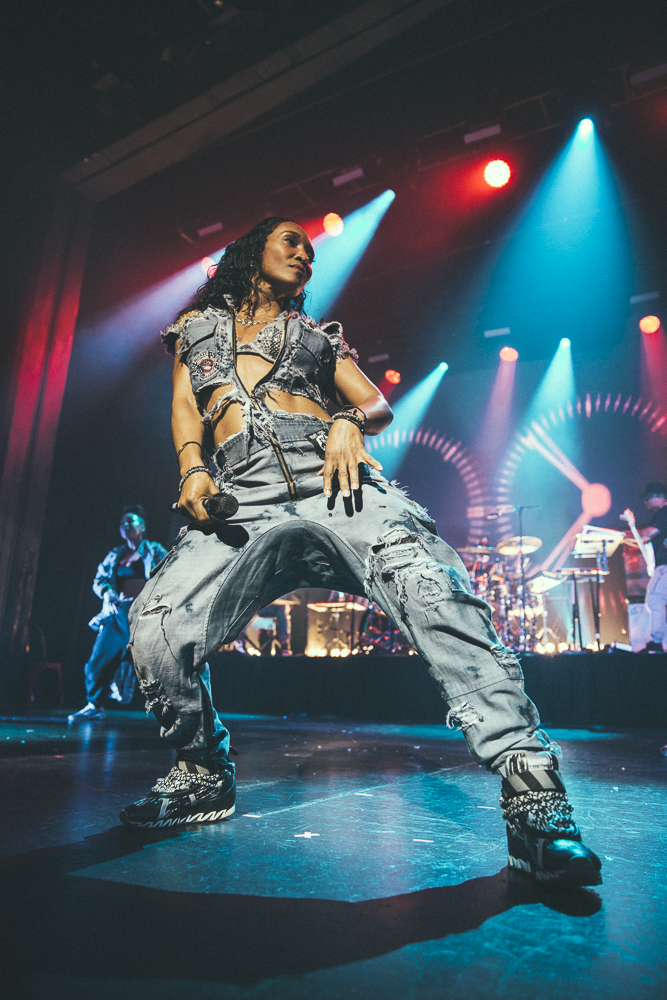 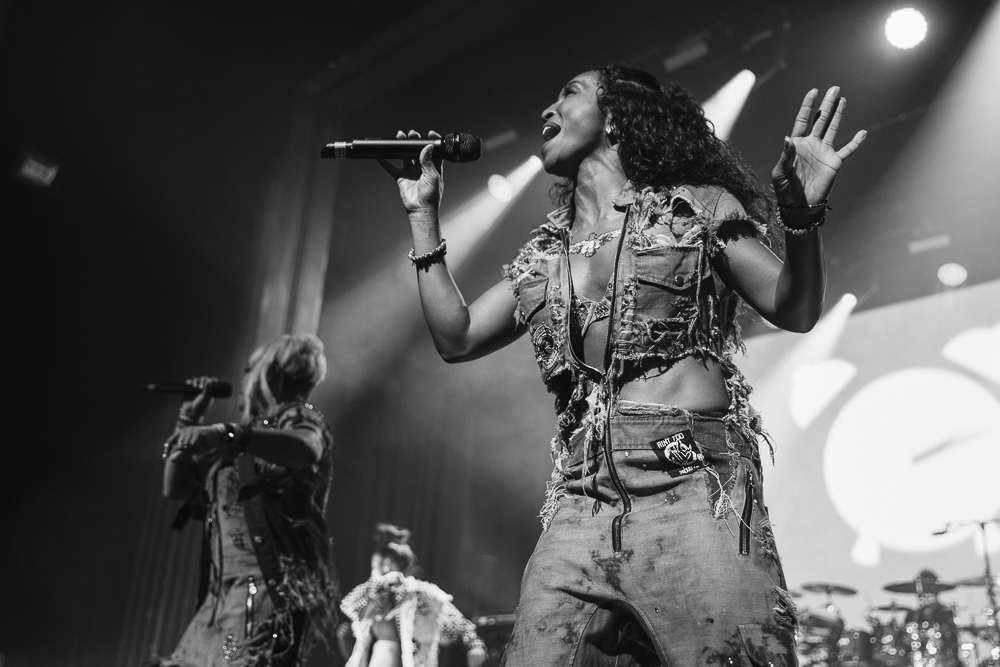 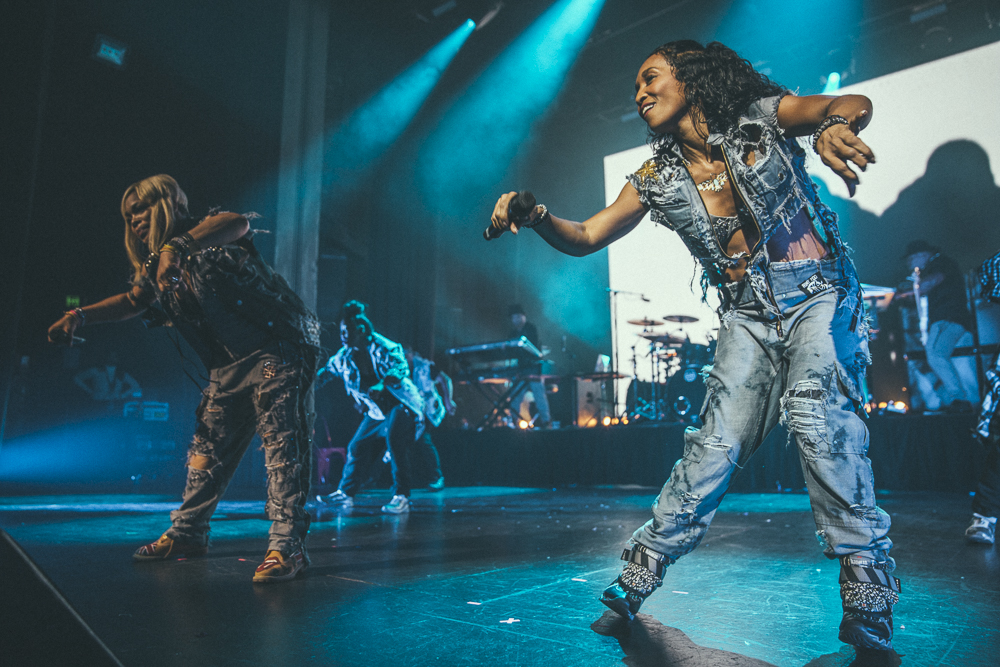 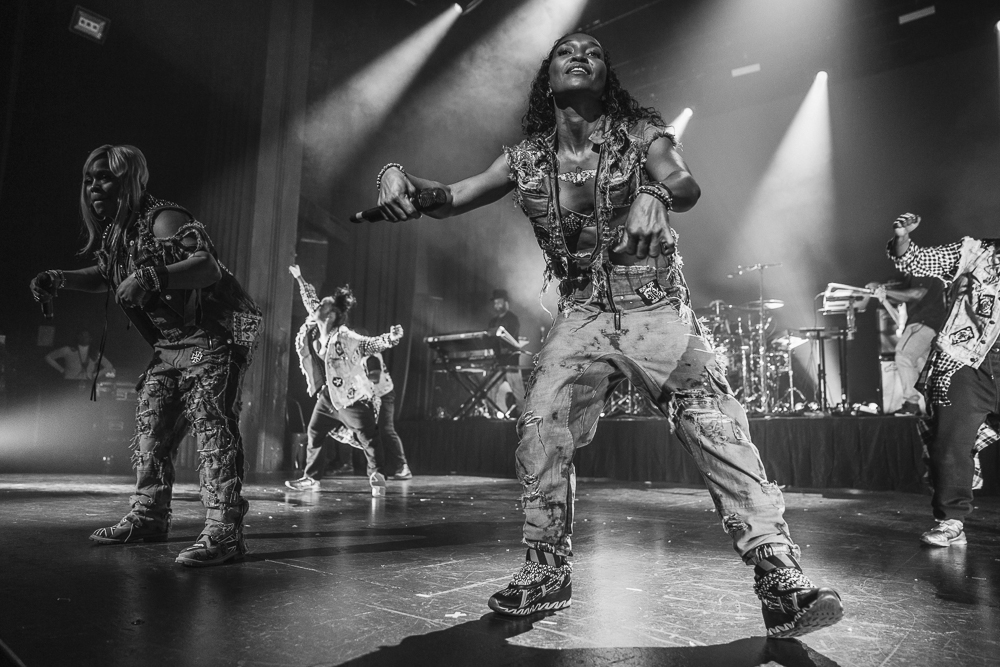 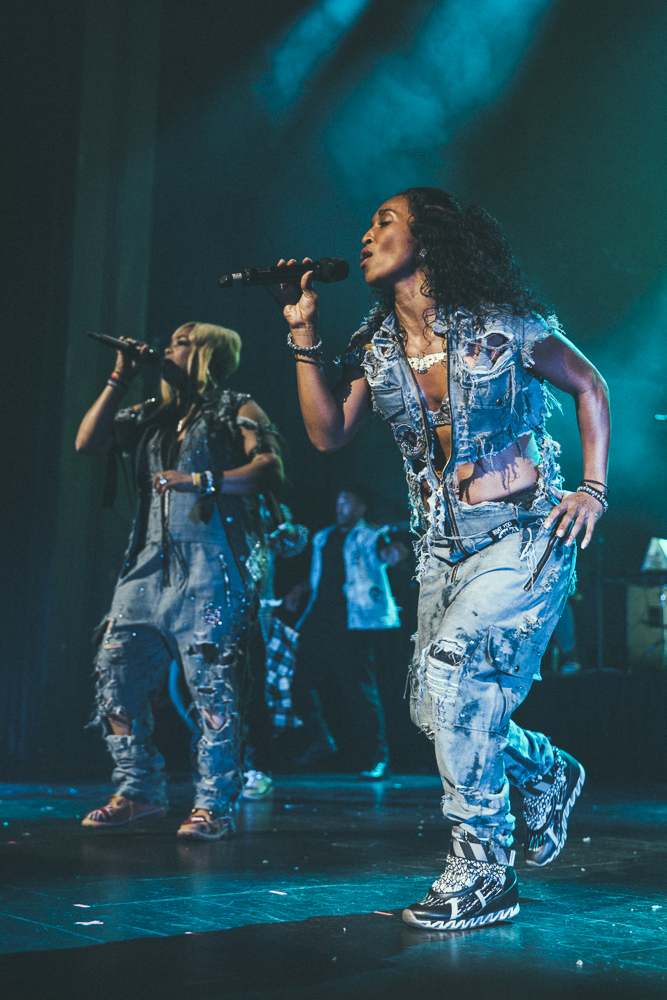 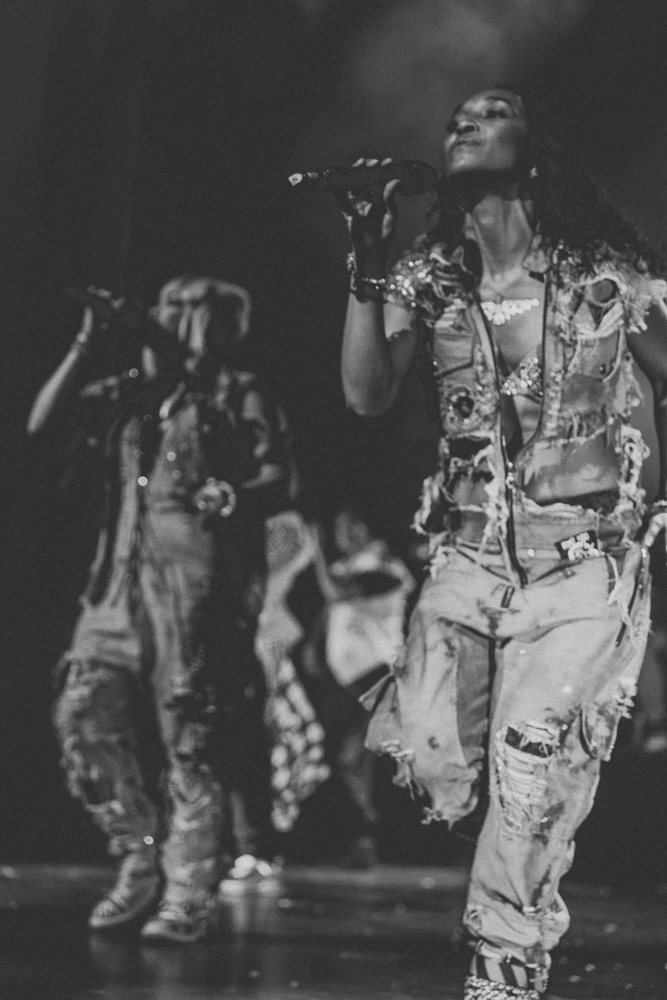