Melbourne quartet Birdhouse are back in the studio and they’re giving you the first taste of new EP Sweet, featuring a lead single of the same name. With slick riffs and a hook that will drill itself deep into your brain, this new release is a tasty treat of what’s to come. Fresh from placing fourth at the Melbourne Bank Music Prize and prepping for a run of festival slots, as well as an upcoming single launch at Collingwood’s Yah Yah’s in Melbourne, we chatted with Jamie, Nick, Danny and Pat about all things Sweet and all things Birdhouse.

When it comes to your creative process, do you guys jam together or create separately and bring it to the other band members?

Pat: Predominantly it is our separate ideas brought to the whole group. We then jam on it and all have our own input to further expand the original idea. Sometimes a song might come from improvising and jamming to random shit too, which is always cool.

Does the music come first or the lyrics?

Sweet is the lead single off your upcoming EP, what does this song tell us about it and what can fans expect?

Danny: Our EP will hopefully show an interesting range of styles – the four songs are pretty different to each other. One of the few things Sweet and the other tracks have in common though, lyrics-wise, is an element of anxiety, self-consciousness and regret. I think these highly uplifting themes are present in every song in some way, but paired with an unhinged spooky feel in All My Life and some good old adolescent aggression in Time Traveller. Short answer, fans can expect four dope as, thought-provoking tracks. 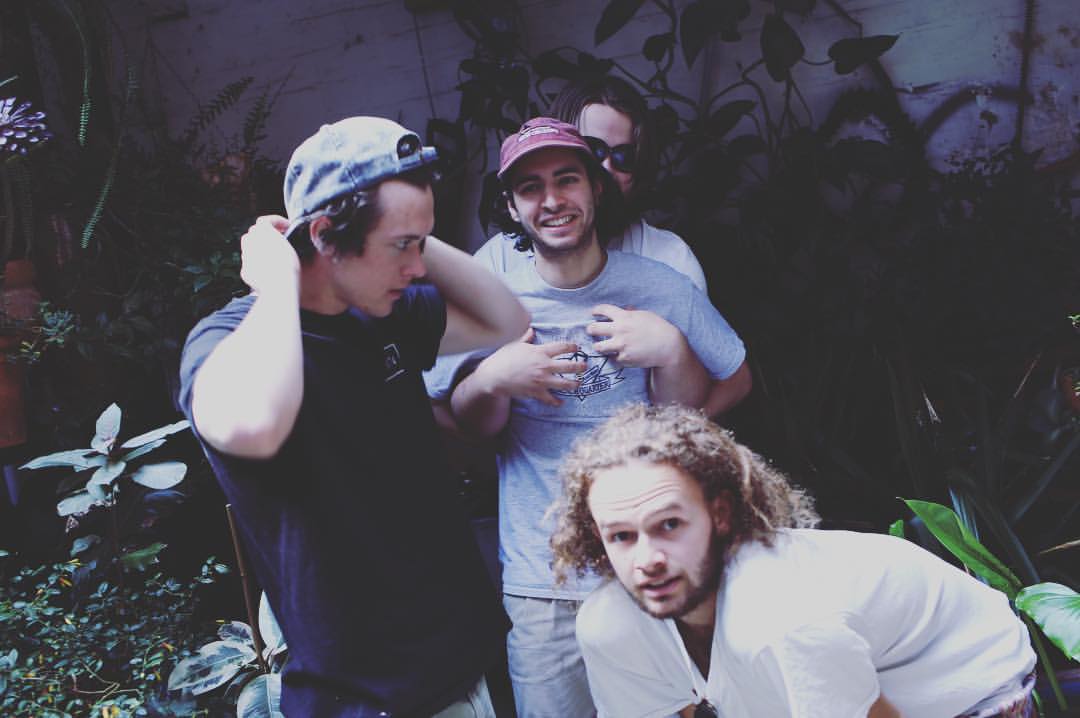 You were finalists in the Melbourne Music Bank prize competition and got to perform at Hamer Hall, how was that experience?

Nick: Playing at Hamer Hall was nuts. We were ecstatic to have made the top 12, let alone top 4 and play at such an iconic venue. We got to meet some valuable people in the industry and share the stage with great musicians in the top 4. Whatever the outcome, the experience was one to remember.

You’re about to hit up a whole bunch of festivals before the year is out, is this a precursor to an EP tour?

Nick: That’s the plan. We haven’t set out a proper plan for the tour yet, but it’s on the to-do list and we are pumped to hit the road and share our tunes. I’m in need of a tan too so getting up to Queensland is priority number one for me! 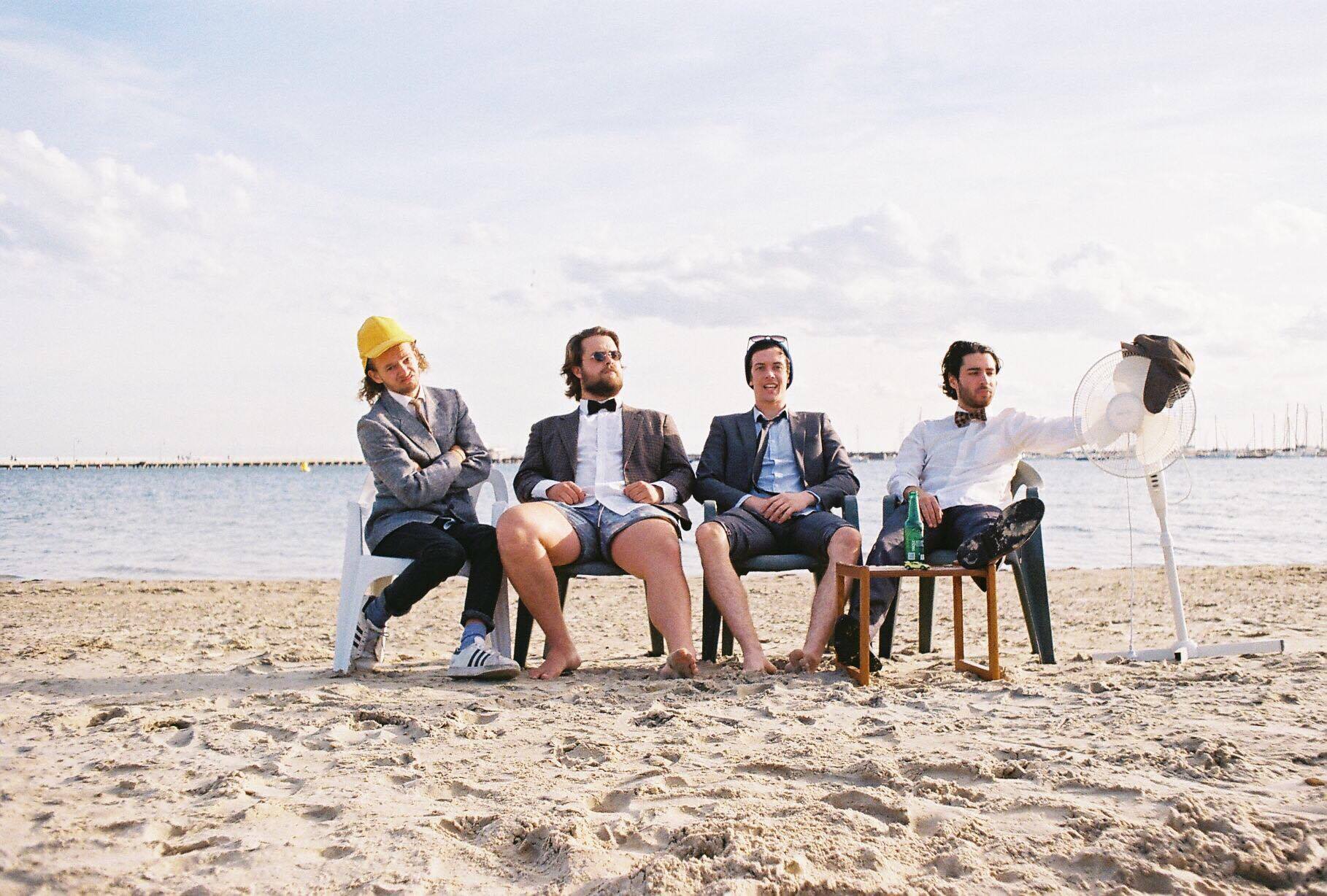 How did you guys feel the very first time you ever heard a recording of yourselves, was it a special moment?

Jamie: The first time we ever jammed, we decided to record it. I’d be lying if I said it wasn’t Jeez, were we rusty. But skip forward a few years to now, hearing the final recording for our track “Sweet” for the first time was a special moment to hear something we’d worked so hard on come out like we’d hoped. There was a good mixture of relief and contentment. Also Pat farted at the time too, so there was disgust somewhere in there too.

If you could have written any song in history, which one and why?

Melbourne fans can catch Birdhouse at Yah Yah’s on Friday November 25, more information on their website.