System of a Down are already making serious waves with their ferocious debut album, but they’re on the cusp releasing Toxicity, which would catapult them to major international attention. Lead single Chop Suey thrust Serj Tankian and co into the global spotlight. The next few years would see them headline some of the world’s most important rock music festivals like Reading and Glastonbury, as well as receiving four Grammy nominations and a win, among other accolades.

Down the line they would break up, reform, play a couple shows, break up, work with other artists, reform, and break up again. According to Wikipedia, Serj Tankian would later relocate to a place called Warkworth, a “semi-rural town north of Auckland, New Zealand.”

Sum 41, meanwhile, have just signed to Island Records. It would be about two years before their debut album, but that was all they needed. All Killer No Filler immediately shot them up the charts, and they went platinum in the UK, USA and beyond. They played more than 300 shows in the next year, many of them with Blink 182 and The Offspring, after which they released sophomore record Does This Look Infected?, which was a similarly mammoth success. They went on to be nominated for a Grammy and several Juno Awards.

Unlike many of their contemporaries, they never technically broke up, but members came and went, many choosing to focus their attention on side projects instead, and their next few albums didn’t make much noise.

By 1999, Green Day have well and truly established themselves as the world’s foremost pop punk band. 1994’s Dookie sold more than ten million copies in the US alone. They would go on to win five Grammy Awards, release twelve albums and would even be inducted into the Rock & Roll Hall of Fame in 2015.

Green Day are currently on a world tour supporting their new album Revolution Radio, which came out last week. It’s their first album in seven years. They’ll be performing for most of the next twelve months, including stadium shows in Australia.

System of a Down have just announced tour dates for 2017, with a possible headline slot at Download and rumours of a new album. If true, it will be their first since 2005.

Sum 41 also just dropped their first record in years, 13 Voices, their first in five years. They’ve been touring ahead of the release and have just announced more dates for 2017.

Furthermore, Blink 182, who dropped their new album California back in July, earning them their first no. 1 record in 15 years.  have recently revealed plans to drop an EP by the end of the year. They’re currently on tour with contemporaries including A Day to Remember, All Time Low, Simple Plan and The Used.

Even The Offspring are rumoured to be releasing a new album later this year. 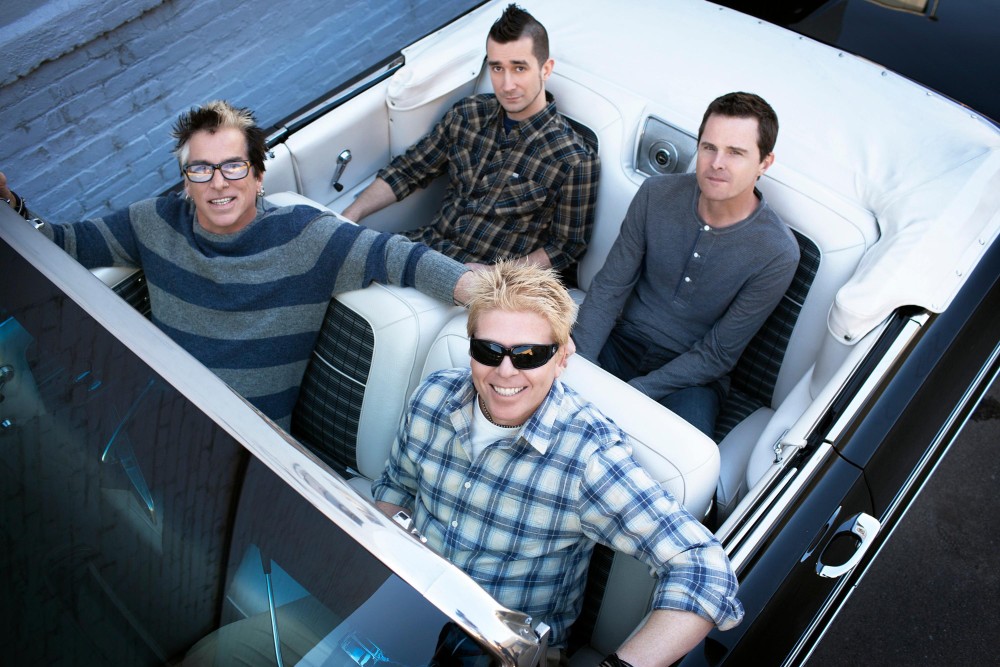 I’ll let Blink do the talking: