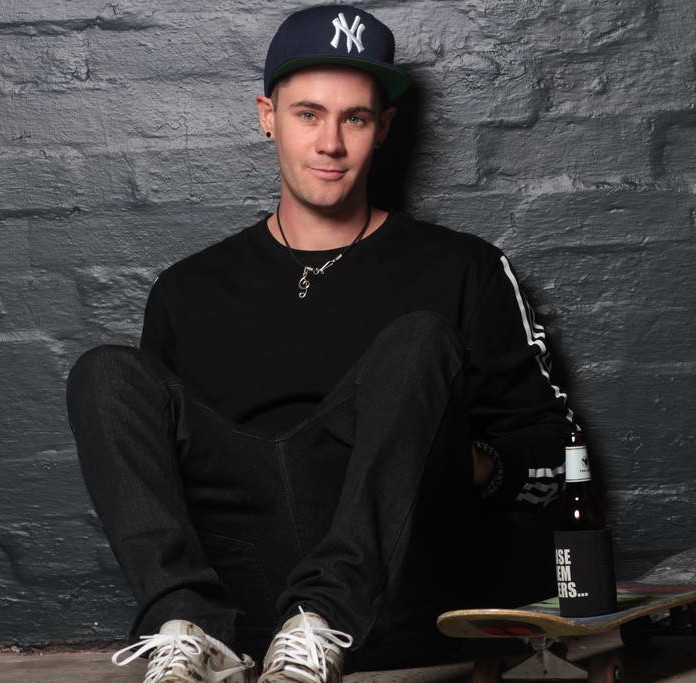 Years in the game: 10 years

Having spent a decade in the game, Solex has supported local and international names including Bliss n Eso, Xzibit, Illy, Thundamentals, Drapht, and The Funkoars. In that time, the North Queensland rapper has developed a reputation for his energising live performances; although underrated, his control of the crowd is remarkably impressive.

“They are the memories of why we do it,” he says. “It’s a tight-knit community who are down for a good night. I love that! When playing in Frankston I am unknown but that’s all about building a fan base in other places as well. Getting your name out up close and personal.”

Three years ago Solex packed up his bags and moved from Townsville to Melbourne to purse two careers, music and acting.

“The acting side has been quiet this last year but I’m back at it mid October studying and more auditions. It really taps into my music side also I love it,” Solex said. “Melbourne is the mecca of Australian hip-hop I feel. Back home had a little community getting together supporting each other but even that slowly died down.”

Moving to Melbourne or Sydney is something a lot of artists chose to do when they start taking music seriously, but for Solex, it’s a larger move than you’d think. Solex grew up on Thursday Island which is a little island Torress Strait.

“I couldn’t ask for a better childhood. It was a big outdoor lifestyle full of adventures. The Torres Strait is a very untouched, beautiful paradise that not many people know about. I guess living that lifestyle helped me be an artist who isn’t afraid to be fun and positive in songs.”

For the past eight months Solex has been working on his new EP, Memories In The Bank, which he dropped on Tuesday.

“The name is based on the theory that money in life is better spent on good memories than possessions or debt. At the moment I’m debt free and I barely own a thing. So the EP has songs that really give off that vibe in parts.”

Memories In The Bank is a 7-track EP that taps into a few different types styles songs, “From boom bap, to new age party trap vibes and some personal stuff as well. I didn’t even mean for it to be so diverse, so it was hard trying to piece altogether.”

“I recorded the whole EP with Connor Jones at a studio in Footscray. He was a beast with mixing it all and also producing one of the tracks as well. Most of the production came from Daze Affair, my old hometown friend who I think is a very underrated producer. I also had a beats from Branford and Rahjconkas. Rahj was also a guest feature on the song he produced, How It Is. He also mastered the entire project. A Melbourne singer-songwriter Moodie also appears in the last song, The Waters Edge, her voice is golden. Overall everyone involved was so supportive and I couldn’t of done it without them.”

Memories In The Bank is now available on Spotify and iTunes and will be officially launching the album on the 15th of October at 56 Bricks on Chapel St in Melbourne.