Just when you thought festival season couldn’t get much better, Golden Plains, Meredith Festival’s little sister, just went and announced one of the most eclectic and brilliant lineups of the year.

Yes, the festival is smaller and more niche than Splendour, Falls and the other major events, but this kind of lineup really brings us so much hope that Australian festival promoters are still happy to challenge their audiences and push boundaries

It had previously been announced that Australian great Neil Finn of Crowded House and Split Enz will be headlining the event, along with punk/ska legends The Specials. The full lineup has now been revealed and it is un-fucking-believable. Seriously.

Electronic maestro Nicolas Jaar will be returning to Australia for the first time since he and Dave Harrington blew Splendour in the Grass’ head off in 2014 with Darkside. Jaar has just released a stunning new album, Sirens, and we can’t wait to hear it live in 2017. Hopefully he’ll be announcing sideshow performances as well. Read our review of Sirens here and our feature on Jaar here.

Punk stalwarts The Damned will be delivering a ferocious set, showing off what they can do so many years after first making waves, while Kurt Vile will be returning to Australia after playing Falls Festival just last year (read our interview here). His first ever Australian tour included a trip to the ‘Sup and his return will be welcomed with open arms, as will Chain and the Gang, who were the very first international act to ever appear at Meredith.

Check out the full lineup below. If you’ve never been to Golden Plains before, I can personally confirm that it’s probably the best small music festival in the country – absolutely worth a trip down to Melbourne for the weekend.

As always, tickets will be allocated via ballot – you can enter here, it’s open until next Tuesday, October 25. 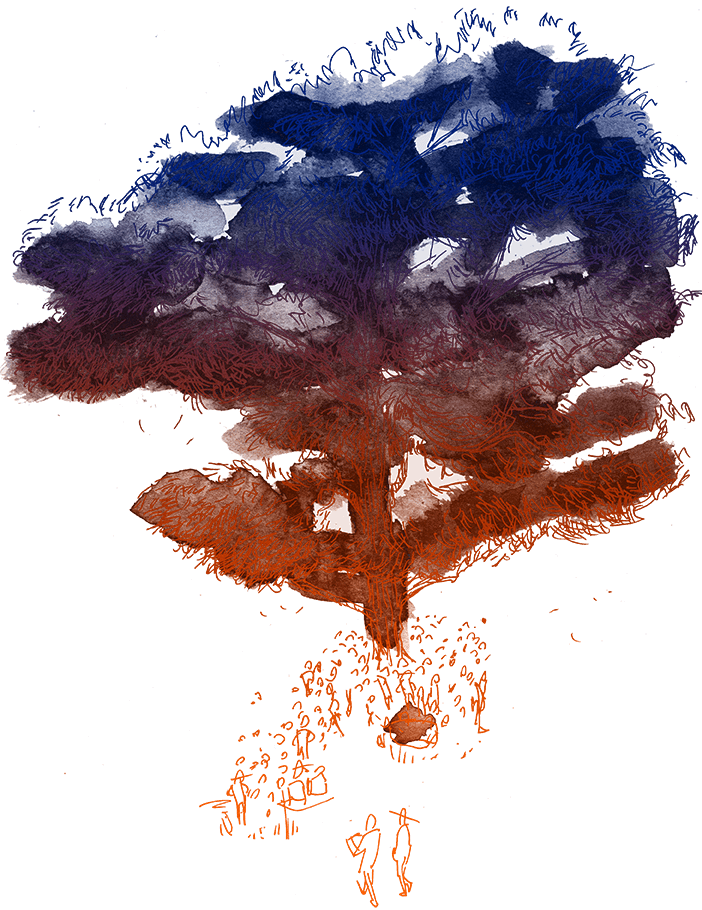