Following his 2014 release Nobody’s Smiling, Chicago’s Common has now unveiled the details to his next project. Set for release in under a month, Black America Again features the previously released single Love Star, alongside the title track, which features the legendary Stevie Wonder. If you fancy a further sneak peak into the album, he also performed three album cuts at the White House alongside collaborators Robert Glasper and Bilal for NPR‘s Tiny Desk Concert series.

Already, we can hear a definitive shift back to his neo-soul and jazz based roots, and with the tracklist now released, this is made clear by his choice of features. Straying away from clear cut hip-hop and more towards soul and blues, he’s selected some of the most slick and sultry singers to grace the mic in recent years. The Internet’s Syd, the aforementioned Bilal and Stevie Wonder, BJ the Chicago Kid, and past collaborator John Legend just to name a few; it’s soul singing A-Team if ever there was one.

Black America Again is released Friday, November 4th, but in the meantime, check out the single, track list and album artwork below! 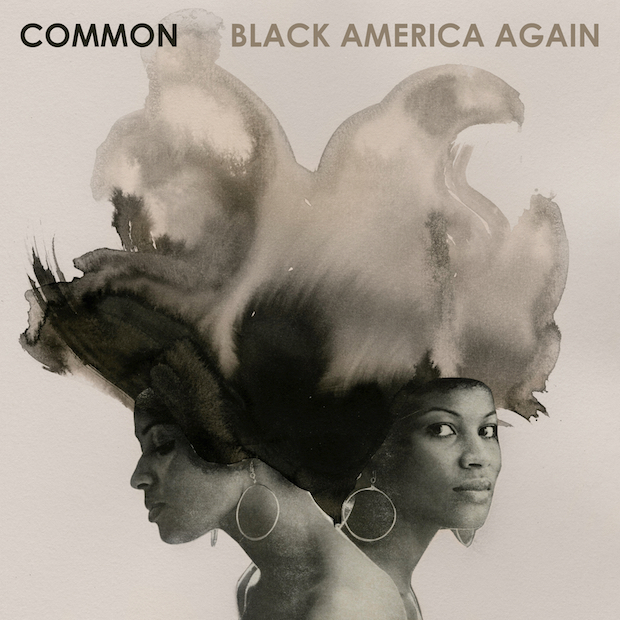