Other than being a protégé of Kanye West, rapper/producer Travis Scott can also ignite a crowd, and then some. The Houston-native is currently in Australia for Listen Out festival and decided to swing by Sydney to perform to a very rowdy sold-out crowd. Sweet, sweaty hysteria ensued.

If you’re devastated that you missed out on this, stooge around no longer. Listen Out is heading to Sydney and Brisbane this weekend, featuring an all-time lineup, including Anderson .Paak, RÜFÜS, Ngaiire, A$AP Ferg, Cosmo’s Midnight, Yung Lean and many more. 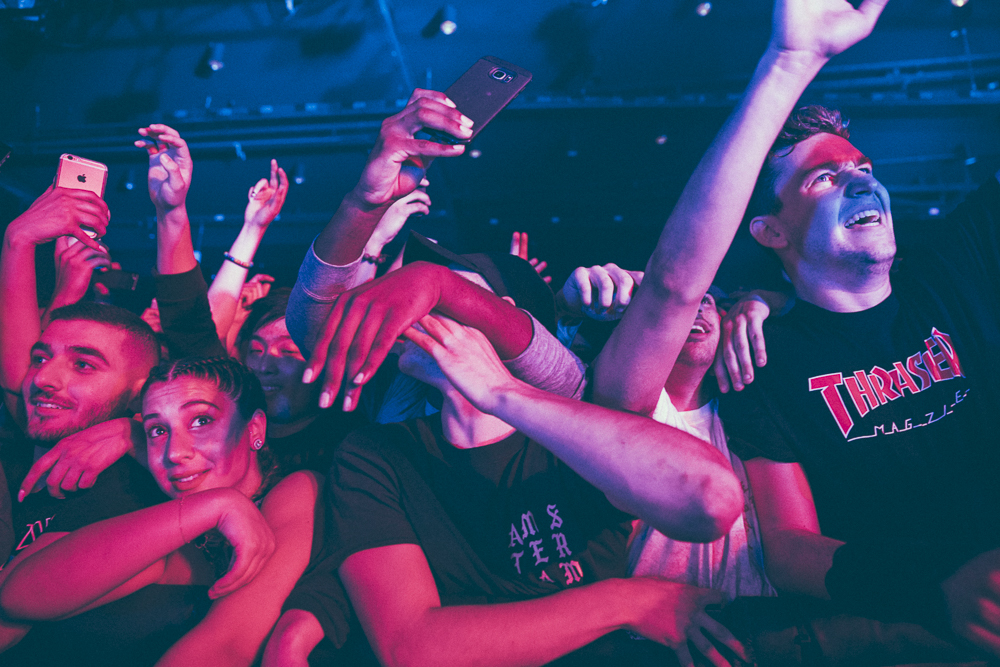 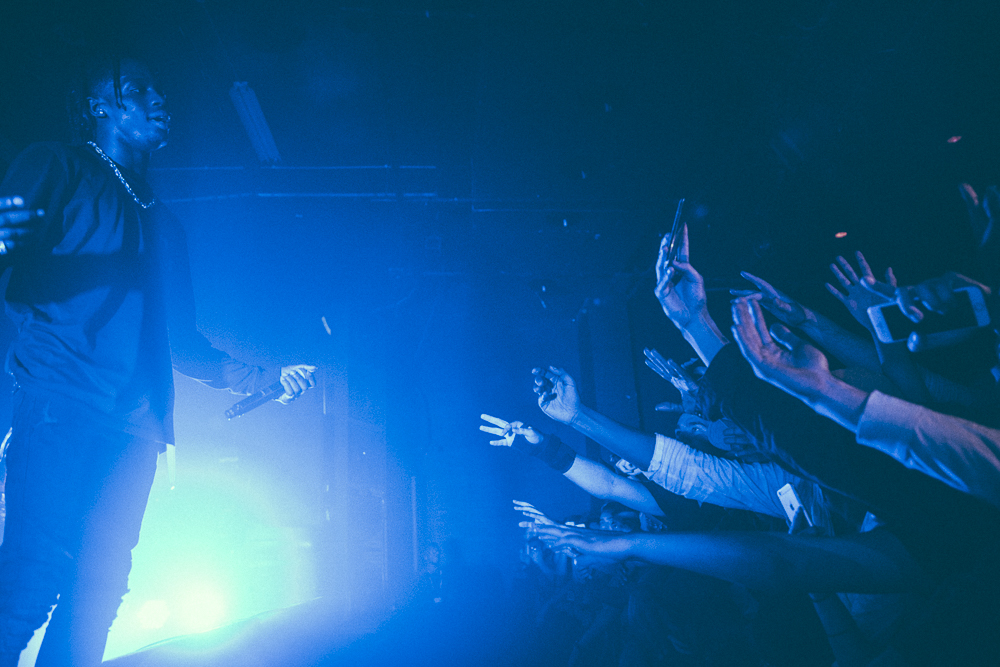 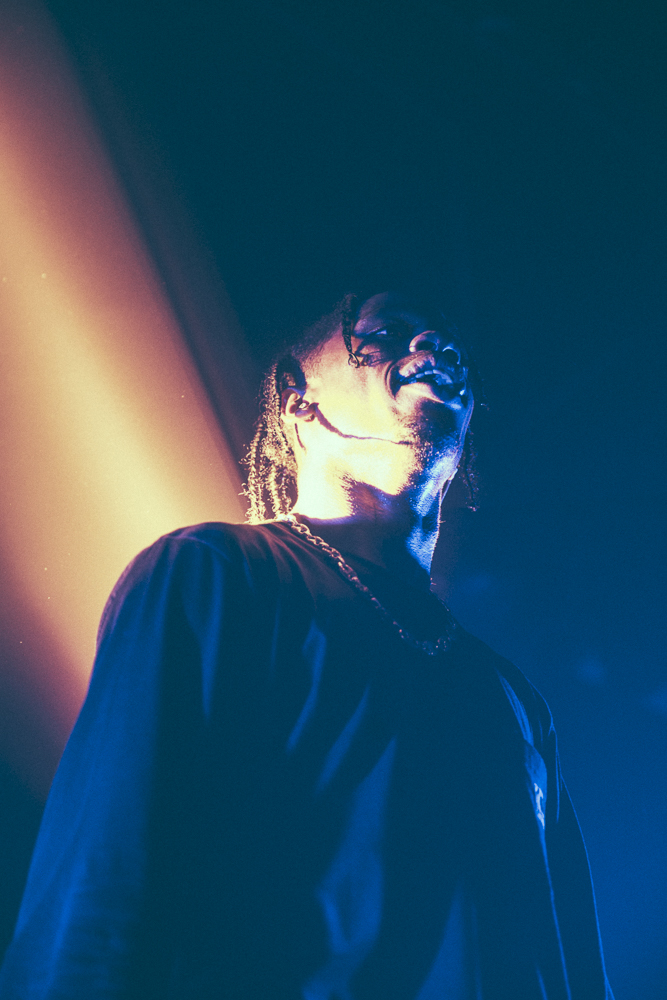 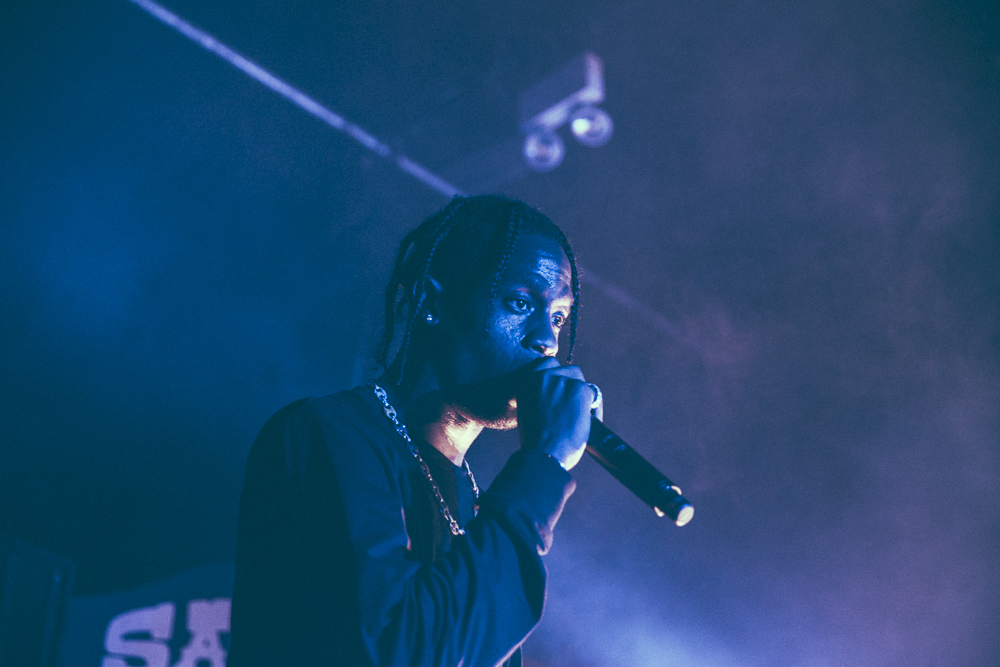 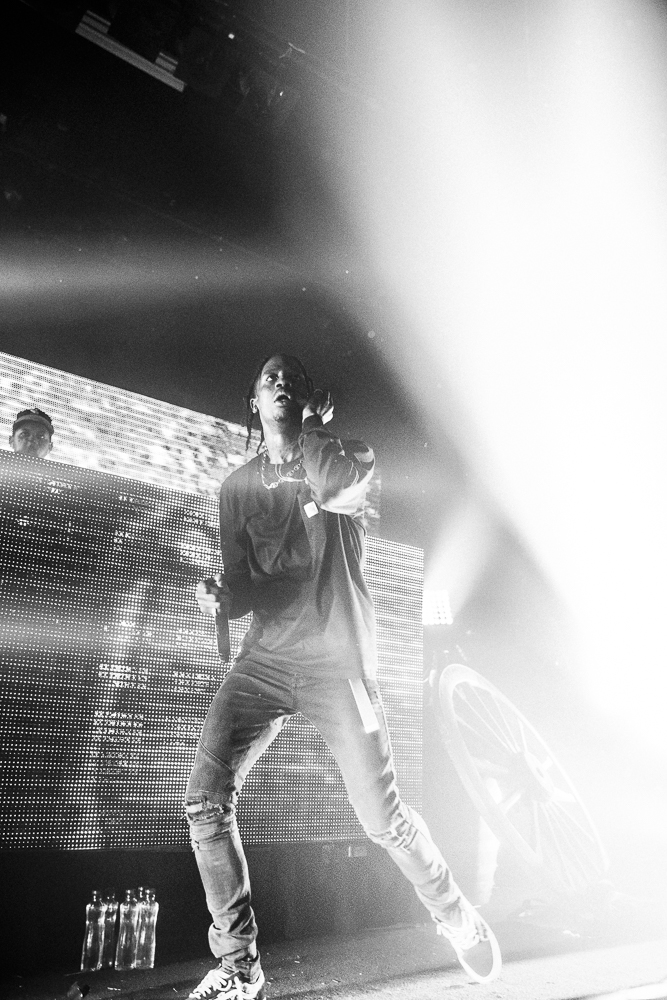 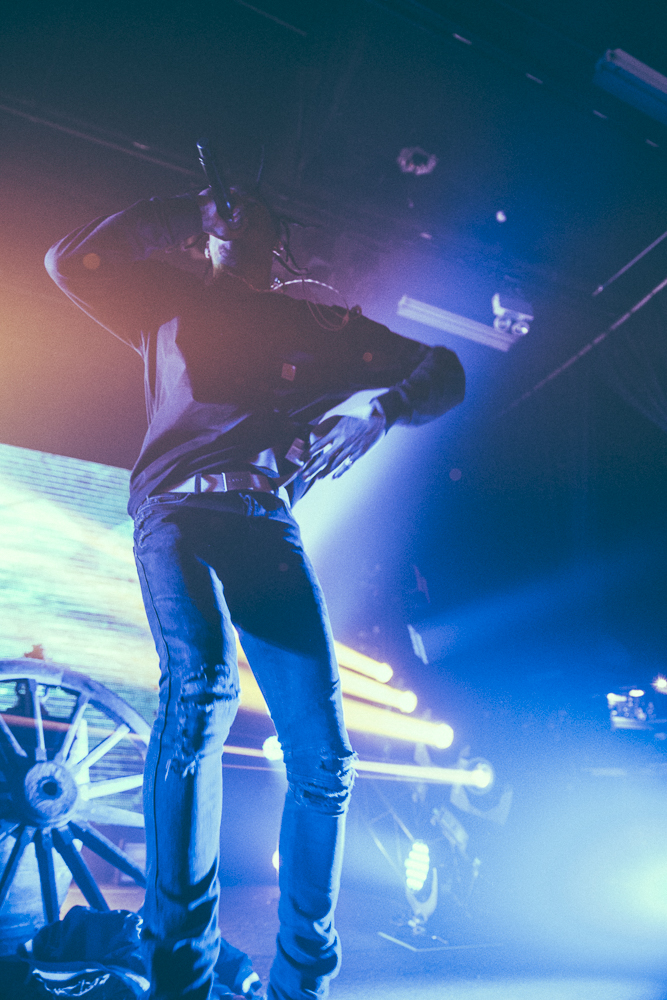 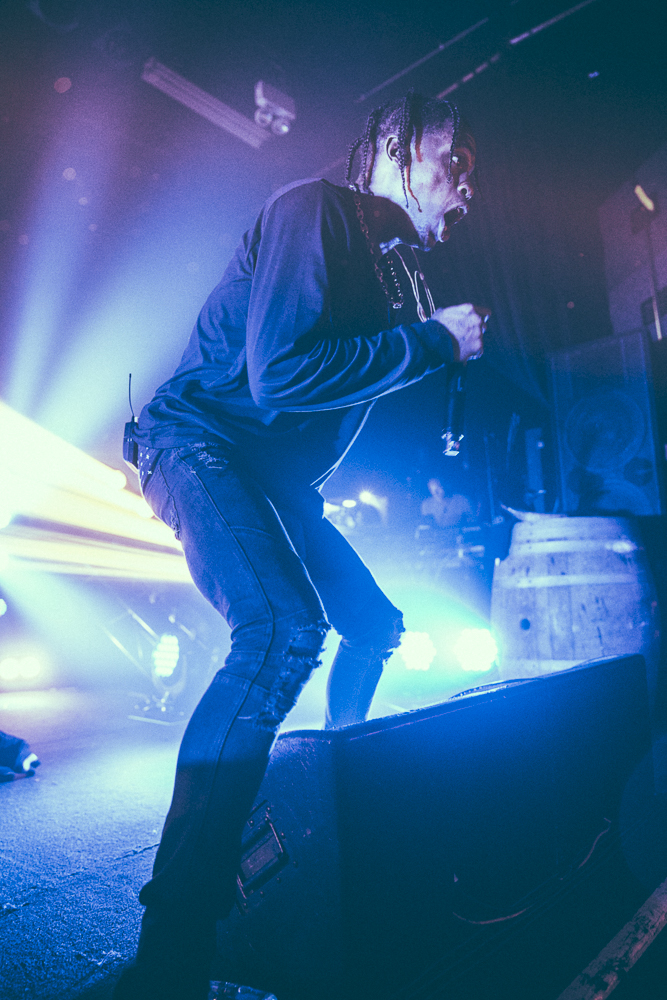 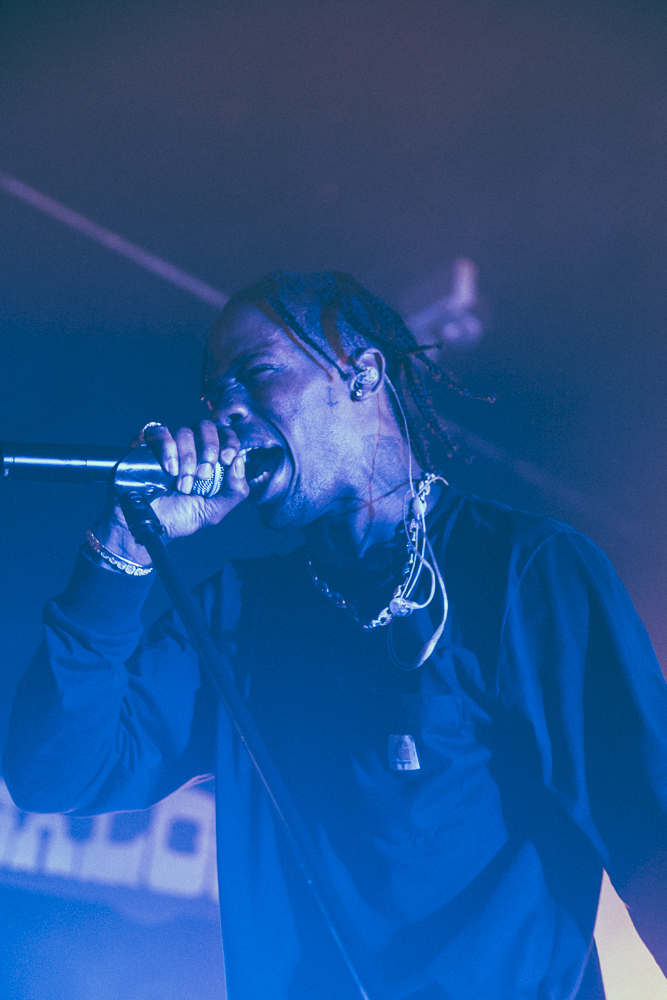 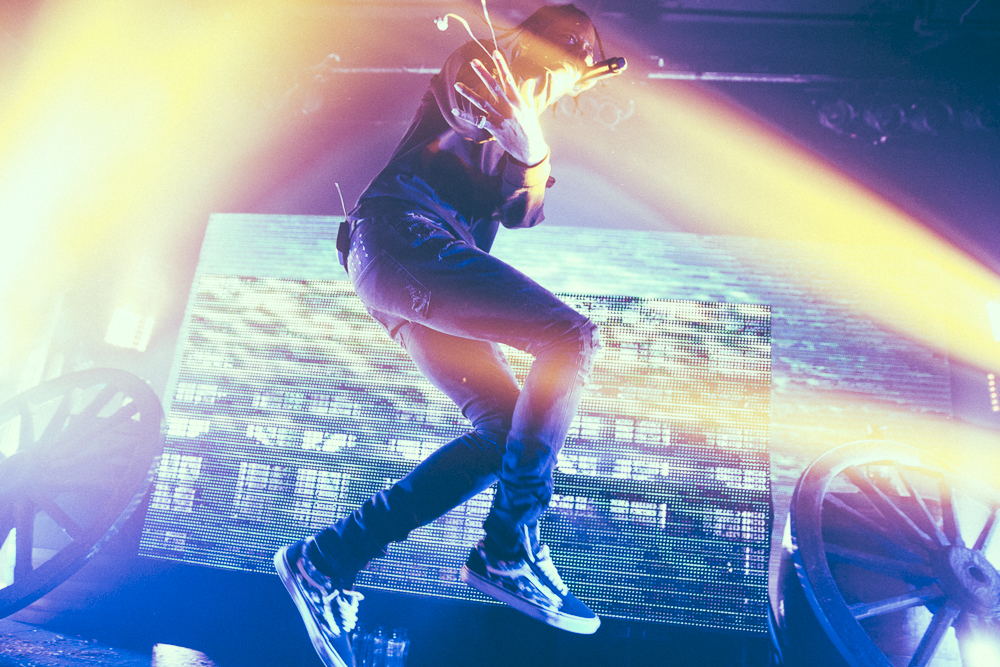 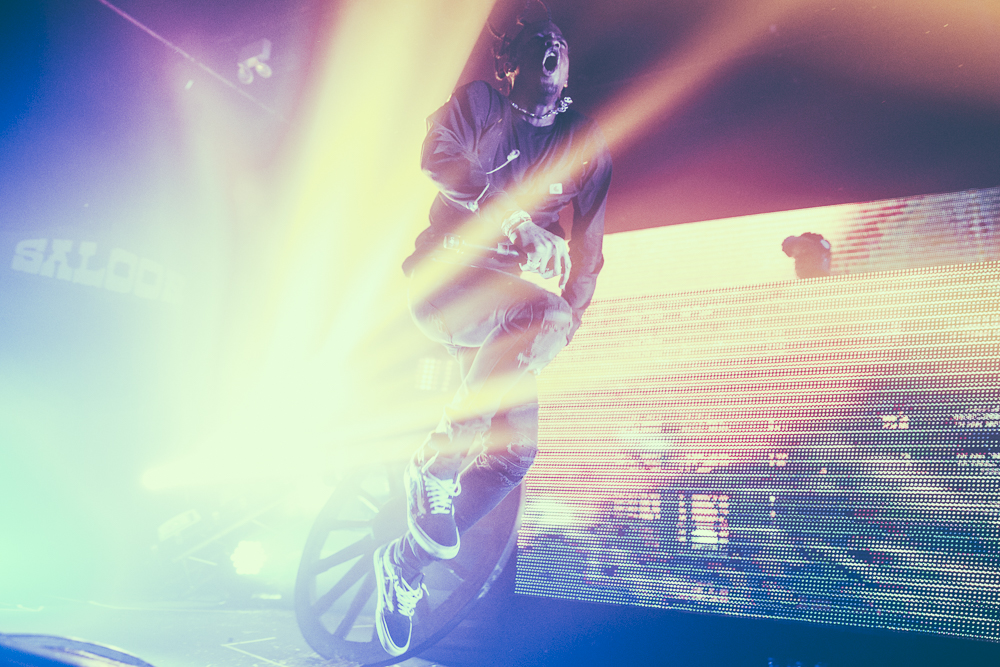 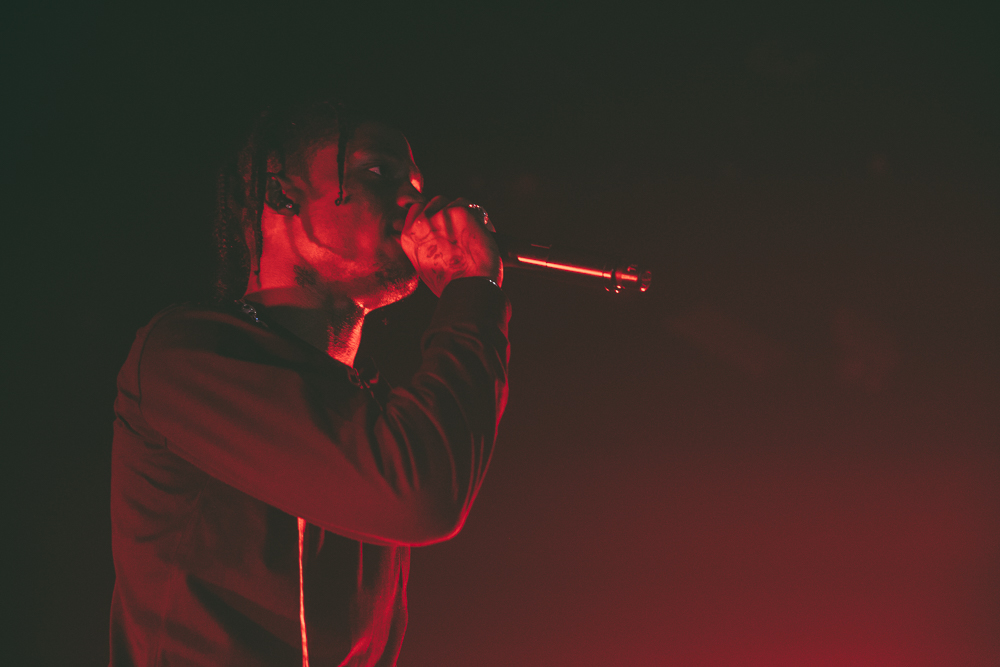 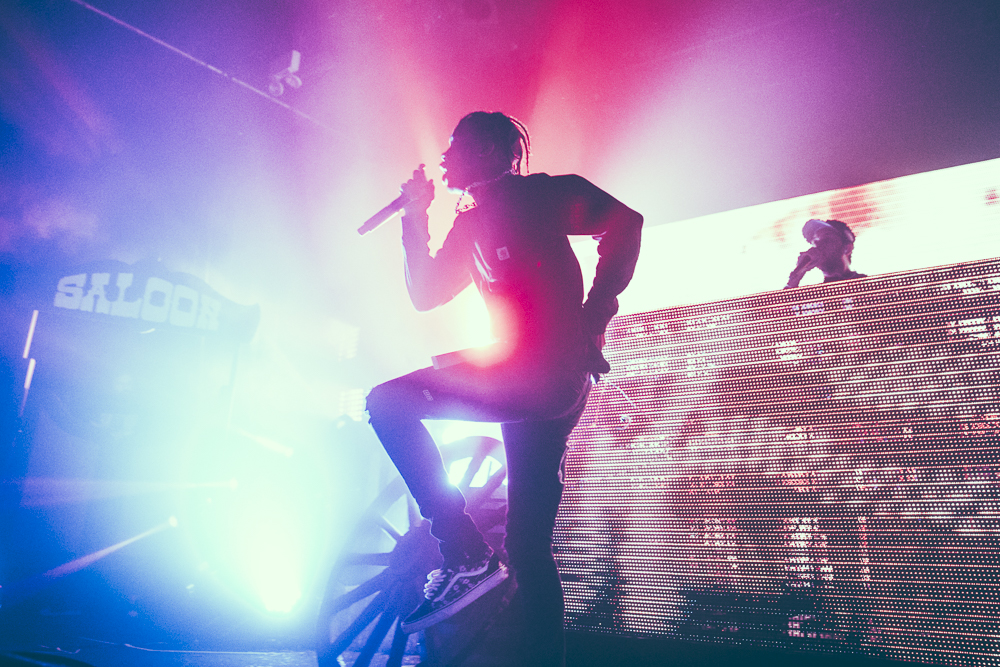 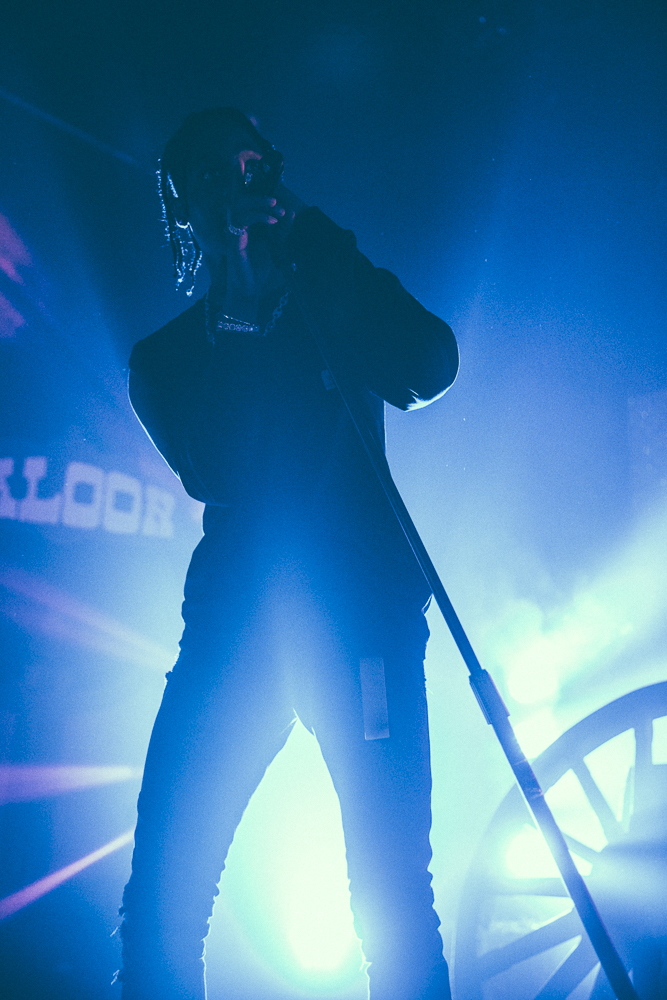 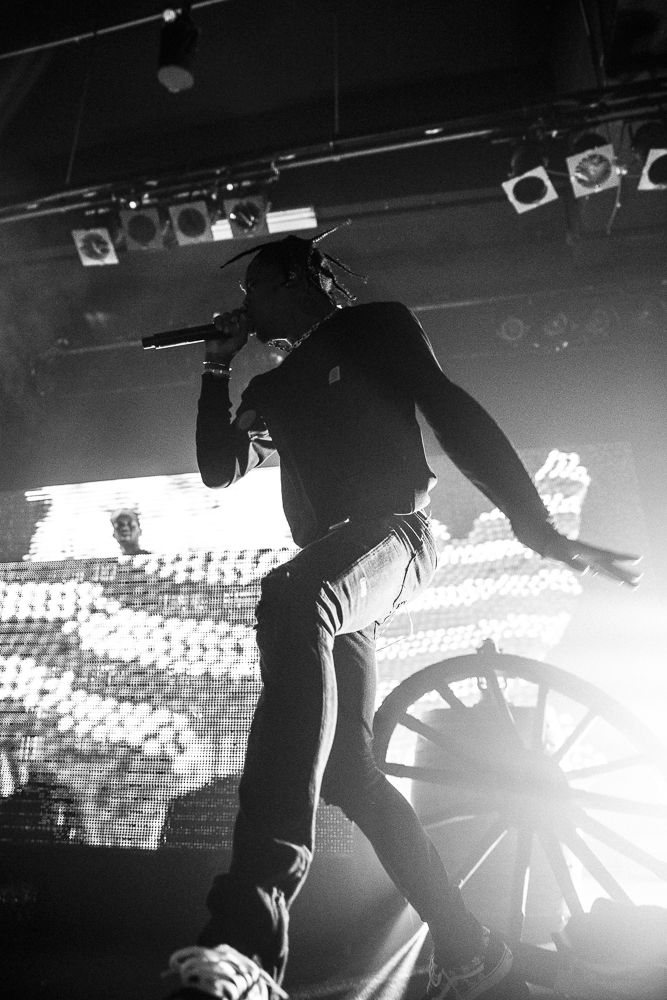 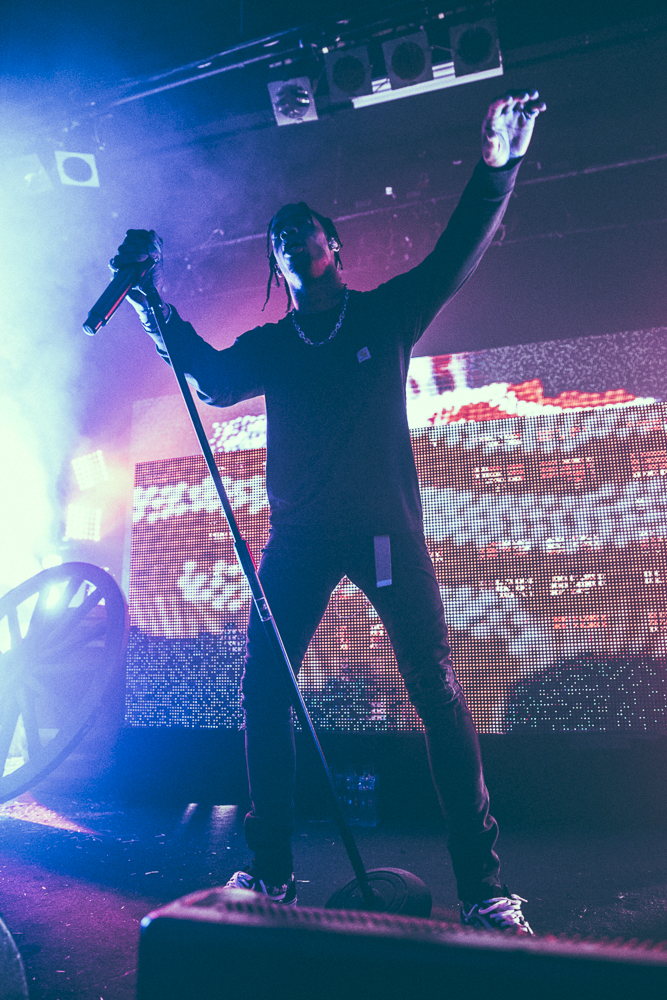 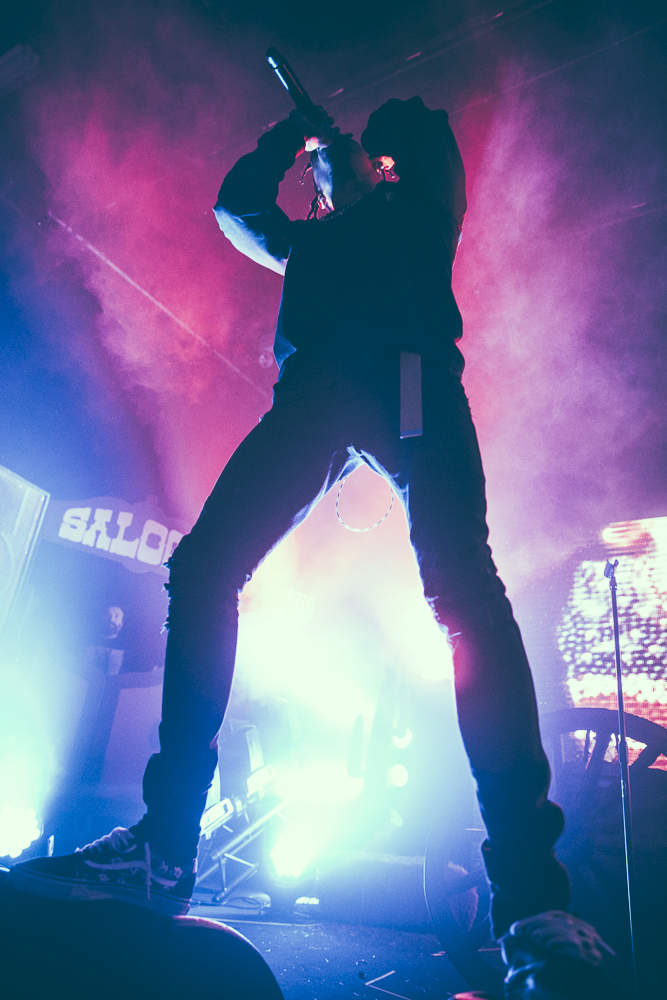 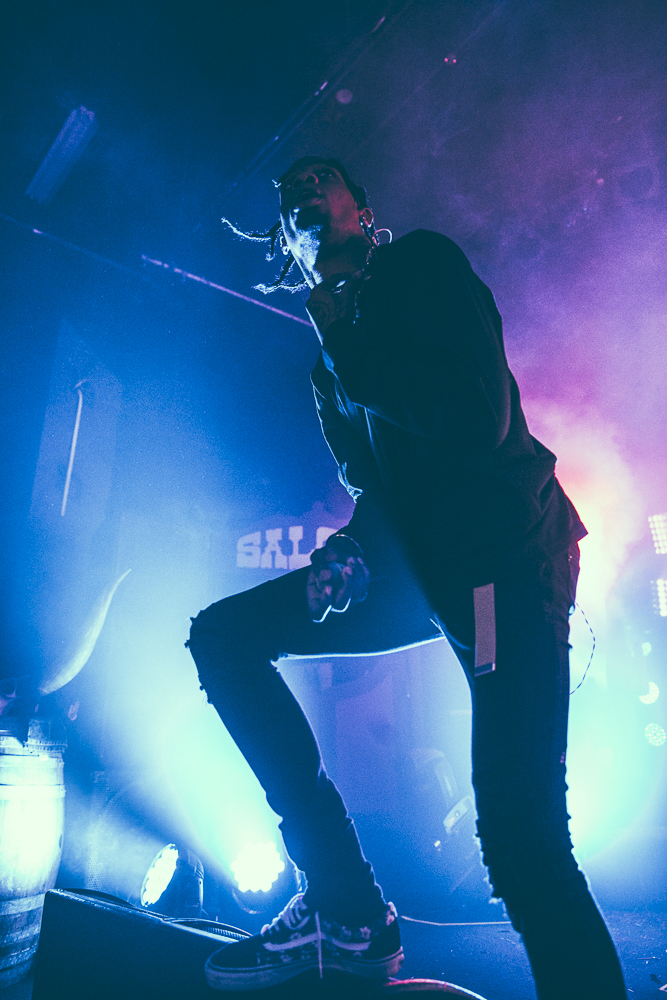 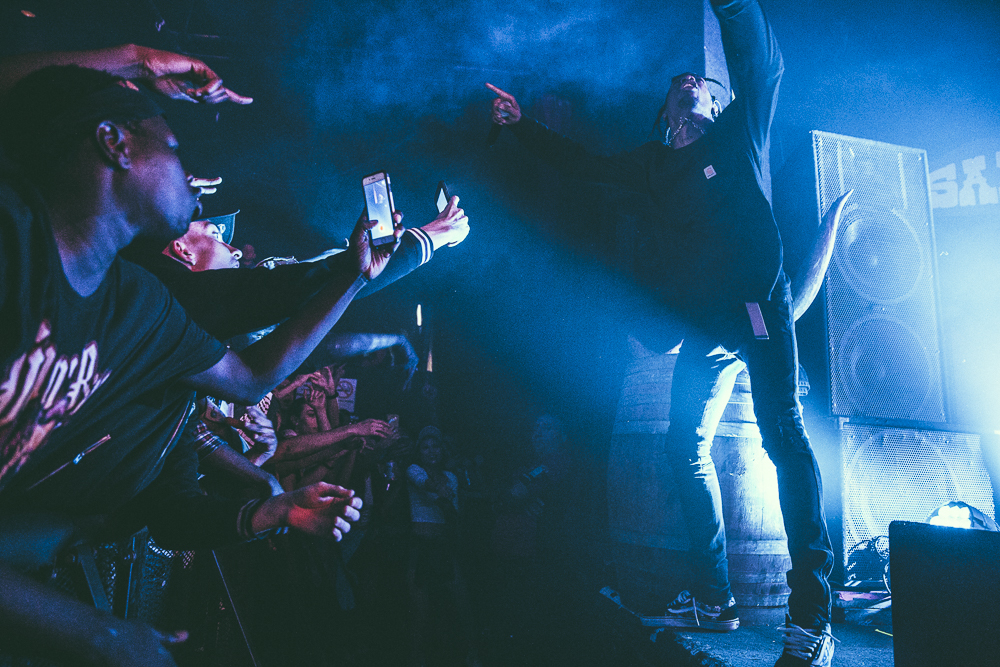