What do you do when your debut album becomes the first hip-hop record to win the Australian Music Prize? Push the second album even further. Divas & Demons is the highly anticipated follow up to Raw X Infinity from Melbourne’s Remi. A moody and soulful album exploring what’s going on both within and around him, the result is a dynamic, dextrous record you’ll be bumping on repeat.

Opening with the short track D.A.D Remi is comfortable in his topics, talking about the oppressed and the voiceless. Flowing seamlessly into Forsaken Man thanks to Sensible J‘s perfect production, Remi’s signature flow is so refined with the choice beats. Single For Good with Sampa The Great is absolutely sublime – easily one of Australia’s best hip-hop track of 2016 – a chill track that’ll have you calling out ‘Talk to me now!’ in your car. The song highlights exactly why Remi and Sampa are blazing trails for the local scene, with Sampa’s verse in particular showing off why she’s an absolute treasure. Recent single Substance Therapy is the standout track of the whole album, balancing powerful storytelling with catchy beats and a killer hook – a mixture attempted by many, pulled off by few, Substance Therapy is masterful in its smooth blend. You feel exactly how Remi does when he spits, Really I’m fine, I’m fine/When realistically/Thats me saying I’m lying/I’m dying. Anyone who’s ever struggled with addiction, hardships or mental illness knows exactly the feeling he is describing. It will be a crime if this song does not rank high in this year’s Hottest 100.

A real strength of Divas & Demons is the features. Earlier in the year, Remi and Sensible J commented that they had really focused on careful curation of guest artists for this record, and they’ve succeeded in a big way. As well as the aforementioned Sampa, the album also features Silent Jay (Contact High/Hi/I), Syreneyisscreamy (Laaa La Lost) and Baro (Hate You) among others. Again, this blend succeeds where many fail; the selection of artists injects a whole series of different tones and colours, and, most importantly, these embellish and enhance what’s already there, rather than mask or take away from Remi’s own strength and dexterity.

Baro spits seamlessly on Sensible J’s beat, his smooth flow contrasting the pointed sound of Remi, as they call out ‘No one can hate you, like you hate you’ in one of the darkest, most confronting moments of the album. It seems like the goal was to showcase the best of Australia’s new generation of hip-hop, and sure enough, it delivered. 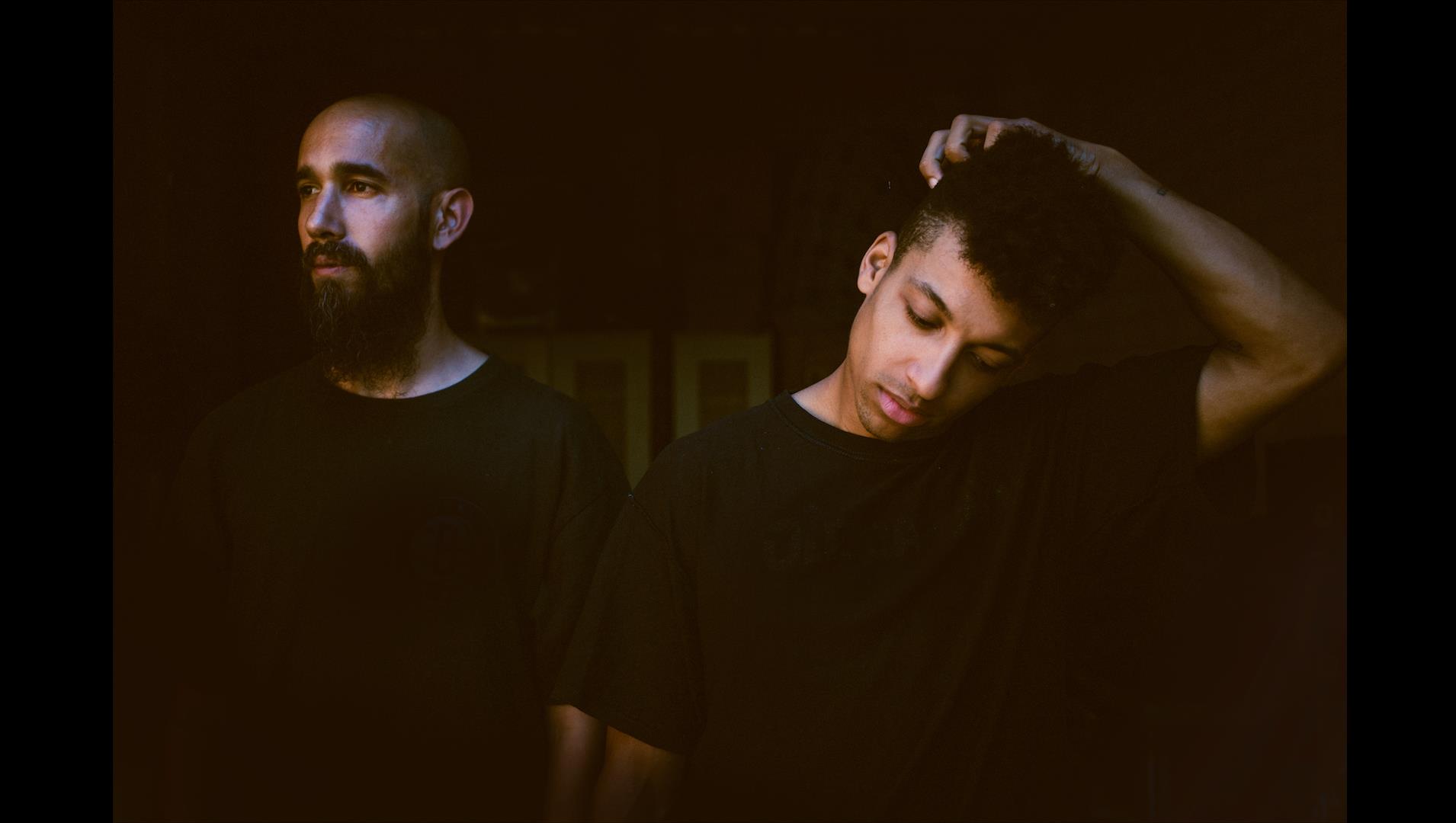 It wouldn’t be a Remi album without discussing political issues. Outsiders is the the dominant track for this on Divas & Demons as Remi points out the struggle of immigrant families arriving in Australia, and the hard lengths they go to achieve a decent life in a foreign country, contrasting by calling out the white rappers who are too comfortable saying the n word in their songs. Remi shows he’s unafraid to tackle these issues and stand defiantly against intolerance, racism and stupidity, no matter what is thrown at him.

A strong album both lyrically and in production, Divas & Demons is on track to being one of, if not the best Australian hip-hop release of 2016.

Don’t sleep on this album.

Divas & Demons is out now via House of Beige.