It’s always been a dream of mine to see a performance at New York City’s famed Madison Square Garden. The venue is one, if not the most, legendary in the world, with countless performers noting their residence there as a career defining moment. When Kanye West announced his Saint Pablo tour at the same time as my visit to NYC, I knew I couldn’t pass up such an opportunity. Having caught Yeezy in Australia for his Big Day Out headline slot back in 2012, and his Yeezus tour in 2014, I was keen to see the difference between seeing the iconic performer in New York City, as opposed to at home in Melbourne. I was not disappointed. 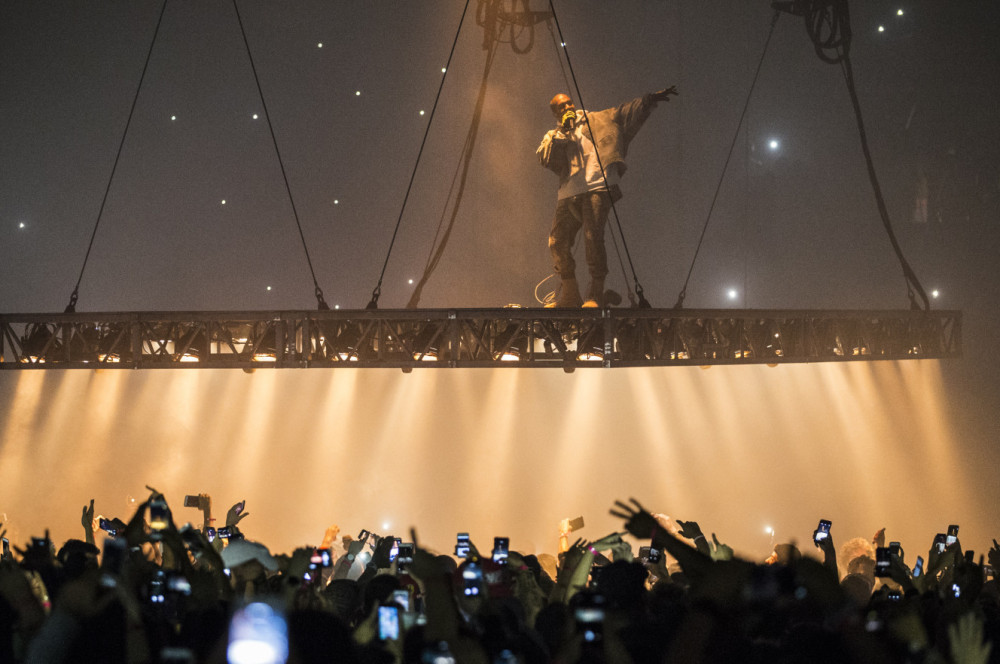 Arriving at MSG, it was chaos. Fans everywhere, merch stalls filled with the tour’s latest designs, West’s biggest tracks playing over the PA. After climbing five flights of steps I found my seat high above the Garden’s floor. I speculated with two guys sitting next to me who, if any, Ye would bring out as a special guest. Desiigner? The Weeknd? Sia? What if it’s Jay-Z? Or Chance The Rapper? So many possibilities. The floor fell into pandemonium when Kanye and Kim Kardashian-West made a quick pre-show appearance chased by the glow of phone cameras.

Finally, the lights dimmed. It was time. Thunderous cheers erupted as Kanye appeared on his new and immediately famous floating stage, hovering just above the floor crowd. As the opening sounds of Father Stretch My Hands Part 1 fill the stadium, it’s immediately clear that this was going to be insane. Continuing into FSMH Part 2 the crowd bounced as they rapped along with Ye and Desiigner’s vocals. Famous followed shortly after, the crowd relishing the moment when Ye held out the mic for them to yell/scream/sing “I made that bitch famous!”

Next came a medley of Kanye’s guest verses on other artist’s tracks, including Drake‘s Pop Style Schoolboy Q’s THat Part. He then mashed up his Cruel Summer tracks Mercy and Don’t Like. 1 with All Day and, teasing a Jay-Z appearance that never eventuated, N**gas In Paris. 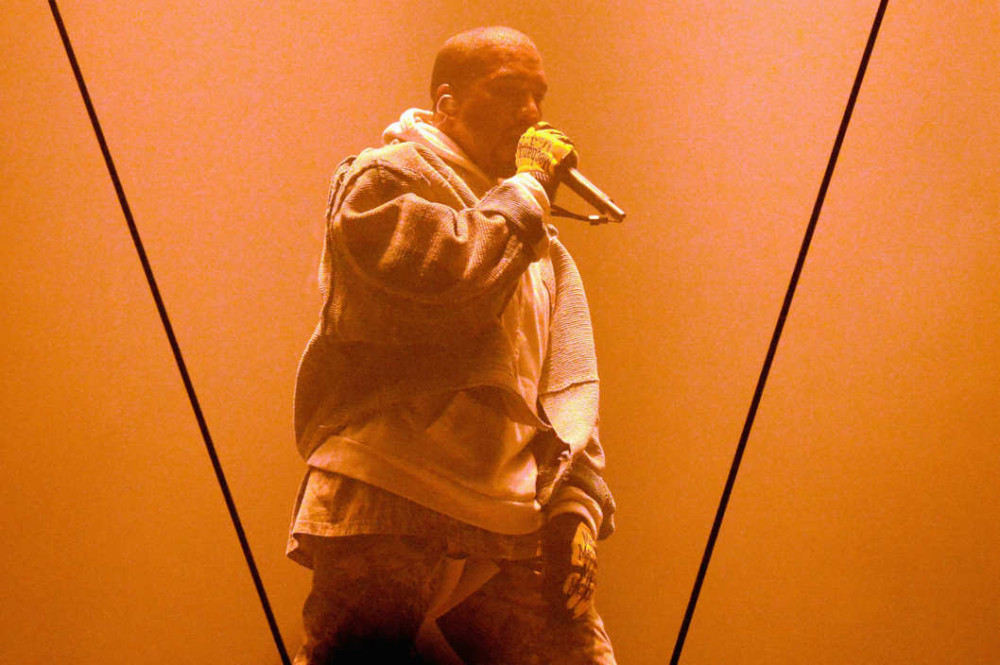 The stage and lighting was unlike anything I’ve seen before. Kanye hovers, attached to a safety harness above the stage, as a moving light rig follows the music. Punters moshed beneath him, gazing up on high at their lord Yeezus.

Being New York, the crowd had been peppered by celebrities throughout, with Vic Mensa, Chris Rock and Sarah Jessica Parker drawing attention the previous night, and Kardashian clan member Kendall and Kylie Jenner adding star power on this date.

The show slowed down in the middle, as Kanye whipped through tracks like Wolves, Heartless and his dedication to both his mother and his daughter on Only One.

As a whole, he seemed a lot more personable than the other times I’ve seen him perform. He spoke of his love for his fans, and how together they can be strong. Even Runaway, usually Kanye’s favourite spot to chuck in a cheeky rant, remained tame and drama-free. Perhaps family life is softening his heart, perhaps it was because this is at the start of his tour, perhaps it’s because we’re in New York. Whatever the reason, Happy Kanye is a Great Kanye.

I Love Kanye brings the tempo right back up again, before the show began to close with classics like Stronger and Touch The Sky, each bringing the house down even further. Only days after dropping its seductive new video, Kanye then launched into Fade. Security began cordoning off a section of the floor as Kanye thanked his devoted audience, announcing this his two MSG shows were “the most tickets sold at The Garden in history!”

The familiar opening organ of Ultralight Beam began next, albeit without the Chance the Rapper cameo we’d hoped for. In true Kanye fashion, he then walked away, out of the arena, solemn and stone-faced.

Although it only lasted 90 minutes, the show exemplified what makes live music so special; it has an incredible power for evoking real, deep emotion and a feeling of connection and togetherness with those around you. Along with the group surrounding me, we laughed, took selfies, rapped our hearts out. No names were exchanged and after the gig we went our separate ways. But in that moment we were brought together, and we have Kanye West and his brilliant Saint Pablo tour to thank.