Remember the wonderful transitional period between the late ’90s and the early ’00s? Those heady days when G-shock watches and baggy jeans and spiking your hair with wet-look styling gel was cool and your mobile phone still had Snake on it and your biggest inconvenience was that you couldn’t fit a Discman in your pocket and The Blair Witch project was the scariest movie of all time? Nelly remembers. He remembers the polyphonic Hot In Herre ringtone you subscribed to for $4.99 a month so you could be the coolest kid at the school disco, and you best believe Nelly remembers those days with a warm heart. In conjunction with a lot of people’s excuse to do sweet fuck all at the end of the week in RnB Fridays, Nelly’s coming down under for a four date tour and bringing some very famous friends from days gone by.

Surely that cut on his face has healed by now? Anyway, the list of guests he’s bringing is quite the trip. Unfortunately Kelly Rowland won’t be among them, probably because she still hasn’t realised that Microsoft Excel is not a viable means of communication. 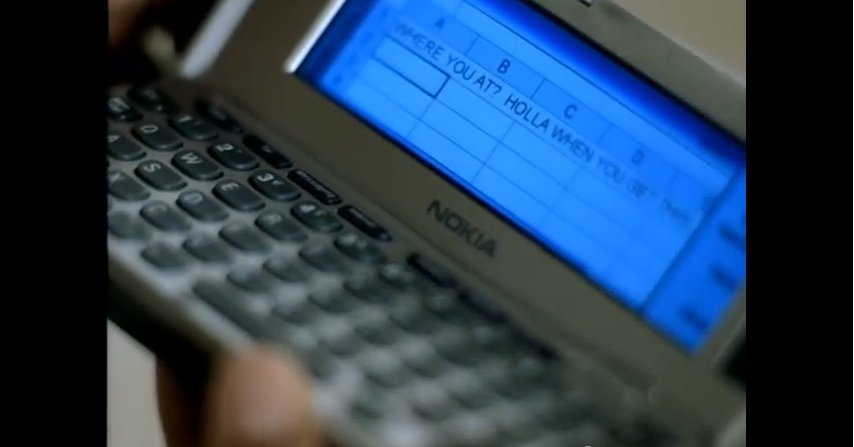 For real joining Nelly on this whirlwind RnB Fridays Live tour though will be first ballot RnB hall of famers TLC. The greatest girl group of all time (deal with it, Destiny’s Child), so scrubs need not tick attending to this, nor should they hang out the side of their best friend’s ride holla-ing about it either. They’ll be joined by the recently reformed Bad Boy Records alumni in 112 all the way from Hotlanta as well as soulful songstress Mya, who may or may not still have a case of the ex. Montell Jordan will also be in the house to let everyone know exactly the correct way we do it, as will Blackstreet who evidently like the way Australia works it (“no diggity”).

The long list continues with Fatman Scoop (no word on the Crooklyn Clan though) will also be in attendance demanding the hands of various sub-groups of people be in the upright position. Blu Cantrell will also be hitting Australia up style, the go to patron saint of getting revenge on an unfaithful partner by using his money to fraudulently buy things of impossible extravagance.

Keeping fans entertained in between all this RnB royalty will be DJ Horizon, who will be on hand spinning a few of the names who weren’t able to make it to this momentous occasion.

We’re not sure how any of this is going to go down, nobody on this bill is in their prime by any stretch and we’ve made our distaste for nostalgia tours very clear in the past, but there’s no denying the huge popularity of RnB Fridays in Australia right now. If you’re looking for a big long hit from the late 90s-early 00s nostalgia, tickets go on sale next Tuesday, September 6th.