Prince‘s Minneapolis Paisley Park estate, where he lived and recorded until his death, is set to open for public tours as of October 6th. Bremer Bank currently holds title as the special administrator for the grounds, which has been inundated by visitors, tributes and more since his passing in April. According to his family and estate holders, this would have been a dream come true for Prince, who always wanted to the leather-clad legend.

The park is 65,000 square feet and boasts performance spaces, TWO recording studios, living accommodation, office spaces and even a dance rehearsal room. If that wasn’t enough to make your heart palpitate, Paisley Park also stores his personal archives – motorcycles, clothes, awards and instruments. That said, it’s unclear exactly how much of this will be open to the public.

There’s no questioning that Prince had a taste for everything eccentric. The opening of Paisley Park is an amazing opportunity for the public to get a chance to better understand his incredible mind and life. 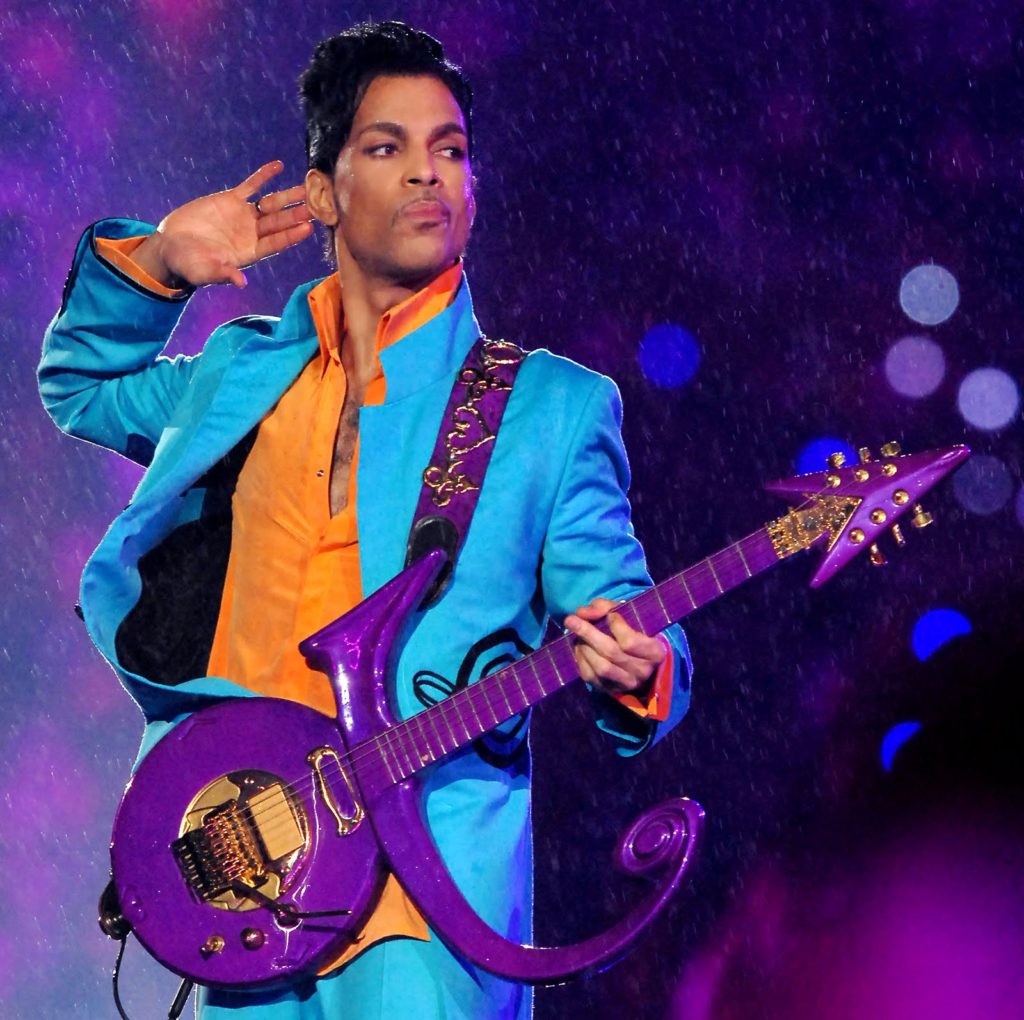 The park was built in 1983 when the artist specifically asked esteemed architect Bret Thoeny to turn his visions into a tangible reality. It has been a private space since being built, but Prince’s family claims that opening it to the public would, “realise Prince’s long-term vision for the property.”

“The new Paisley Park museum will offer fans a unique experience, an exhibition like no other, as Prince would have wanted it,” as stated by his siblings. “Most important, the museum will display Prince’s genius, honor his legacy, and carry forward his strong sense of family and community.”

Tickets can be found here. Pricing and more details are to be advised tomorrow, Friday August 26th.