Not only an institution of the UK club scene, but a worldwide destination for dance music, London’s Fabric is set to close its doors this weekend. The announcement comes after the deaths of two teenagers at the venue over the last few months. Fabric has previously brushed through threats of closure, but this time it looks like it really could be the end.

Only last weekend, an 18 year old male collapsed outside of the club’s doors at 8.20am. Sadly, he died shortly after. On June 25 of this year, another man of the same age fell ill inside the venue and also died. Both deaths have been confirmed to be drug-related. 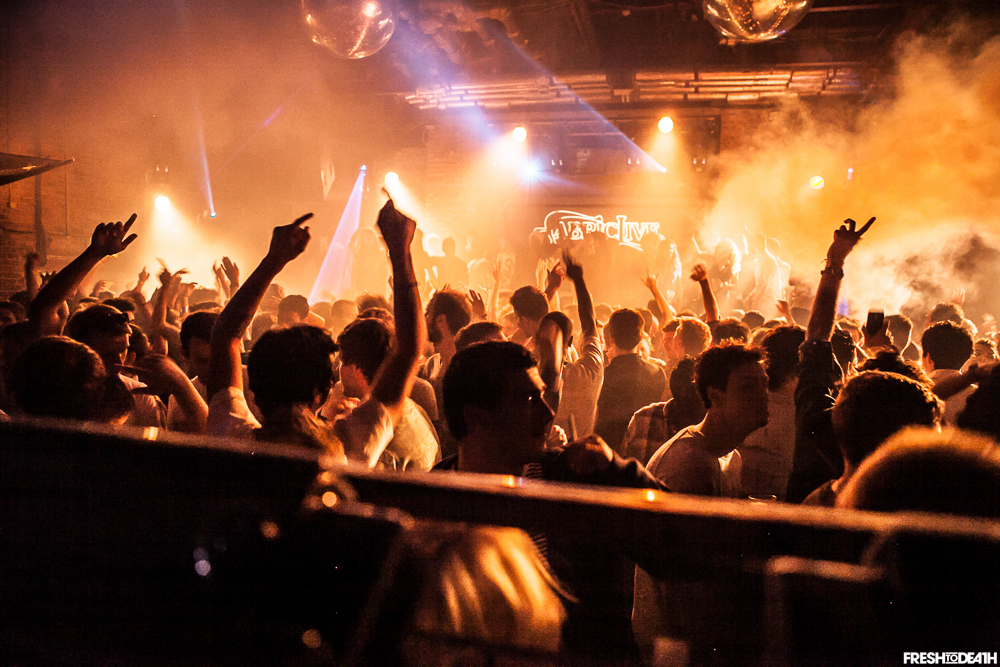 In a statement on their website, Fabric wrote “For the past two years Fabric has operated without incident, but tragically in the past nine weeks two 18-year-old boys have died as a consequence of drug overdoses.” The statement continues, confirming that “In order to understand how this has happened we have agreed with the police and other agencies to suspend our operation while we investigate. The club will therefore be closed this weekend.”

As previously mentioned, this is not the first time that police have urged the local council to close the venue for good. Fabric has endured strict policing over the last couple of years, with sniffer dogs and ID scans included as part of their licensing conditions. The club had recently managed to remove some of the police presence on the grounds that it undermined their own efforts to confiscate drugs.

Unsurprisingly, the main issue for clubs like Fabric is often ecstasy. Around the UK, venues are facing closure or revoked licenses due to incidents of overdosing or trafficking. Growing up, Fabric was an iconic destination in London – and my first clubbing experience. There were always rumours about “approved” dealers, where the venue’s management just looked the other way to better monitor drug use in the club. A kind of tolerance that allowed them some control. Whether that is true or not, I’m afraid I can’t say.

Sadly, it also happens to be the biggest destination for artists in London as well. Fabric Live is as legendary as the venue itself, and those three rooms have hosted some of the best DJs and producers from all around the world. For an aspiring producer, playing Fabric was a rite of passage.

The London club scene has declined slowly, but fairly shockingly, over the last few years. For Londoners, these closures often seem suspicious, or at least capricious on the part of police and councils. And while the problems and dangers of drug use cannot be ignored, it really will be a tragedy if Fabric falls as well.