If you had thought you had heard everything there was to hear from Led Zeppelin, think again. The band are set to release an expanded and updated version of their Complete BBC Sessions, which features previously unheard material. One new song, Sunshine Woman, has now been made available ahead of the September release.

Comprised of two discs worth of live performances by Zeppelin, the BBC Sessions was recorded between 1969 and 1971. Originally released in 1997, Jimmy Page has overseen the production of the “complete” reissue. Speaking about the sessions, Page said that “The BBC Sessions show in graphic detail just how organic the group was,” he said. “Led Zeppelin was a band that would change things around substantially each time it played…We were becoming tighter and tighter, to the point of telepathy.” 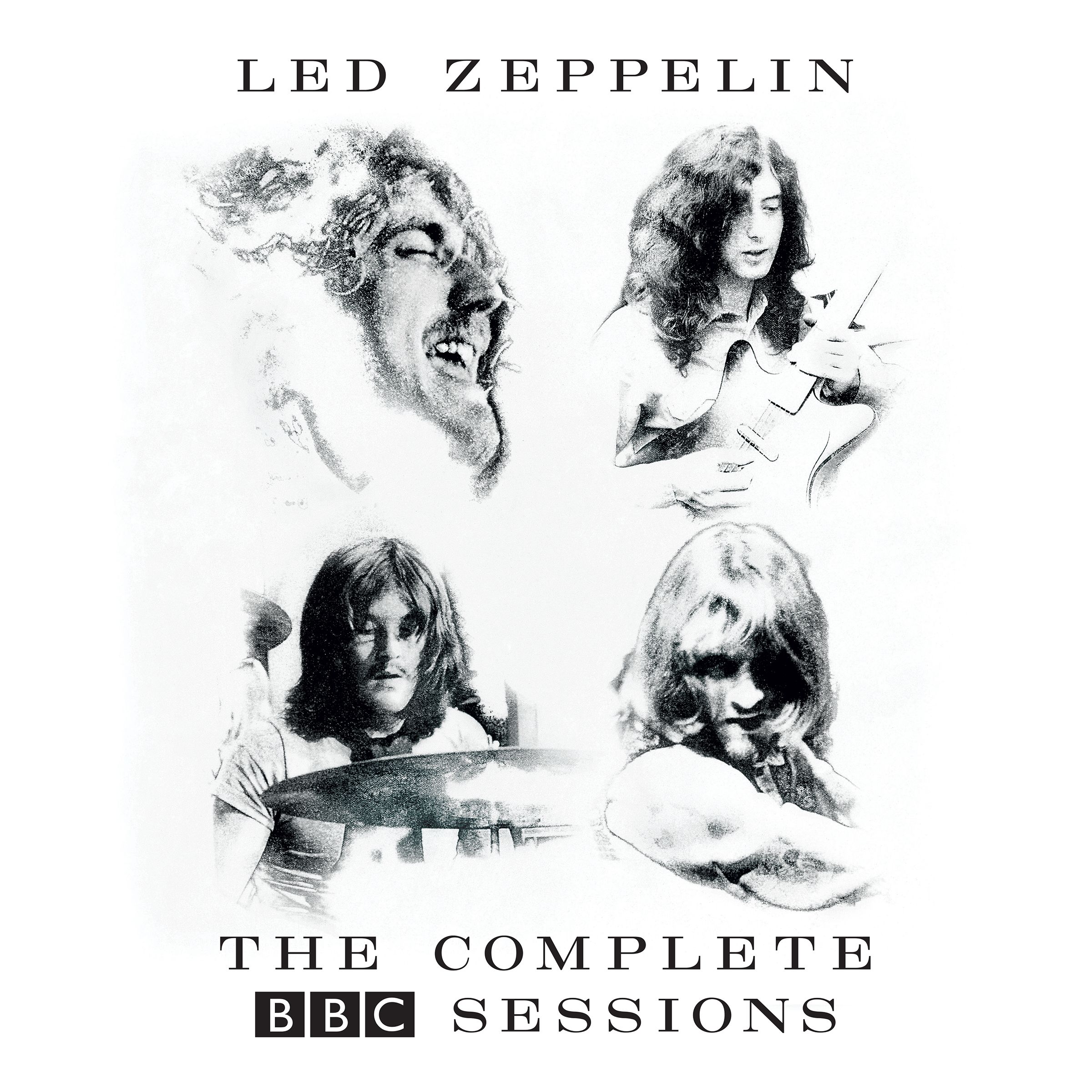 The Complete BBC Sessions expands to a triple disc edition, which includes liner notes for each session, contributed by Dave Lewis. With eight unreleased songs added to the track listing, the collection will feature a long lost radio show by Zeppelin. Broadcast in April 1969, the session has acquired mythic status amongst fans, after it was thought to have been lost.

The session showcases the only known recording of Sunshine Woman, as well as I Can’t Quit You Baby and You Shook Me. A second recording just two years later, with unreleased versions of Communication Breakdown and What Is and What Should Never Be, is also added to the tracklisting. For Zeppelin devotees, it should make for an interesting record of the young band’s amazing progression in such a short time.

You can listen to the newly unveiled Sunshine Woman here. A gritty piece of true rhythm and blues; hefty Zeppelin riffs, bar blues piano and harmonica and Robert Plant’s familiar vocals all come together in this track, which Page has described as “basically made up on the spot”.

The Complete BBC Sessions will be release September 16 via Atlantic/Swan Song, check out the full track listing below: