After last year’s monster release from Florence and The Machine, a new original track from Florence Welch has now been released. Wish You Were Here was written for the soundtrack for a new movie from Tim Burton, bringing all of Florence’s emotive, cinematic writing to the production.

With more of a delicate yearning than some of her high octane tracks, Wish That You Were Here still features Florence’s poetic lyricism – and the incredible power of her vocals. The song will appear in Burton’s next film; Miss Peregrine’s Home For Peculiar Children, a quirky and slightly macabre story based on the novel by American author Ransom Riggs.

In a press release, Florence told how she has wanted to work with Burton for a number of years now. Apparently, she contacted the eccentric director six years ago whilst touring Australia. Having visited an exhibition of his work, the singer was inspired to contact Burton via the only means to hand (no pun intended); “I wanted to leave him a message and all I had on me was an x-ray of my hand, as I had just broken my finger. So I wrote on the x-ray and gave it to the gallery to pass on and never knew if he got it. When we met for the first time, he told me it’s been hanging up in his office ever since.” 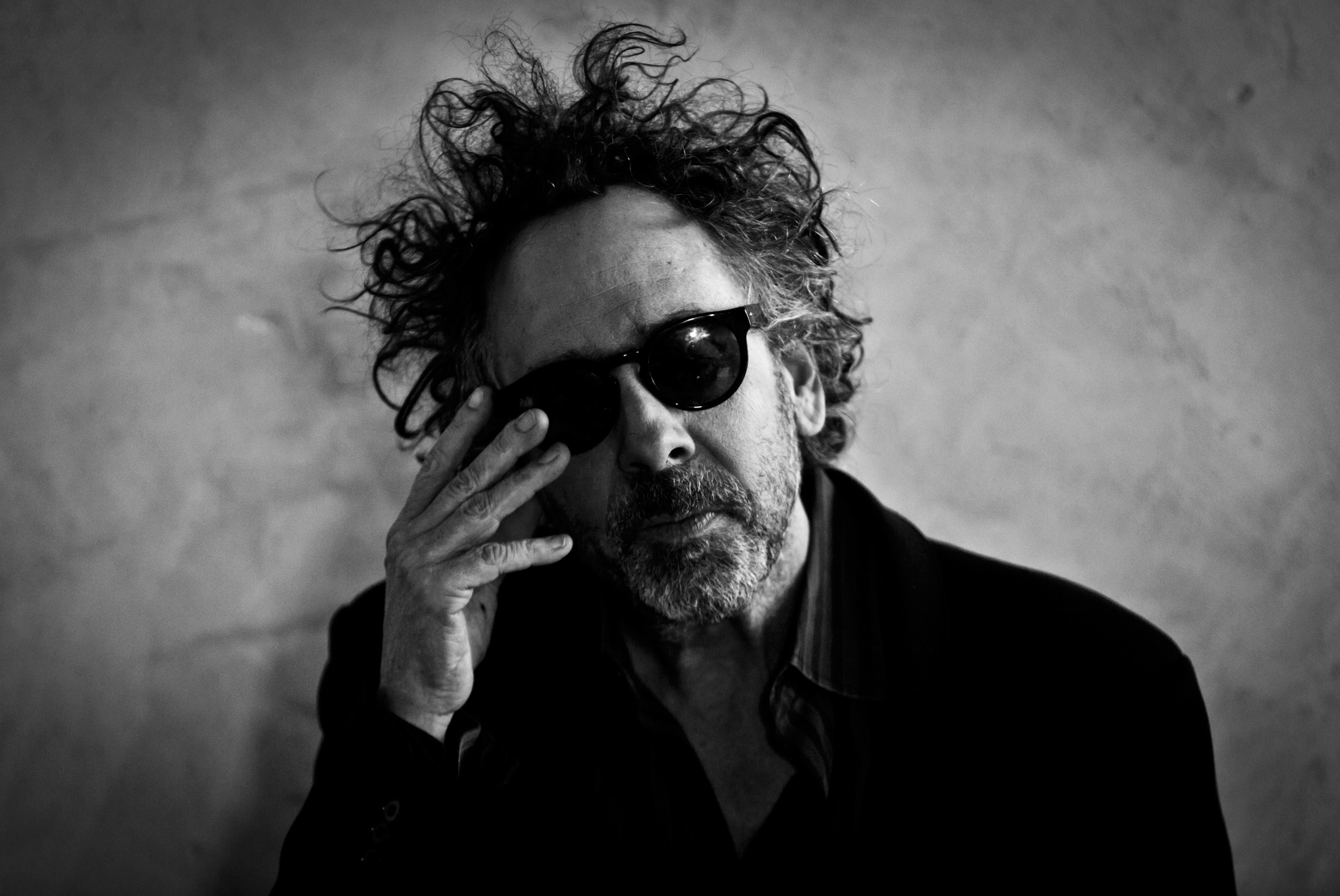 Welch also draws justifiable parallels between Florence and The Machine and Burton’s aesthetics; “I’ve always been a huge fan of Tim Burton’s. We have a very similar sensibility. It’s the kind of dark, dark romance of his work — so beautiful and whimsical, but with an element of darkness to it.”

She expands on the inspiration behind Wish That You Were Here with the following:

“‘Wish That You Were Here’ is a song about the idea that love is a journey and a risk. Having been on tour, I’ve lived in a sort of magical time bubble, where the days almost blend together. It’s amazing, but it comes at a cost — a cost of leaving the people you love behind for a year or two. You kind of feel like if you could sing a song into the wind, maybe the wind could take it to them in a way that you can’t with a text or a call. You just want to send your love in a different way, in a way to somehow reach the unreachable.”

You can listen to the track below. Burton’s production of Miss Peregrine’s Home For Peculiar Children is expected to premier in theatres this September.