The wait for the new Frank Ocean album to drop has felt like torture for enough of us, but some fans are well and truly taking things to the next level. Not content with playing the waiting game for the new record, fans of the singer have threatened to kidnap him and hold him ransom until the next record drops.

As with all internet lunacies, Reddit was to blame for the origins of the controversy.

“Guys I have the perfect idea. Why don’t we just kidnap Ryan and not give him back until Frank drops the album?” stated one online genius.

When the inevitable sarcastic responses flooded in , the user added “He’ll be fine with us, we’re responsible adults.” Things really ramped up when Frank’s brother Ryan posted a screenshot to Twitter alongside the caption “BRUUHH.”

He went on to state that he was “shook” in reply to a comment from a follower who noted that “shit [was] getting dangerous.”

It’s another bizarre chapter in what has so far been a torturous saga in the promotion for Boys Don’t Cry.

Back in March we had a small shred of hope that the album was potentially only a month away after an over-excited producer got all our hopes up. Since then, there have been other glimmers of hope scattered around cyberspace, including a list of dates posted on his socials that have been slowly, painstakingly passing. 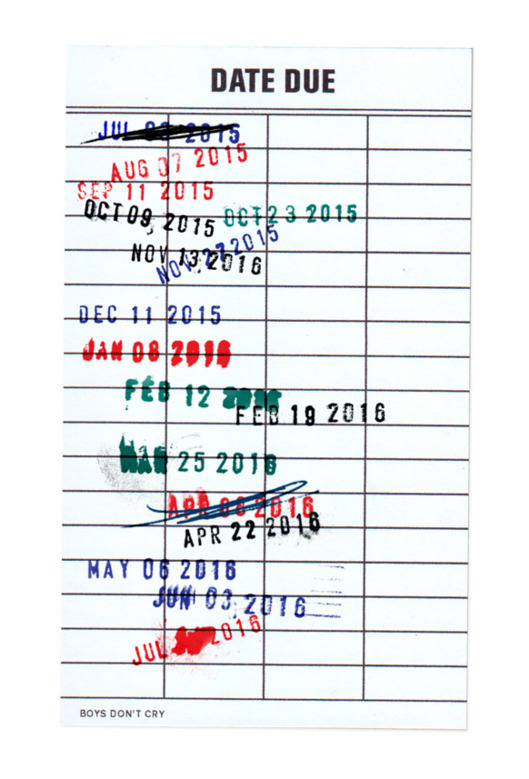 Last week’s random live-streaming had us all convinced the time was finally nigh and the New York Times even went as far as reporting that the record would be released last Friday but, alas, there is no new material available to the public yet.

However, it took The Avalanches nearly 16 years to produce their new one, and that turned out a treat.