It’s no secret that the whirlwind of technology has encouraged consumers to shorten their attention span in regards to music. Digital media has become the fundamental forefront of aural experience. With an audience that has constant access to music at any given moment, CDs do not hold the same value as they did in 1999. However, vinyl is a different story.

With streaming services offering songs at minuscule prices and pirated music more accessible than ever, music has become an entirely different ball game. It’s not only the monetary value that has been suppressed but also the attention that consumers will devote.

In total contrast to, say, Pink Floyd‘s all-encapsulating The Wall, hit singles have become status quo. The idea of a flowing story being narrated through multiple tracks has been almost obliterated. Thankfully, artists have not lost their sense of creativity. More and more artists turn to creative additions to vinyls, be it colourful presses, hidden tracks and even mathematical codes to add creativity, interest and originality to physical releases.

Musicians have always tried to captivate the attention of their audience in different ways. Led Zeppelin had a water colour feature on In Through The Out Door in 1979. If you lifted the plastic cover and poured water over the vinyl art, it created a water painting. The Rolling Stones even had a fully functioning zipper on their Sticky Fingers LP in 1971. 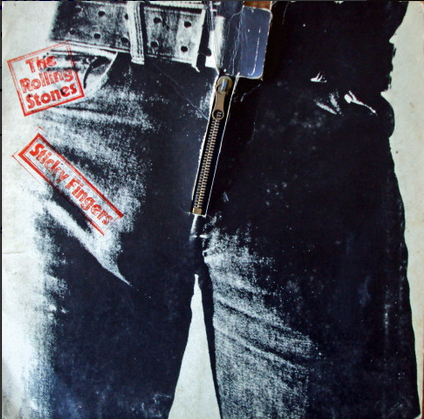 There are many different ways to make a record visually, emotionally or kinaesthetically appealing. Tool‘s Lateralus plays on the Fibonacci sequence, with the syllables in the lyrics corresponding perfectly. Pinback even released a 7″ with a track titled CLOAD Q. If you convert the sounds to ones and zeroes and load it in TRS80 BASIC, it comes up with their very own video game. 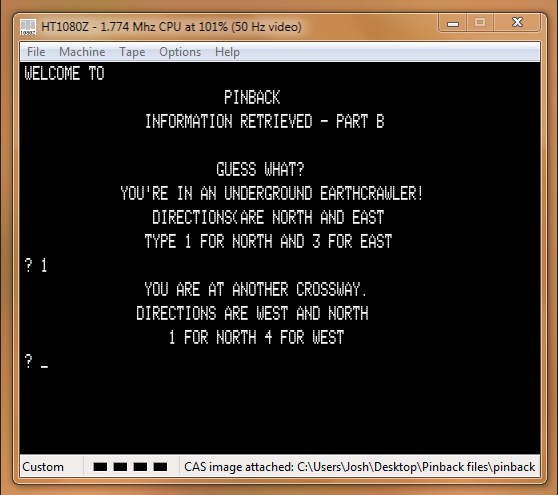 Locked grooves are arguably the most common “easter egg” in the vinyl world. Locked grooves exist on most LPs – they are the silent loop that holds the needle to the disc instead of flying into the stratosphere.  The Beatles‘ Sgt Pepper’s Lonely Hearts Club Band and The Who‘s The Who Sell Out started the customised locked groove trend in the late 60s, and many artists have since adopted this technique. Arcade Fire ends We Used To Wait on their Suburbs album with an infinite loop of piano bars. Pink Floyd opted for a disconnected message on The Wall. At the end of the record, the voice says “Isn’t this where..” and begins with the same voice saying, “we came in?”.

Poison City Records (The Bennies, Camp Cope) are all about coloured vinyl. The Smith Street Band‘s Throw Me In The River came in a range of different styles including a paint splatter effect. 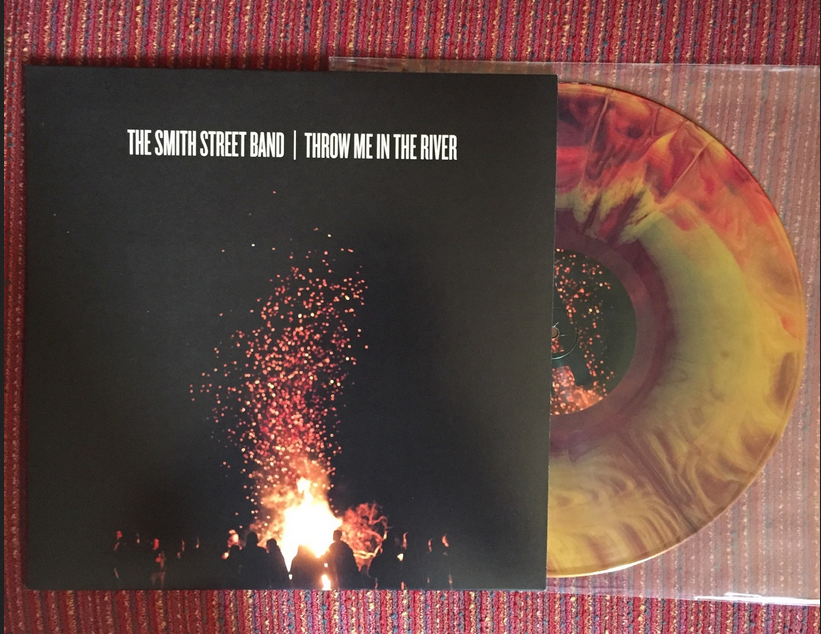 Of course, no article on vinyl would hold any merit unless the ever-prolific Jack White was mentioned. He has just announced his plans to play the first record in space. He also holds the title for the fastest ever creation of a vinyl cut. White managed to record and cut Lazaretto (the highest selling vinyl album of all-time) in under 4 hours; he and Third Man Recirds then released Lazaretto Ultra LP, the Mona Lisa of the vinyl modification world. This LP includes two angels hand-sketched onto the groove to give a holographic effect while the record is spinning. It also features three different speeds, and the first song on Side B has two completely different intro songs depending on where you drop the needle.

Third Man have been extremely innovative, boasting techniques completely unheard of until now. They’ve printed vinyl on old x-ray prints, they’ve even encased a 7″ single within 12″ album that can only be accessed by physically cracking the album in half. The opportunities are endless.

We’re in an extremely complex era of music, particularly in terms of how it is distributed. Listeners are enjoying limitless access and constant exposure to new tunes, along with a constantly increasing visual aspect, be it extended film clips, amazingly high level production values, and even whole films, a la Beyoncé. There has never been an easier time to consume, and there has never been more to consume. However as a musician, as a single drop in the ocean, the only way to get noticed is to think laterally. Artists who turn to creative vinyl releases are not only keeping the beloved vintage medium alive, but adding to their marketability, and effectively helping them stand out from an ever-growing crowd. With people like Jack White at the forefront of the vinyl industry, the future of vinyl is miraculously as exciting as it was decades ago.