Irish artist James Vincent McMorrow has just visited Australia to perform at Splendour in the Grass, following the recent release of his brand new single Rising Water, the first taste of his forthcoming new album We Move.  While his Splendour in the Grass set was his only official set in the country, he found the time to perform an exclusive gig to an intimate crowd at Oxford Circus in Sydney. We were lucky enough to be on hand to snap the event – see the photos below. 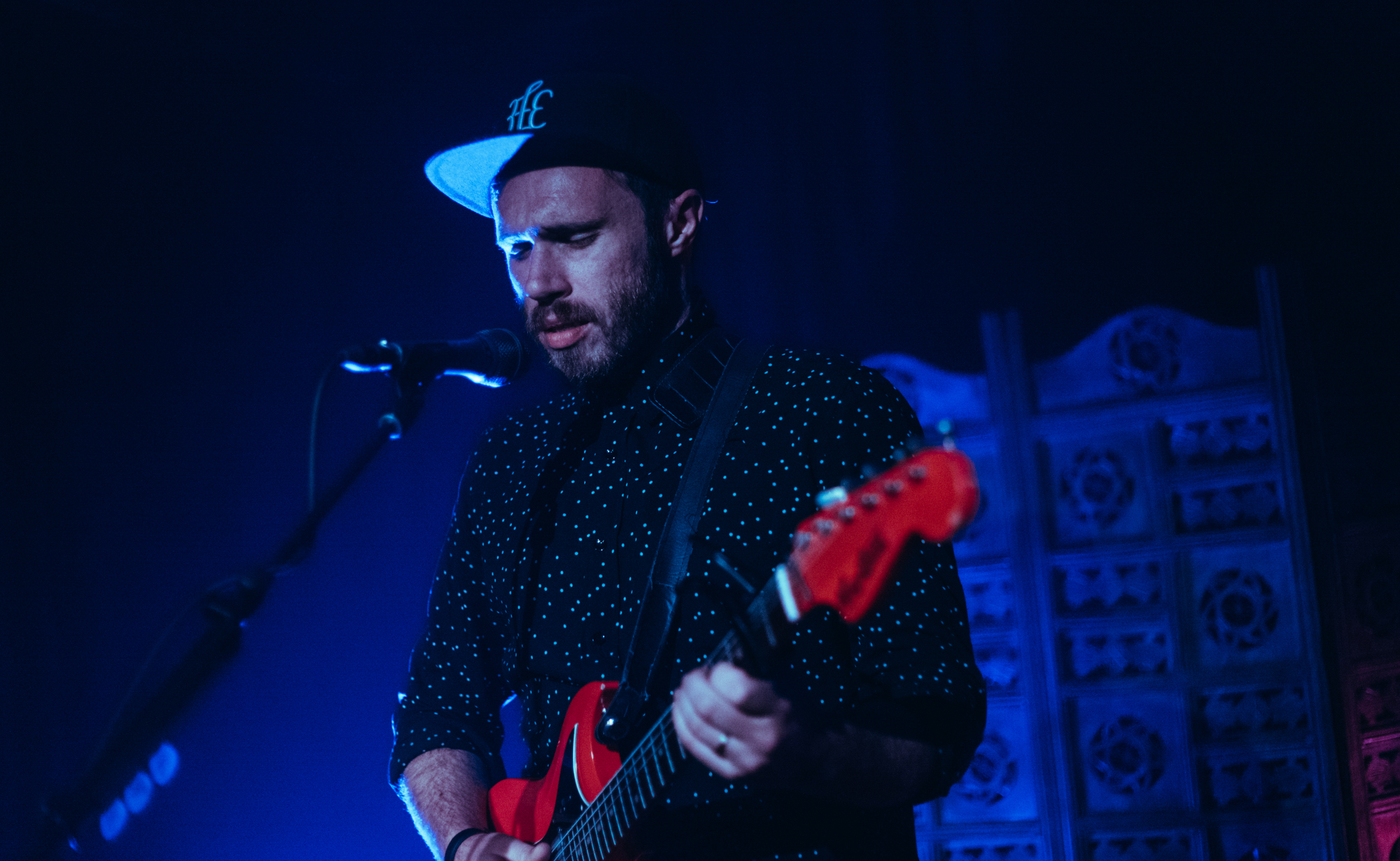 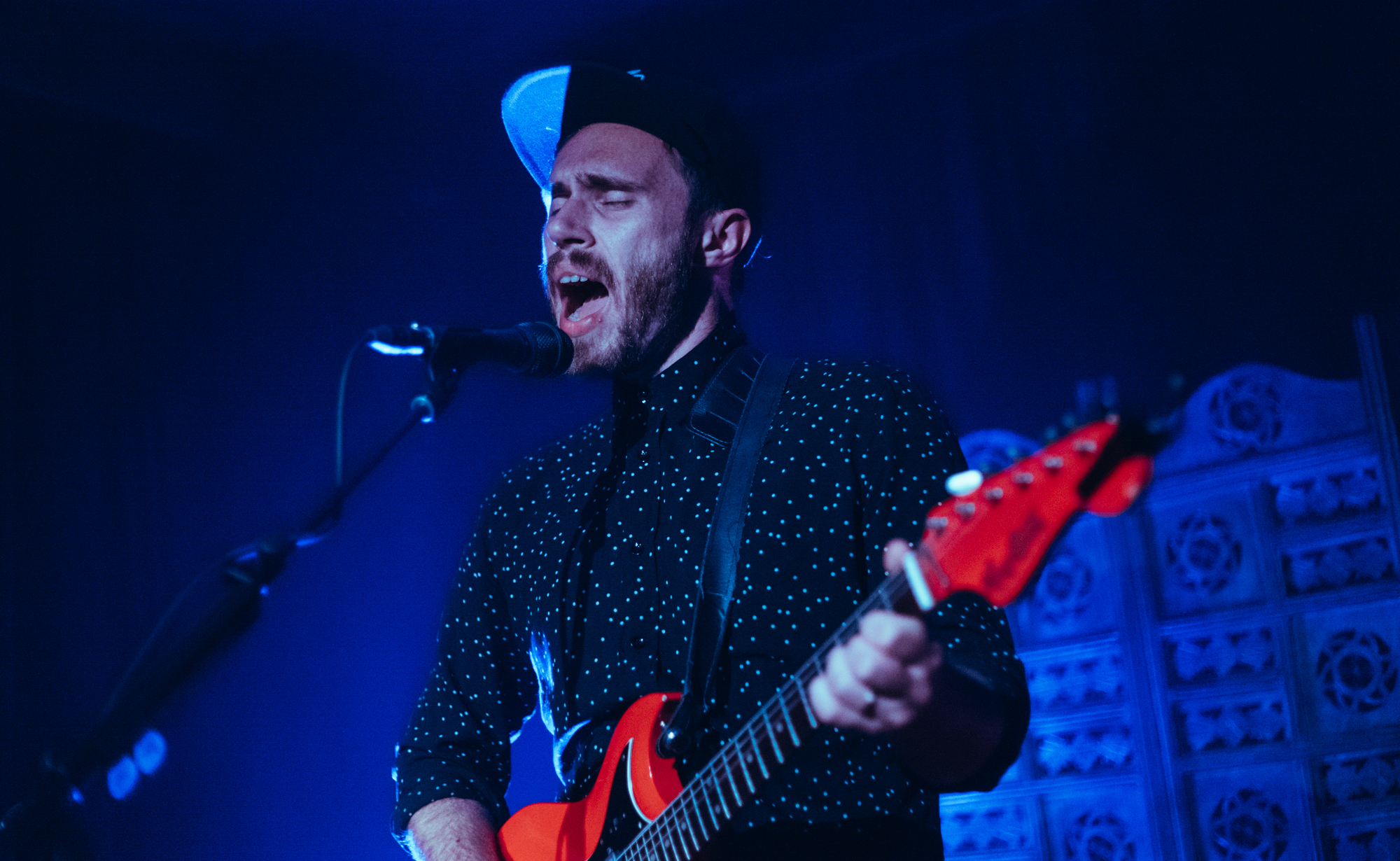 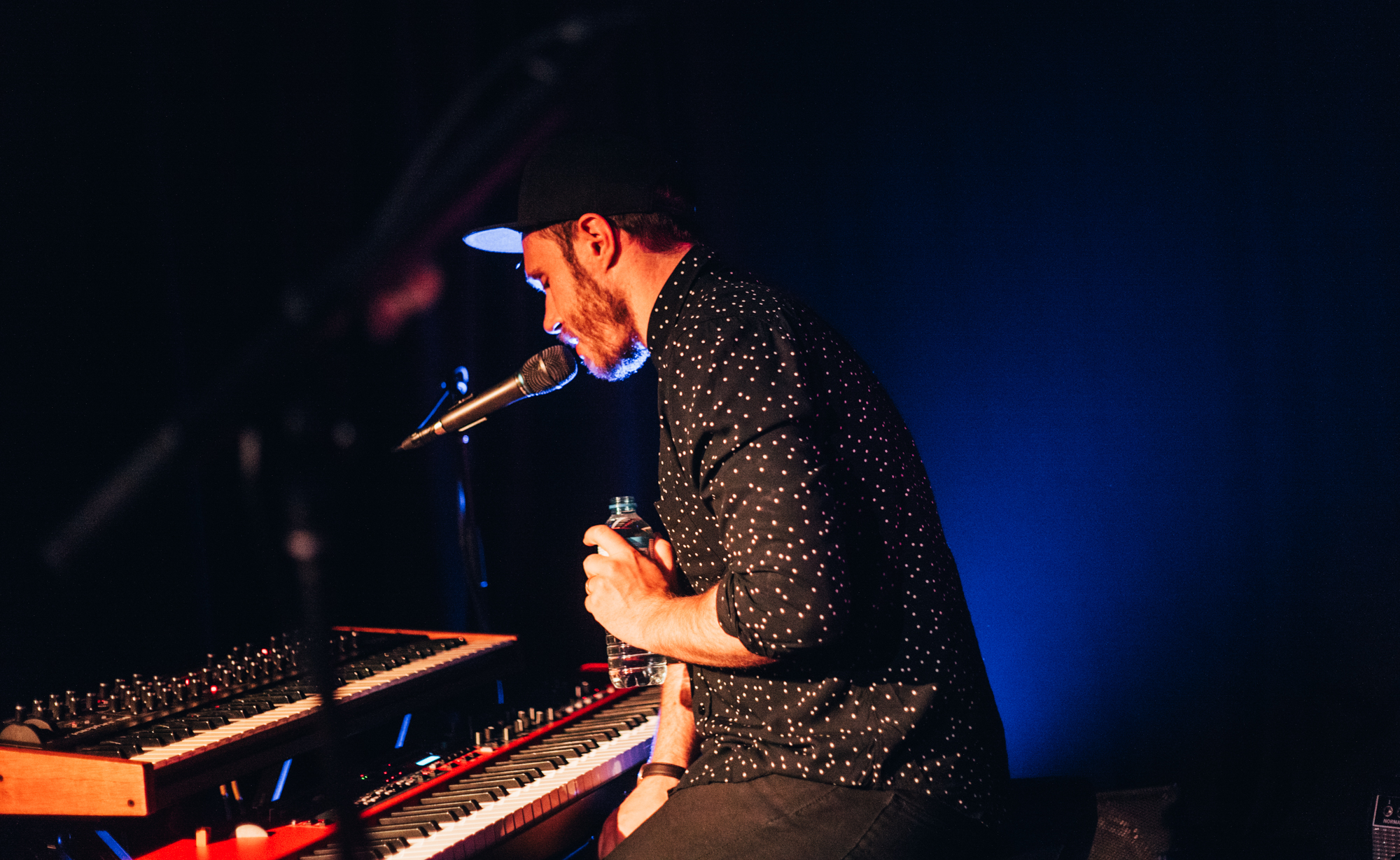 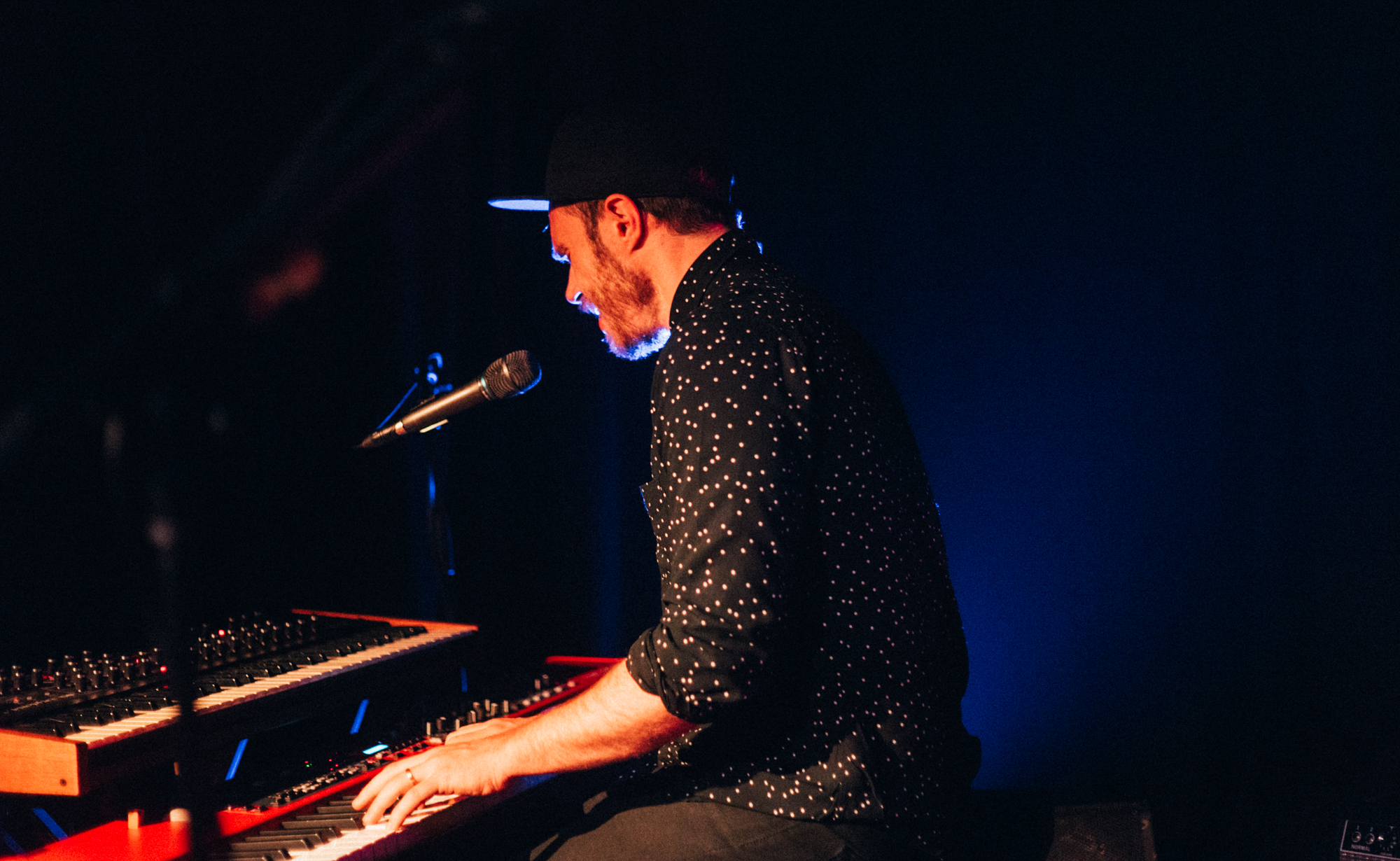 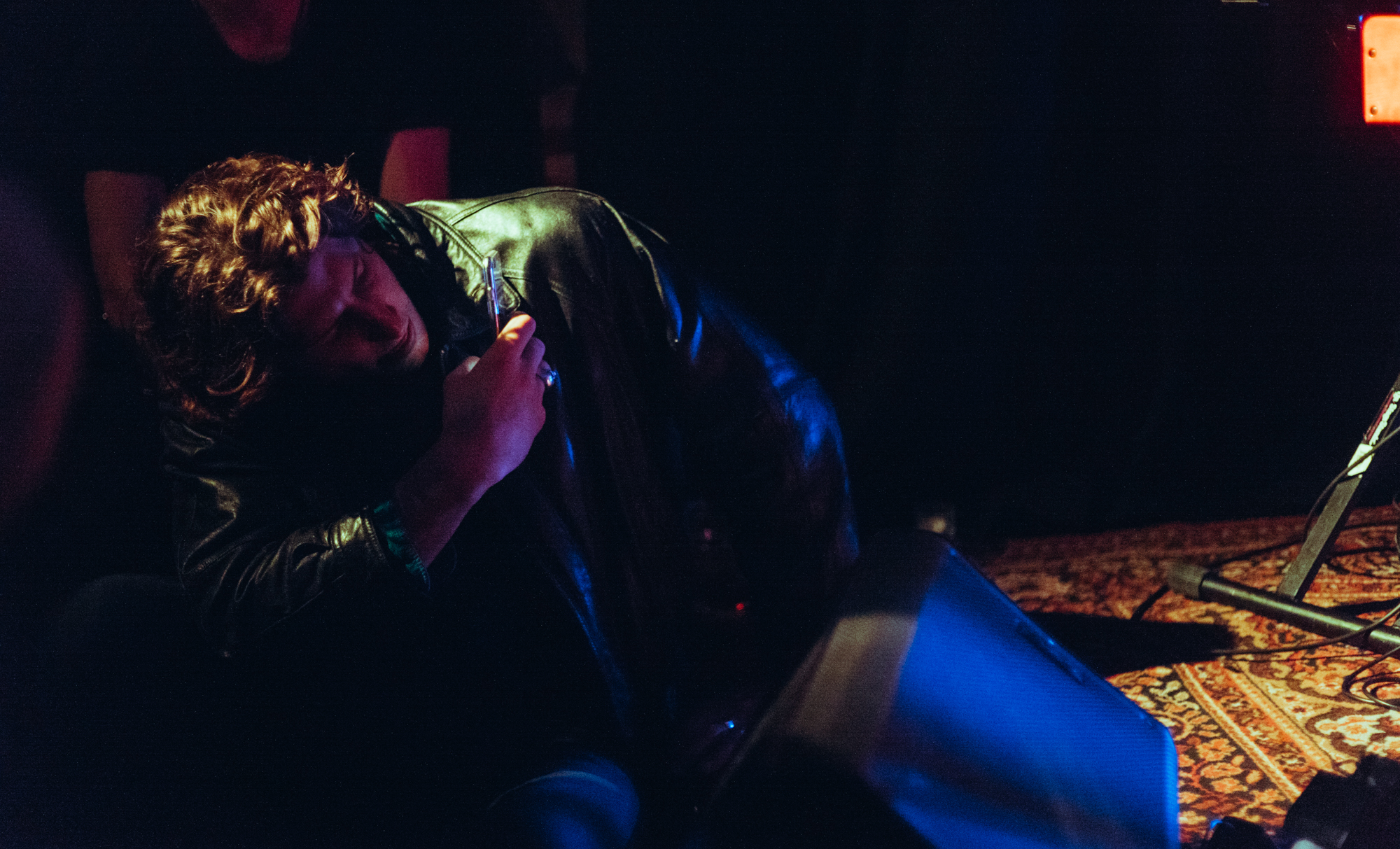 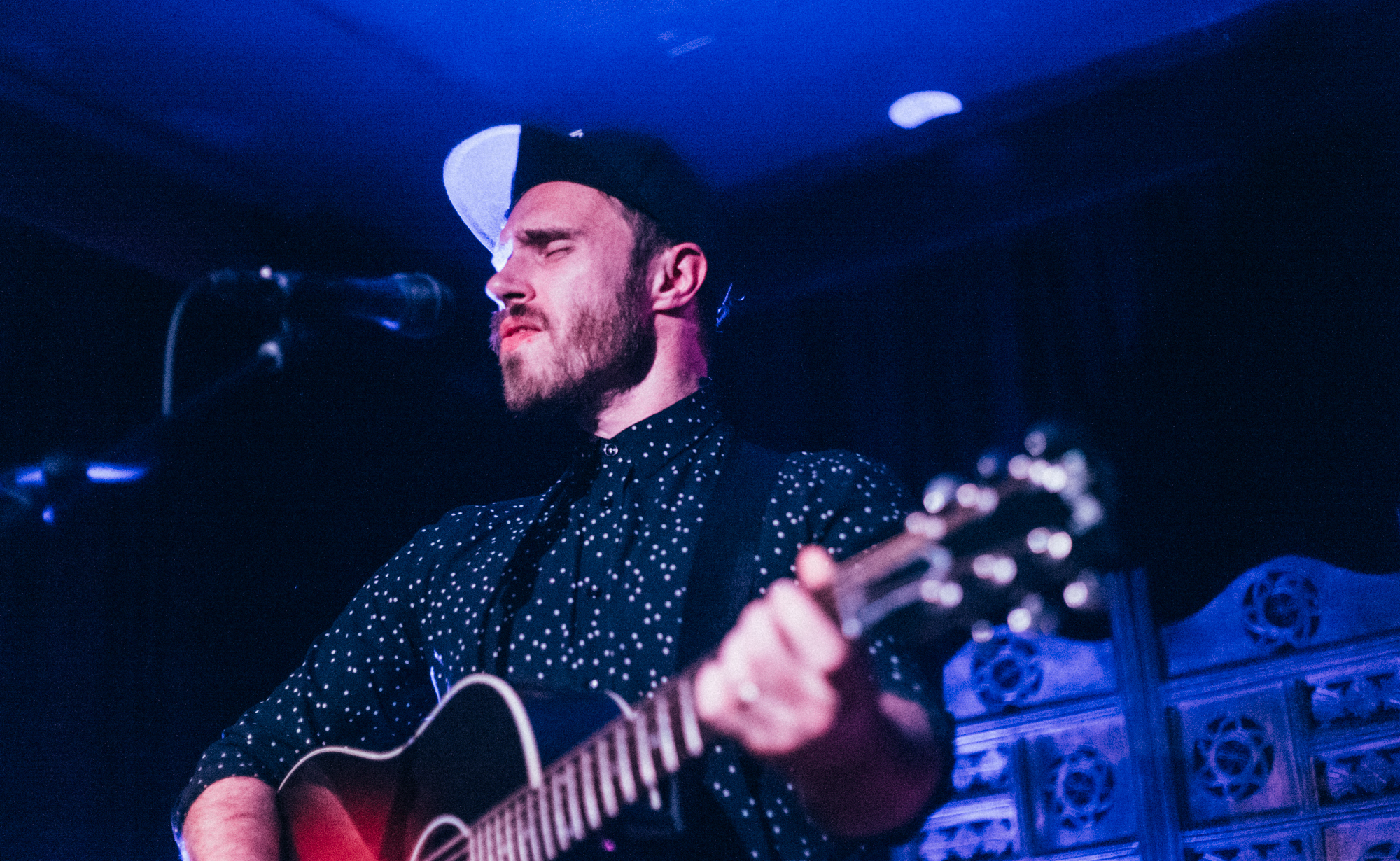 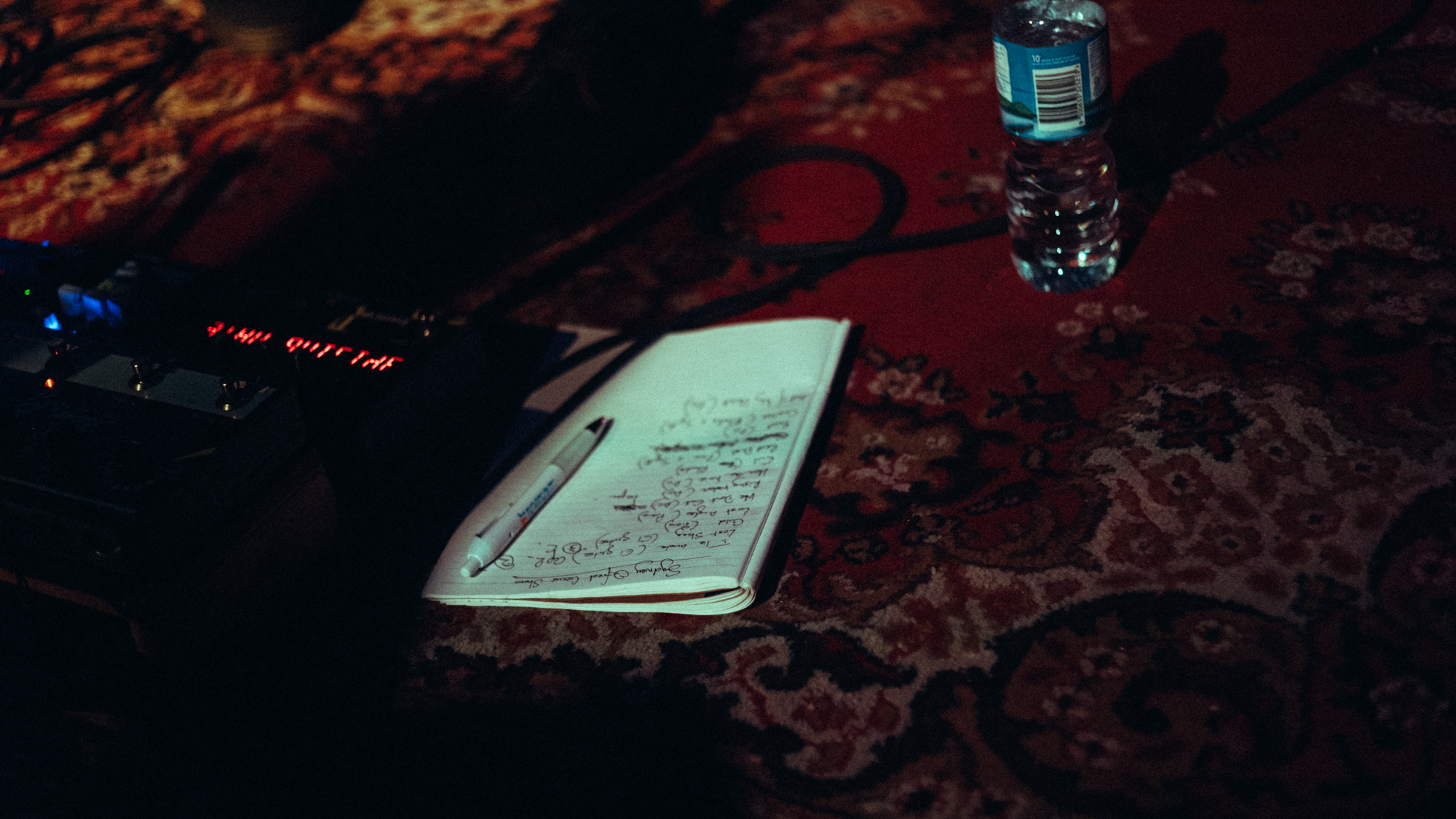 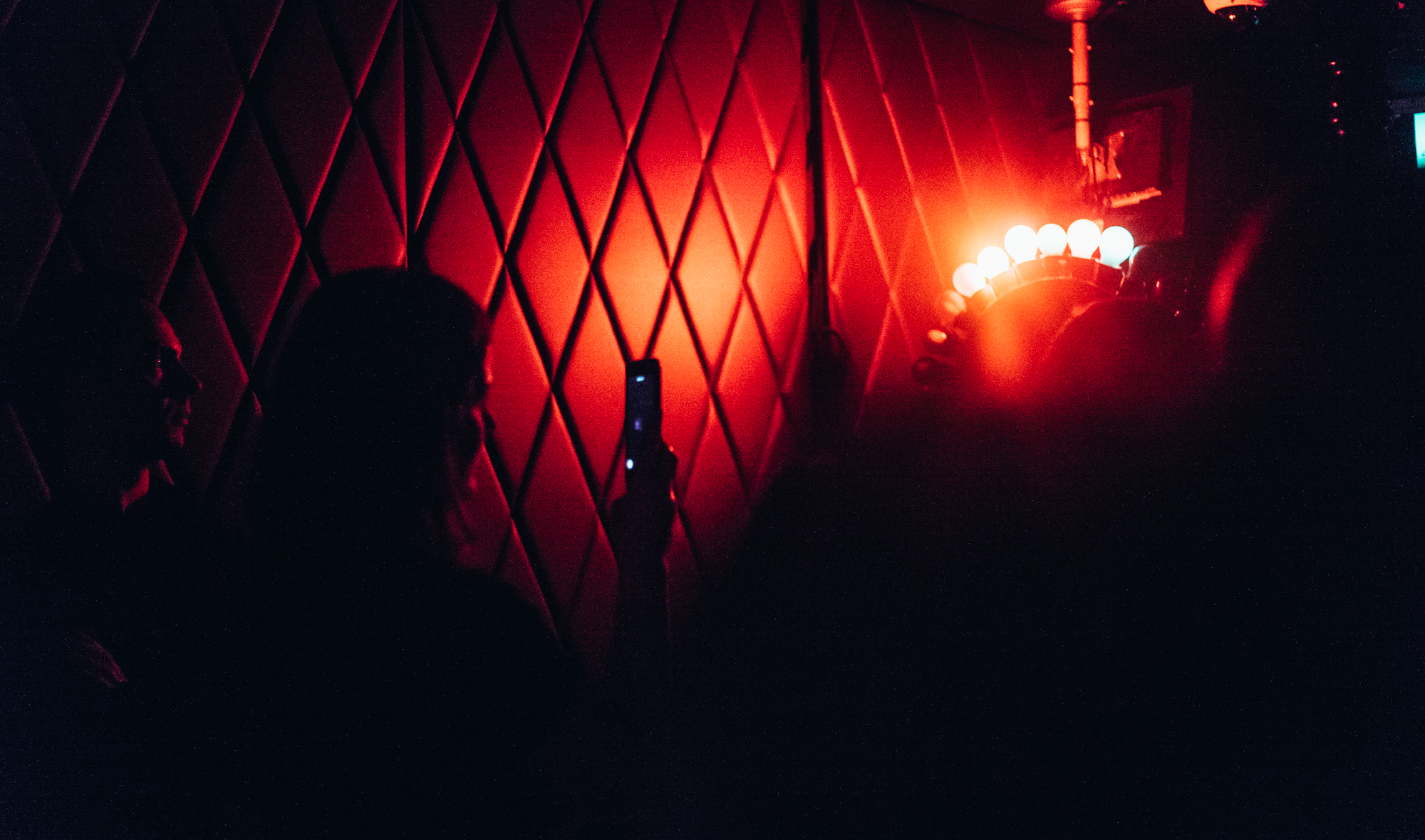 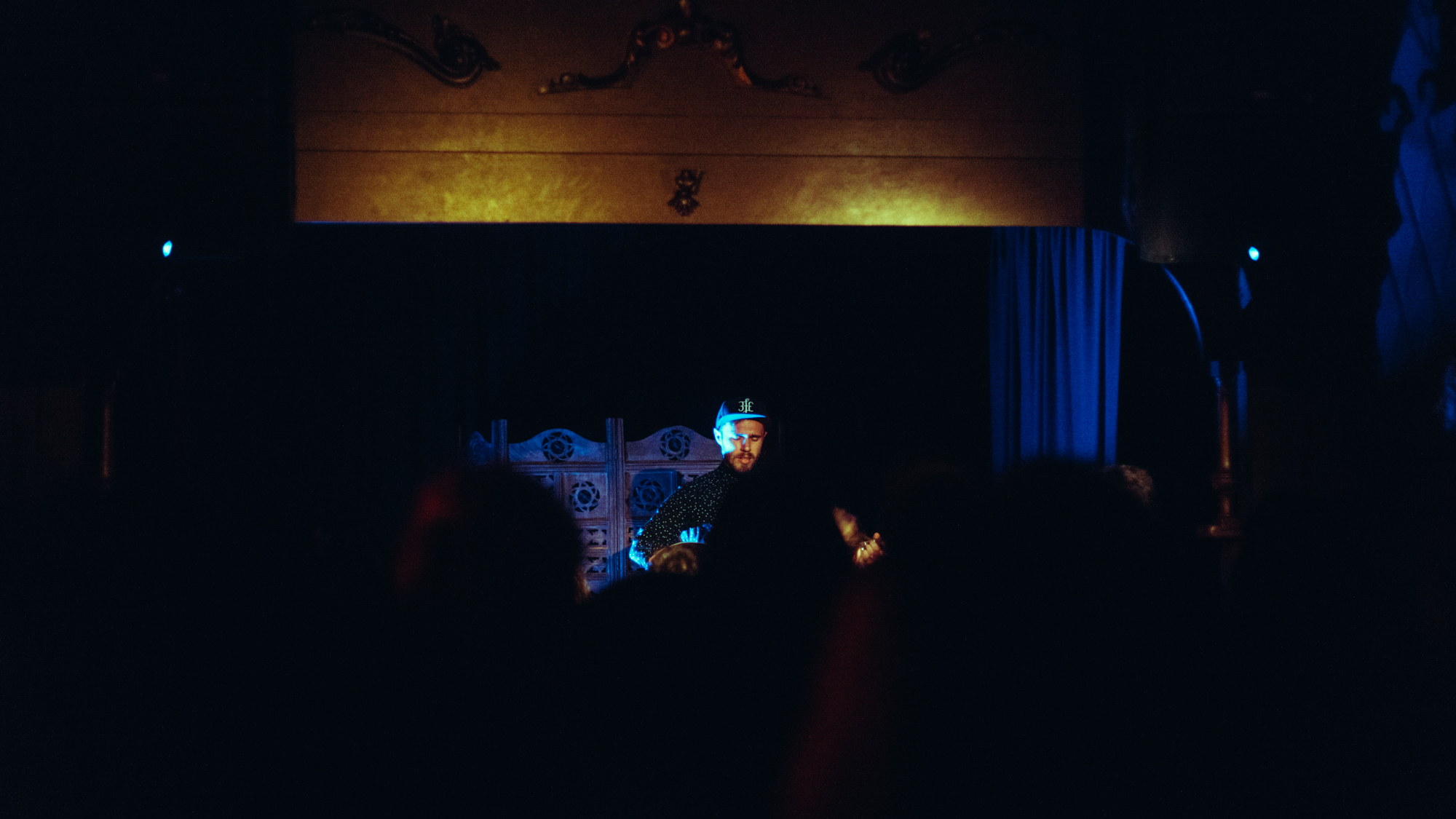 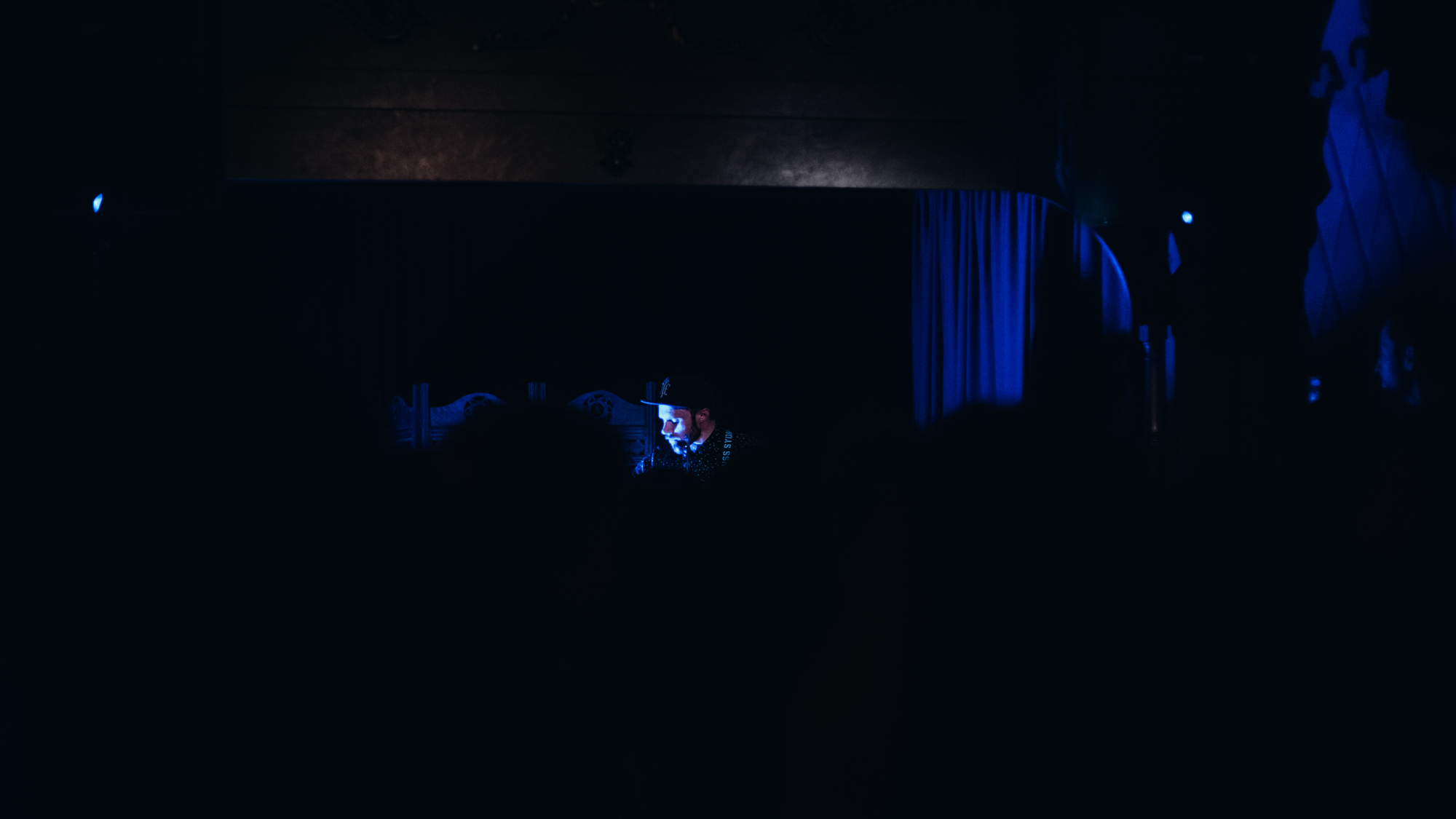