The first of the 2016-2017 New Years festival lineups has been announced – and it is absolutely huge.

Perth’s Origin NYE will be celebrating its tenth anniversary this year, and with that comes an absolutely phenomenal lineup of hip-hop and electronic music, bringing Australia what will undoubtedly be one of the best new years events of the year.

Leading the charge is the one and only Chance the Rapper, whose Australian tour has been widely speculated on, after he recently revealed that 2016 dates would be announced soon after his European dates, which were announced a few weeks ago. With his confirmation as New Years headliner, we can look forward to a full run of tour dates coming soon.

Chase & Status will be on DJ duties, while grime legend Jme, Noisia, What So Not and others will make up the event’s main attractions.

And that’s just the first announcement.

Not only is this great news for Perth residents; now that Splendour madness is over, it’s time to set our sights on the end of year events. For those who can’t make it to Origin’s tenth anniversary celebrations, we can undoubtedly look forward to more tour dates and festival announcements coming soon. It’s extremely unlikely that these artists will be visiting Australia for one day, so let the speculation begin!

The event takes place (obviously) on December 31, 2016. Pre-sale tickets will be available on Thursday, July 28 – click here – while general public tickets are on sale from Tuesday, August 2 – click here.

More information can be found at Origin NYE’s official website. 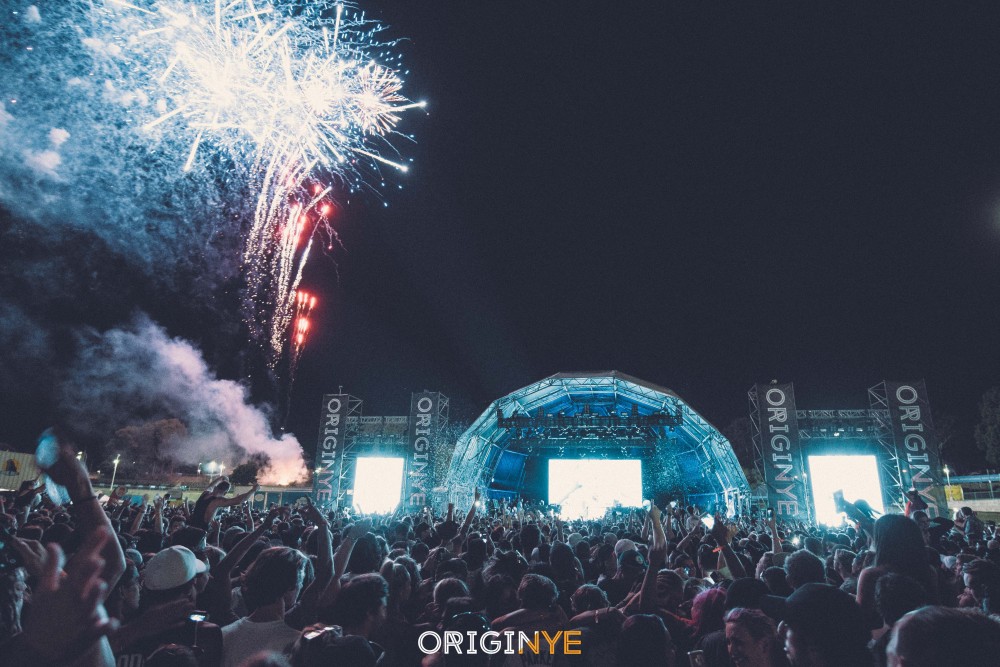