Rapper, poet and award-winning author Omar Musa has recently signed to Sydney label Big Village Records, the news of which comes alongside the announcement of a brand new EP, Dead Centre, is dropping early next month. The first track to be released is Freedom featuring Mataya, and produced by Poncho of Thundamentals, its powerful lyrics and heady beats giving us a taste of what’s to come on the seven track record.

Freedom is an introspective, introductory track that brings us into Musa’s world, as he questions his identity, and what he represents within the world around us – freedom.

The Malaysian-Australian has appeared on Q&A, spoken for TEDx and more, and now aims to bring “political rap to the forefront of Australian hip-hop.” The track’s illustrative lyrics are coupled with lush, atmospheric electronic production and Mataya’s bright vocal hook, blending ideas with beats to make you both “think and party.”

In a press release, he explains, “This EP is about people who are considered to be marginal taking centre stage, telling their stories in a fearless and ferocious way.

“It’s about being brutally honest about what I go through.”

Dead Centre comes out on August 5 via Big Village Records. Check out the track list and artwork below. 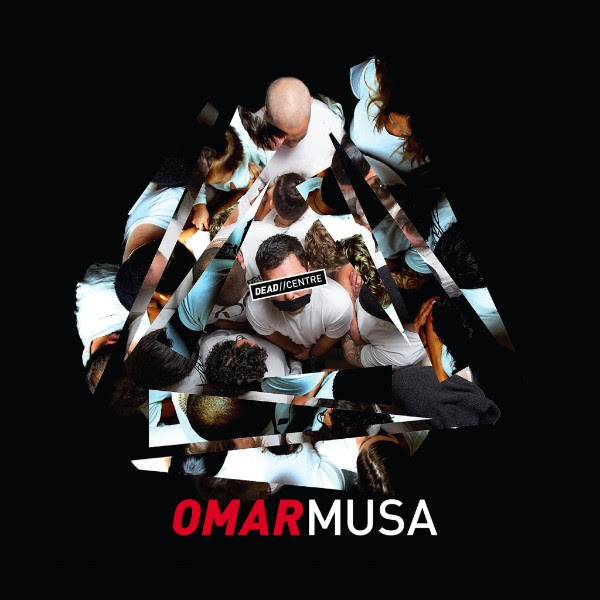 Republished with permission from Indie Shuffle