Do you like comics, specifically Marvel ones? Same. Do you like hip-hop? Of course you do, that’s why you’re here. Now we’re all on the same page, you might be aware that Marvel does a very good, wonderful, amazing thing called hip-hop comic cover variants, wherein comic covers are illustrated in the style of classic, buzzed-about, or seminal hip-hop cover art. The first wave of this thing-we-never-asked-for-but-have-since-realised-we-need-more-than-air was nothing short of incredible; it featured tributes to Run The Jewels, A Tribe Called Quest and many more, with over 50 covers in total.

Round two is a lot smaller than that, but it’s every bit as killer. There are three variants: Doctor Strange #1 riffs on Desiigner‘s smash hit Panda, Mosaic #1 references Earl by Earl Sweatshirt, and Black Panther #7 is a tribute to King Mez‘s Long Live The King. The comics will be released on September 28 (Strange) and October 12th (Panther and Mosaic). 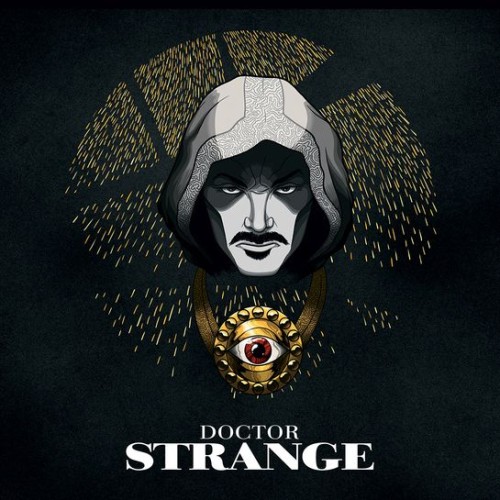 Marvel’s editor-in-chief Axel Alonso is passionate about the link between hip-hop and comics. In a statement to Fuse, he explained that the variants were “about two art forms shouting out to each other”, describing hip-hop as the “backbeat” for many artists & readers of comics. It’s clear he’s serious about fostering this connection: Run The Jewels soundtracked for the Black Panther video series, and Killer Mike even penned the forward for the previously-released variant book. 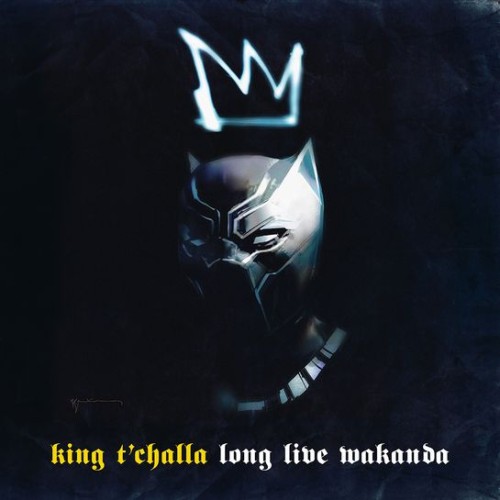 For his part at least, King Mez seems pretty feckin’ stoked: “Growing up a huge comic book fan, it was a dream to come true to even be a part of this. Black Panther at that? Mannn, it was automatic when Marvel reached out. Really cool way to have LLTK immortalised like that. Hope we get to do a variant collab on my new project too.”

Keep your eyes peeled in the coming months, too – more variants are set to be released. Dunno about you, but I for one will be spending some time trying to figure out how to get one of these babies blown up to poster-size.