Undoubtedly known as one of rock music’s greatest bassists ever, Flea of the Red Hot Chili Peppers has teamed up with Fender to create his own signature series. The guitar is to be an exact replica of his Shell Pink ’61 Jass Bass, originally a gift from a fan, with a 20-fret “C”-shaped maple neck with a 7.25-inch radius rosewood fingerboard and a 4-bolt neck plate. Flea has also put his individual touch onto the instrument with some little engravings and even including the worn-out details his own one has, such as black marks on the lacquer finish’s faded design.

Flea described the instrument as “magic” and truly the greatest bass [he has] ever played” in a press release.

“Fender embodies everything I love about music and individuality. It reflects the soul of rock, punk, R&B and funk. It’s this bass that pushes me to give more each time I play. The Flea Jazz Bass is a true resurrection and possesses that wave of energy a bass should give you when it’s in your hands,” he continued, obviously excited about the project.

The esteemed artist has used the bass for a variety of musical projects including the band’s latest album The Getaway and 2006’s Stadium Arcadium.

See him photographed with the bass in the images below. Check out Fender’s website for more details. 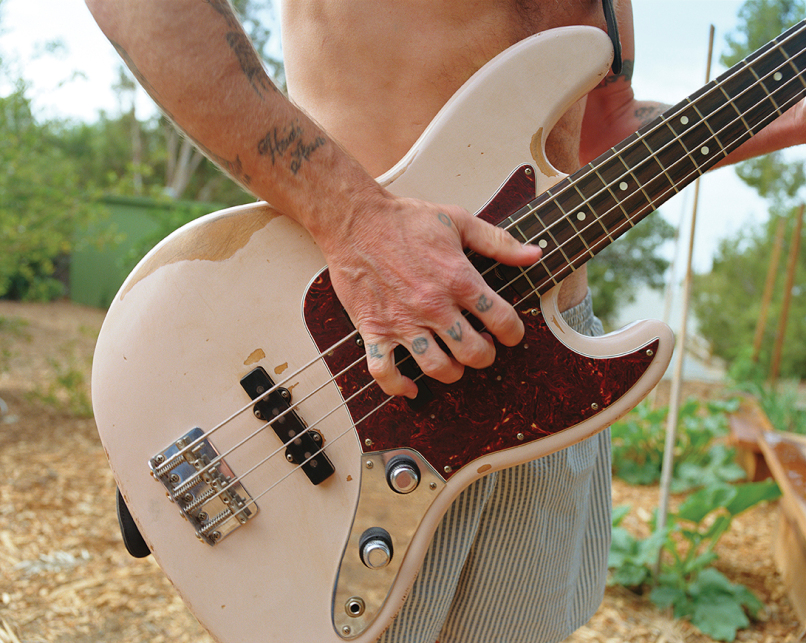 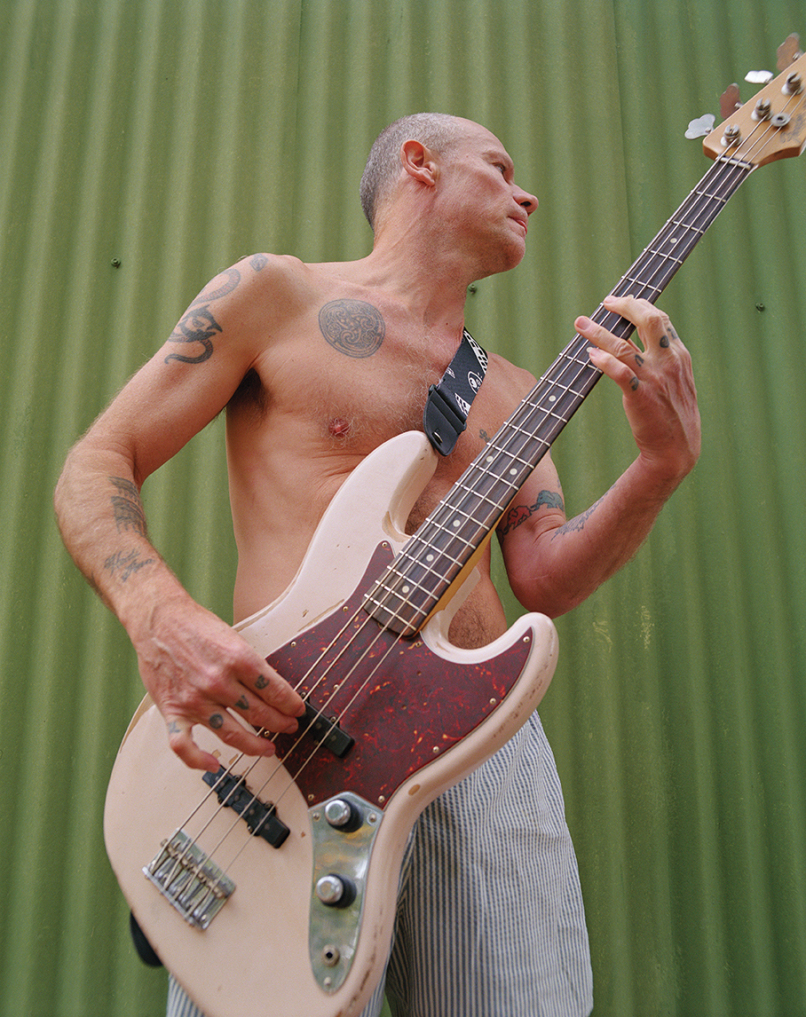 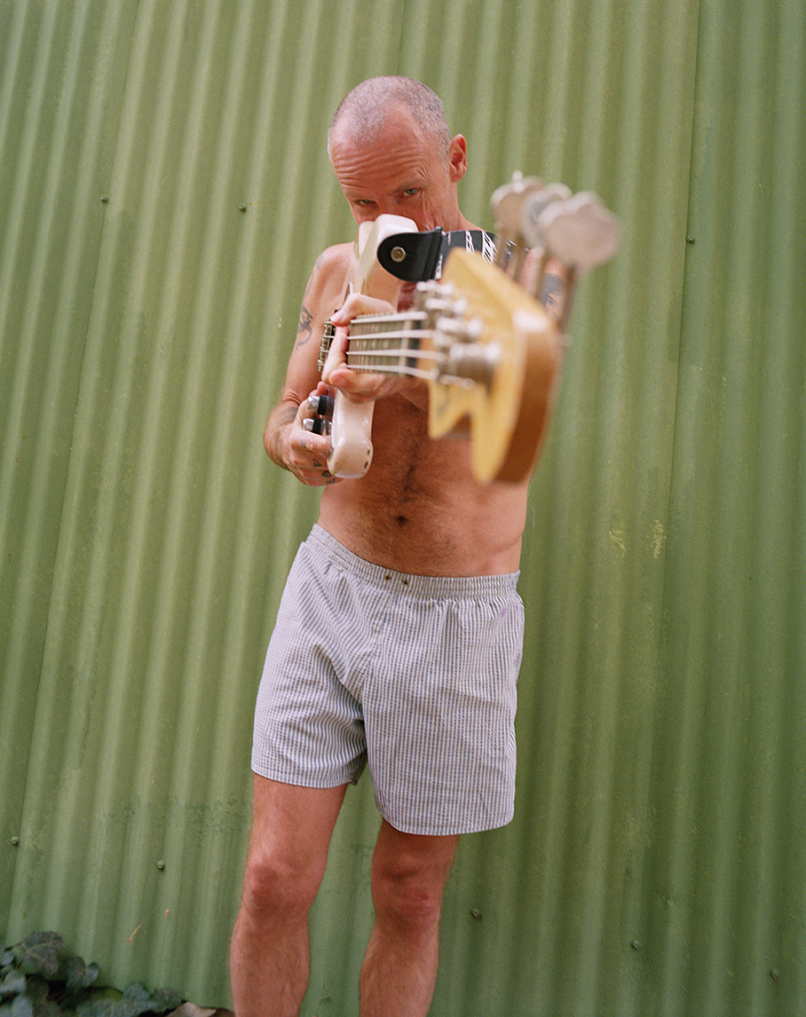 Images of Flea: Consequence of Sound