Brisbane’s hip-hop showcase Fire Night is back for its fifth round this July 29 at Woolly Mammoth, and is set to feature Velcro Raptor, who will be launching their new single Wish I Had You, along with Swilo, Tides and Hedron Collective.

If you’ve visited Howl & Echoes before, you’re most likely aware that we work hard to champion the best in local talent alongside the bigger international names, and today we’d like to introduce you to these inspiring upcoming artists. 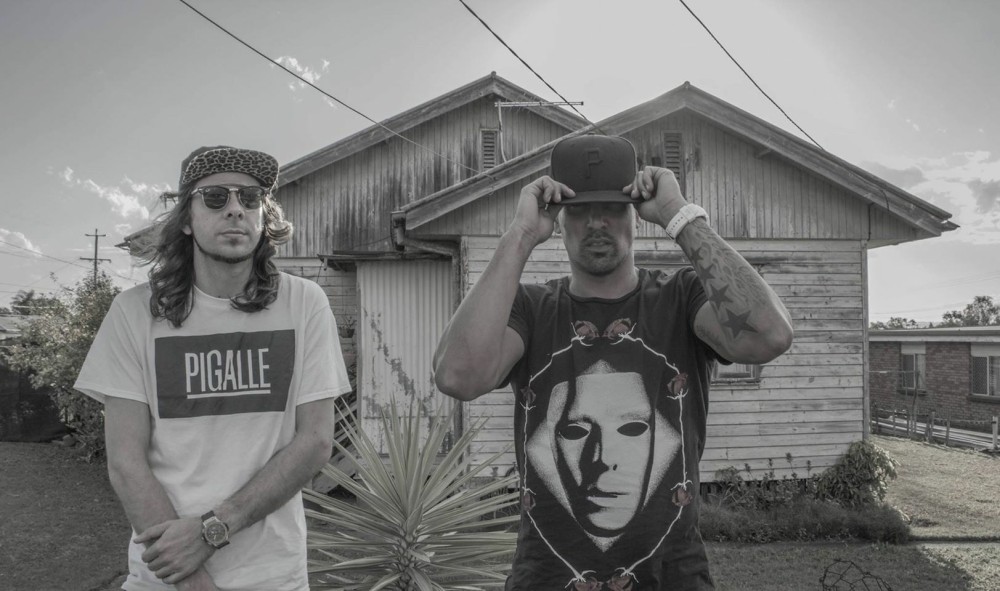 The duo, comprised of producer Inspired Insomniac and emcee D.I.N blend lush, explorative production elements with straight-up lyrics and groovy beats. From hard-hitting thematic content to your classic hype tunes about smokin’ and drinkin’, D.I.N’s slick rhymes are backed by deep, diverse instrumentation, ranging all the way from trap-heavy bass and choppy percussion, to guitar-laden hooks and melodic singalong choruses. 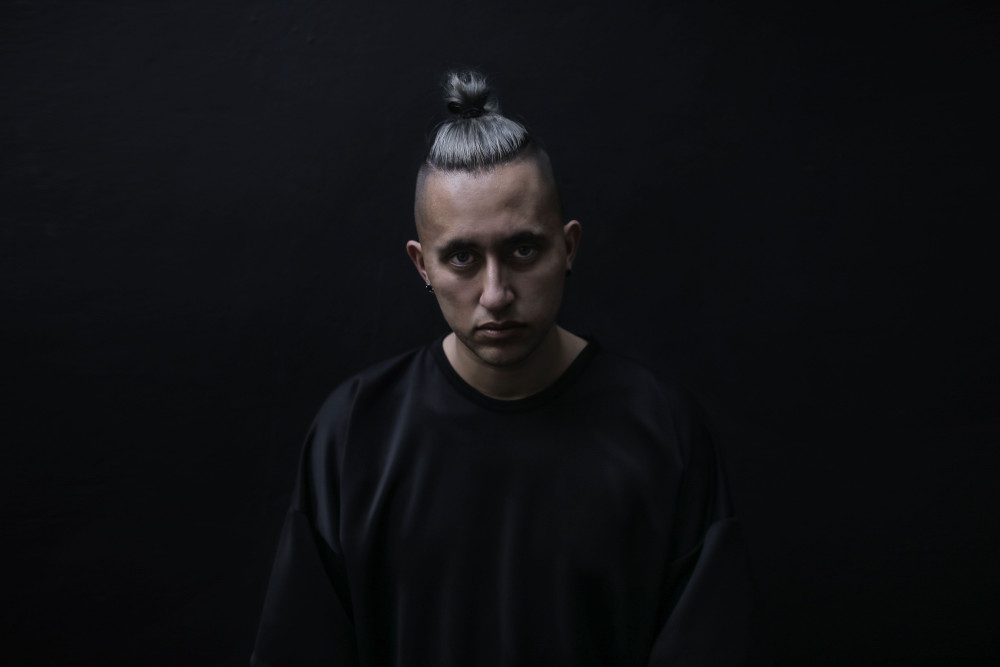 Swilo’s career is off to an incredible start, having already supported some of the biggest international acts like Nelly, B.o.B and Lupe Fiasco. Fresh off the back of his new single Sizzle, expect a wild show from this upcoming artist, with a set reportedly full of both “compound rhymes and layered clothing.” His tone is powerful and confident, backed by dark beats and flitting percussion. Check out his new video below. 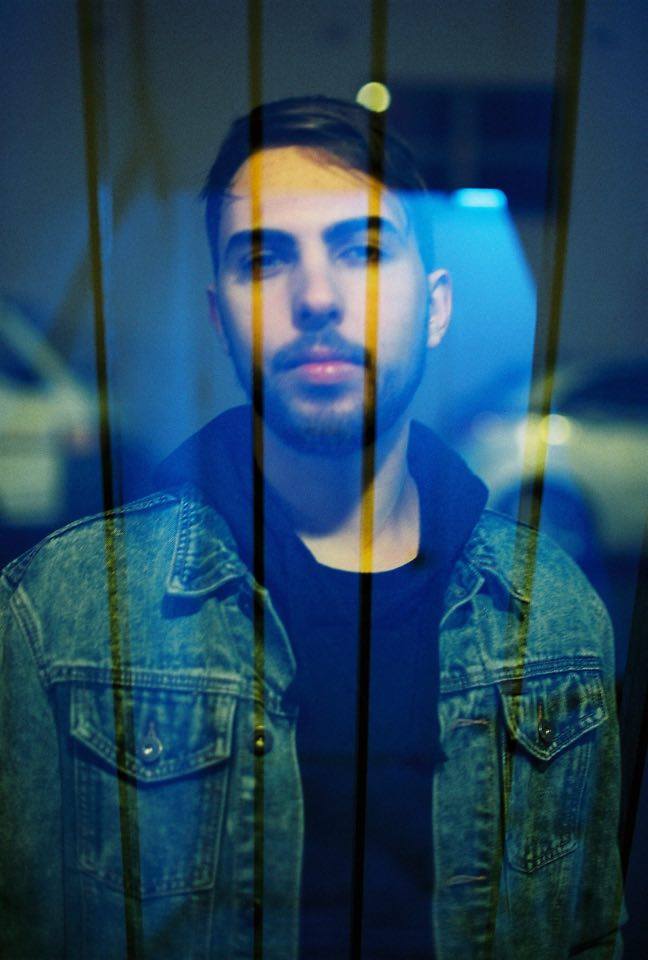 Bouncing around since 2012, Tides has already established himself as one of the most interesting voices in the Brisbane hip-hop scene, particularly due to his uniquely sounds, bringing together smooth electronic production with hip-hop beats and refined lyricism. A champion collaborator, he’s worked with many others, including I AM D, Divorare and ICDMAW. Check out recent single On A Drip, ft. I AM D and produced by Mantra. 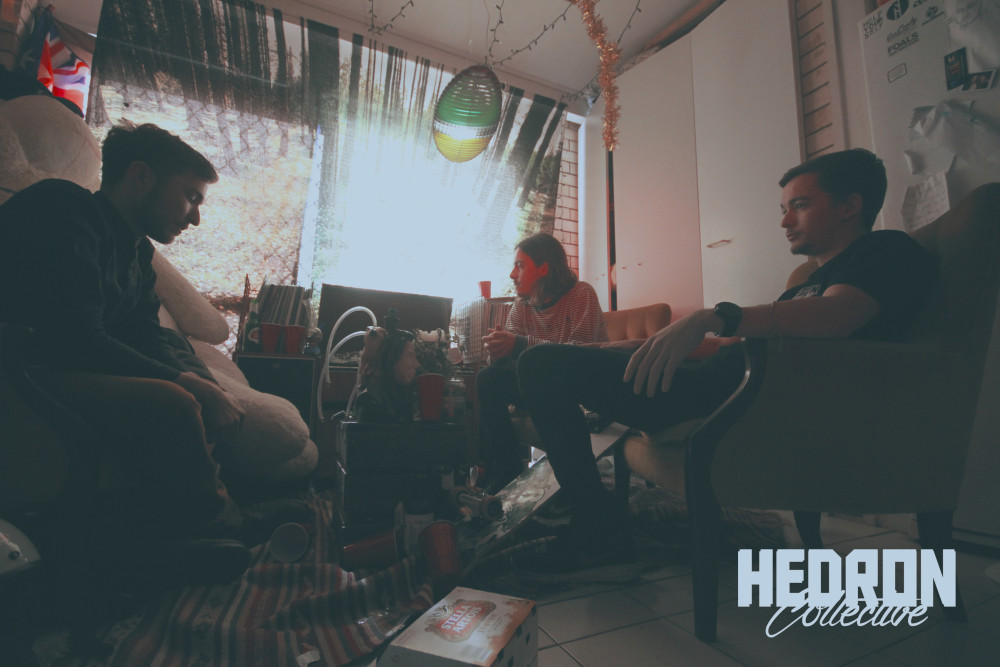 Triple threat Hedron Collective is made up of producer Ryan Cheney, DJ YAAS and rapper September. Together, they bring together electronic beats, trappy rhythms, samples and more, creating a pretty unique sound altogether! Last year saw them release their debut EP, and they recently dropped new track, System. Check it out below: 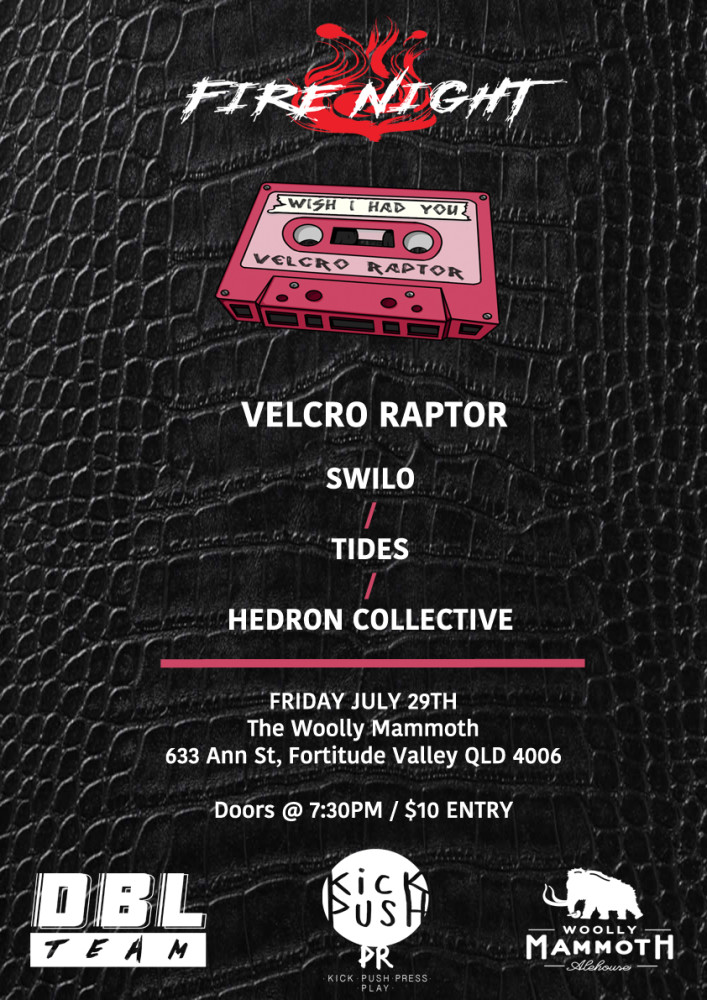