Perth rapper Drapht released his last album back in 2011, and fans have been eagerly waiting for more ever since. He recently previewed new music at Sydney’s Come Together festival, and has now officially announced his upcoming fifth album Seven Mirrors, set for release on August 19, 2016. The feature-packed album is reportedly said to include Hilltop Hoods, Katie Noonan, Joyride, and Briggs. Perhaps the most surprising name announced is Dune Rats, who feature on new track Mexico, premiered yesterday on triple j.

The track is a great blend of Drapht’s fresh flow and Dune Rats’ hazy guitars. As the name suggests, Drapht takes us through some of his favourite aspects of Mexican culture, from its food, to the Day of the Dead celebrations and more; “chilling on a beach in Mexico” never sounded so good. Dune Rats’ singalong chorus, “what up hombre, you wanna party?” is so much fun, and I have no doubt we’ll be hearing it ring out across festival fields in no time. If this is anything to go by, we’re in for another excellent album from one of the best in the game.

Drapht has so far announced three tour dates in Queensland, and a festival in Canberra early next year. Fingers crossed we’ll be seeing a full tour in support of the new album.

Check out our photos of Drapht, together with Spit Syndicate, Allday, Gill Bates and more at the recent Come Together festival.

Here’s the track and album artwork: 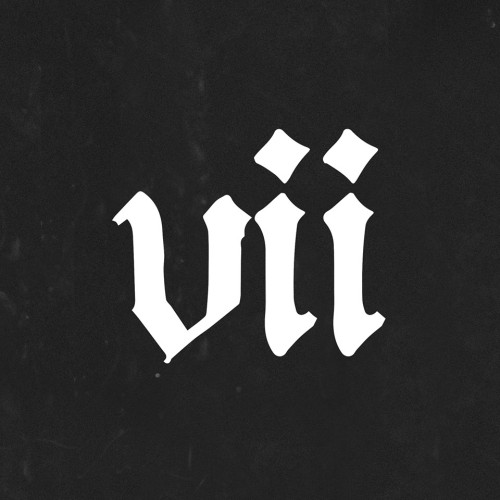 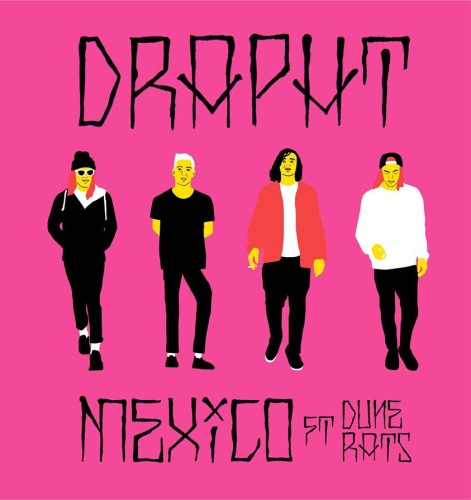