After releasing his sophomore album Always Strive And Prosper just a few months ago, the Trap Lord himself A$AP Ferg has now surprisingly announced that he has a full-length project to follow and it will be on its way “very soon”.

Ferg casually made the announcement on his way to Cannes, taking to his Snapchat saying, “Oh by the way, I’m dropping a new project very soon. It’s going to be called Still Striving. Look out for it.” 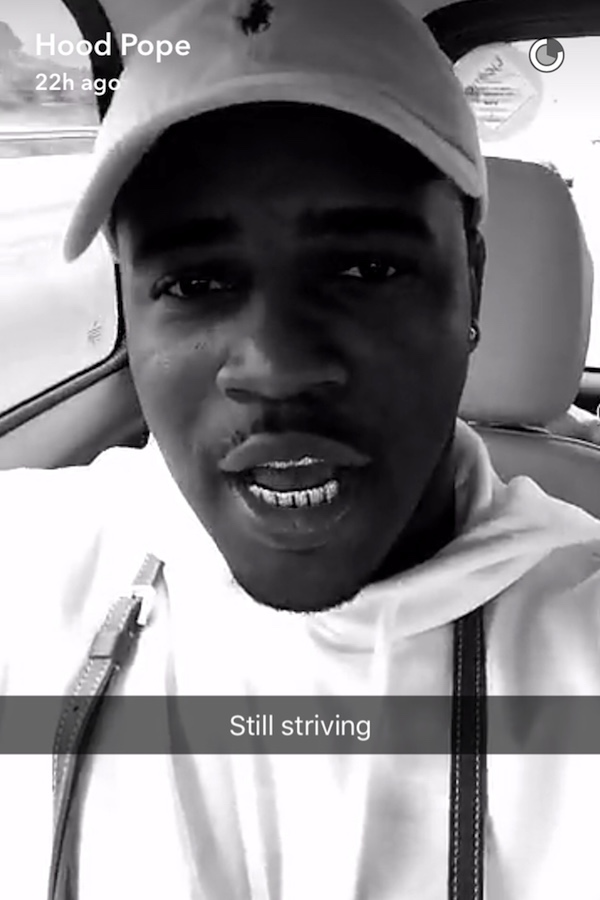 While we’re not certain what to expect, it looks like ASAP Ferg’s Still Striving will likely be a mixtape looking to follow up the highly acclaimed LP released back in April. With Always Strive And Prosper being praised for Ferg’s increased lyrical ability, alongside scoring a plethora of features from the likes of Chuck D, Future, Missy Elliott, Ty Dolla $ign, Skrillex and more, who knows what the New York rapper has up his sleeve. If it does end up being a mixtape it may even feature off-cuts from Always Strive And Prosper. Whatever Still Striving does turn out to be though, the hype for it should be huge.

It looks like those of you who have tickets to this year’s Listen Out could possibly be treated to some new material from whatever Still Striving turns out to be, and along with the simply amazing lineup which now includes Travis Scott, now is definitely the time if you haven’t copped tickets already! Check out the tour dates below and keep you eyes out for more news from the A$AP Camp in the weeks to come.