Brooklyn thrash-pop duo Sleigh Bells have released Rule Number One, which is presumably the second taste from their upcoming fourth album, and hoo boy. If you’re having trouble getting in the zone today, this is your cure.

Sleigh Bells released their previous single, Champions Of Unrestricted Beauty, late last year. It was just as upbeat as they’d ever been, but was missing the tenacity that many had come to expect from the duo. Seems like they might have been saving all that bite up for Rule Number One, which dropped last night and was followed up by an interview with Zane Lowe on Beats 1.

It certainly seems the track holds a special significance for Sleigh Bells, who see it as a turning point in the way they approach music. “[Rule Number One] was kind of the first time where the gap between what I could hear in my head and what I could get out of my tools pretty much closed, which is really really hard to do,” Derek Miller confessed to Lowe. “But when that happens… I don’t know, I don’t wanna use the word ‘breakthrough’, it’s a little corny, but it was a moment for us where we realised that we kinda found this new thing. I feel like we pulled it off with this one, so it’s real special to me.” 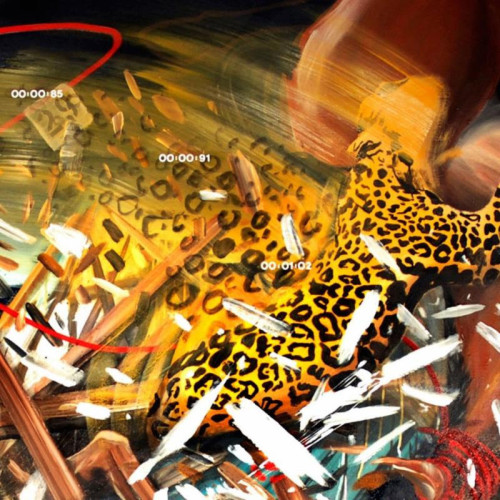 Unlike Miller, we’re not afraid to call a spade a spade – “breakthrough” might be a corny word, but it definitely applies here. Sure, Sleigh Bells have been known for their frenetic style for a long time, but this is something else. There’s a hyper-industriousness to the way Alison Krauss’ vocals morph, chameleon-like, to match the red-blooded brutality of Miller’s instrumentation that feels more spirited than ever before.

According to Miller, Sleigh Bells have enough material to release an LP but are still coming up with ideas that are “better than half the stuff we had recorded” – so we’ll have to wait until the duo have whetted their creative appetites before getting a concrete release date. For what it’s worth, though, he asserts that “a record will happen, hopefully this year – [we’re] just trying to make it worth the wait.”

Give your brain a good rattle with this one – listen to Rule Number One below.