Walking into the Joan Sutherland Theatre at the Sydney Opera House on Friday night, I knew this was a show I was going to thoroughly enjoy. The stage was already welcoming, bathed in deep red and blue light, synths and drum kits sat patiently waiting, and set against the back wall were three large panels featuring some very interesting and boldly coloured patterns – a combination of poppies, smoke, blood, and severed fingers and hands, clearly an extension of Eric Carlson’s borderline psychedelic cover artwork for Poliça’s latest album, United Crushers. Gigantic neon projection art on any front really gets me going.

Poliça last toured Australia about three years ago with the release of Give You The Ghost, but this time they joined an incredible line-up of artists as part of Sydney’s Vivid Festival, so the vibrant set up seemed only fitting. Vocalist Channy Leaneagh enters the stage and is enveloped by a wall of smoke, electric blue and carmine red, almost disappearing if not for the faint spotlight illuminating her silhouette. Joining her is bassist Chris Bierden and drummers Drew Christopherson and Ben Ivascu, because clearly two drummers are better than one. All for good reason though – Poliça are known for their altogether brooding but uplifting sound and that is magnified here. Drum layers upon heavy bass, ethereal synth and Channy’s light vocals whisping over the top.

Working through each song, Channy is visibly in command, her arms conducting to the melody and her body swaying freely; so comfortable in her own skin, particularly with the band’s new material, with its somewhat heavier social and political overtones. During the writing process, the band actually toured all of the songs rigorously prior to laying down the final tracks in the studio in an effort to know each tune intimately as well as gauge the crowd’s reactions. That intimacy was evident as each member sank fluidly into each new number like an old skin.

Performing a mixture of old and new material, this crowd was riding right along with them. Opera House gigs can at times seem a little breadstick-stiff due to the formal seating arrangement but this gathering was enjoying every moment, with small groups around the theatre standing and dancing on their own, particularly the three that were standing beside me. Then Channy announces old favourite Lay Your Cards Out and a certain affection vibrates throughout the theatre – it’s not a full house by any means but the warmth and adoration for this band is manifest tonight. There is certainly a hypnotising charm and authenticity to Poliça’s own unique brand of electronic synth-pop and their Sydney show absolutely delivered on this, finishing up their encore in true fashion with some warm, zeitgeisty, trip hop disco. 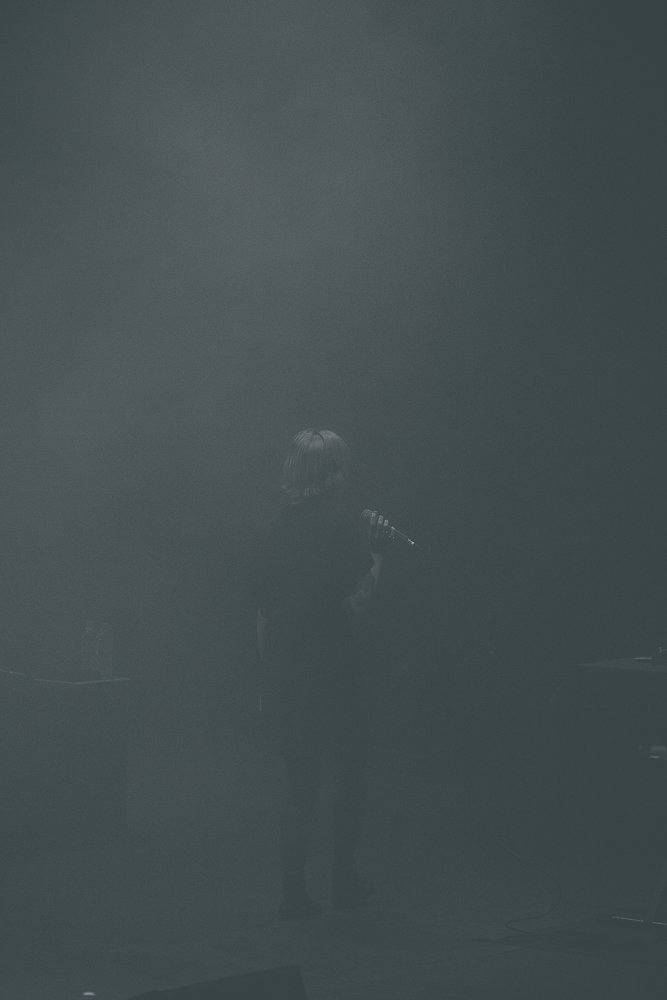 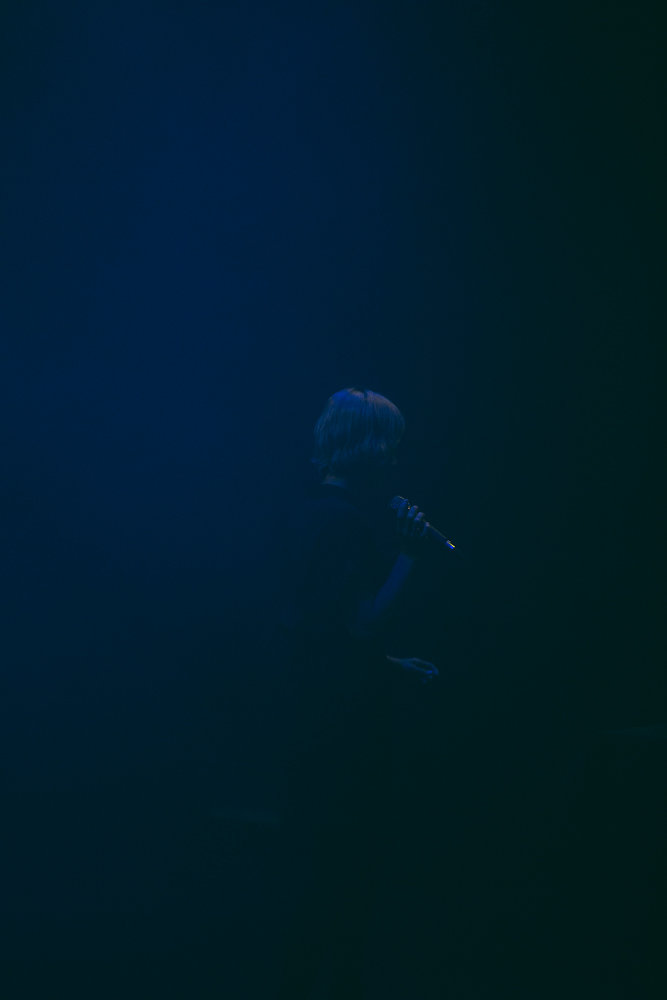 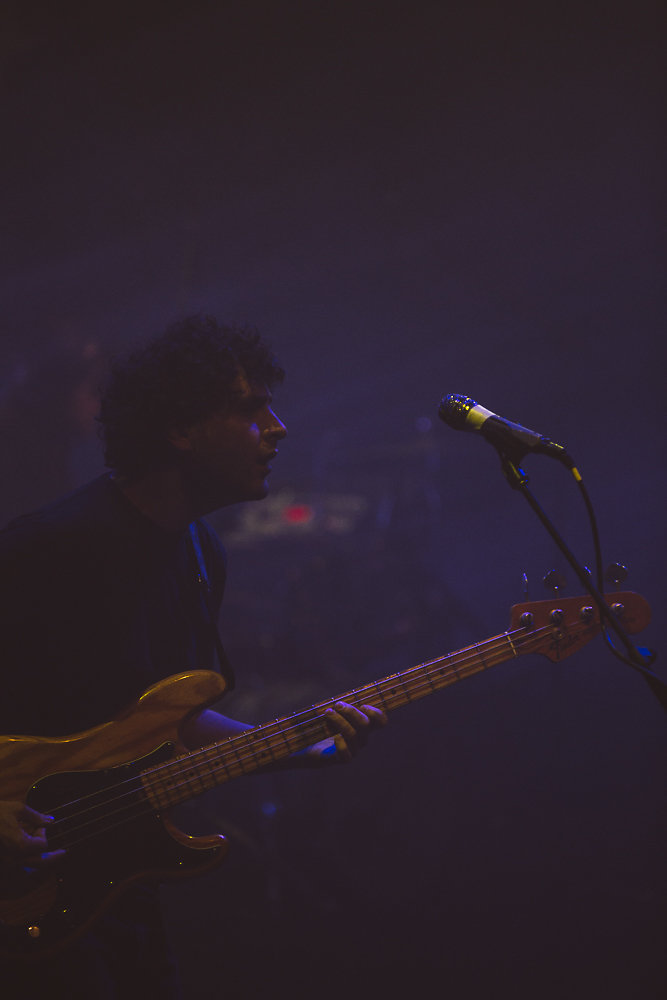 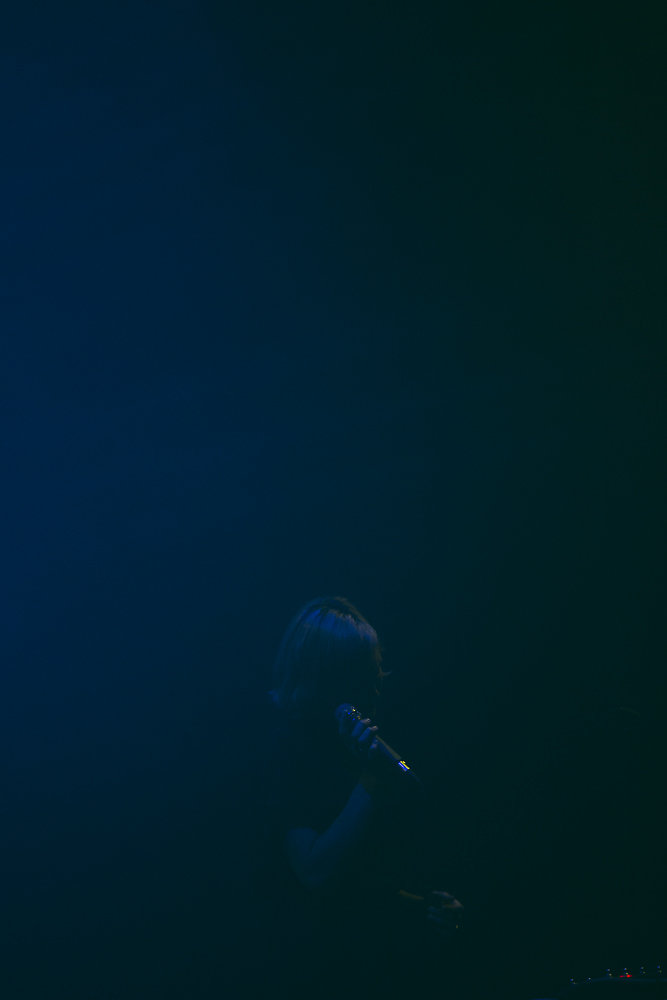 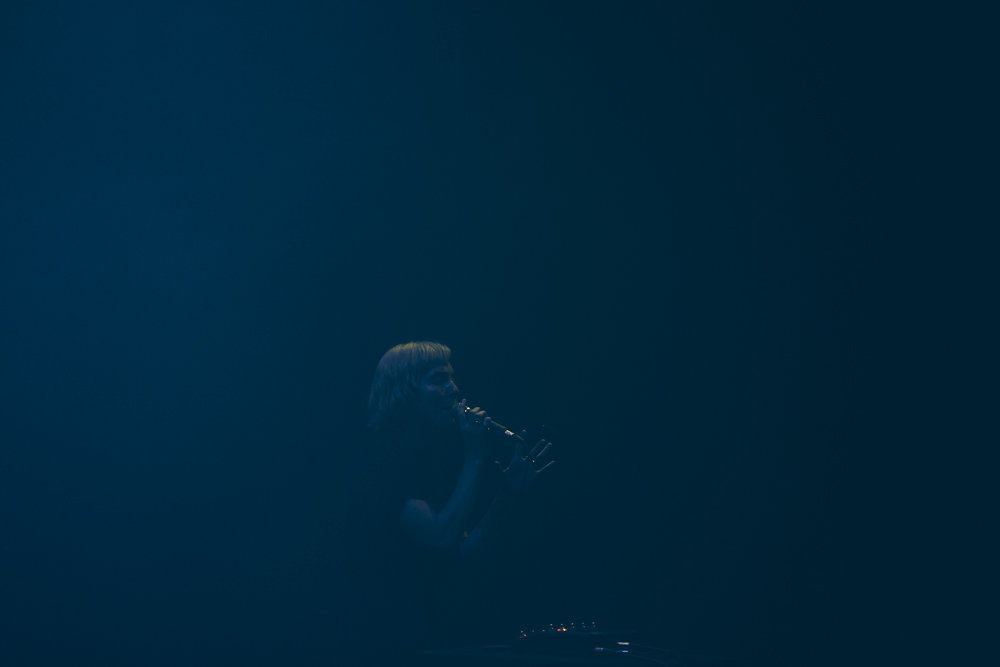 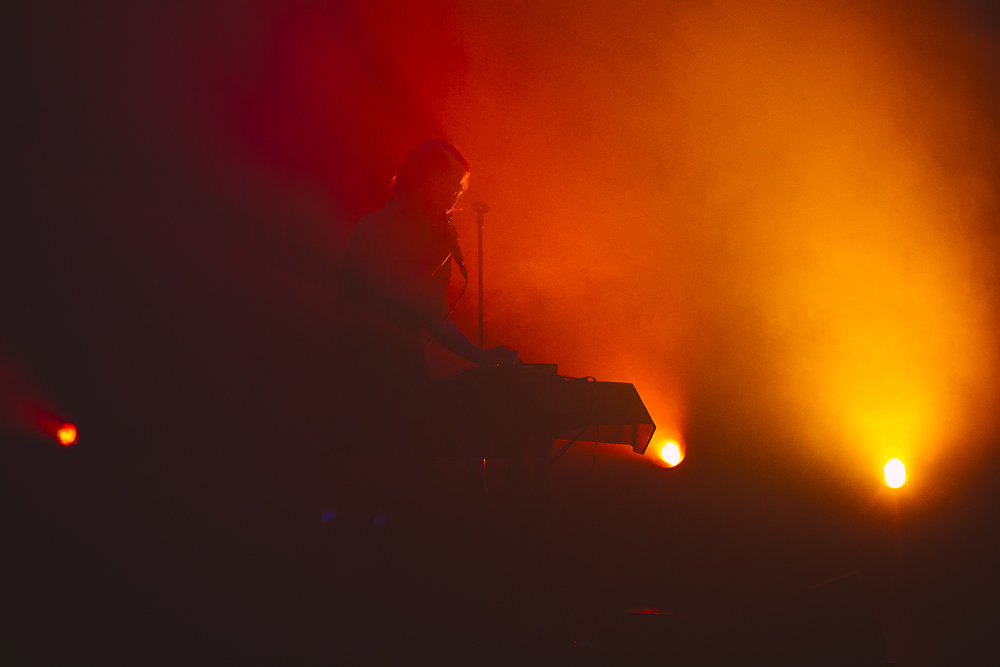 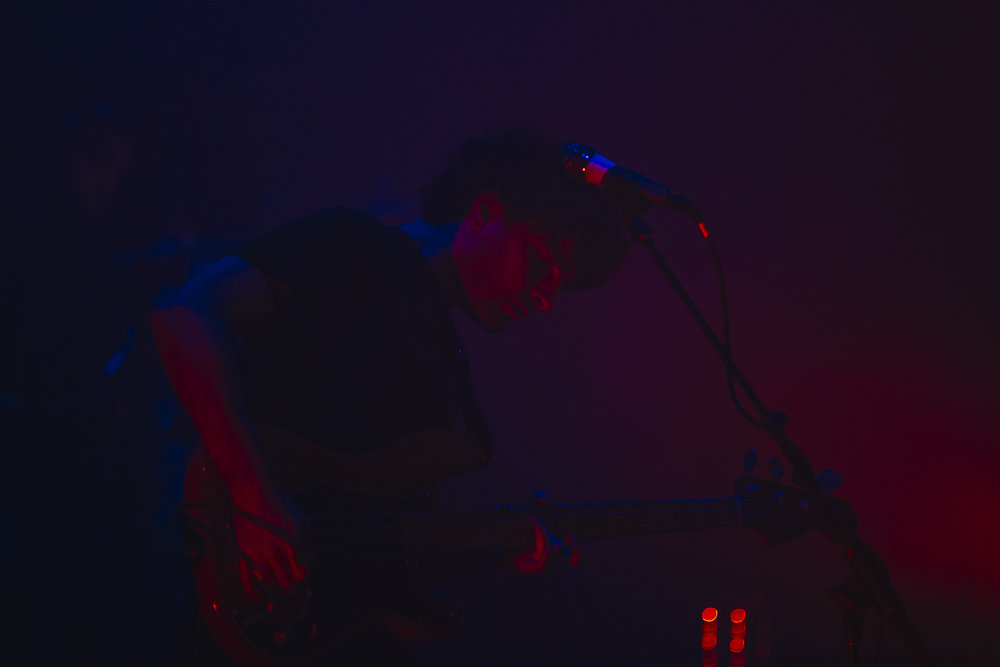 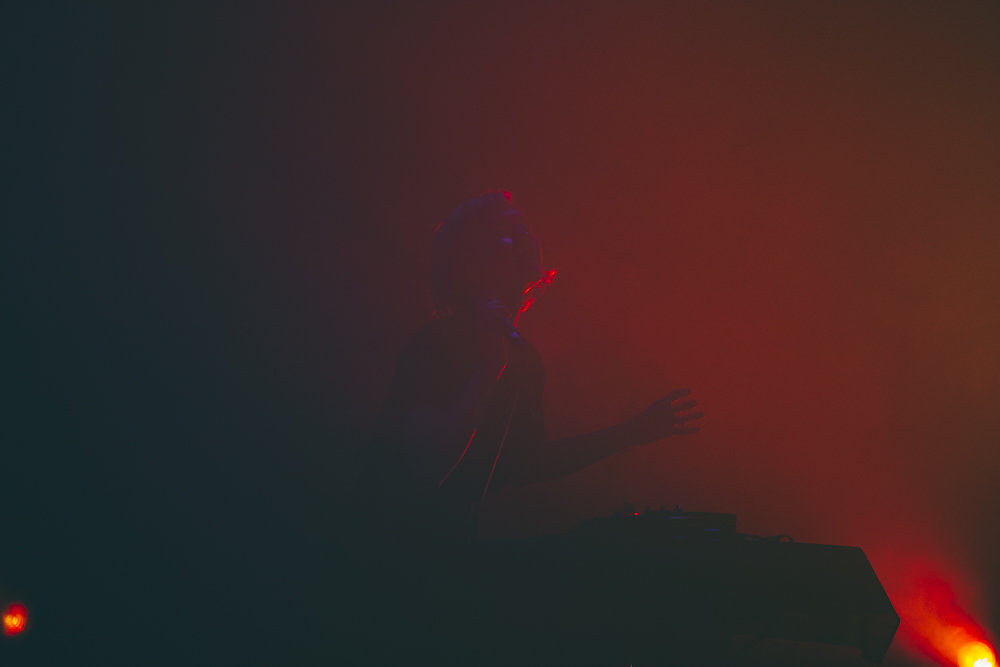 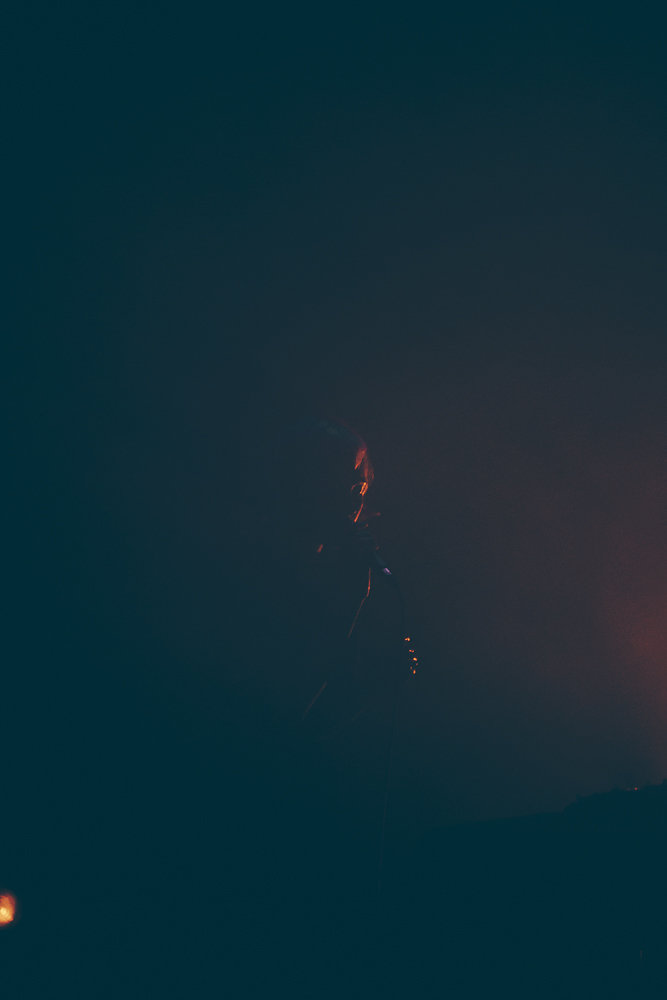 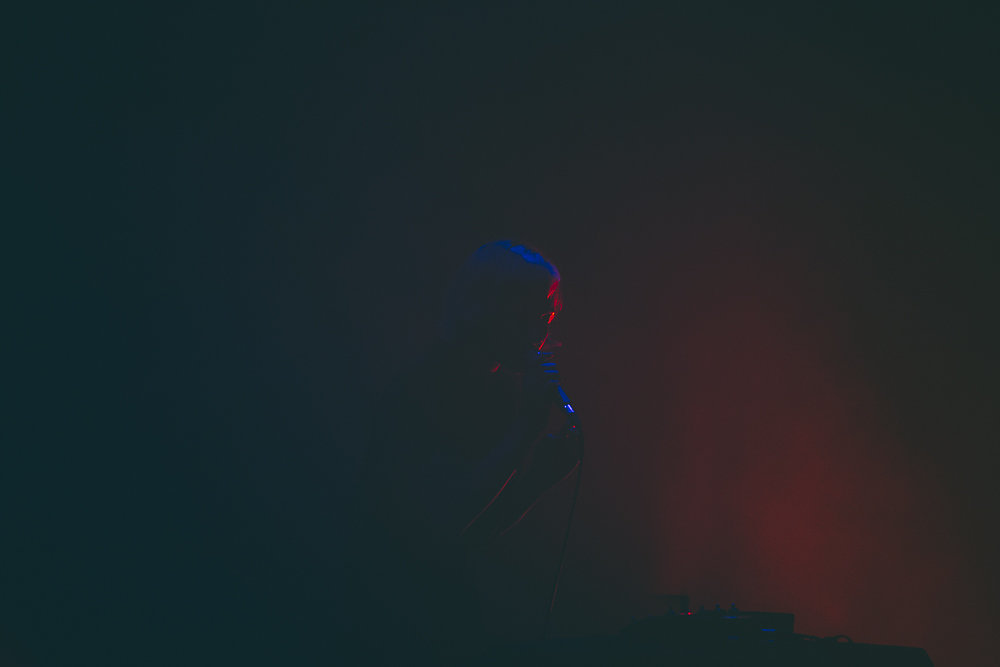 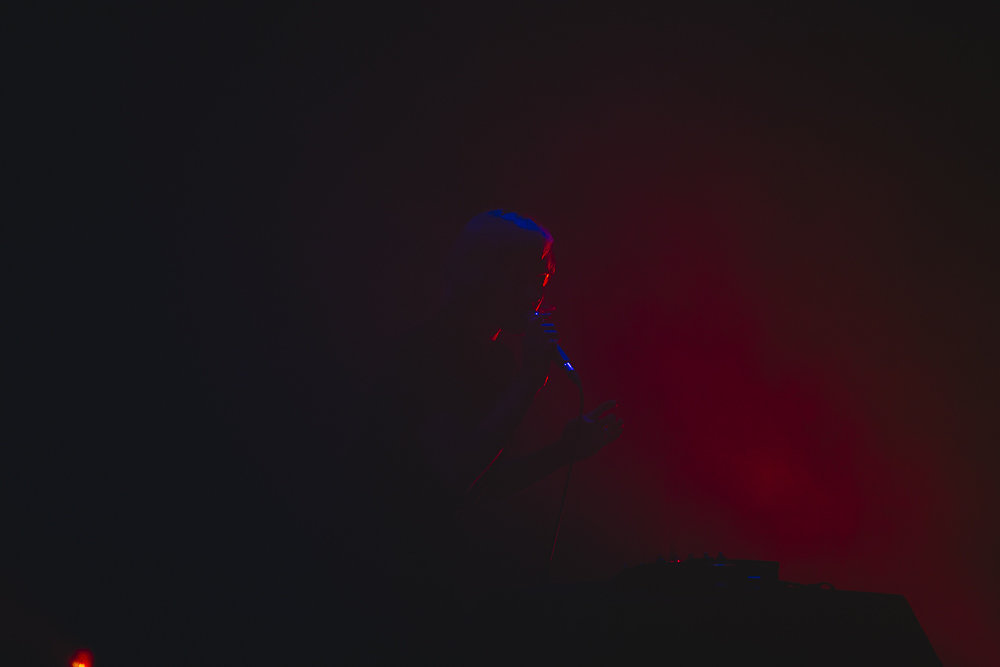 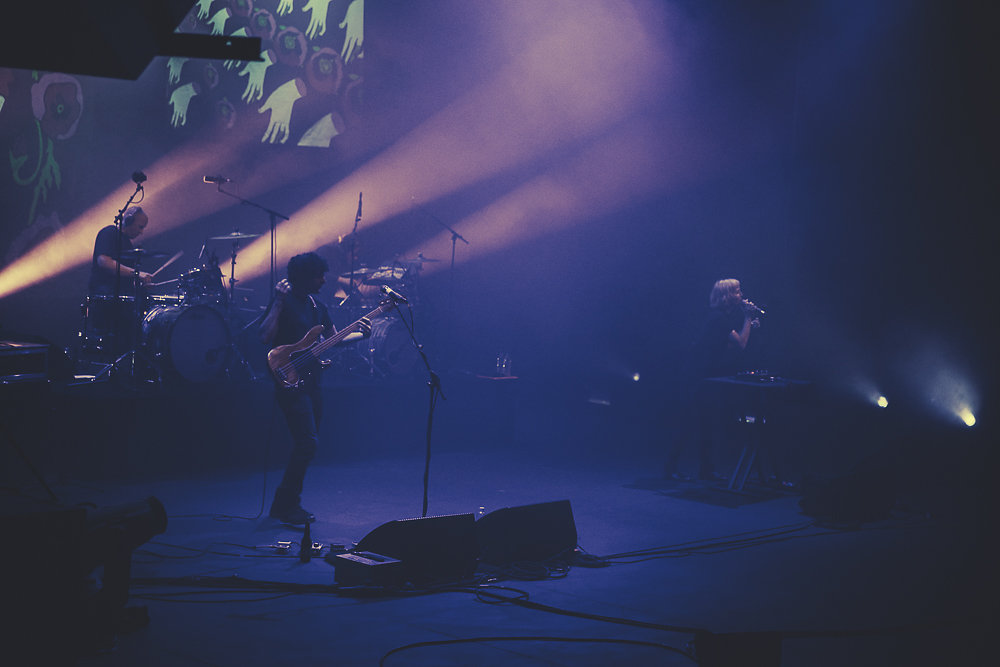 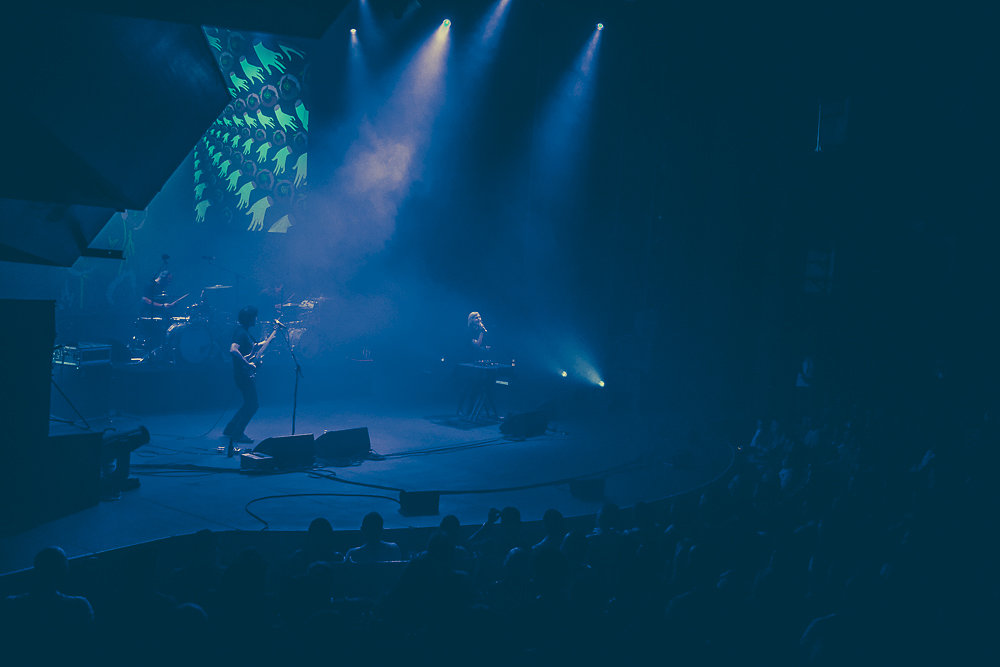