If any day exists as a gift, it must certainly be Friday. Particularly when that Friday brings sweet, sweet new offerings from the world of hip-hop. Now, of course, we aren’t savages, and so then we come to wrap our gift and bedazzle it with all the joyousness of gift—giving. Like Christmas morning, but just six months earlier. 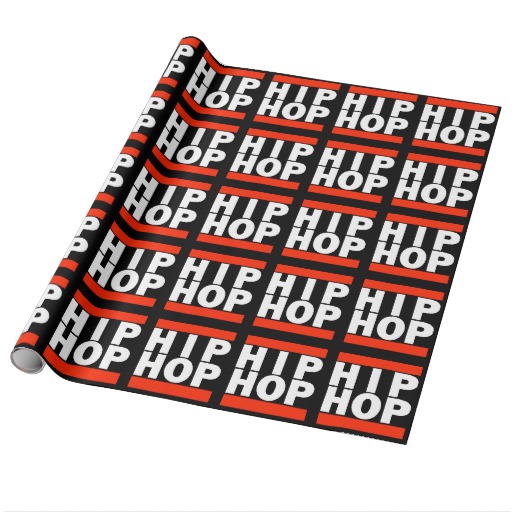 Featuring the talents of such artists as Ye Ali, Lil Wayne, Snoop Dogg, wifisfuneral and Rich the Kid, embrace the wrap of rap we call — the ‘Rap Wrap’.

Singer/Rapper Ye Ali, who refers to himself as the ‘Trap House Jodeci’, tapped HotNewHipHop to drop this exclusive woozy, R&B/Trap hybrid on which he sings about the pains of not having enough time with a fling. A smooth introduction to Ali’s many talents, ‘Time’ is a brilliant way to ease in the day.

The latest track unleashed from the huge lineup on the upcoming Suicide Squad: The Album, this trippy, organ-laced beat enlists a handful of major names for this drop, which hopes to set the scene for upcoming DC Comics film Suicide Squad. With solid efforts from all the names involved, it becomes a task to wonder who offers the best contribution to what is undoubtedly an enormous track.

Fat Joe is somehow still riding high in 2016 with mega-hit All The Way Up, which received a brilliant guest verse from Jay-Z himself only recently. He’s looking to further that hit’s success with this Westside remix featuring the West Coast talents of E-40, The Game and Snoop Dogg, all of whom bring their A-games to this extraordinary beat.

A bit of a lesser known name than most of the artists on this list, wifisfuneral is an artist who copped a co-sign from Earl Sweatshirt, himself. Over a curiously dark, cinematic beat, wifisfuneral shouts back at Earl and raps about his success and potential, putting the world on notice.

Rock-rapper Mod Sun combines forces with D.R.A.M. and Rich the Kid for this trap offering over a Don Cannon beat, big-upping and shouting out their lifestyles while swapping the spotlight.

This track taken from Clams Casino‘s upcoming debut album 32 Levels has only been out for a short time, but gets a further boost with this video release from Clams and Vince Staples, utilising mind-bending visual effects as Vince raps in an industrial setting. With the buzz built up around this track already, the video provides a perfect accompaniment.

Images via PARTYNEXTDOOR ‘Come and See Me’ and Zazzle.com.au