It’s almost a given that when Radiohead and their long-time visual collaborator Stanley Donwood work together, it’s going to be beautiful. Donwood has created every single one of Radiohead’s album and poster artworks since 1994, and their latest album was no different. The artwork for A Moon Shaped Pool was very pretty and very fitting of the music. Now, with the release of the physical edition of the album, the world has again been given the opportunity to see the complete genius behind Donwood’s artwork.

The album is out on both black and white vinyl, and comes complete with a gatefold design that continues inside the sleeve. Also included is an A3 sized poster of the artwork, a 12″ x 12″ print, as well as a pamphlet written by Donwood very straightforwardly-titled How to create your own A Moon Shaped Pool artwork in 66 easy-to-follow steps.

Check it out for yourself: 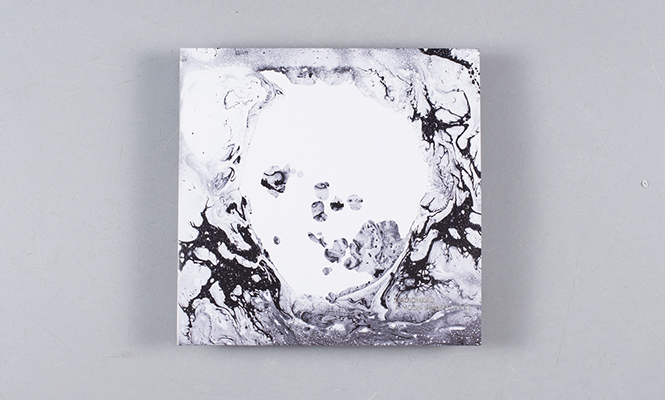 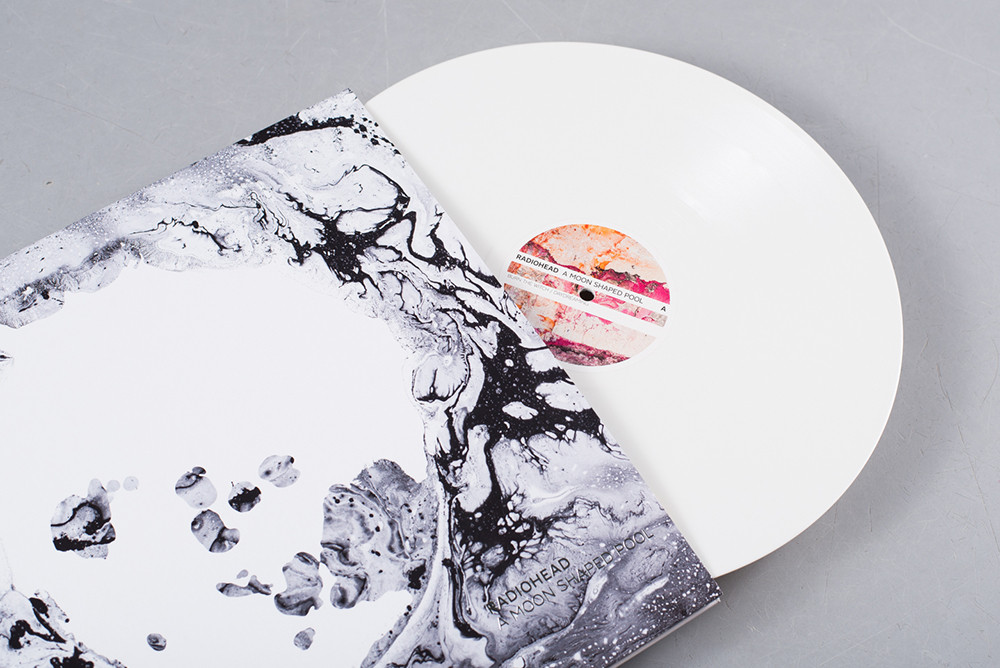 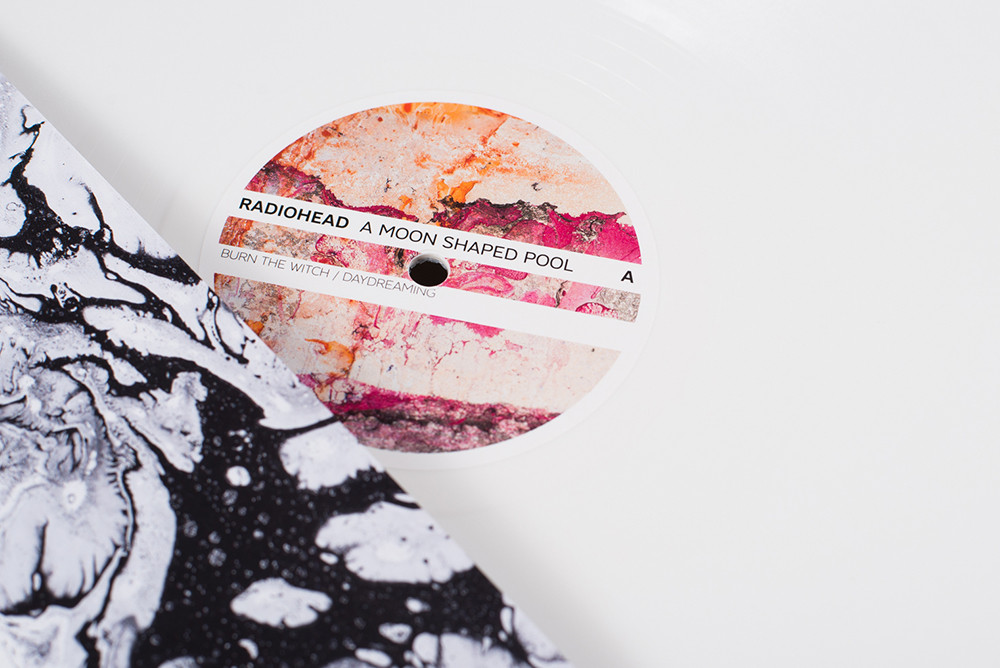 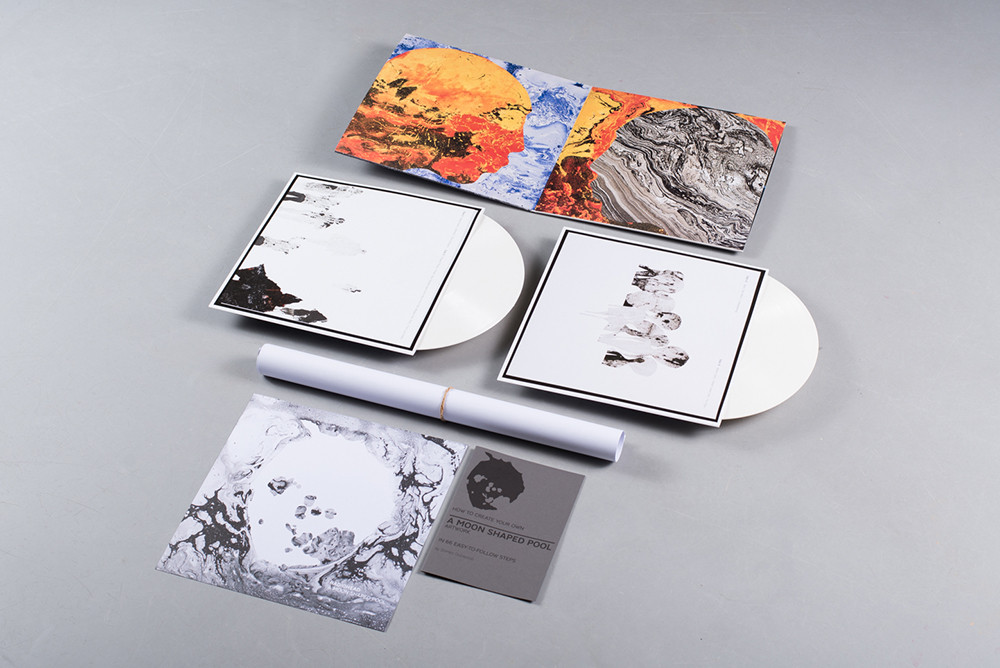 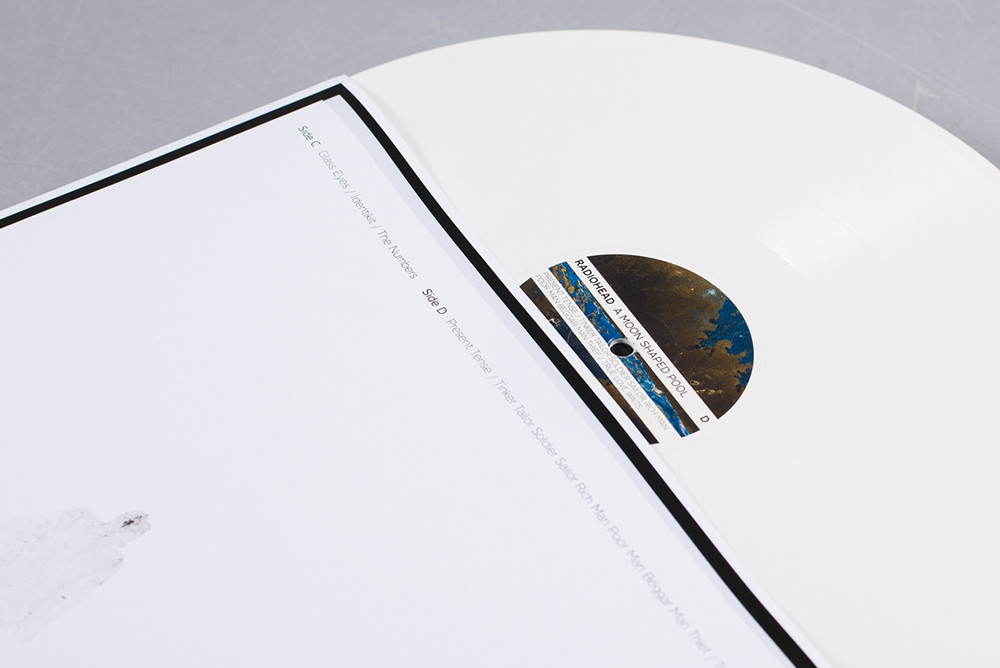 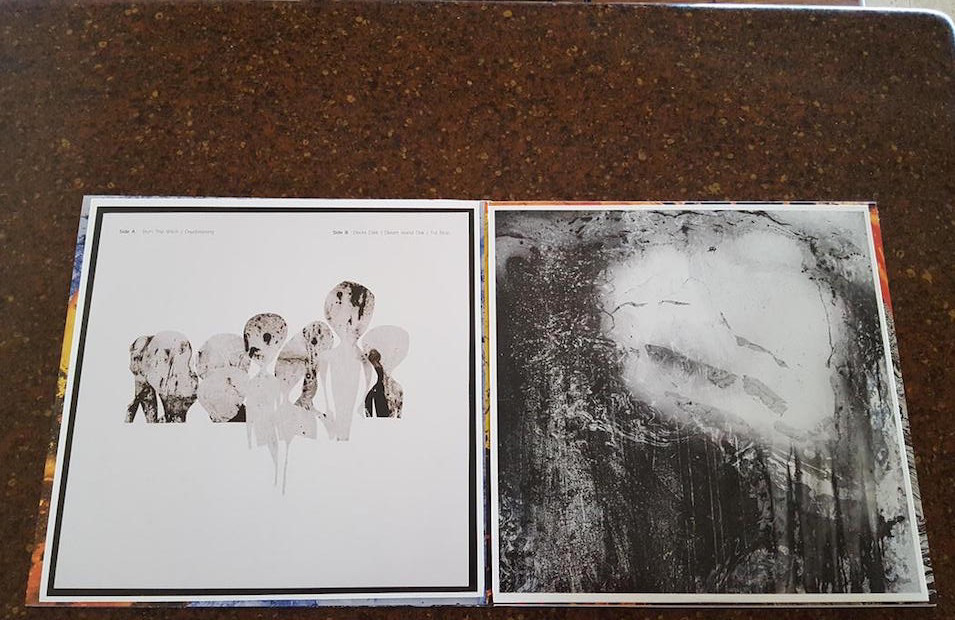 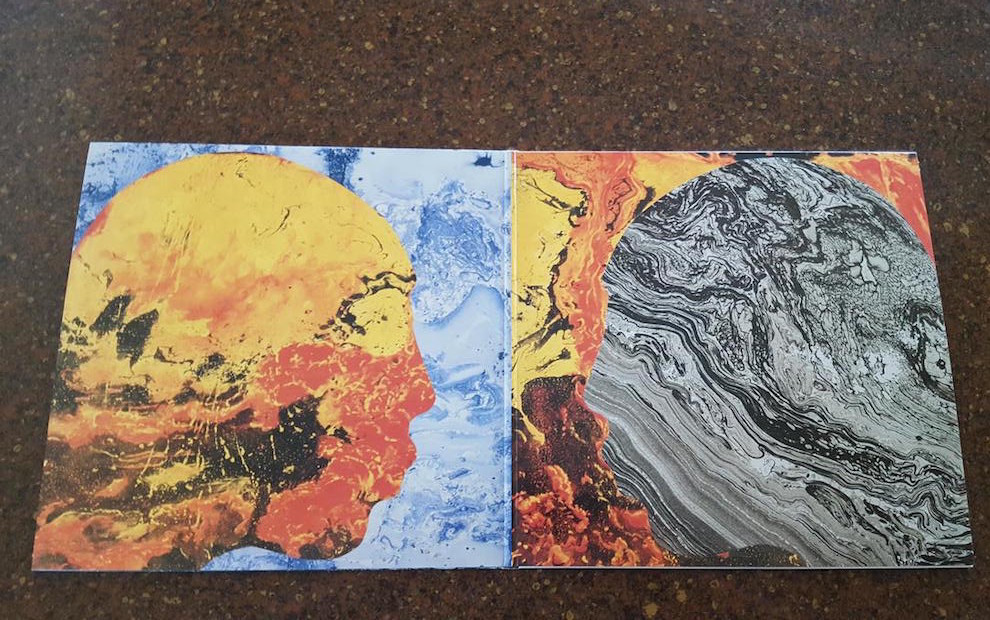 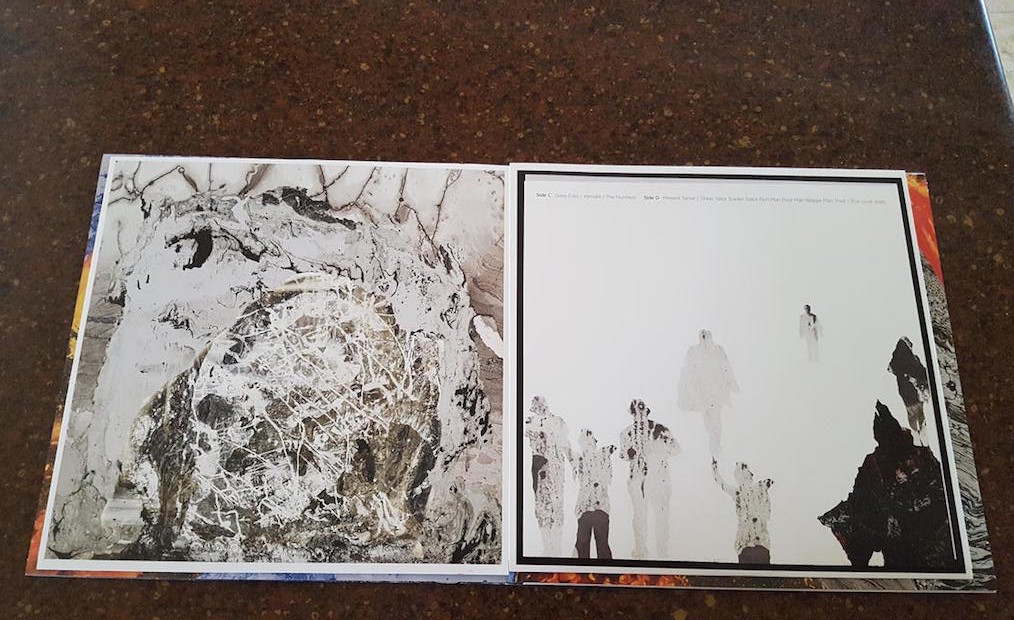 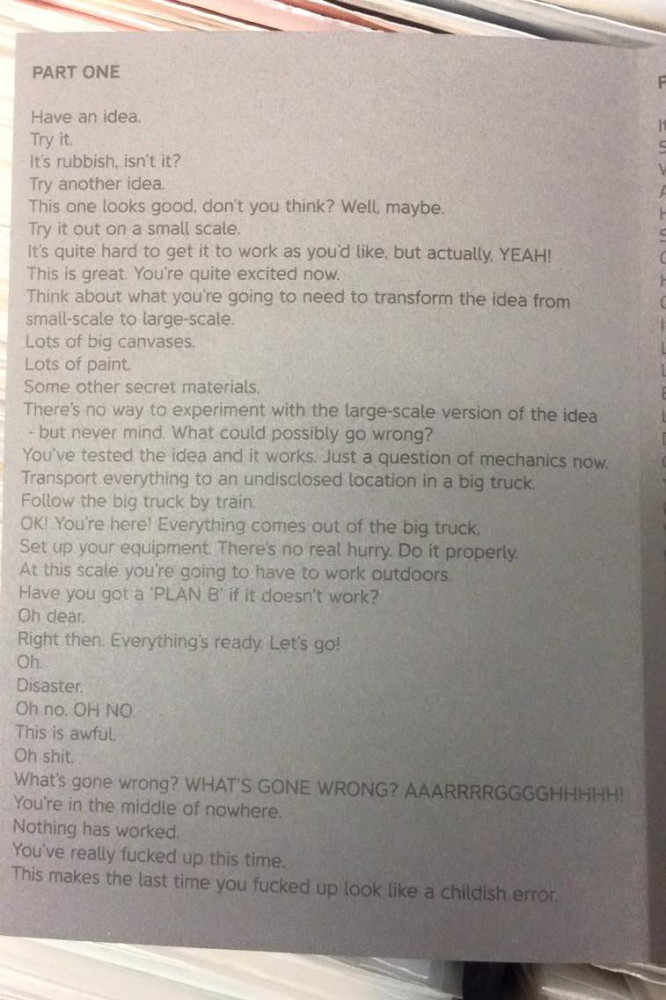 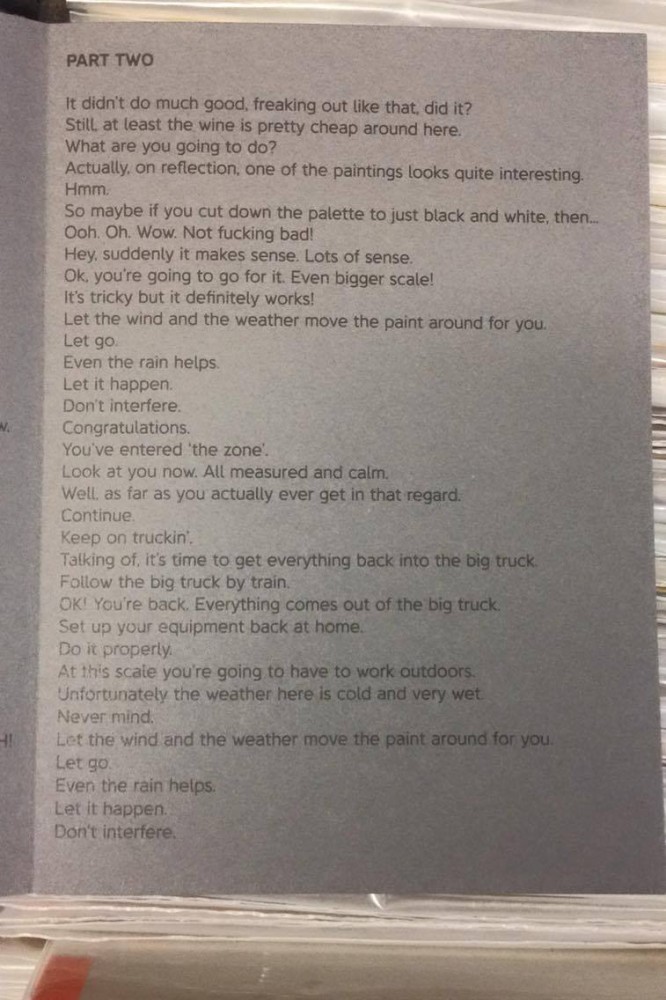 As beautiful as this all is I’m even more excited for the special edition, set to feature a 32-page booklet and two new bonus tracks. The special edition is still a little while away, currently not slated for release until September. The standard physical edition can (hopefully) be found and bought in a record store near you, but if not, The Vinyl Factory has it here.

Read our review of A Moon Shaped Pool