Mainstay champion of Australian electronic music, Ta-Ku took to the beautiful Sydney Opera House stage this week to perform as part of Vivid Live, which also featured artists including New Order, Bon Iver, Hiatus Kaiyote, Bjork, Max Richter and more. Ta-Ku performed alongside Wafia, with whom he has announced a joint EP, (m)edian, due August 5 via Future Classic. The pair had previously collaborated on a number of tracks including Charles Murdoch‘s Frogs and Ta-Ku’s American Girl (a cover of Estelle’s American Boy). Listen below to the first track from the new EP, titled Meet in the Middle:

We were lucky to catch them perform at one of their two performances at the Sydney Opera House, on Friday June 3, 2016. 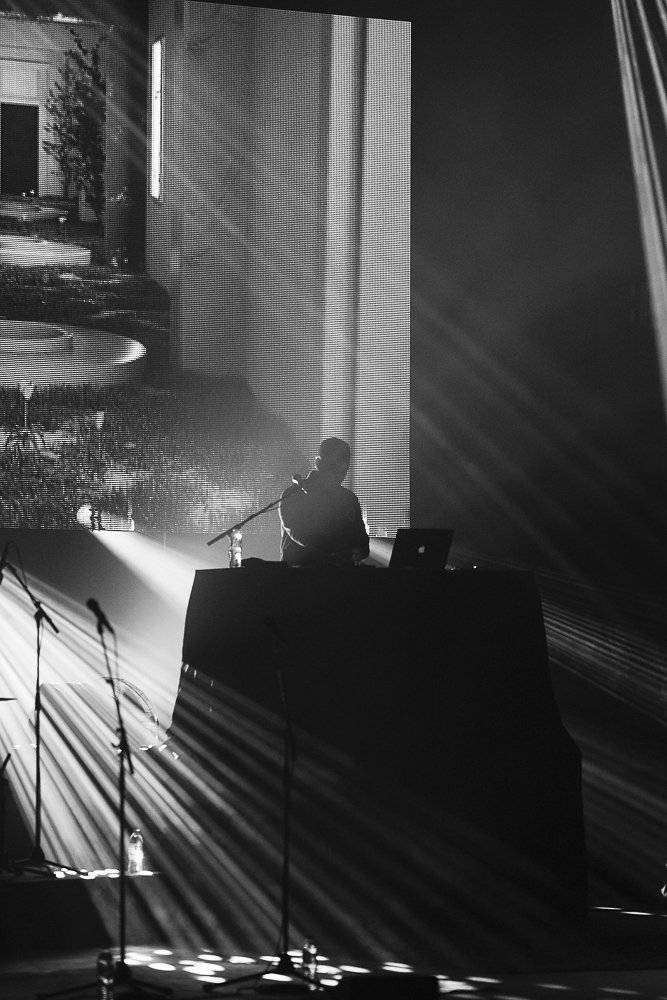 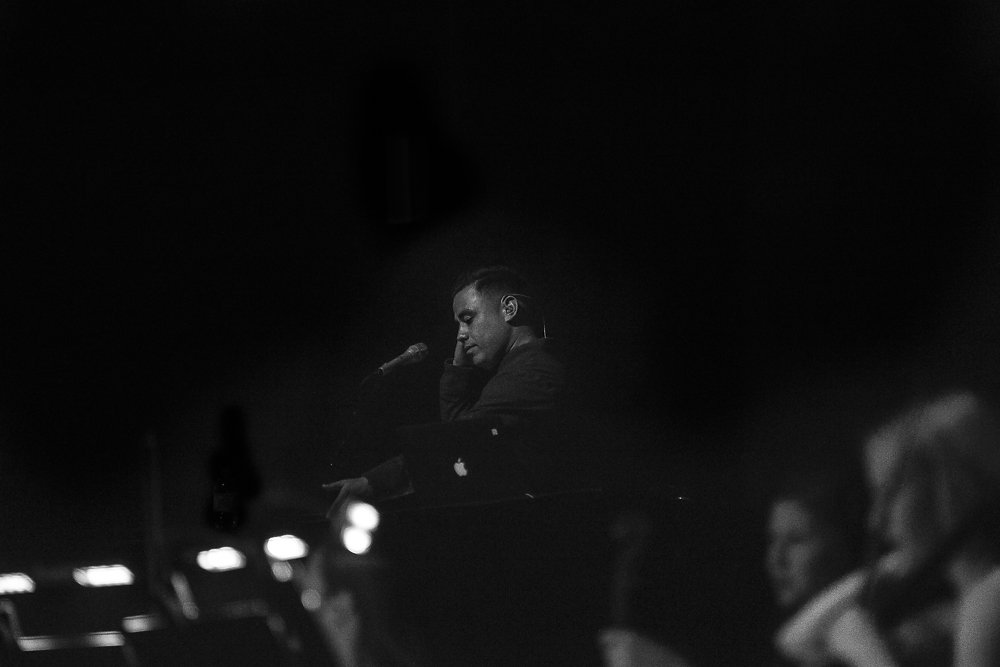 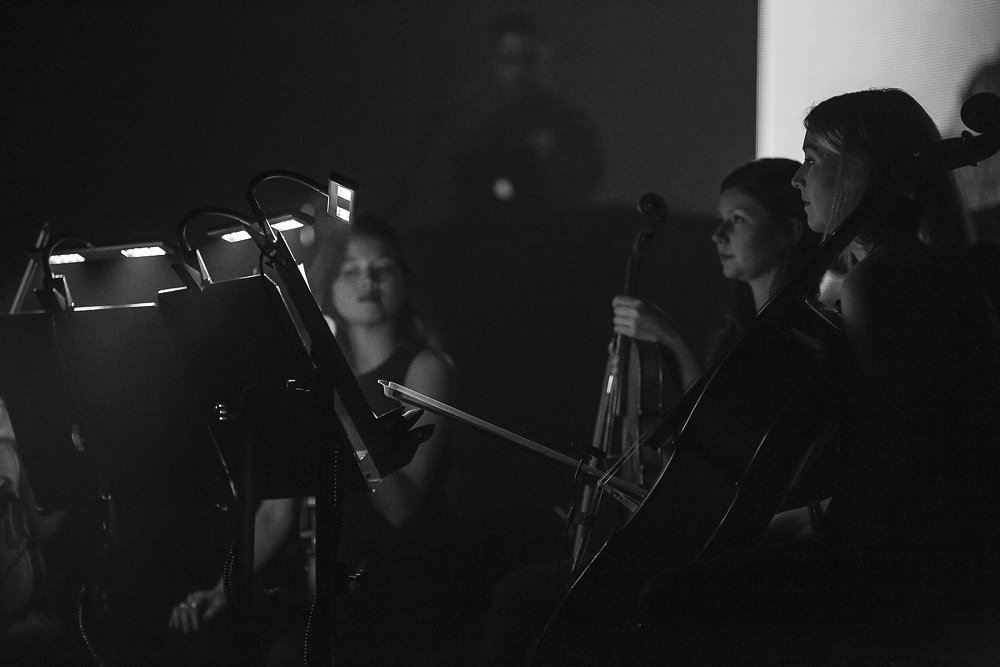 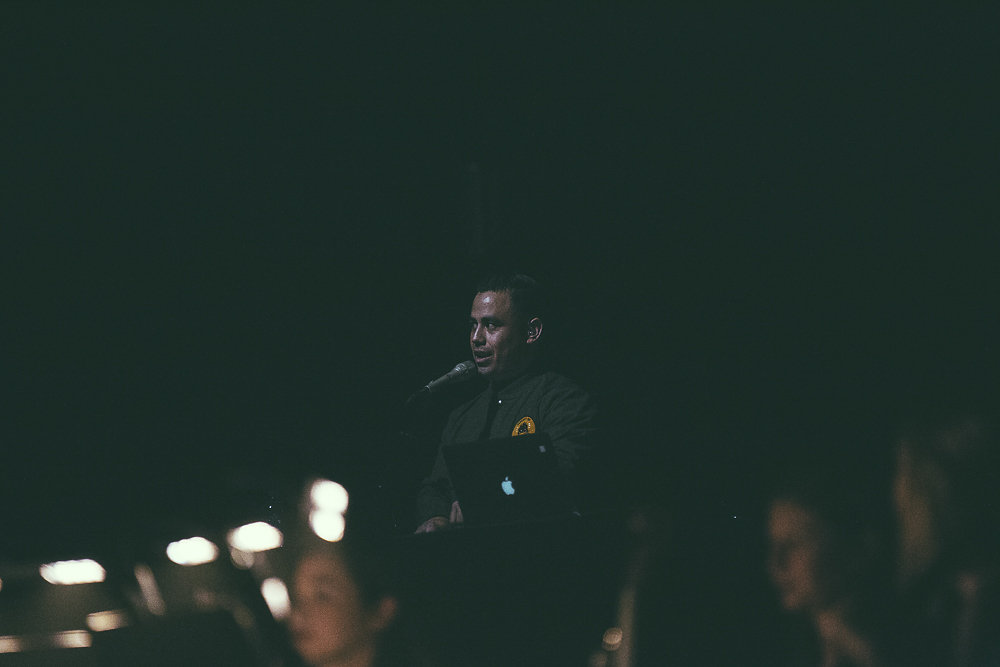 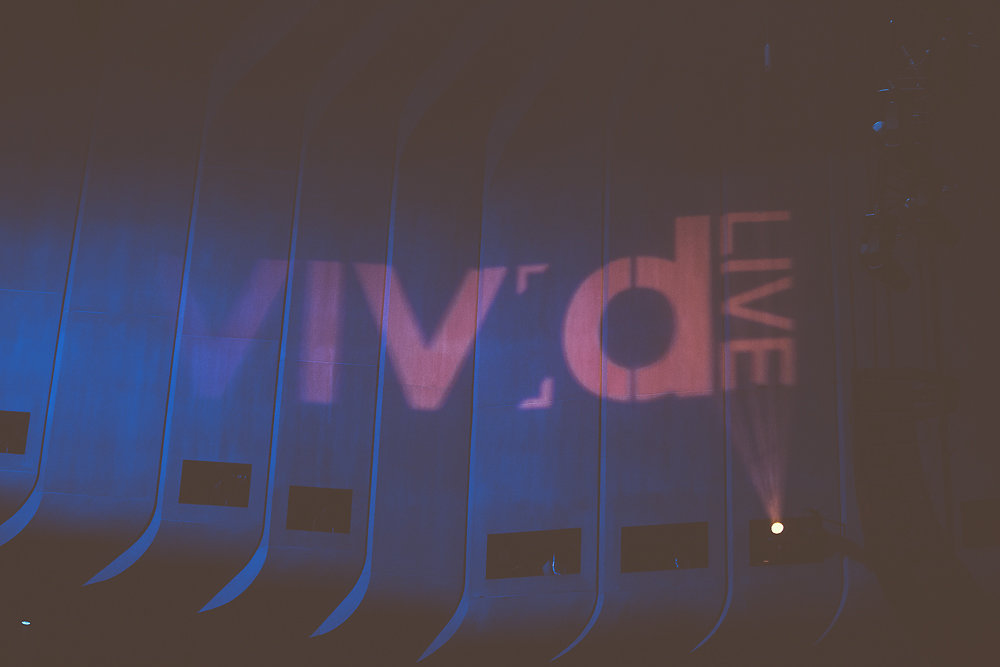 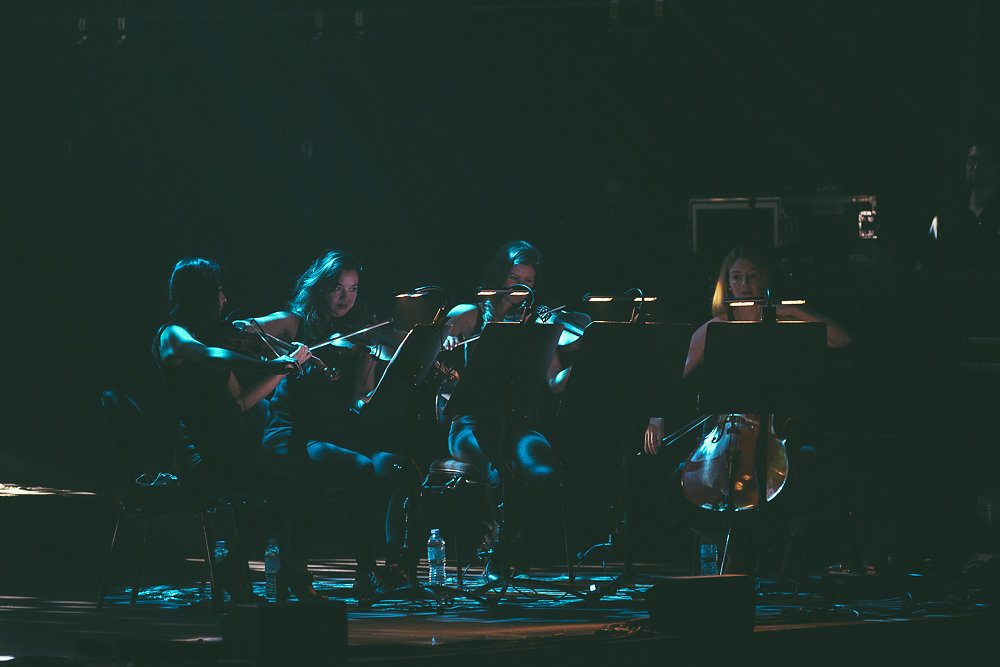 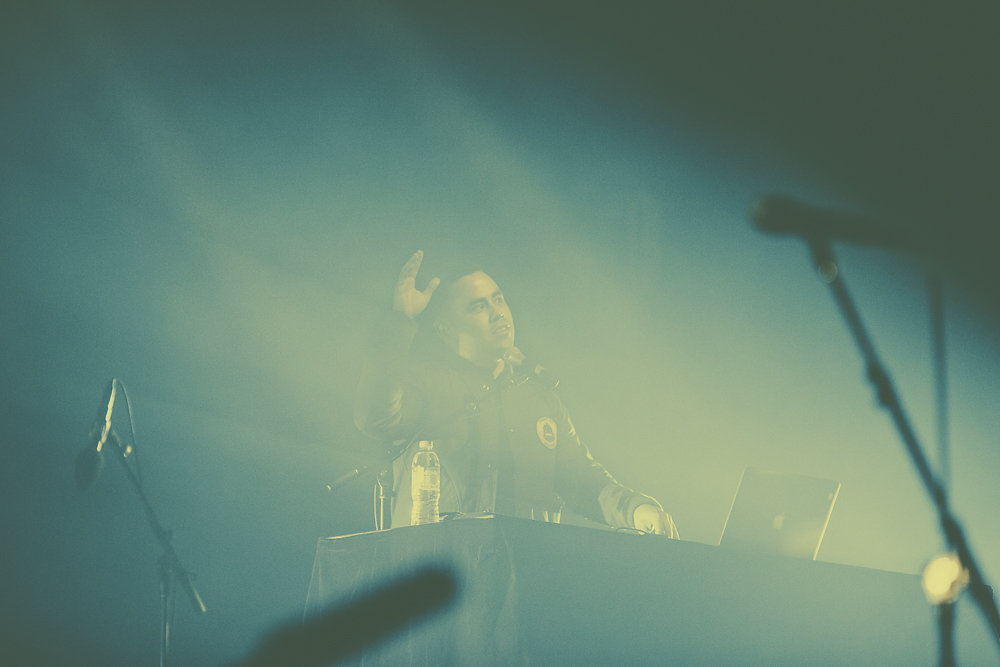 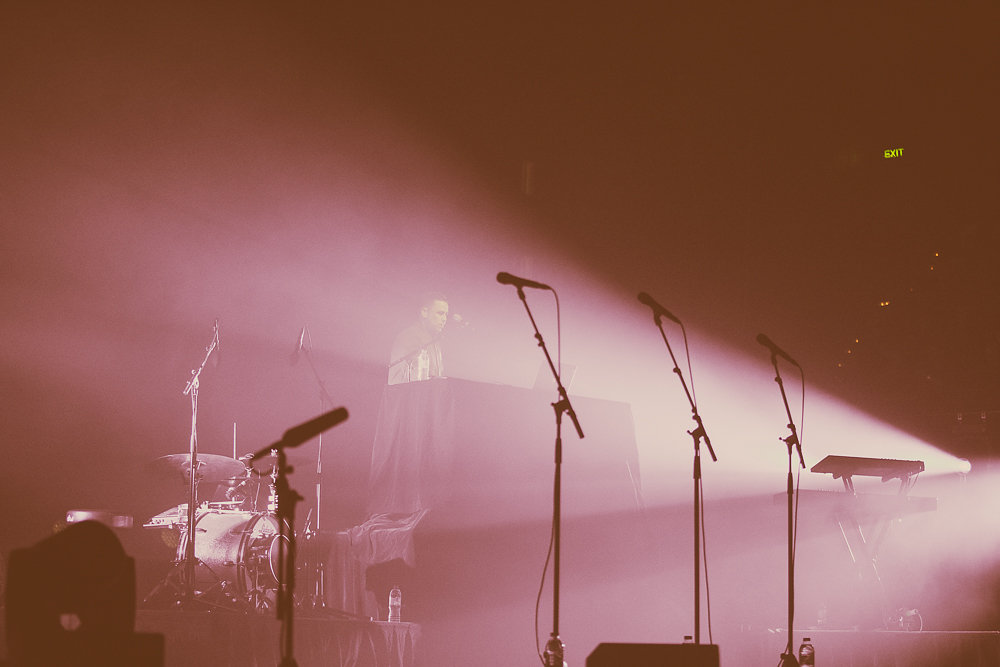 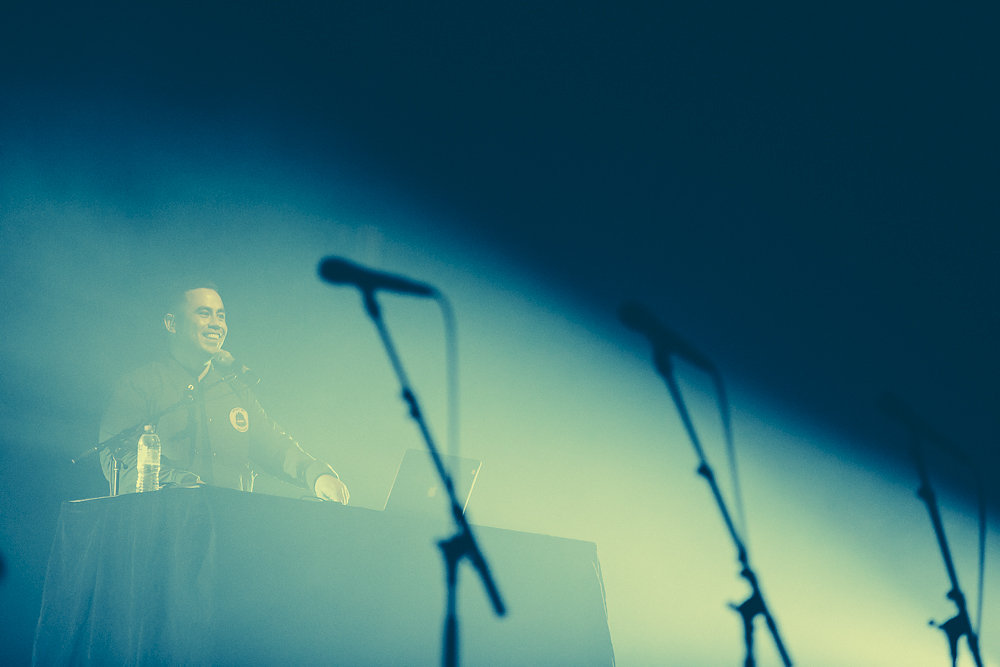 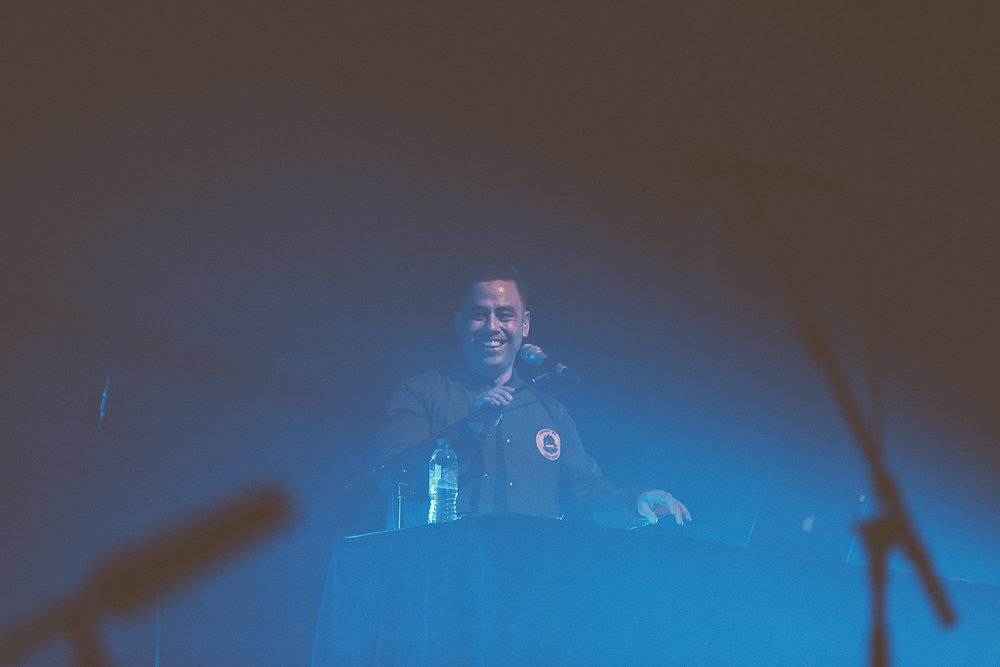 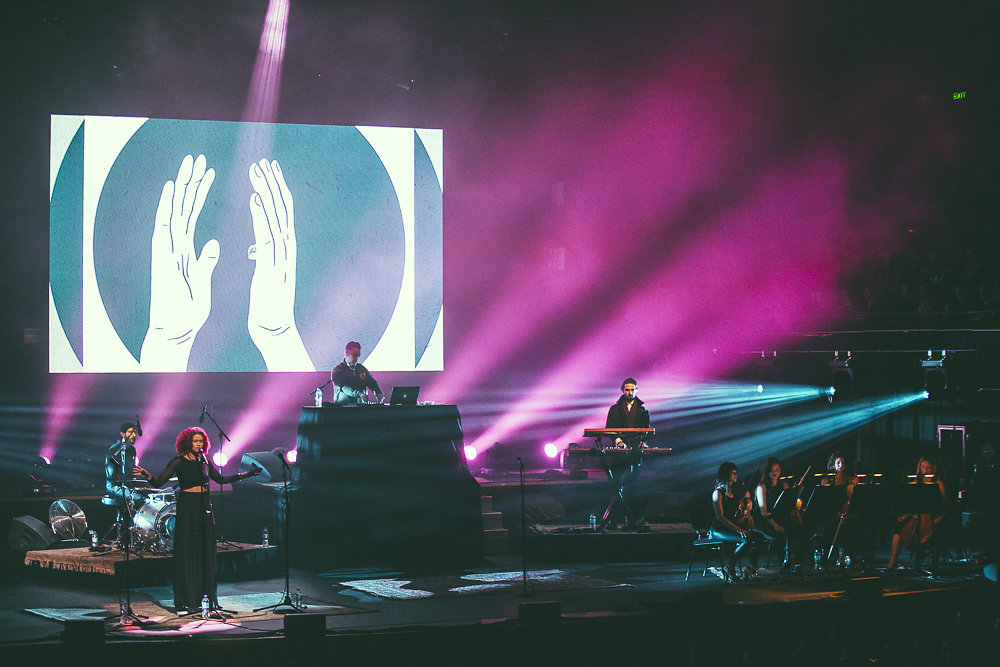