The eastern suburbs of Sydney are known for many things, and Bondi five-piece Hedge Fund know it more than anyone. Embracing the sand between their shoeless toes and the breezy beachside lifestyle, the band – three males, two females – embrace their roots, and the active wear, weaving it through their revitalising electro-pop sound.

The band have just released a new single and video, What You’re Hiding. If you think it looks a little like a clothing ad, you’re not alone. Frontman and video director Will Colvin explained, “The basic idea that Constantine (the clip’s co-director) and I had for this video was to make a film that at first glance looks like something half between a music video and a clothes commercial, and then to twist it into something slightly more deranged.

“We tried as hard as we could to dismantle any underlying logic at any point in the video’s construction that it seemed to become apparent.”

The single is hypnotic and dark, with a deep, driving beat, carrying the interrogative lyrics through the marching rhythm melody. The video is bright and really fun to watch, with the glitchy visuals growing a little more sinister and weird every few phrases.

“What You’re Hiding is probably one of our meanest songs,” Colvin writes. “It came from stress and conflict and it definitely has the sarcastic, aggressive tone of a come-back insult. It’s the second side of an argument and it’s really about trying to break someone down by exposing the truth of their character.

“As a performer, the ambiguity gives me a lot more space to play with the character – depending on the mood and who’s in the crowd, it can be played as a moment of triumphant, dominant victory or as a slithering introspection.”

Hedge Fund are heading out on tour this month and we highly recommend heading along. Below, check out photos from their recent show at VISIONS for Vivid Sydney. 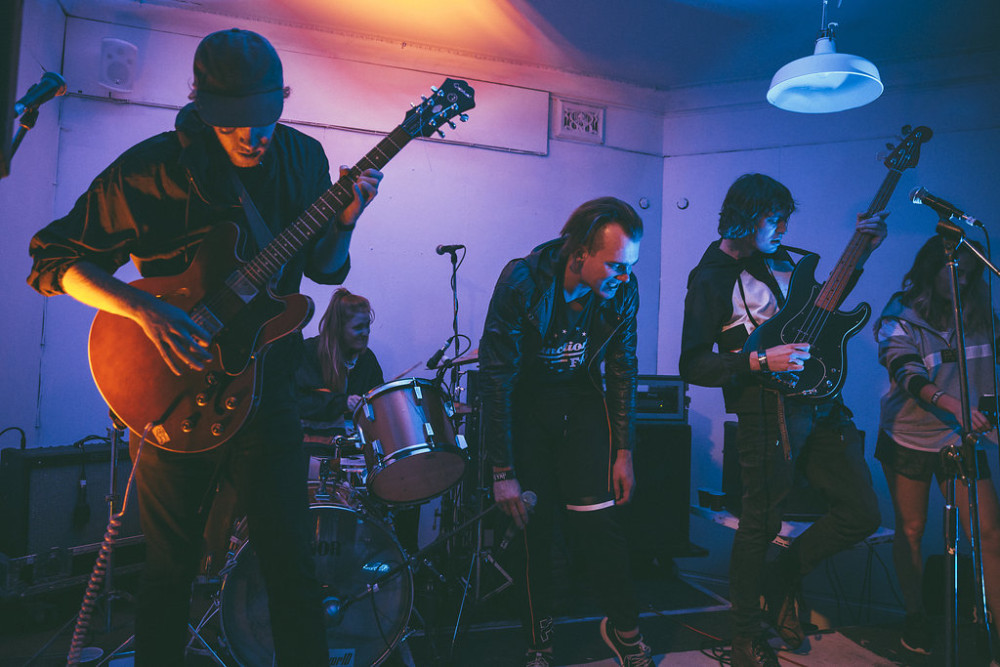 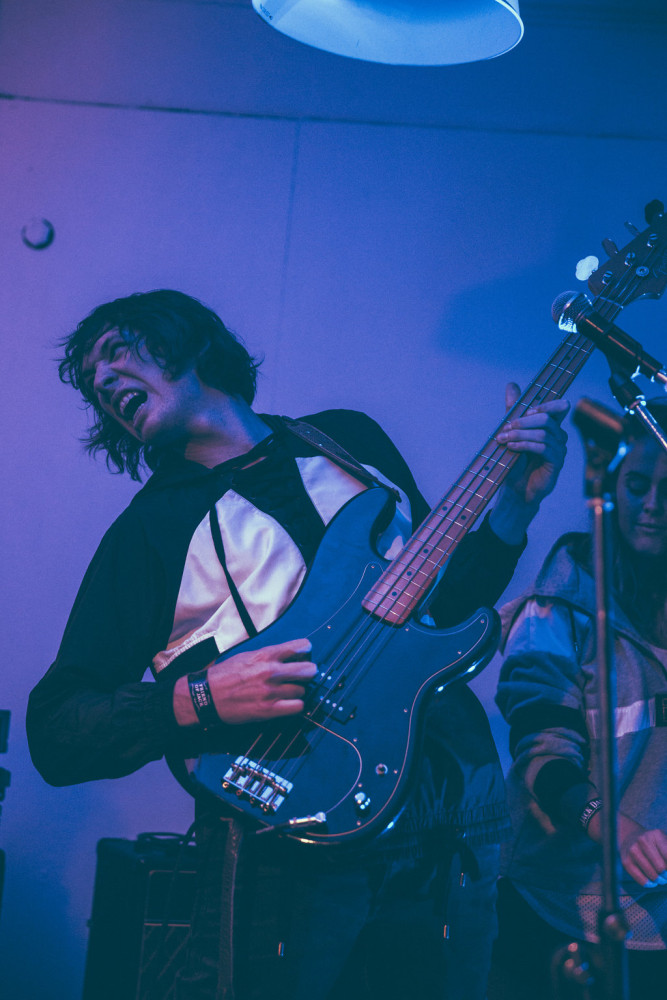 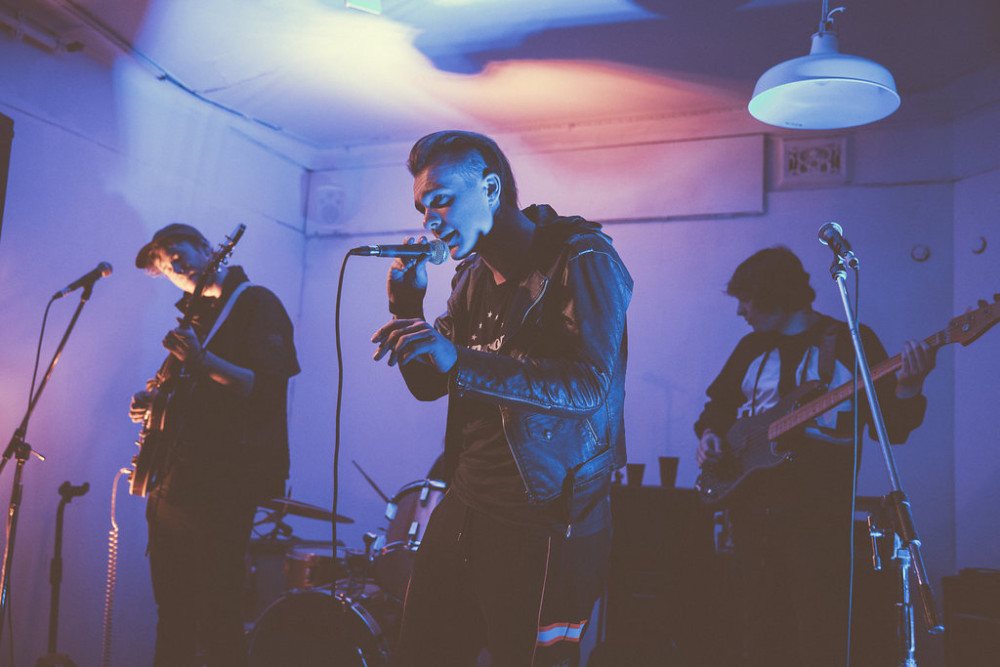 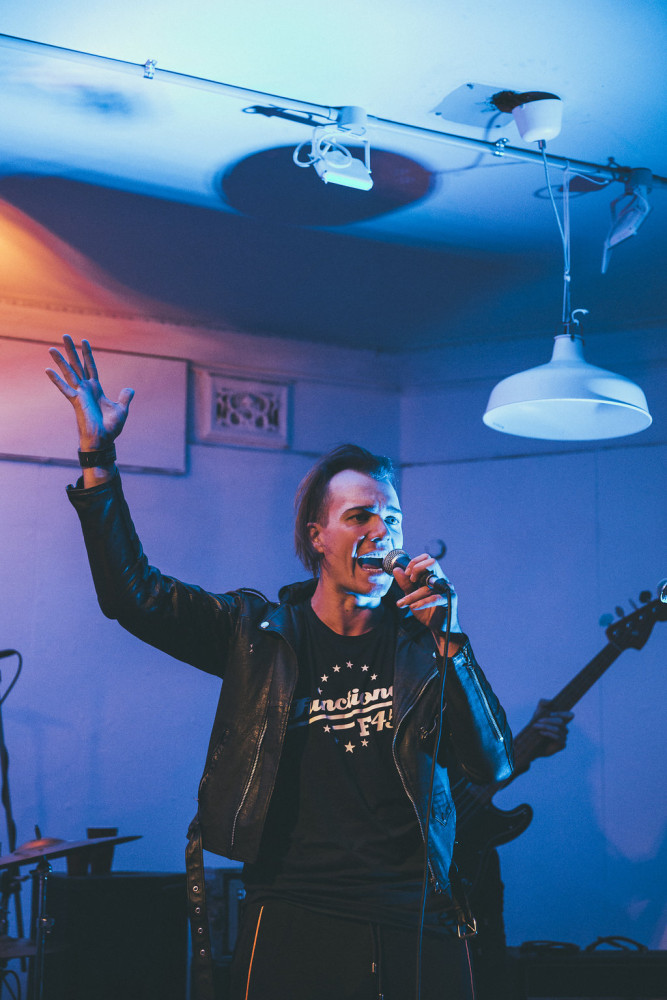 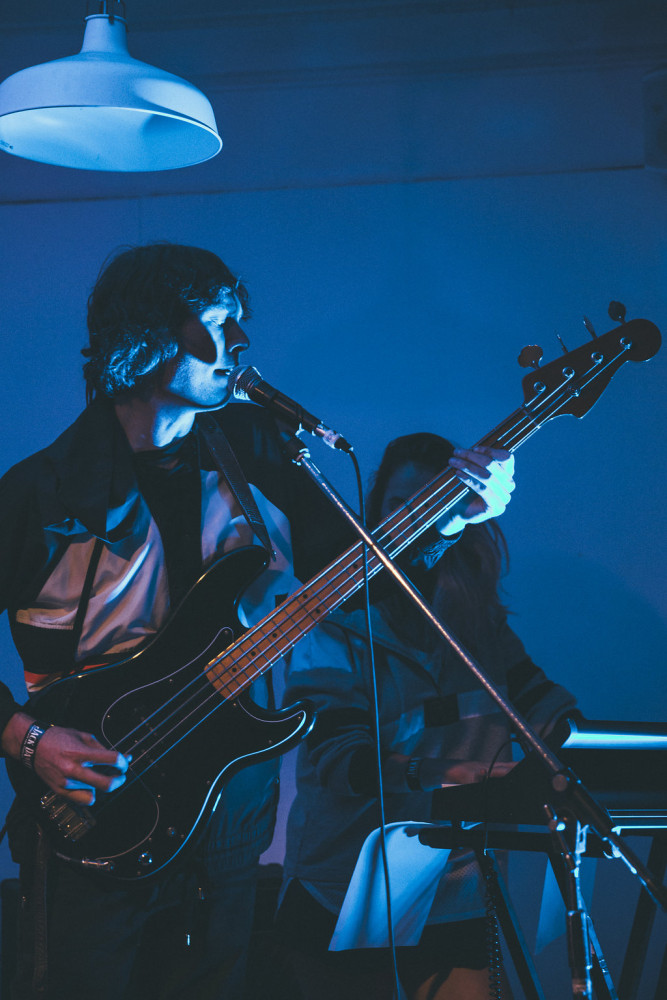 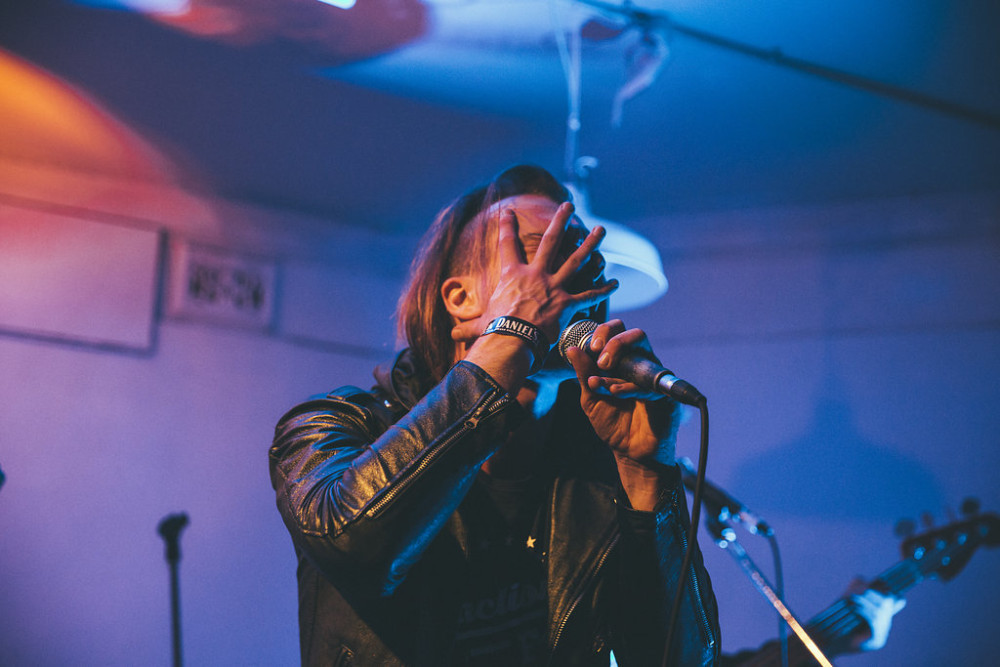 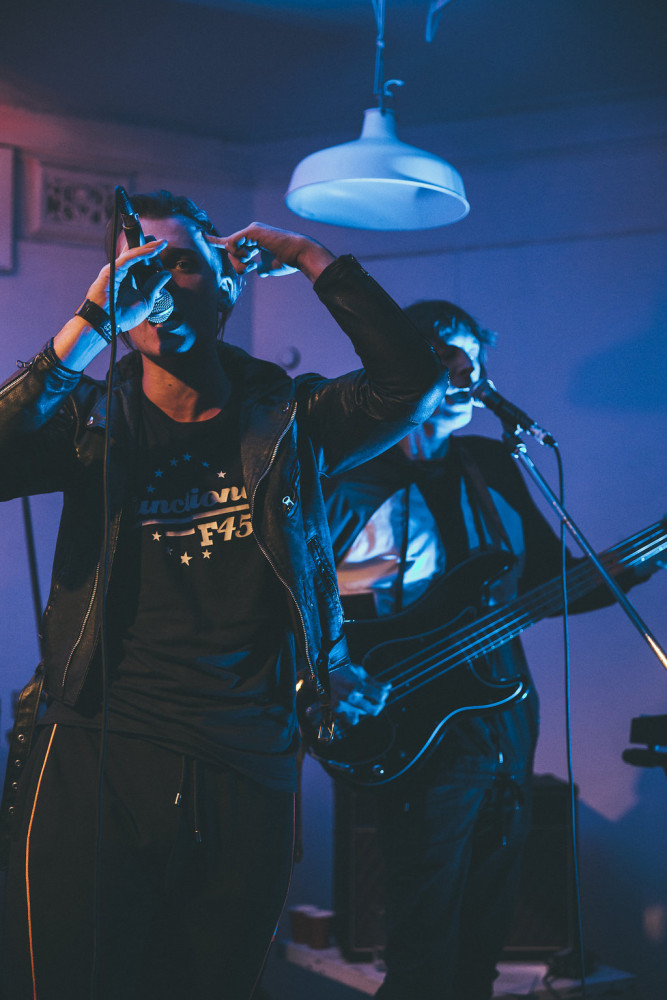 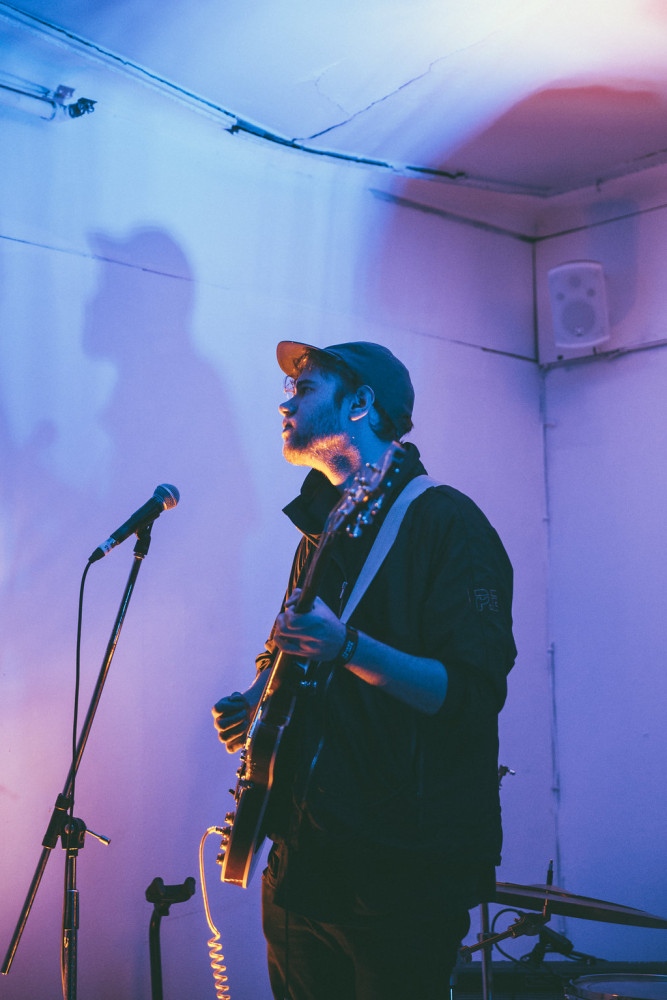 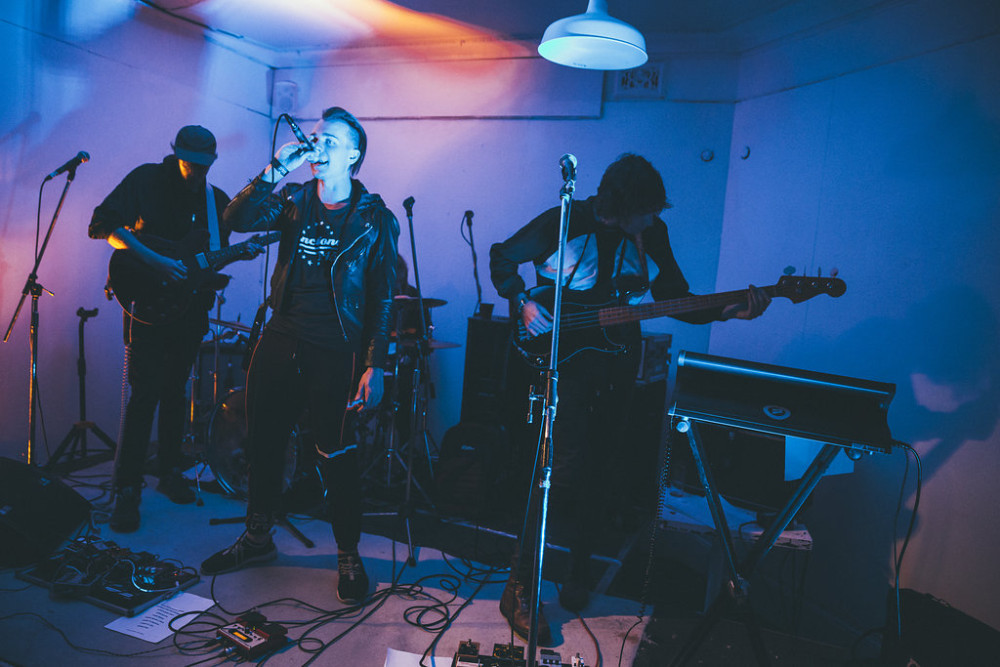 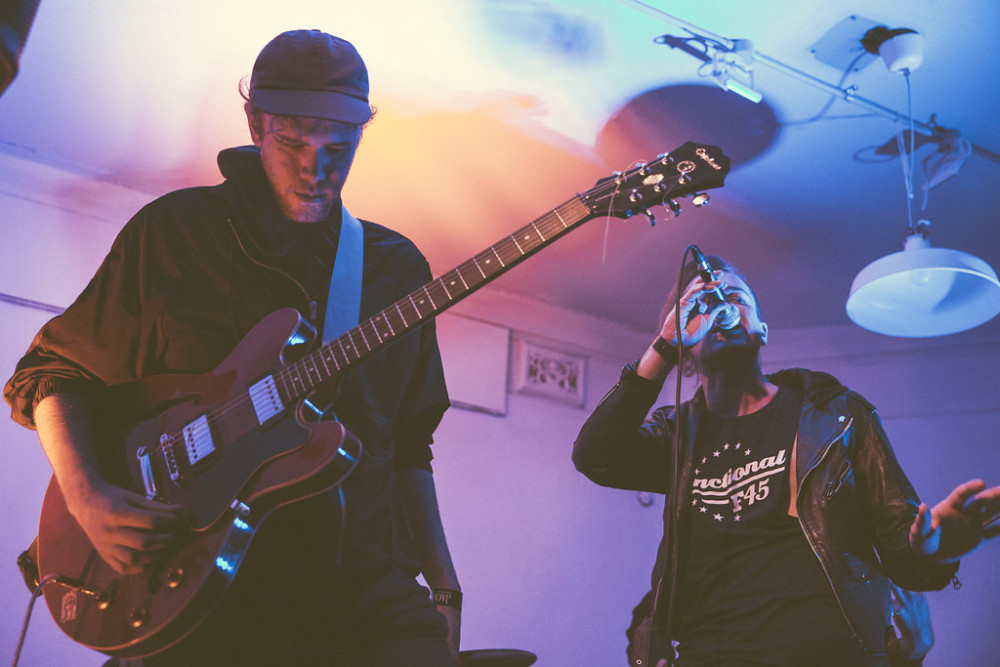 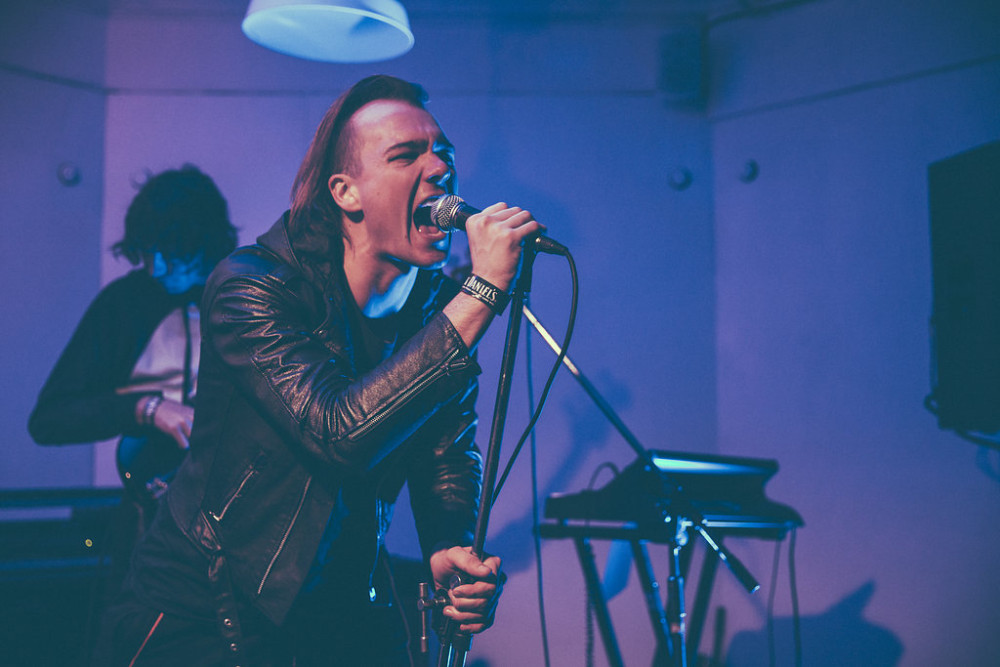 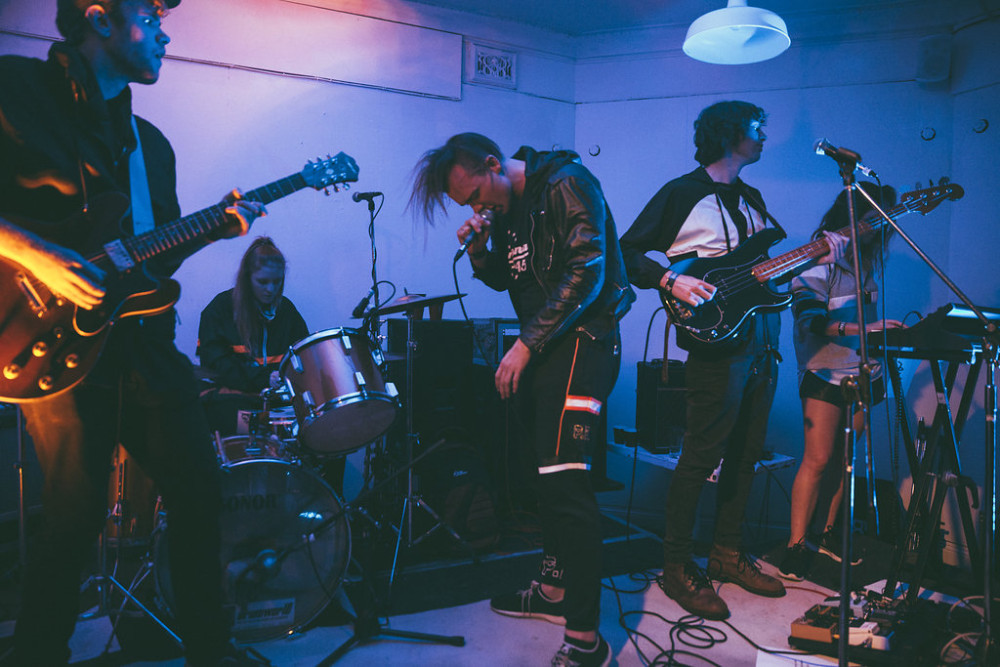 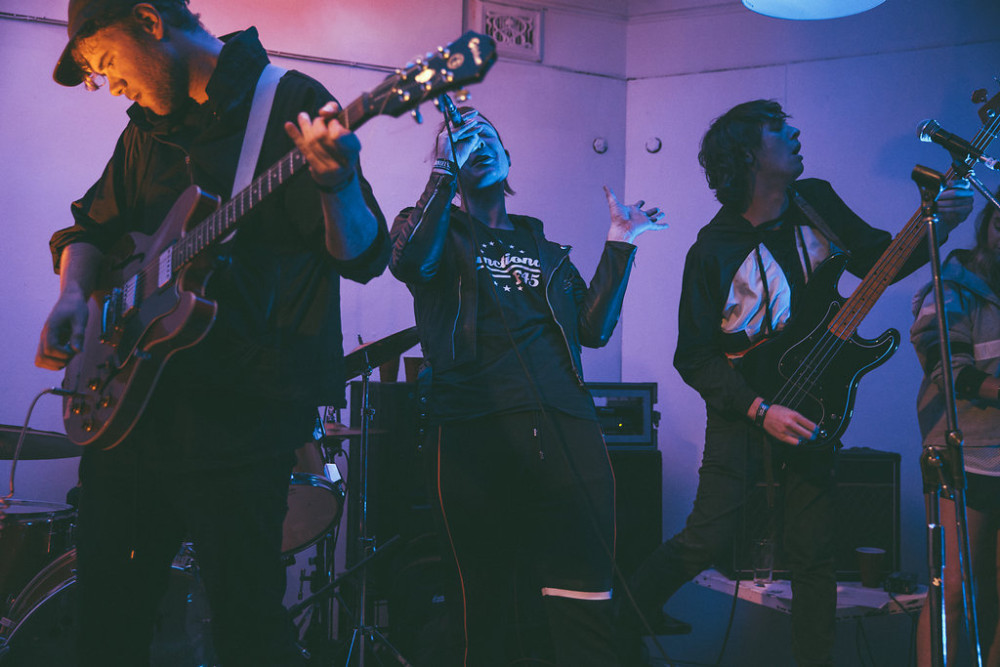