Devendra Banhart has announced a brand new album, his first since 2013, called Ape in Pink Marble. Along with the announcement comes a new single, the incredibly gentle Middle Names.

The song is comfortably nestled near to the most delicate, intimately acoustic end of his wildly varied spectrum. His lyrics and melodies burrow deep beneath the skin, evoking strangely dichotomous feelings is despair and comfort at once.

As a whole, the experimental indie-folk artist is not one of my favourite artists of all time. However, two of his albums are two of my favourite albums of all time. His extremely diverse style, which jerks between introverted and heartbreaking, to quirky and downright absurd, with a handful among the very few songs out there which bring genuine, real tears to my eyes. That said, it is that diversity which makes each track all the more powerful, and while his 2013 offering Mala did not grab me in the same way as some of his earlier records, I’m looking forward to seeing what’s next.

The album has been produced by frequent collaborators Noah Georgeson and Josiah Steinbrick, and will be released on September 23 via Nonesuch. Check out the artwork and tracklist below. 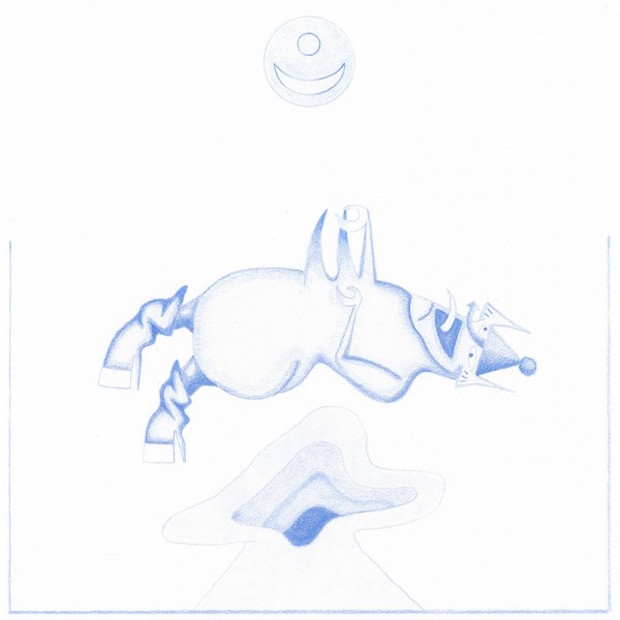