Donald Glover, or as he’s known in musical circles, Childish Gambino, has just announced that he will perform a string of shows in California in September. At these shows he will perform a selection of new music and give his fans what he calls a “full album experience.” The shows are set to be held in the iconic Joshua Tree National Park in Southeast California between the 2nd and 4th of September. The best part? On-site camping.

All of this information was released via a smartphone app, “PHAROS Earth,” which Glover tweeted the link to on Friday. When downloaded, it featured a countdown that looked something like this: 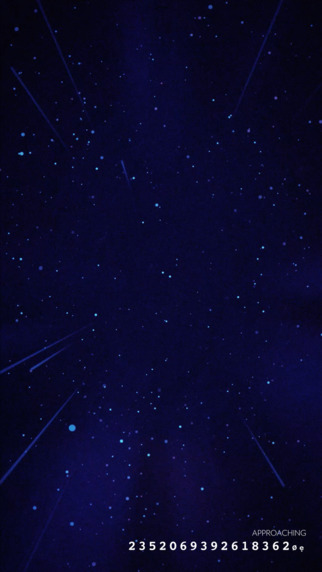 That countdown expired at 8 a.m. AEST today. At the time of writing, pre-sale tickets will only be available through the app; however, the app is presently only available to those in the US. This is some seemingly bad news for any of Gambino’s legion of fans outside of the States who might be itching to go. If you do live in America, you can download the app here.

The name of the app, “PHAROS Earth”, has also raised speculation. What does it mean?! Something to do with Egypt, or the Pyramids? Or is it more sci-fi grounded, with the app showing a Star Wars-esque space background. Something to do with aliens? Who knows?! Not me, but that won’t stop me wildly speculating!

This is the first full length release from Glover as Childish Gambino since 2013’s Since The Internet, which was utterly spectacular.

Ticket pre-sale for the shows will kick off from July 24th.