In spite of the many beautiful Prince tributes at the BET Awards, the most talked about performance of the night was the phenomenal surprise opening number from Queen Beyoncé and King Kendrick Lamar, in their water-filled rendition of Freedom, from Lemonade. In what could easily be considered one of the most breathtaking awards show performances in history, BET have now broken down exactly what happened to get this performance to work.

The scene is set: it’s Saturday night at 11 pm.Beyoncé and Kendrick Lamar are perched atop a three-monitor setup, working out choreography and camera angles as they tirelessly rehearse the performance. It’s a “covert operation,” with more than 100 people working on the project sworn to absolute, total secrecy.

Stephen Hill is BET’s President of Programming, the man responsible for putting the night’s festivities together. “We approach Beyoncé every year for a performance,” he said, explaining that it’s rare for the stars to align, as previously she has been on tour in Europe, or off cycle and with no new music to show off. “We saw there was a date [of the Formation tour] in Sunderland on the 28th, and we were like, ‘Oh man, this isn’t gonna hit.’ From L.A., they’re nine hours ahead. So by the time she steps on stage here, it will already be the 27th where she’s performing. That’s a bad thing, because nobody wants to do a performance and then travel. We thought, ‘Oh no, it’s gonna be a problem.’”

Luckily the teams managed to pull it together; the only problem now is making sure the performance is kept secret. Hill searched online and found a couple of websites that had somehow figured it out. Luckier still, these rumours didn’t make many waves and the huge performance was still shrouded in secrecy. 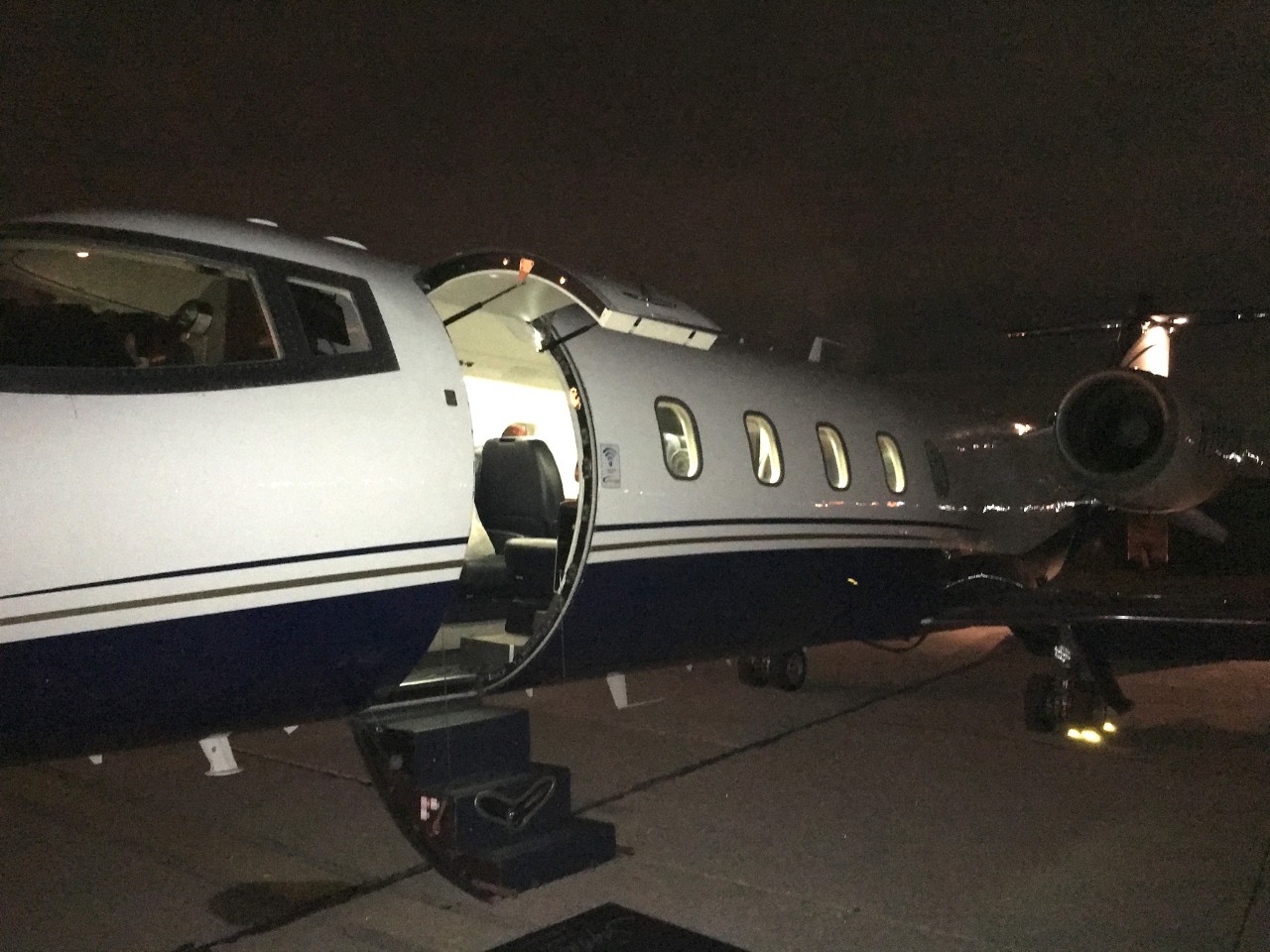 “This thing came within fifteen feet of not happening,” added Jesse Collins, executive producer of the show. One of the most remarkable aspects of the performance was the huge pool, which was 60 feet long and held 60,000 gallons of water, although the ceremony stage was only 45 feet long. After seeing her performance in San Diego, however, they saw that she uses a similar pool in her live setup. “She has a wonderful stage, and then she has a runway to another stage in the middle — and it’s filled with water! My producer mind first goes, ‘OK, how the heck did they fill that with water?!’ But I saw that and I actually sent a message to her after that, talking about the show and what I thought about the water, and the technique of dance they were doing going with ‘Freedom.’ It was just symbolically perfect.”

BET chairman/CEO Debra Lee also commented on the performance in an interview with Billboard after the ceremony. “[Beyoncé] committed several weeks ago,” she said. “We had four tons of water that we had to get on the stage and then clean up after her performance. We were worried about electricity and other things that could go wrong. But we wanted her to have the performance she wanted.”

Someone sent this to me as a joke. I said “This is no joke. This is a transcript.” 👍🏾🐝 #BETAwards

Lee added that she only found out that Kendrick Lamar was joining the performance mere hours beforehand. “I thought it was important for her to be there. She has a show in England tomorrow (Tuesday) night, so it was great of her to agree to stay because it wasn’t the perfect timing. I saw the rehearsal the night before the show and that’s when I first learned that Kendrick Lamar was part of it.” In the performance, male dancers join Beyoncé and the women midway through, which set it apart from how it works on the Formation tour. “She does the water dance in her concert but with all women. But Beyoncé thought it was important to have men and women of color come together. She wanted this to be a performance she’d never done before. She wanted it to be epic, and it was,” said Lee. The important of keeping it a secret was also emphasised, with Lee commenting that “We threatened people within an inch of their lives to keep the secret. Beyoncé wants to do it her way; I respect her for that. And she didn’t want people to know she was going to be on the show. So we told very few people on the team. I was a nervous wreck until the day of the show because I was like, ‘If this leaks out, this may not happen’. All of her rehearsals were closed. You had to have special permission to get in. Beyoncé would rehearse late at night for hours.” Collins similarly revealed that Beyoncé’s staff use code name “Percy Mavis” when talking about the star, and that, “The most important thing about keeping a secret is coming up with the perfect code name… Sometimes you try to come up with something silly, sometimes it’s something funny. For this one, because it was so important that it no get out, we picked the most basic, random name that had nothing to do with her. We didn’t pick ‘Ms. Lemonade,’ we didn’t pick anything like that. Actually, I think the name is the aunt of somebody in our talent department. So, people would think ‘Percy Mavis’ was just some artist. And then for Kendrick, we picked his manager’s name, Dave Free.” “The conversation is, do you want to announce it and make it huge or do you want to surprise everyone and shock the world? And there’s benefits to both, but we rode with shocking the world,” he says slyly. “It was like, ‘Can we pull off the biggest artist in the world at the BET Awards and just have everybody at 8 o’clock be like, ‘Oh my God?’” Revisit the performance below:

And watch the clean-up after rehearsal: