Palestine-born Canadian-based songwriter and rapper Belly is ready to take the world by storm with the release of his third project, Another Day In Paradise. While not a huge name outside of Canada (yet), Belly has been grinding away for nearly a decade, having released two albums and scored a top ten hit with his Ginuwine featuring debut single, Pressure.

Things really began to take off for Belly last year. A good friend of The Weeknd, he was credited with helping write six tracks from his sophomore album Beauty Behind The Madness, signed with Jay Z‘s Roc Nation label and released the well received tune Might Not, also featuring The Weeknd. With momentum on his side, Belly has today revealed the art work and track listing for his forthcoming project.

Another Day In Paradise contains 12 tracks and a host of worthy guest. Singers Starrah and Kehlani join rappers Traiv$ Scott, Waka Flocka, Lil Wayne, Juicy J and B-Real for an album I’m eagerly anticipating. You can check out the album details below with a release date of May 27 expected. 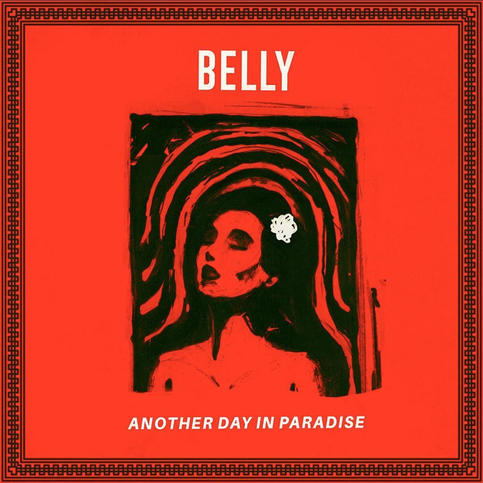